24 Hours in Kathmandu: The Heart of Nepal 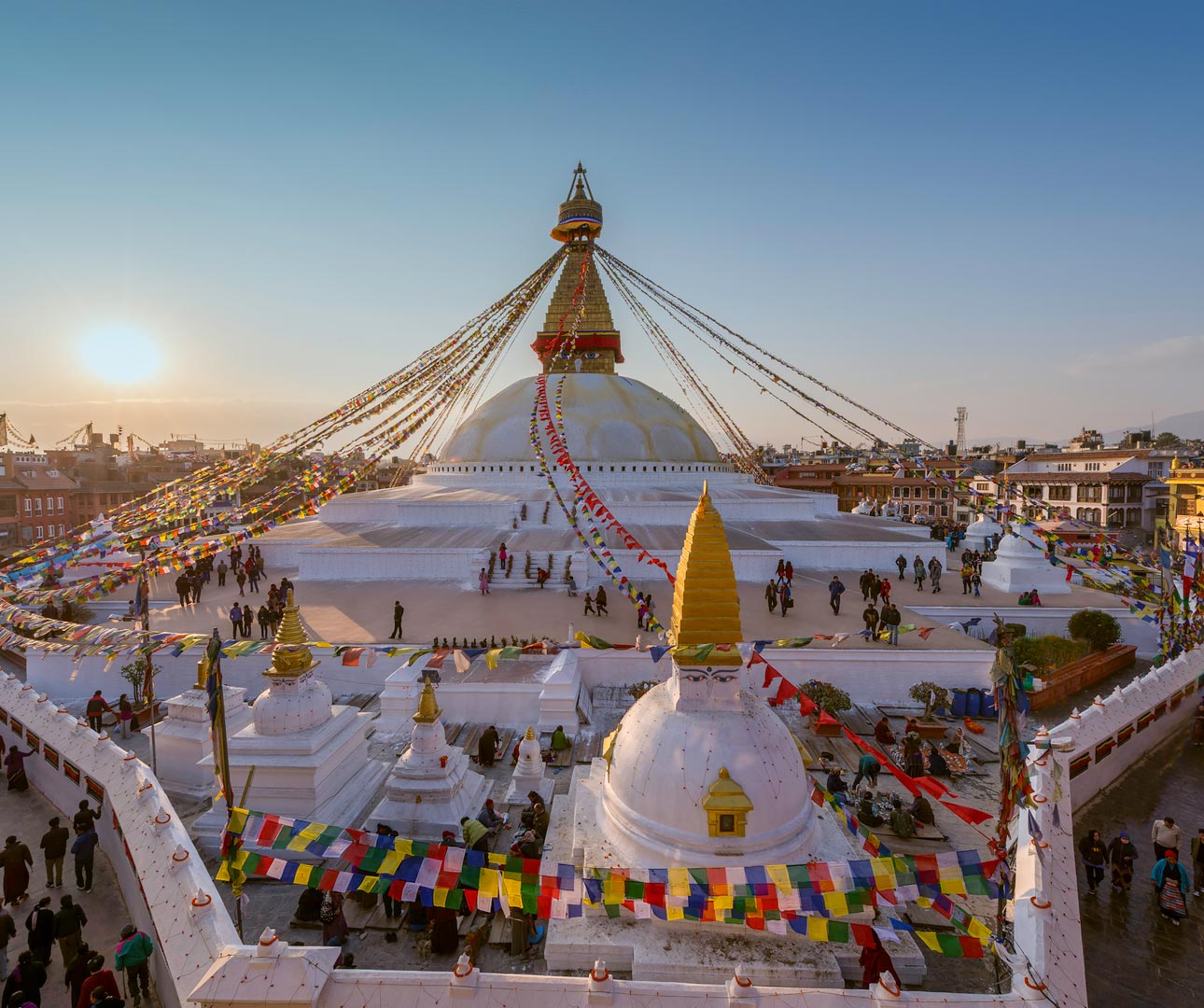 24 Hours in Kathmandu: The Heart of Nepal

From the grandeur of UNESCO World Heritage Site Durbar Square to the hubbub of Thamel’s dumpling stalls and the serenity of a hilltop Buddhist temple, there are countless sights to be experienced and enjoyed in Kathmandu. Luckily for those that don’t have the luxury of several days to explore Nepal’s capital, there’s plenty that can be seen within a day. Expect a whistle stop tour of gleaming stupas, moreish dumplings, romantic gardens and peaceful spiritual retreats.

Begin the day in the bustling Thamel neighborhood where you can breakfast on milky masala tea and honey pancakes at one of streetside cafes. After that, your first port of call should be Durbar Square, a UNESCO World Heritage Site and the historic centre of all things religious, political and social in Kathmandu. Unsurprisingly, there’s an astonishing amount to see here but be sure not to miss the Hanuman Dhoka Royal Palace, Kumari Ghar and the hard-to-miss, 40m-high Taleju Temple. Nip into the Tribhuvan Museum to catch a glimpse of how King Tribhuvan, who ruled from 1911-55 lived, and admire some of his weird and wonderful personal possessions, including his walking stick which conceals a spring-loaded sword inside. 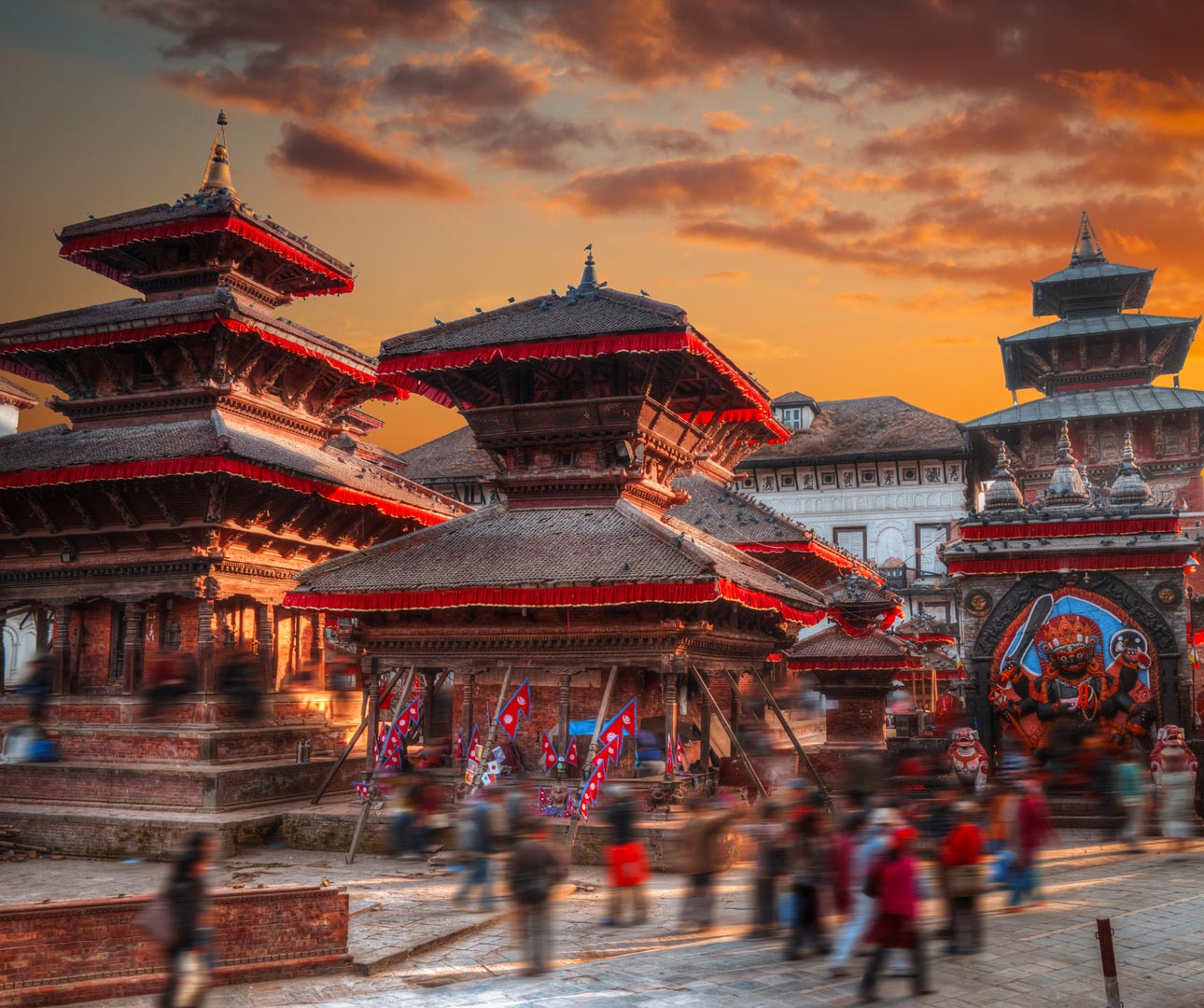 Lunch has to be a plate of momos, the steamed dumplings which Nepal is renowned for. There’s no shortage of places to sample this local favorite, but Utsav comes highly recommended and diners here are often entertained by Nepalese music and dance as they eat.

Walk off those delicious dumplings in the wonderfully named Garden of Dreams. The gardens were built by Field Marshal Kaiser Shamsher, who lived in the adjacent palace, in the 1920s, and were, perhaps bizarrely, inspired by English Edwardian country houses. Today, they are a haven of calm in frenetic Thamel. Take tea at the Kaiser Café inside the garden which has undeniable romantic charm. 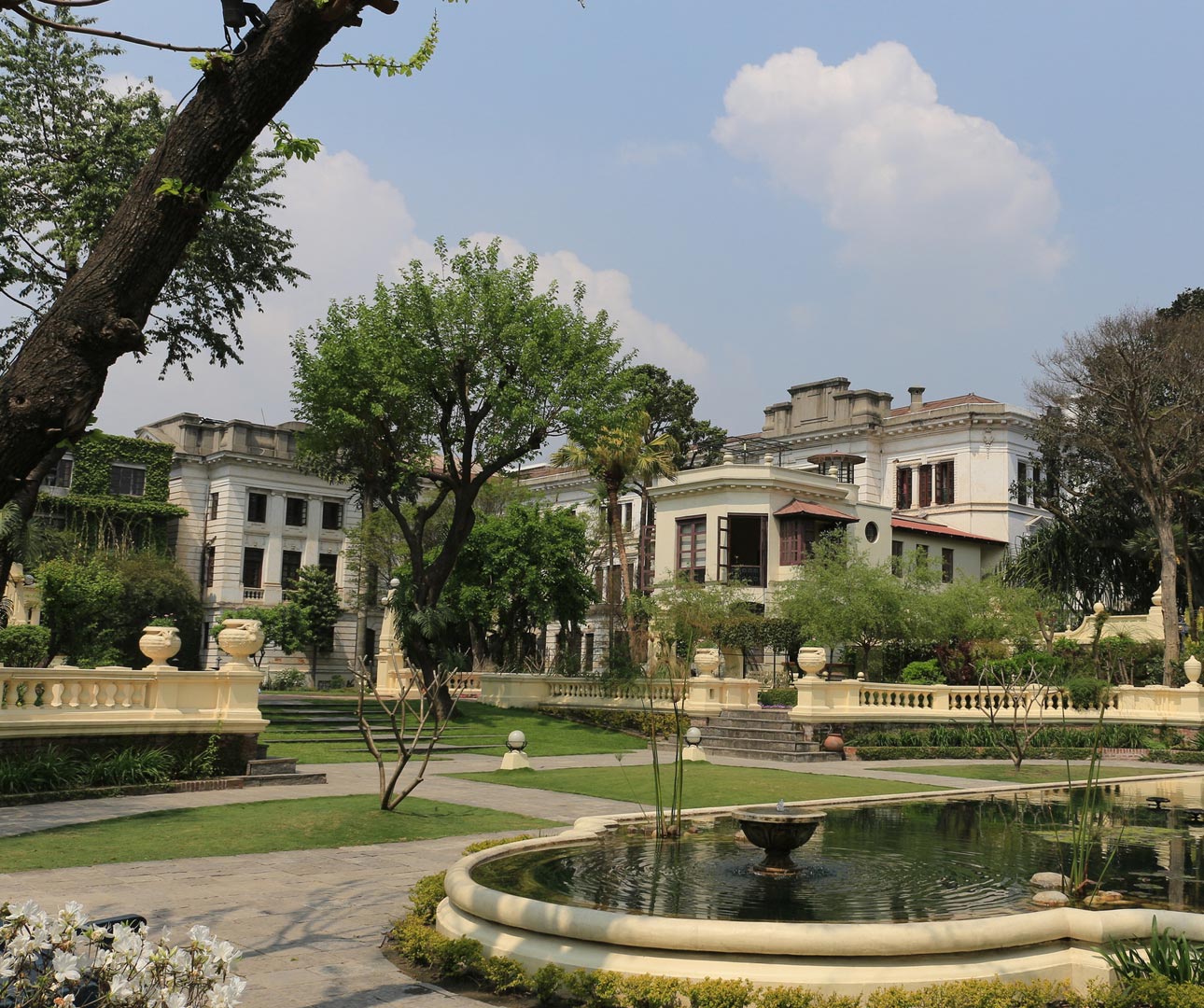 From there, take a taxi to Swayambhunath Temple, which is positioned on a hilltop to the west of the Nepalese capital. This Buddhist pilgrimage site is affectionately referred to as the ‘Monkey Temple’ on account of the monkeys, believed to be holy, that live in parts of the complex. The views from here across Kathmandu are nothing short of breath-taking either. 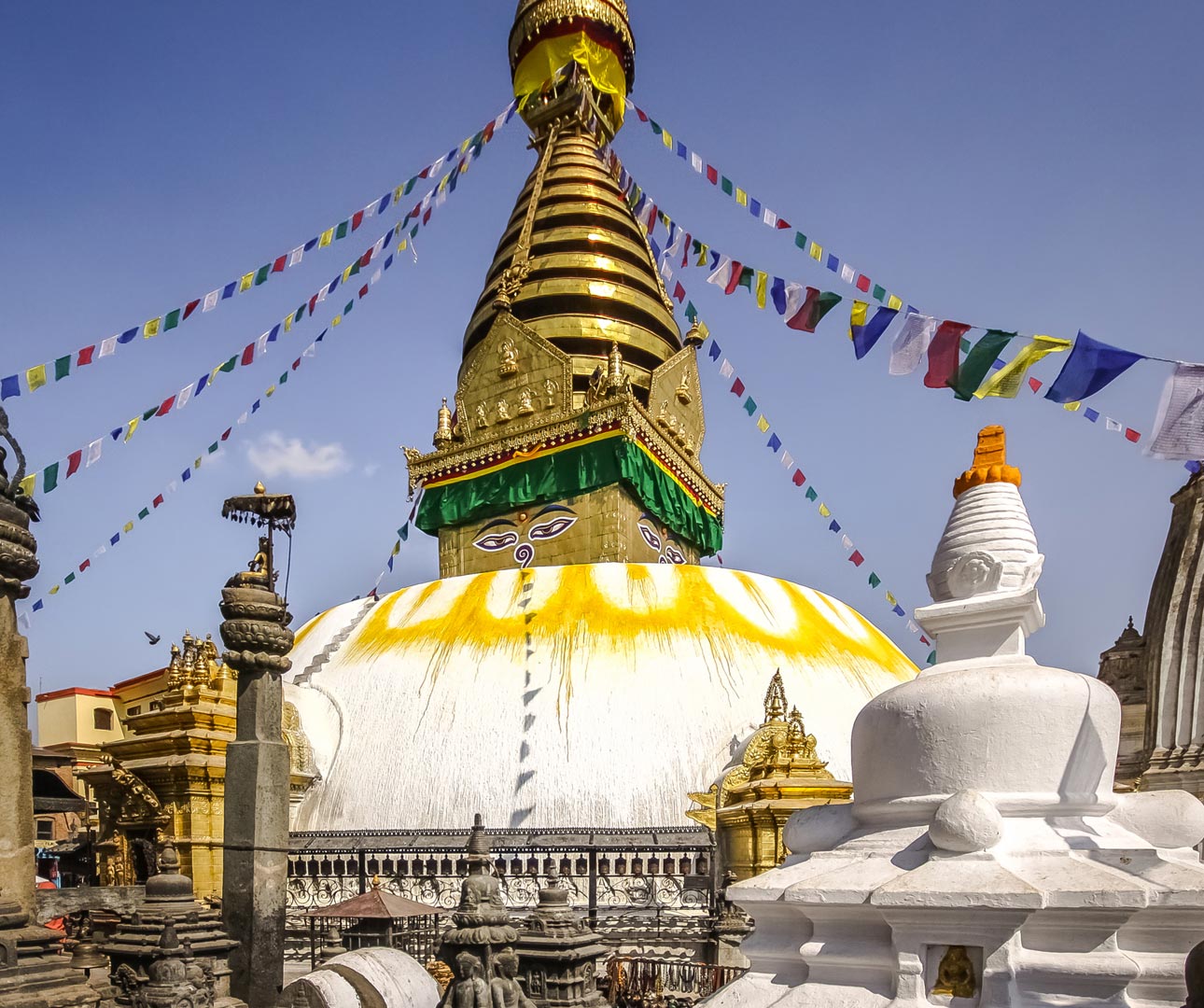 Drive back into Kathmandu to reach Pashupatinath Temple, one of the most sacred Hindu sites in the world. Admire the gilded golden roof of the temple and the waters of the Bagmati, the holy river that runs directly alongside the temple. 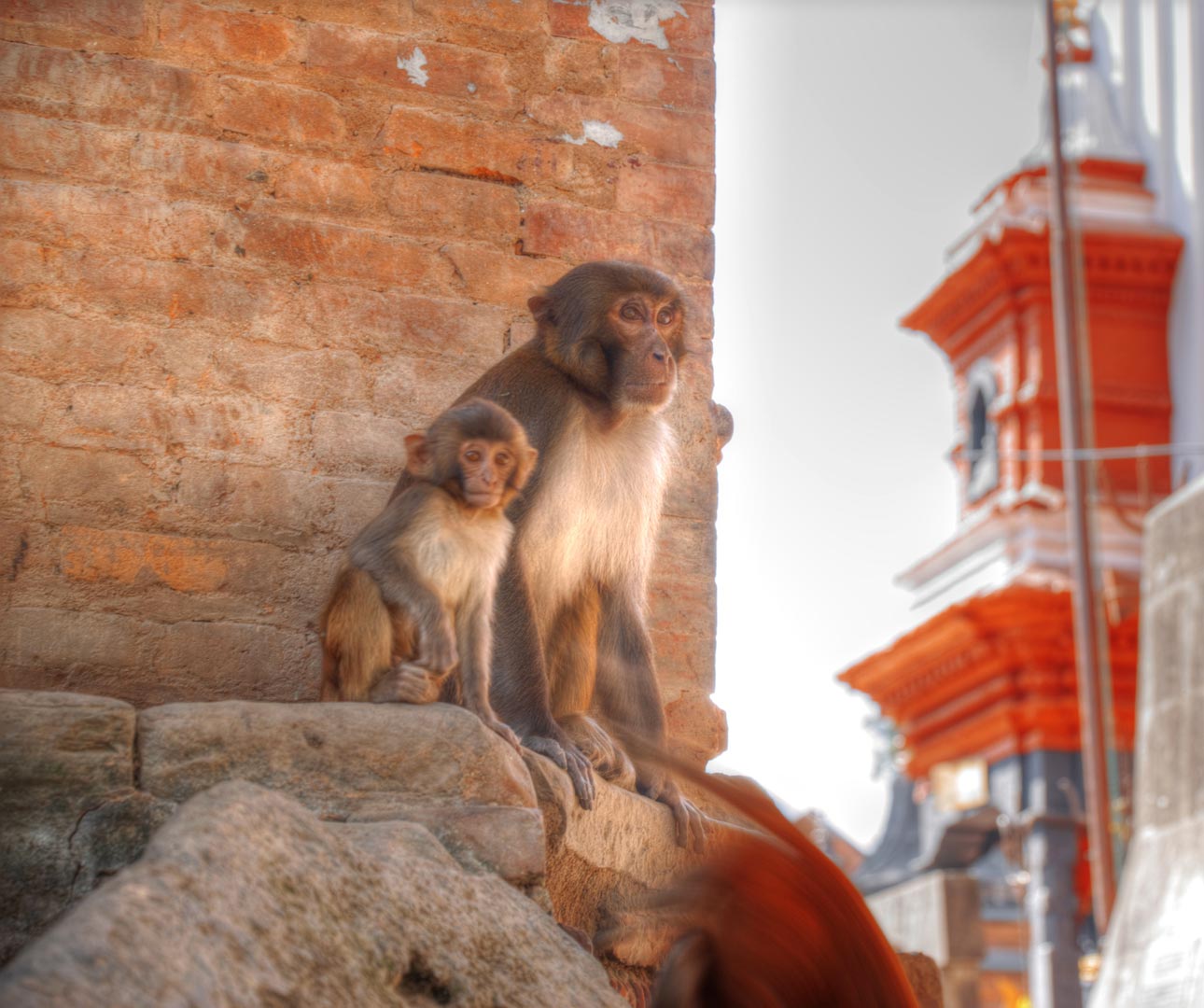 End your day at Boudhanath, one of the largest Buddhist stupas in Asia. Under the all-knowing eyes of Buddha, which are painted on the side of the golden central tower, the site provides a rarely-seen glimpse into the world of Tibetan Buddhism.

Return to the city centre and have dinner at Bhojan Grija, a 19th century mansion in Dilli Bazaar, where you will try delicious traditional Newari (the area around Kathmandu) cooking while seated on cushions on the floor. After that it’s time for bed! 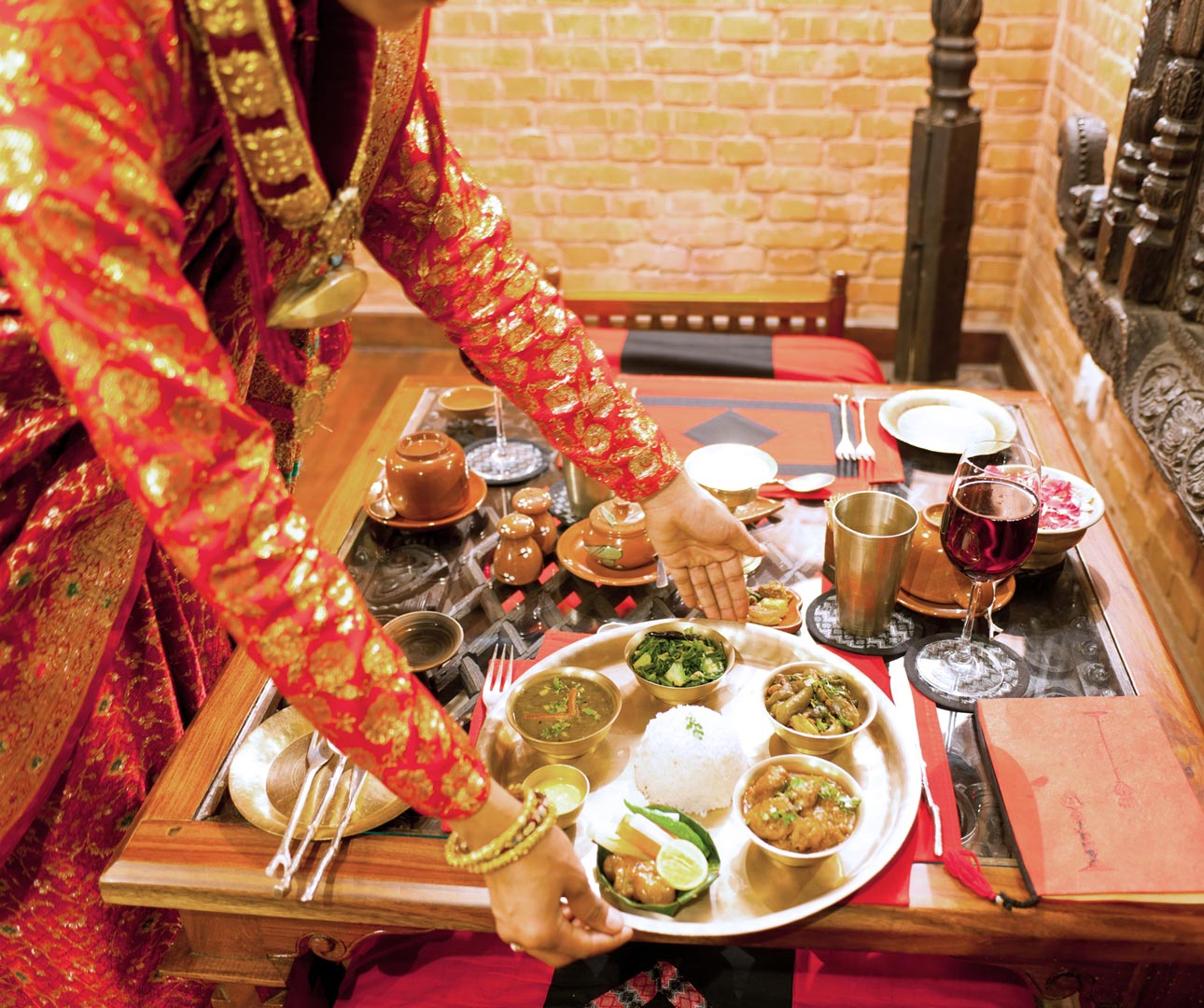 Insight Vacations
August 8, 2017
Previous
10 Reasons to Spend Christmas in St Petersburg
Next
India Unlimited with Actor Cyrus Sahukar
You might also like

A taste of New Zealand