Topping polls as the world’s most beautiful country, Scotland is undeniably breathtaking. With its rugged peaks and lush-green landscapes, its romantic scenery has inspired countless literary geniuses and artists over the years. From author Arthur Conan Doyle to poet Robert Burns and Scottish Colorist, Samuel Peploe, you’re never far from beauty in this alluring land.

To inspire your trip, here are 7 bonnie stops you should make once you’re there: 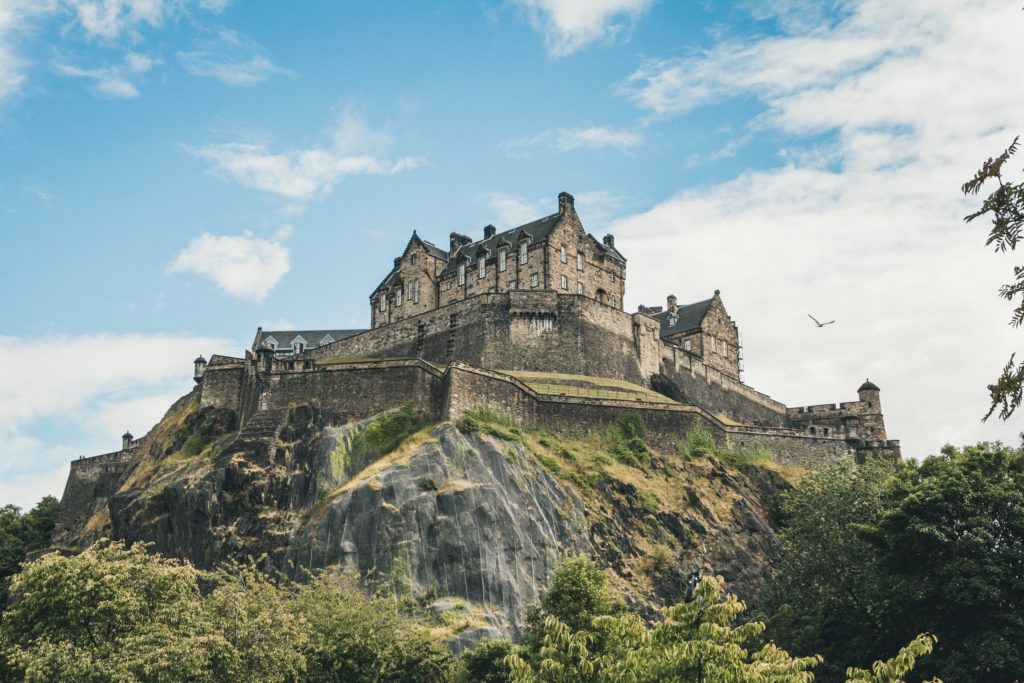 © Photo by Jörg Angeli on Unsplash

“The most beautiful of all the capitals of Europe,” or so says former Poet Laureate of the United Kingdom, Sir John Betjeman, Edinburgh is a pleasant city with charm and history aplenty. Discover Edinburgh with a Local Expert and walk within the walls of the city’s prized castle to view the Scottish Crown Jewels, Stone of Destiny and Mons Meg. They’ll reveal why this is Scotland’s City of Culture and you’ll have the opportunity to explore the city as you travel along Princes Street to see the Scott Memorial, the neoclassical Adam facades of New Town and the official Scottish residence of the Queen, Palace of Holyroodhouse.

On select departures, you will also attend The Royal Edinburgh Military Tattoo — a colourful mix of pipes and drums, dance and display, set against the floodlit backdrop of Edinburgh Castle.

© Photo by Jasmin Gorsuch on Unsplash

Situated off the northeast of Scotland, the Orkney Isles are famous for their seal colonies, rugged waters and of course the ‘Heart of Neolithic Orkney’, relics spanning human history, from pagan stone circles to reminders of wartime tragedy. A Local Expert will accompany you as you visit the 5,000-year-old village of Skara Brae, the mysterious Ring of Brodgar, Kirkwall and the small chapel built by Italian prisoners during World War II. 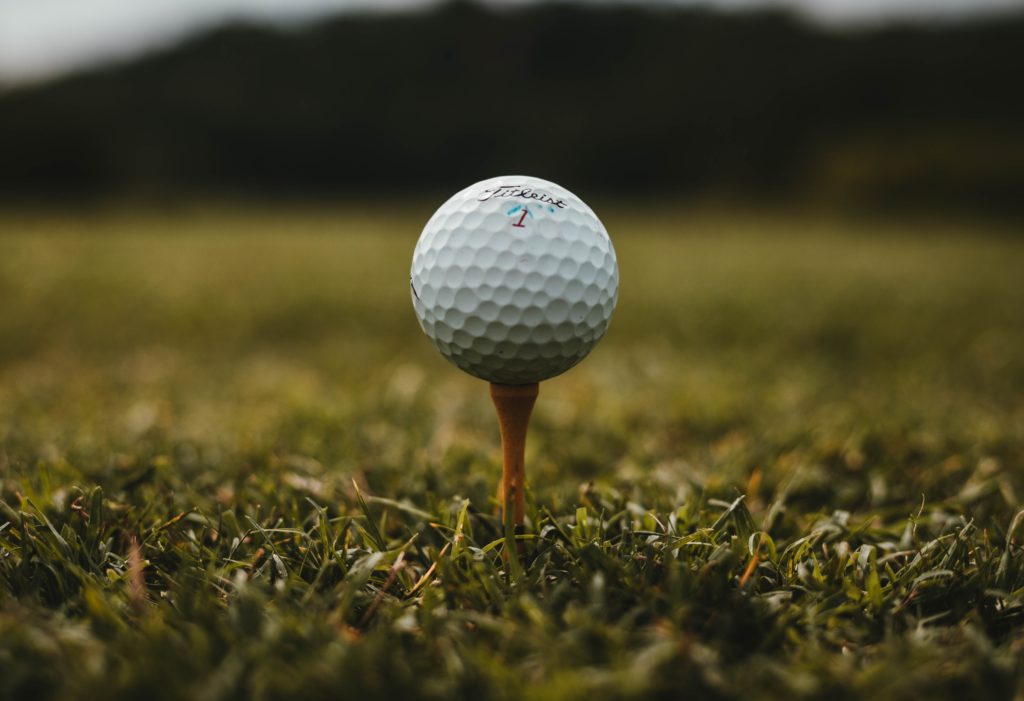 © Photo by Will Porada on Unsplash

Famous for the celebrity visitors who are lured here for its world-famous golf, this pretty university town’s West Sands Beach was also the place where the famous Chariots of Fire’ race scene was filmed. Take a stroll through the town’s centre, with its pretty boutiques, or perhaps wander to St. Andrews University where the love story of Kate Middleton meeting her Prince Charming began. 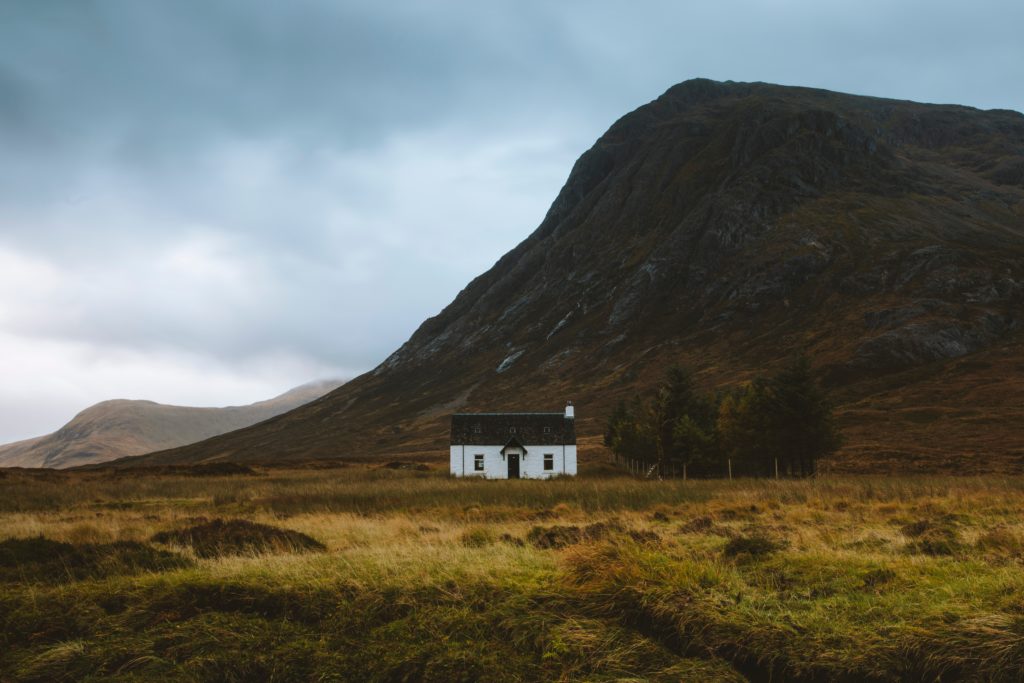 © Photo by Joe Gardner on Unsplash

Perhaps Scotland’s most famous glen, Glen Coe is a valley of volcanic origins. With its striking waterfalls, craggy trails and imposing peaks, it leaves a lasting impression. Your Travel Director will take you on an orientation of this Highland village on Loch Leven.before you enjoy the best of Highland hospitality and market-fresh ingredients, accompanied by delicious wine and beer at a local Celebration Dinner. 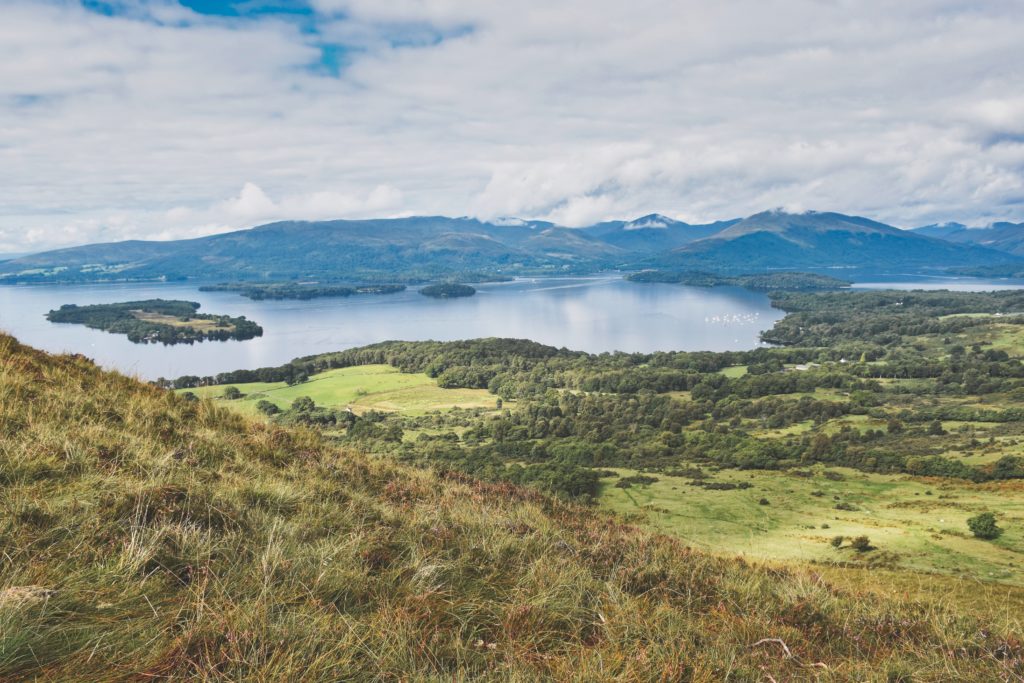 © Photo by Robert Keane on Unsplash

Described by novelist Sir Walter Scott as the ‘Queen of Scottish Lochs’, Loch Lomond is a peaceful lake situated in southern Scotland. Part of the Loch Lomond and Trossachs National Park, this pretty destination is surrounded by woodlands, red deer and Scotland’s iconic flame-haired Highland cattle. Why not experience the beauty and tranquillity of the loch with an optional cruise? 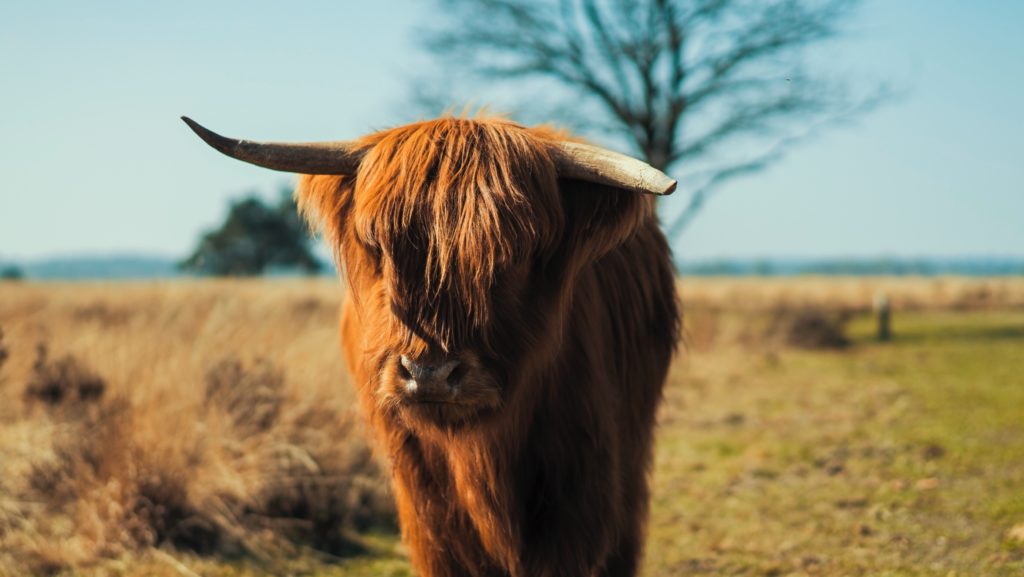 Home to Ballindalloch Castle or the ‘pearl of the north’, Ballindalloch is a small village located on the River Spey. Visit the castle, one of the few remaining inhabited castles in Scotland and enjoy a delicious Farm-to-Table cuisine with Scottish tea and scones. 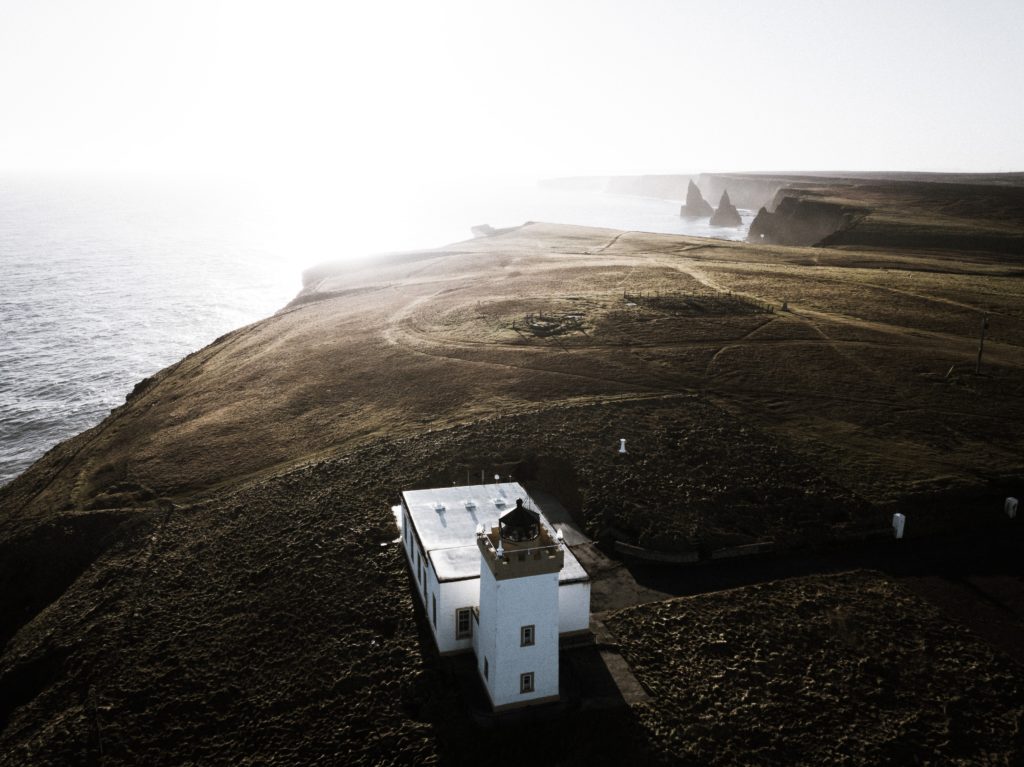 © Photo by Keith Bremner on Unsplash

In the far north of Scotland you’ll find the quaint seaside town of Wick. Though small in size, it is notable for its produce, Old Pulteney whisky. Stop at its distillery and taste a wee dram of this national beverage as you learn about it production. Slàinte.

Insight Vacations
September 13, 2019
Previous
Five Incredible Photos of Switzerland
Next
Exploring the Christmas markets of Austria and Bavaria
You might also like
One of the following
February 3, 2023