Few destinations compare to Egypt. A delightful mix of ancient treasures and modern cities, it is a country steeped in antiquities, ancient artefacts and adapting traditions.

As is only fitting for a country that holds the Great Pyramids of Giza, one of the Seven Wonders of the Ancient World, we’ve highlighted our own seven unforgettable wonders to experience in this mighty land.

1) Explore the Great Pyramid of Giza with an Egyptologist 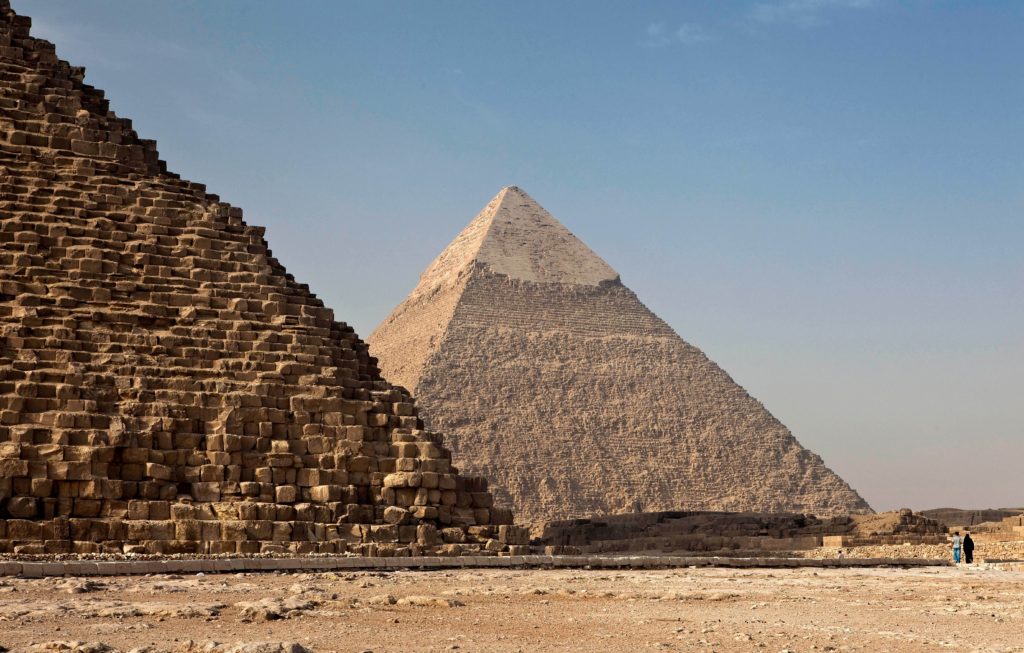 One of the Seven Wonders of the World, the Great Pyramid of Giza is a must-see on any trip to Egypt. Join a knowledgeable Egyptologist as you delve into its history. Built by Pharaoh Khufu, whose reign started around 2551 B.C., the pyramid stands 455 feet tall. Along with Pharaoh Khafre’s pyramid and Menkaure’s, it makes up the Pyramids of Giza complex. Meet the enigmatic Sphinx and venture deep inside one of the pyramids to the chambers where the pharaohs went to meet their gods in the afterlife. In the evening witness an audio visual sound and light show.

2) Cairo with a local 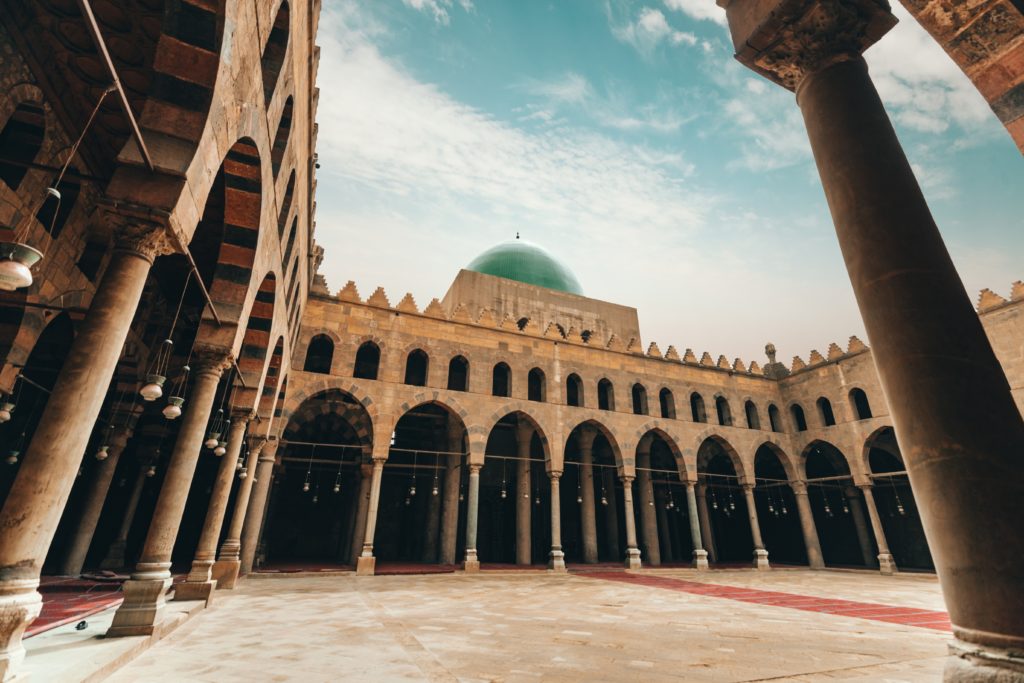 © Photo by Spencer Davis on Unsplash

What better way to explore Egypt’s vibrant capital than with a Local Expert? Set on the mighty River Nile, this bustling capital is home to Tutankhamun’s treasures, his full-faced funeral mask, gold coffin, gilded thrown and precious jewellery. Delve into his history with an expert before heading to the top of Cairo’s Citadel and taking in sweeping views of the city. Visit the Alabaster Mosque. Commissioned by Muhammad Ali Paha between 1830 and 1848 it is situated in the Citadel itself.

3) Explore Luxor with a local resident

© Photo by Ali Hegazy on Unsplash

Situated on the east bank of the Nile, Luxor is an ancient city that is positioned on Thebes, the pharaoh’s capital at the height of their power. Today visitors head there to visit the Luxor Temple and Karnak Temple, two surviving ancient monuments. Meet a local resident from a nearby village and hear more about local life as you try authentic Egyptian sun bread. 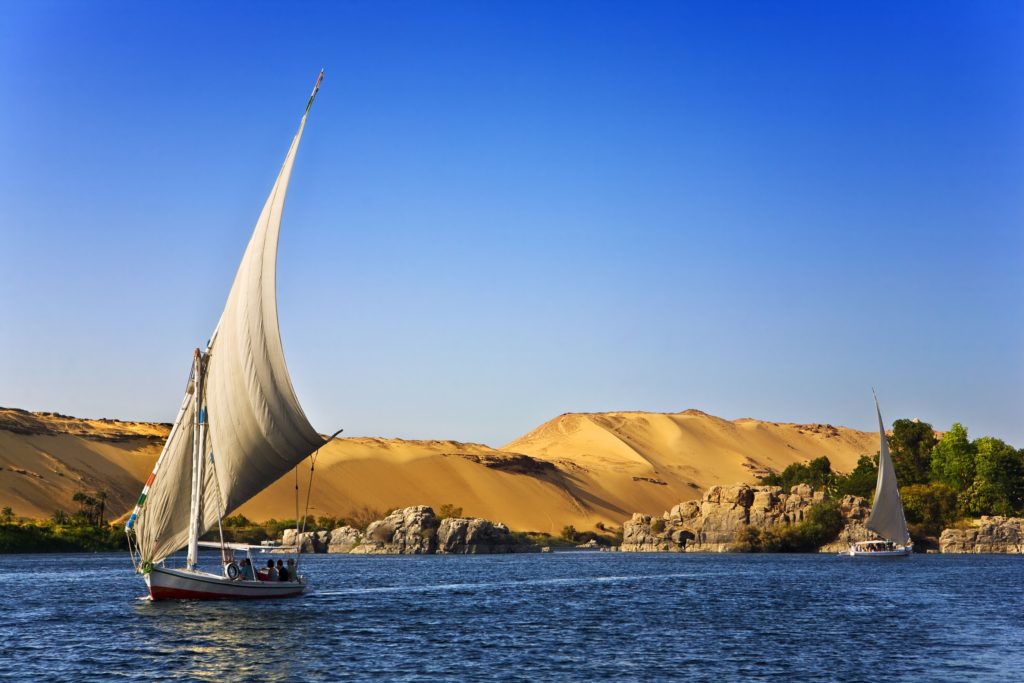 © Photo by Flying Carpet on Unsplash

As you cruise along the busy Nile, you’ll spot many traditional feluccas. Hop on board one in Aswan, where you have the opportunity to meet a sailor and learn the art of sailing this ancient Nile craft. Visit the High Dam and Granite Quarries before heading to Aswan’s famous venue, the famous Old Cataract Hotel. Join the likes of Winston Churchill and Agatha Christie before you for a High Tea in true colonial English-style. Christie supposedly wrote her esteemed novel, “Death on the Nile,” in this very location. 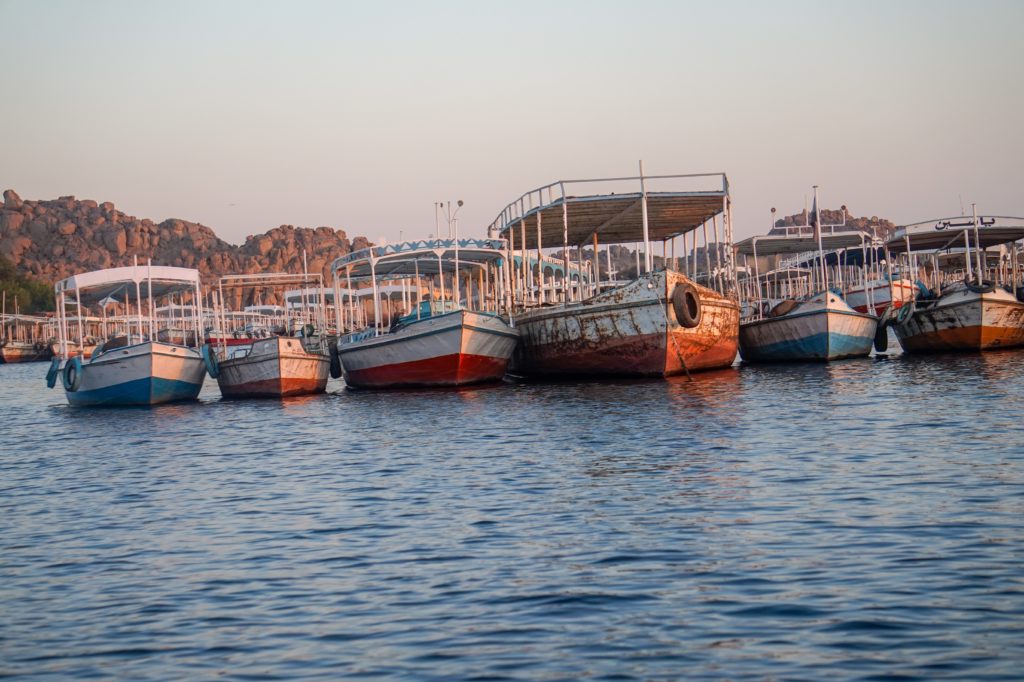 © Photo by Hamed Taha on Unsplash

Delve into the legend of Isis and uncover more about Ancient Egypt’s gods on a visit to the Temple of Isis. Situated on pretty Philae Island, downstream of the Aswan Dam,  learn about Isis, the goddess of protection and her role in Ancient Egypt. The wife of Osiris and the mother of Horus, legend has it she used her magic spells to help people in need.

6) See the oldest and largest pyramids 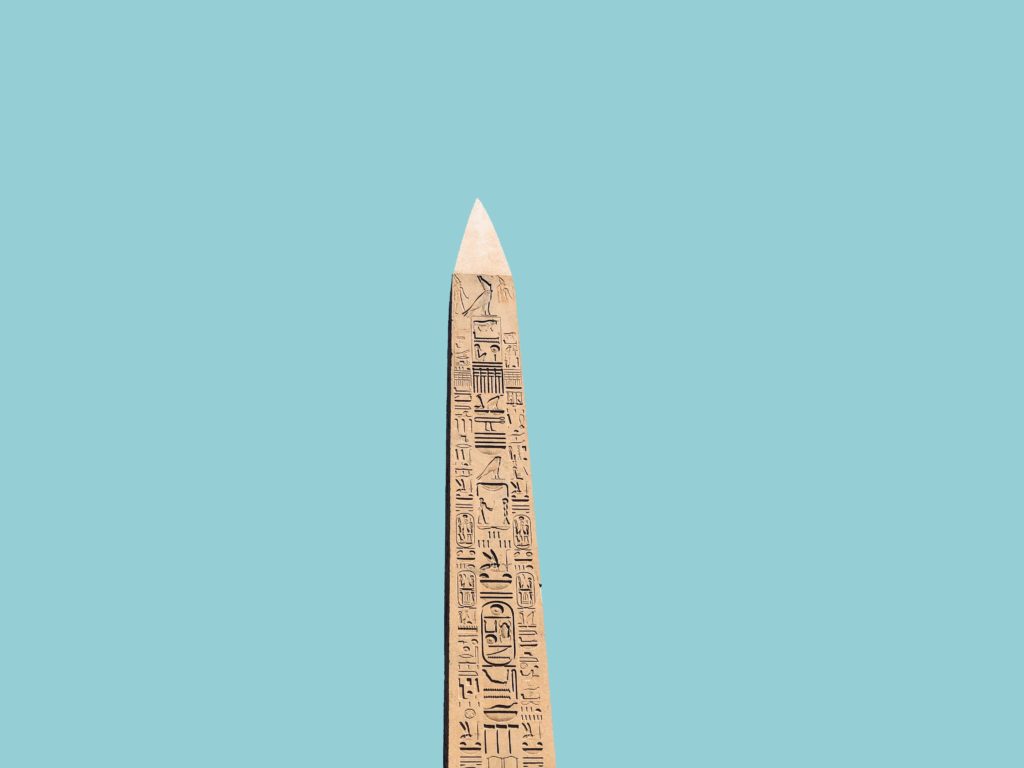 © Photo by Ali Hegazy on Unsplash

Travel shouldn’t always be about superlatives, but when it comes to the pyramids it is. In Karnak stand amid a vast forest of columns in the largest temple complex known to man, as your Egyptologist explains the significance behind it. Sakkara also impresses with the oldest pyramid in the world. Named the Step Pyramid of Zoser I, it was built over 4500 years ago.

7) Explore the Valley of the Kings 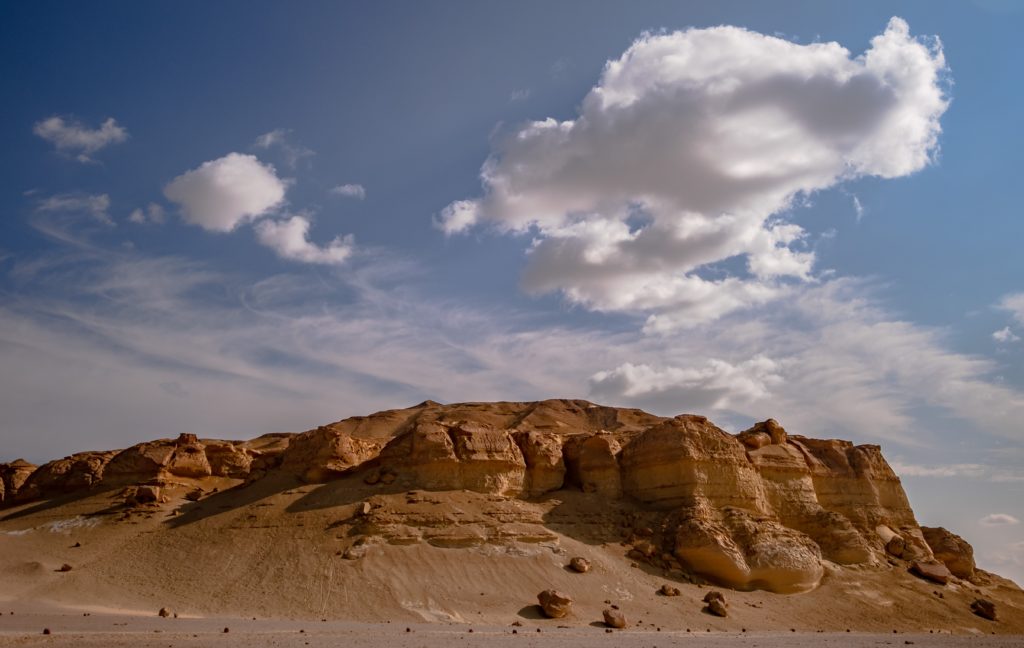 © Photo by Samer Khodeir on Unsplash

You can’t head to Egypt without visiting the Valley of the Kings. Start in its gateway, West Bank and embark on an experience with an Egyptologist to visit the mortuary Temple Hatshepsut, a temple dedicated to Hatshepsut, one of the few female rulers in Ancient Egypt. See the Colossi of Memnon and visit Valley of the Kings, where many pharaohs, including Hatshepsut, Amenhotep I and Tutankhamun were buried.

Insight Vacations
May 27, 2019
Previous
Our 2018 #InsightMoments winner is…
Next
Join the jet set on the French Riviera
You might also like