A Guide to Mushing in Alaska

A Guide to Mushing in Alaska

Mushing, or dogsledding, isn’t just a sport in Alaska; it’s a way of life. Out on the ‘Last Frontier’, much of the land is iced with giant permafrost and possesses few highways, so using sled dogs to get from A to B is often a necessity. Not that the pastime doesn’t have its own thrills. Speeding through the fresh air of the Alaskan forest pulled by a highly trained dog team is great fun, which is perhaps why it’s also been a popular sport here for as long as anyone can remember. Read on for more on the history, customs, tactics, and even dress codes of mushing and you’ll be a pro in no time! 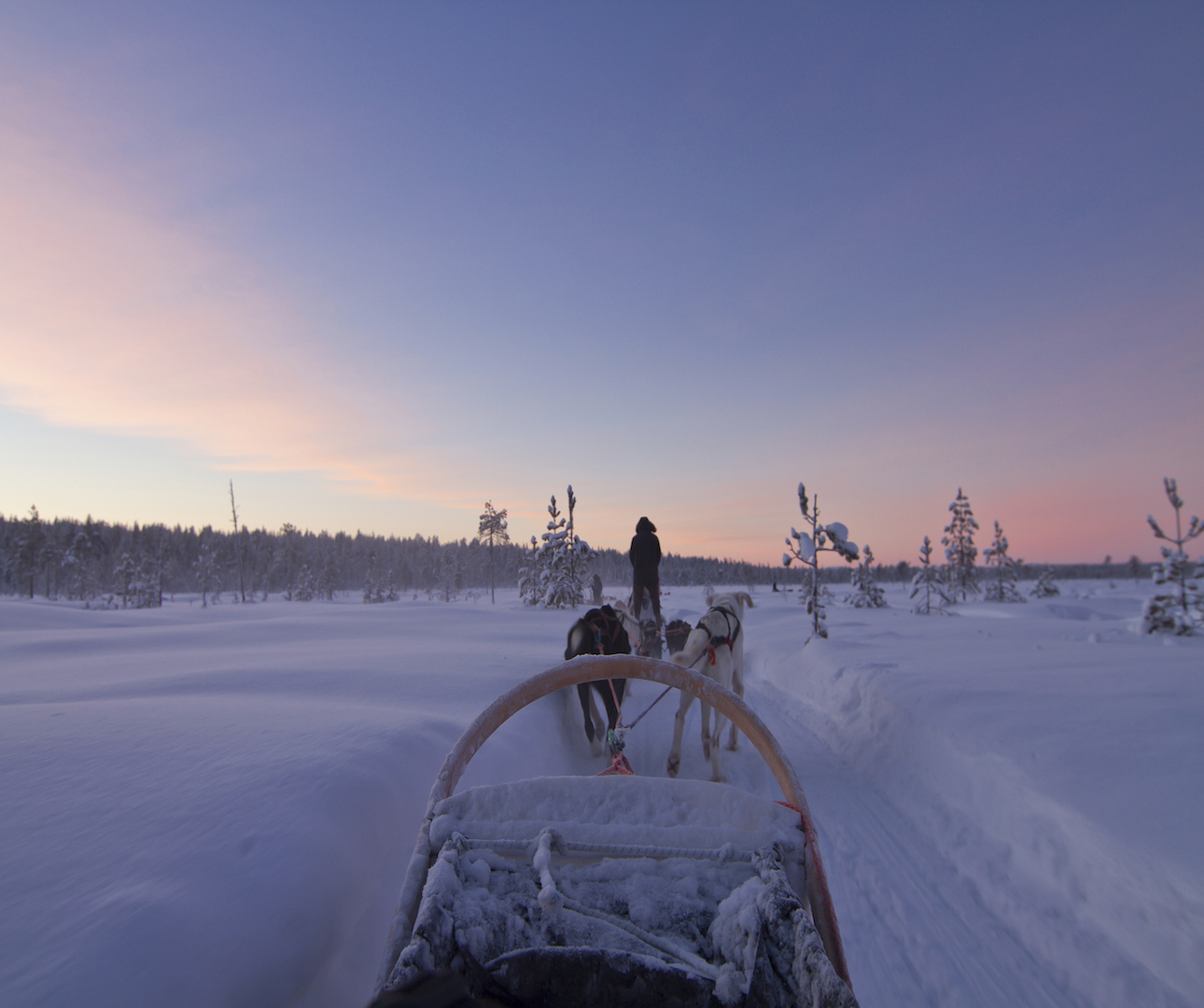 Dog sleds have been used in Alaska for hundreds of years, but it wasn’t until the 16th century that French colonists (known as coureurs de bois, ‘runners of the wood’) started using dog mushing as a means of transport. In fact, the term ‘mushing’ can be traced back to this period. In time, the French-Canadian word for, ‘go!’ (marche!), which had been used as a term of encouragement for the dogs, was Anglicized to ‘mush!’

In reality, almost any dog that’s over 50 pounds – especially mastiffs and terriers – can help pull a sled, but over the centuries some dogs have been specifically bred for the purpose. The most common breeds are the Siberian Husky (usually blue-eyed), the Alaskan Malamute (deep-chested and exuberant), the Canadian Eskimo Dog (one of North America’s oldest purebreds) and the Samoyed (black-eyed and very friendly). 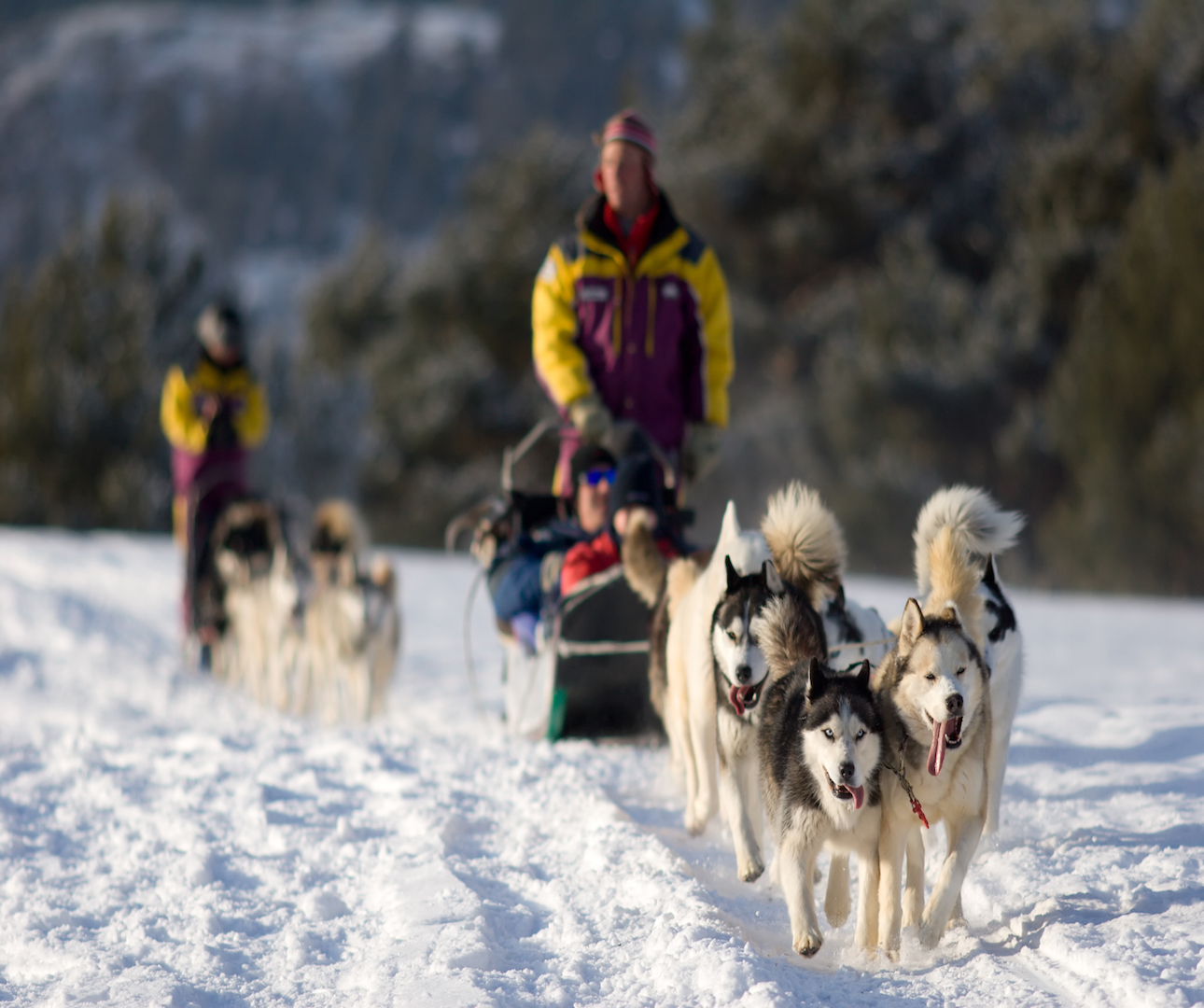 When picking your dogs, you need to know what you’re looking for. The two at the front, known as the ‘leads’, set the pace and steer the team. It’s usually the more intelligent dogs that are selected for this role. The ‘swing’ dogs behind are labeled as such because they take the force of the sled’s turns, so they tend to be strong and sturdy. The ‘team’ dogs behind them are the bread and butter of the show, while the real power in the setup comes from the ‘wheel’ dogs at the back – those actually attached to the sled. Often chosen for their ability to stay calm under pressure, it’s very much a case of leading from behind in mushing. 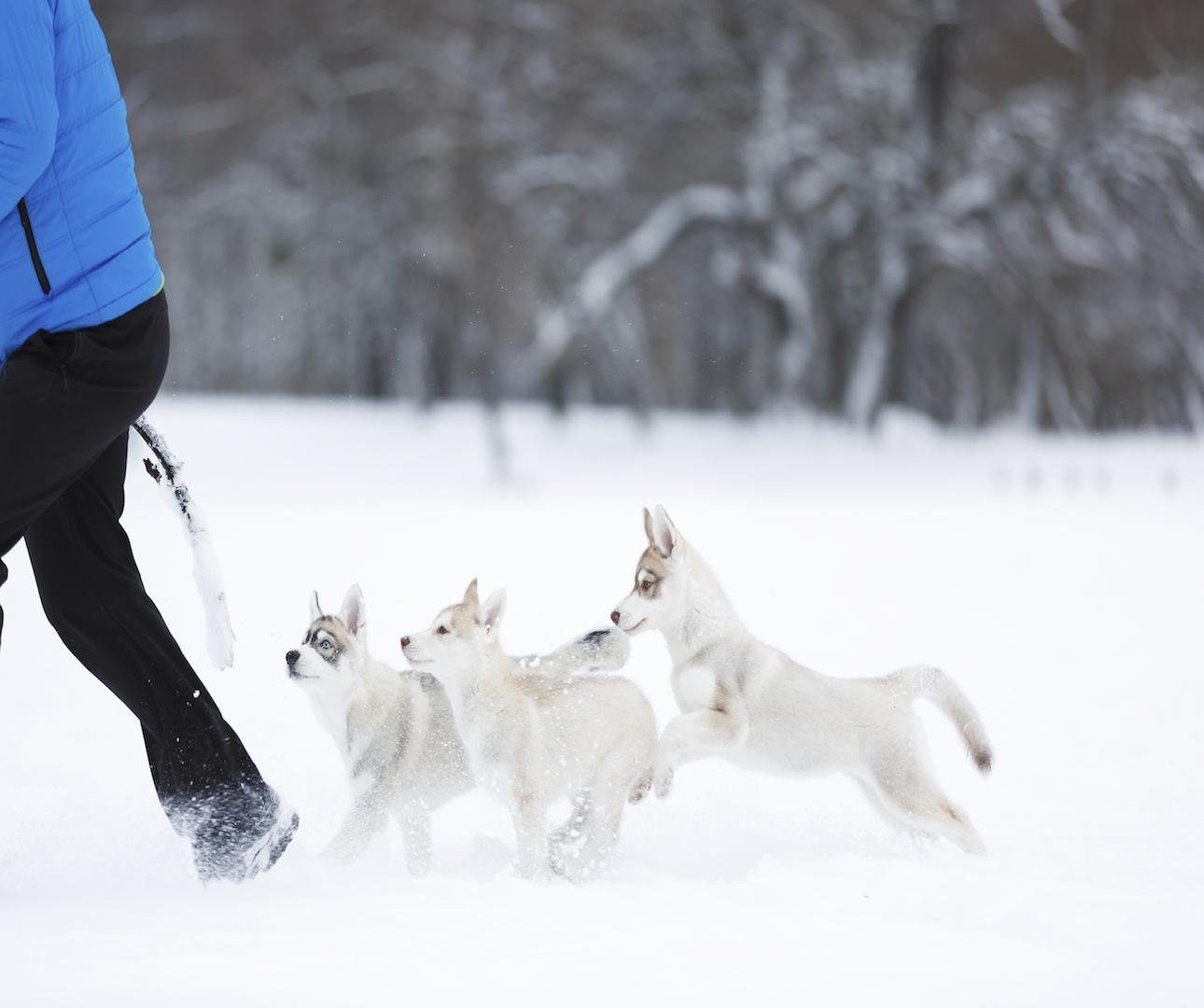 Dogs in the snow © the-funny-company-on-the-snow/iStock

‘Hike, hike’ is how to begin a run. ‘Gee, gee’ turns the sled to the right. ‘Haw, haw’ turns to the left. ‘On by’ is important to remember because it commands the dogs to ignore any distractions, from fireworks to squirrels. Another essential phrase is ‘Line Out’, which gets the dogs back into formation should they drift apart. Finally, ‘Whoaaa’ stretched out long and loud should bring the whole operation to a standstill. Just remember, when giving out these commands it’s important to be confident, slow and authoritative if you want to keep control of your team! 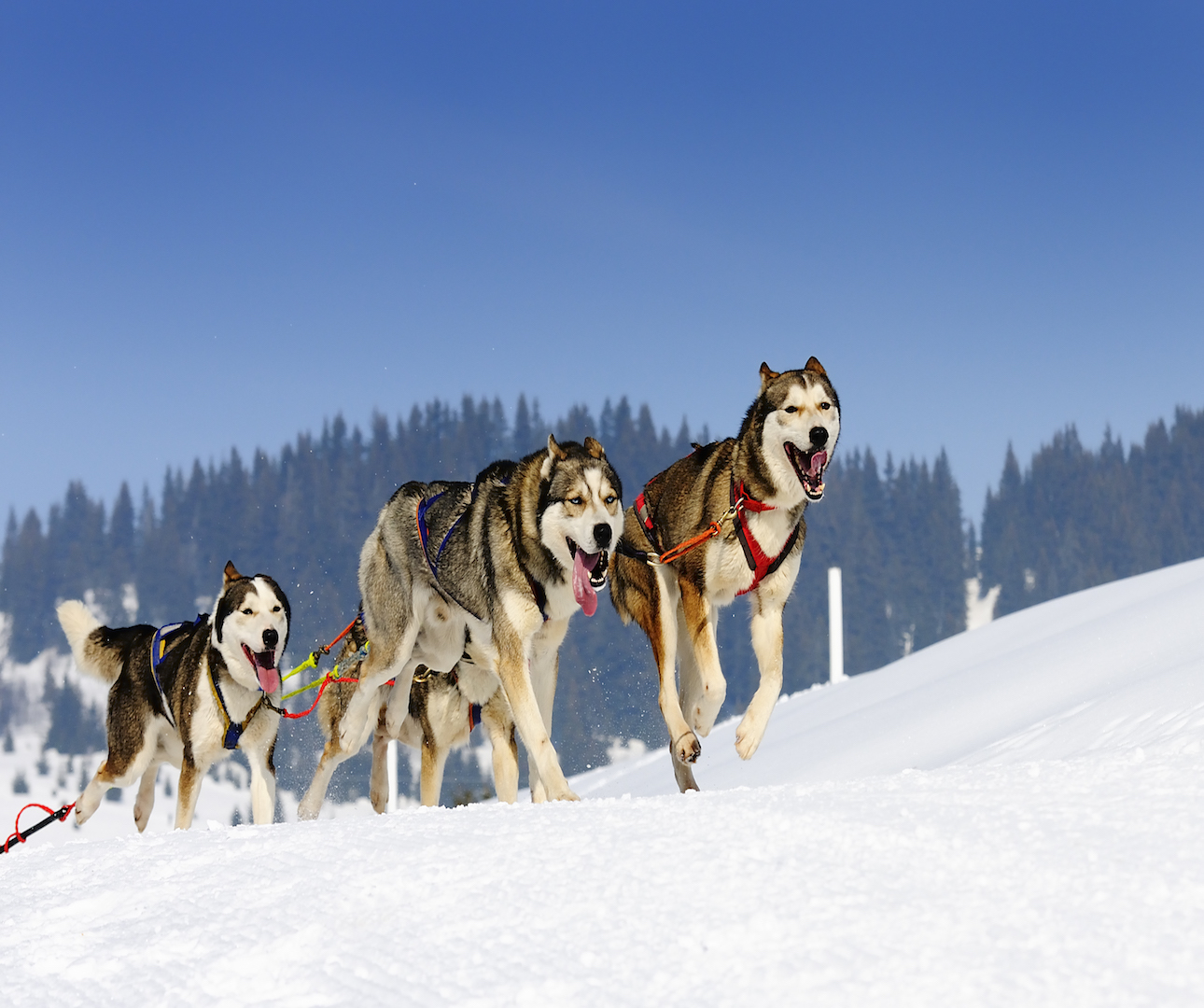 Mushers take the weather very seriously. It’s all about layering up with fabrics that will keep you warm and dry. But it’s not just snow or rain that can ruin a run; sweat can be a real problem too, so breathable, quick-drying clothes, like alpaca socks, some quality boots and strong overshoes to stop feet from getting soggy in the elements are key. A decent parka should also be worn over clothing, as this will be the first line of resistance. Top it all off with a GoPro, so the wintry wonderland can be captured in all its glory.

If you’d like to learn more about mushing in Alaska, why not book a place on the Jewels of Alaska journey? On this trip you’ll have the opportunity to meet Martin Buser and his dogs, four-time winner of the biggest mushing race of them all, the 1,049 mile Iditarod.

Insight Vacations
September 21, 2016
Previous
Five Incredible Castles to Discover in the Balkans
Next
Where to Visit in February
You might also like