A Quick Guide to Beer in Germany 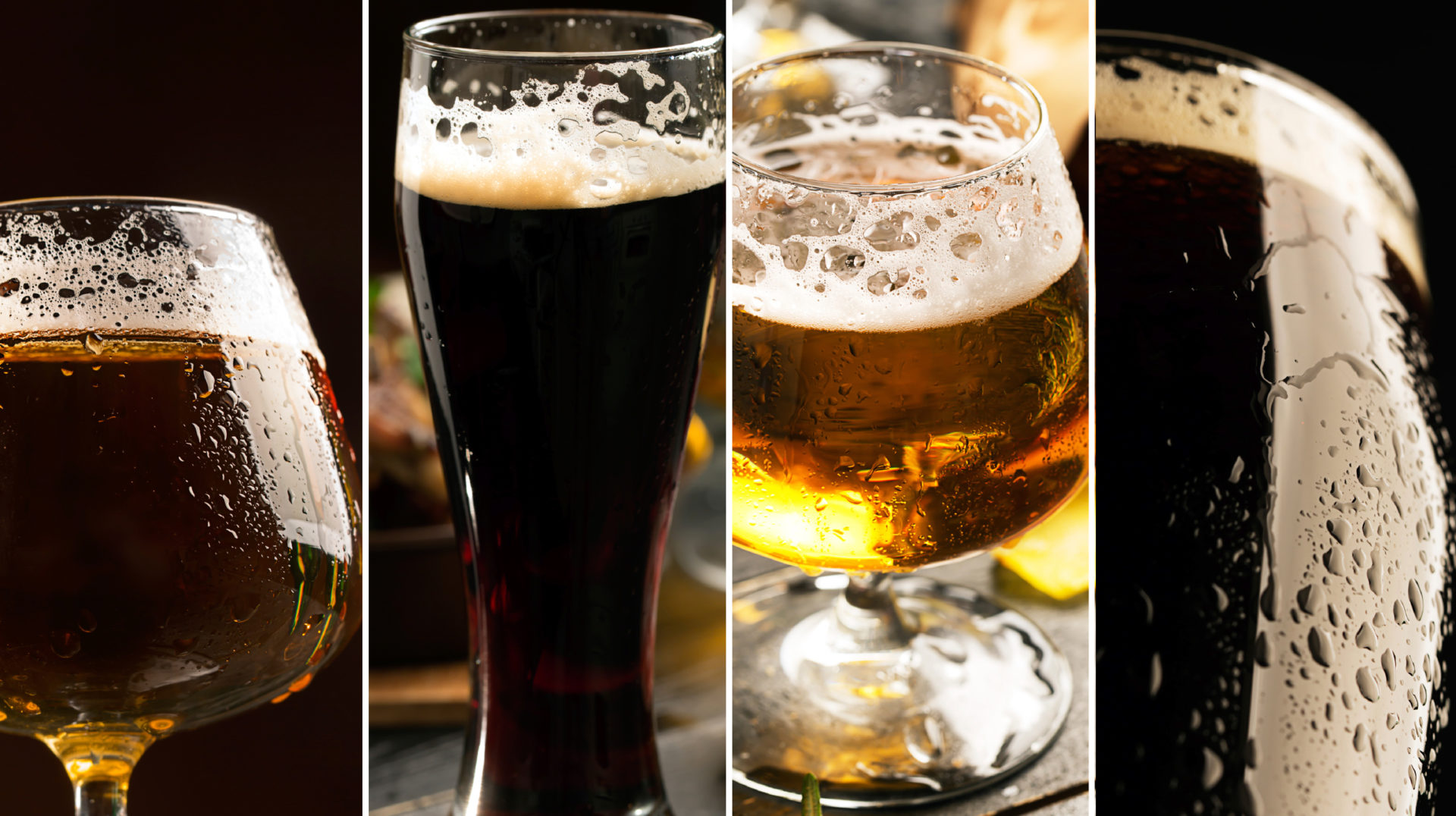 A Quick Guide to Beer in Germany

In many places a beer is just a beer, and people expect little more than a pale colored lager when ordering it. In Germany, however, there are not just the different beer types, laws or glassware to consider, there’s also a vast variety of rules, customs and whimsies on a provincial level, too. So, inspired by the 500th anniversary of the Reinheitsgebot (Germany’s famous beer purity law), it’s time to brush up, memorize your cultural tip-offs and learn to distinguish your dunkel from your doppelbock with our quick guide to beer in Germany. 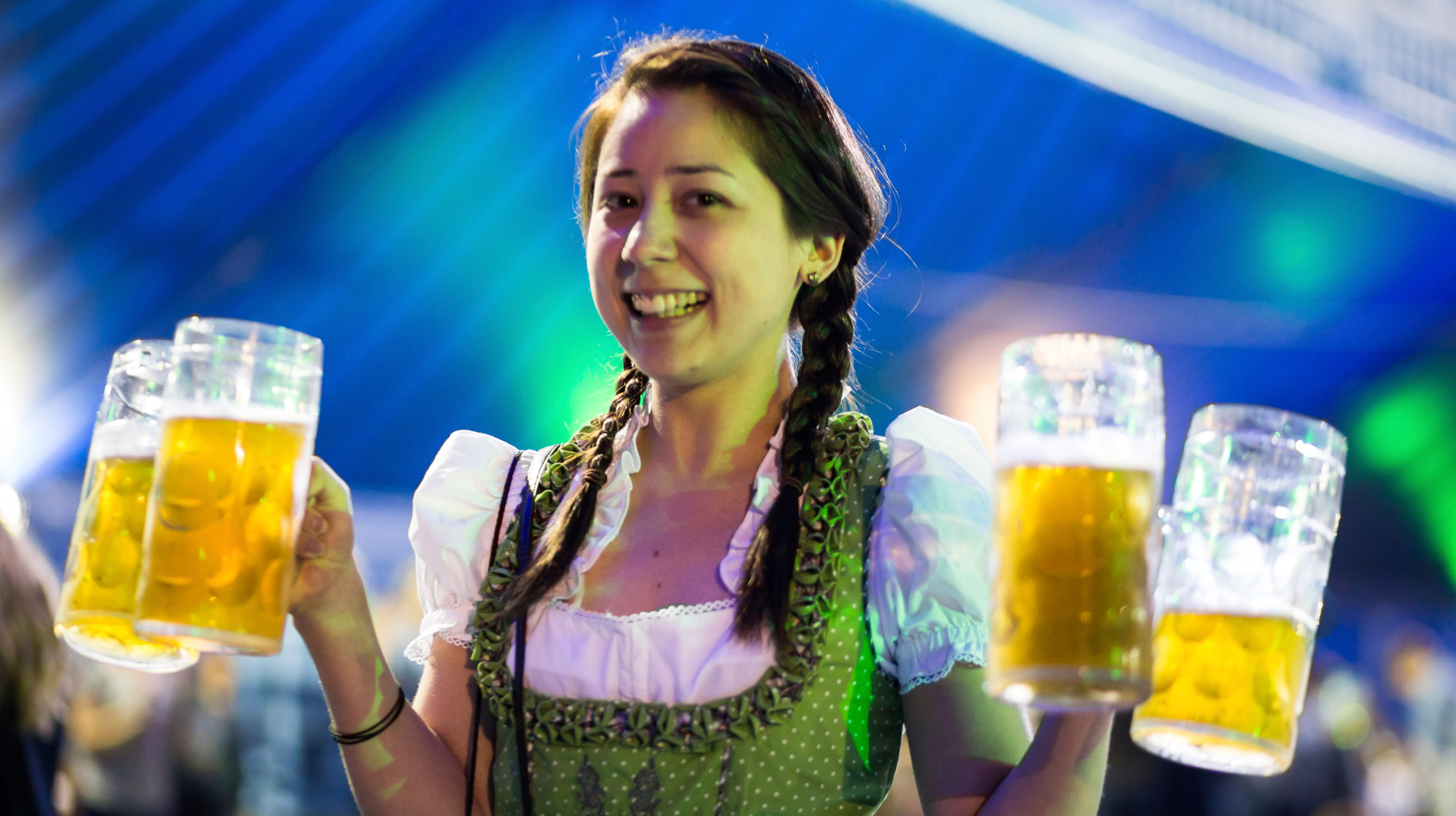 Firstly, drinking beer in Germany means you’ll see the word “Reinheitsgebot” popping up a lot. This is the law that’s ensured nothing but beer containing water, hops, malt and alter yeast has been consumed under the label for 500 years. Although it’s been in abeyance since 1987 (when the EU permitted European imports that didn’t adhere to the law), most breweries still pride themselves on sticking to the old rules.

If you’re ordering “ein bier, bitte”, you’d better know where you are. Beer in Germany is hyper local, so the default beer is going to be dramatically different from city to city. This localization also means that those searching for a good brew should remain aware of local sensibilities. Not only do some of the same beers have different names but also asking for a different destination’s specialty will most often be met by a blank stare. 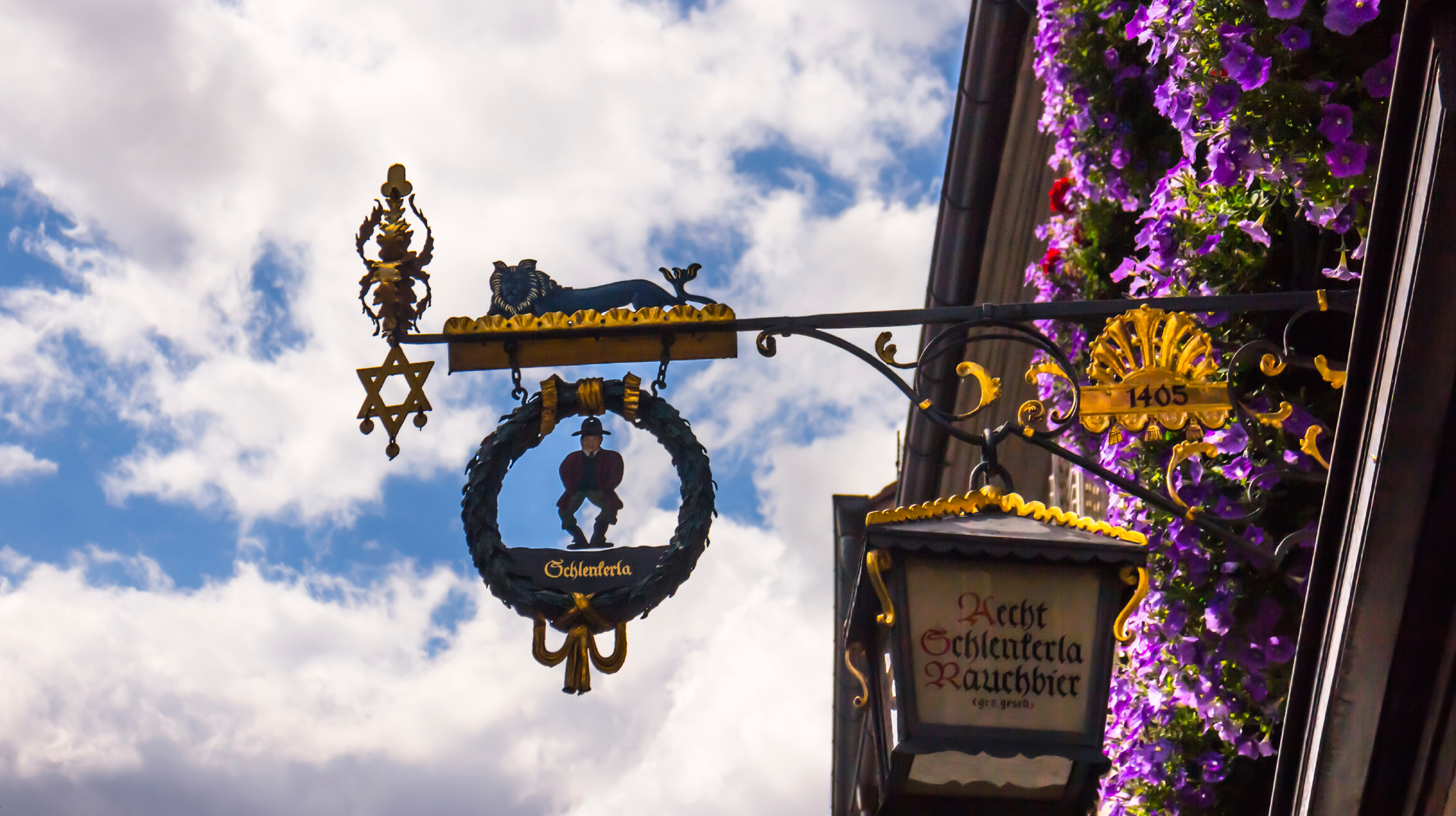 It’s also imperative to know your glassware. This is an art form in itself when you have Goblets, Pokals, Steins, Tankards, Weizens, Boots, Pilsners and Tumblers to fret over. It might seem a tad capricious when similar looking beers are poured into very different glasses, but there’s usually some rhyme or reason behind the riddle. High carbonated, top-fermented Hefeweizen gets a half-liter glass that bulges at the top in order to keep good head retention and show off the beer’s aromatic qualities, while Kölsch is traditionally served in narrow flutes that help hold in carbonation.

Food pairings are also important in Germany; they match beer and food here much like the rest of us do wine. In general, sweeter, toastier malt flavors match well with rich pork dishes. Pale Ale drinkers should try the “kielbasa”, a polish sausage often spiced with herbs from caraway seeds to marjoram and slathered in onions. Wheat beers, with their slightly sweet, fruitier flavors and traditional yeasts are tremendous with an eclectic assortment of sides, from seafood salads to banana pudding. Then there’s Rauchbier which, given its smokiness, is unsurprisingly best paired with barbequed meats or smoked hams and cheeses. 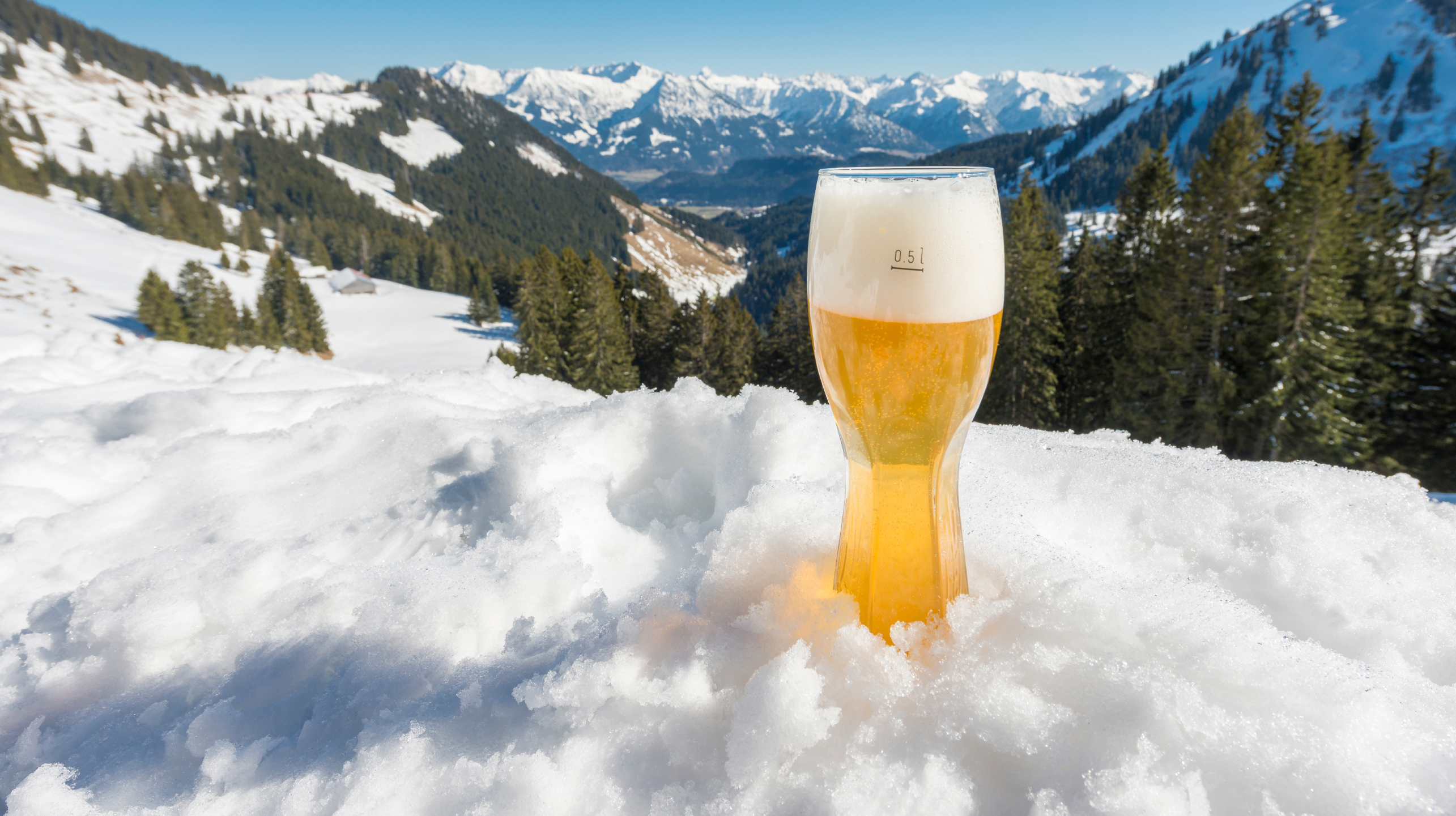 Finally, you must endeavor to learn the different types of beer in Germany. Here’s a smattering of the major groups: Pilsner is pale yellow lager, with a spicy, floral finish. It was actually born in what is now the Czech Republic – Helles, its Germany relation, is a much less hoppy creature. If there’s a goat on the label you’ve probably got a bottle of Bock in your hand. Toasty, bready and more than a little sweet, it’s traditional served in the springtime. Among the heavier, stronger beers are Doppelbock and Eisbock. You can usually determine these heavy-hitters by their names, which tend to end with the suffix “-ator”. Dunkel is a brown, malty, nutty lager that hails originally from Bavaria. Schwarzbier might look dark – its name translates to “black beer” – but its strength generally hovers at a rather tame 5% ABV. And lastly, Rauchbier is made with malt that’s been smoked over the flames of a beechwood fire. Like cilantro, people tend to love it or hate it.

If talk of frothing steins and smoky sausages has whet your appetite for Germany, take a look at the Insight Vacations Best of Germany itinerary.

Previous
Game of Thrones: On Location
Next
Where to Visit in September

Insight Vacations
April 7, 2016
Previous
Game of Thrones: On Location
Next
Where to Visit in September
You might also like