An Insider’s Guide to Versailles

An Insider’s Guide to Versailles

The famed Palace of Versailles had a comparatively modest beginning as a hunting lodge built by Louis XIV in 1624. It would evolve, of course, into an emblem of the absolute rule of the Ancien Régime – and a visible symbol of the wealth that supported it. Located to the west of Paris in what is now a moneyed suburb, the hunting chateau was originally surrounded by rural countryside. An unusual place for a seat of power, perhaps, and far from the King’s original residence in the Louvre, but it was an undoubtedly beautiful setting. 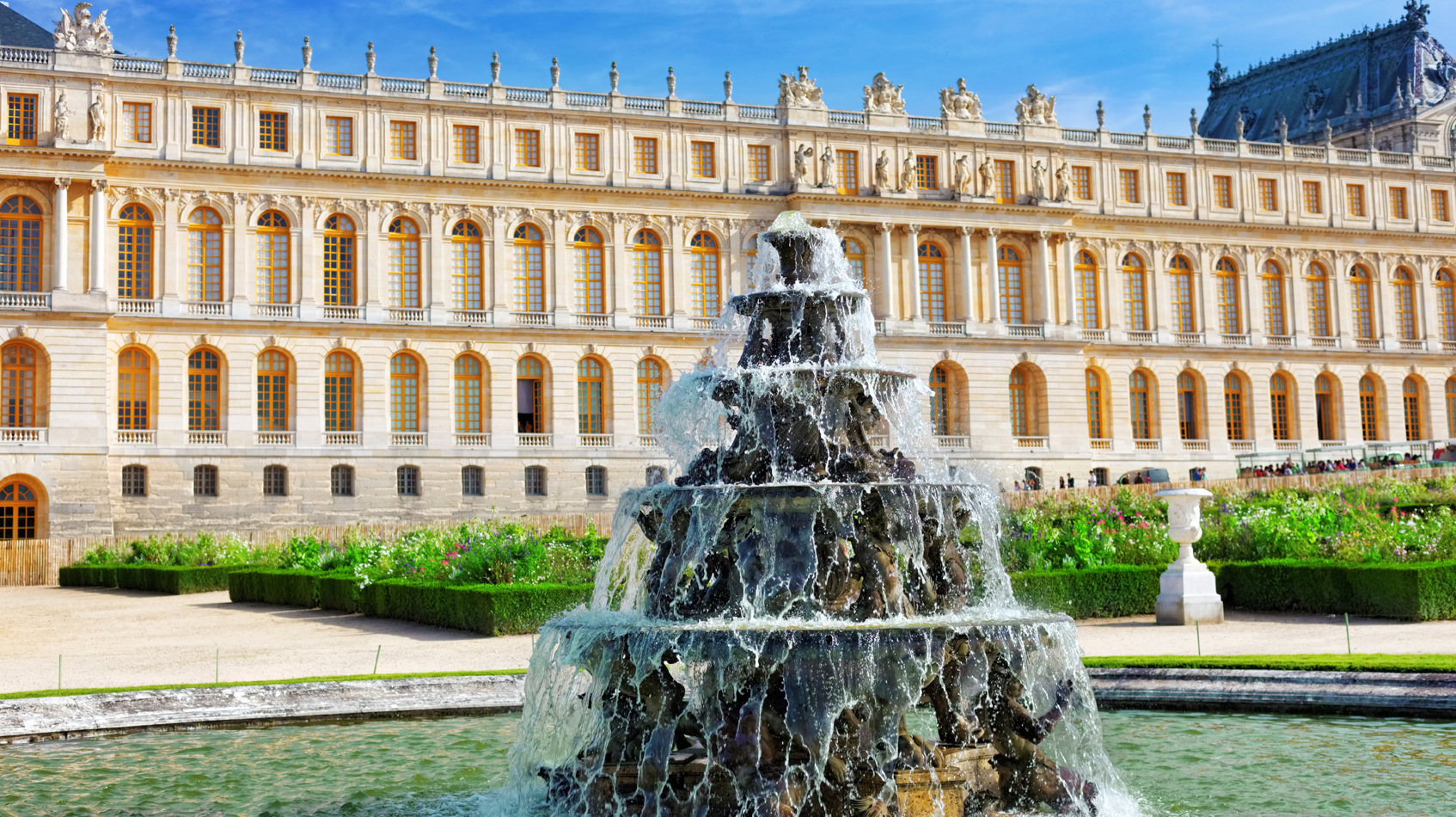 And so it remains almost 320 years later, one of the most elaborate buildings in the world, created on the kind of eye watering scale that betrays the awesome ambition of the King and his successors. The palace and its grounds cover a total of 8,150,265 m2 and contained, among many things, several hundred apartments, a hall of mirrors, a Royal Opera, multiple chapels and the sprawling, manicured gardens. As you might guess, Louis XIV court was rife with display and ritual, from the symbolic state bed to the most extravagant rooms in the palace. 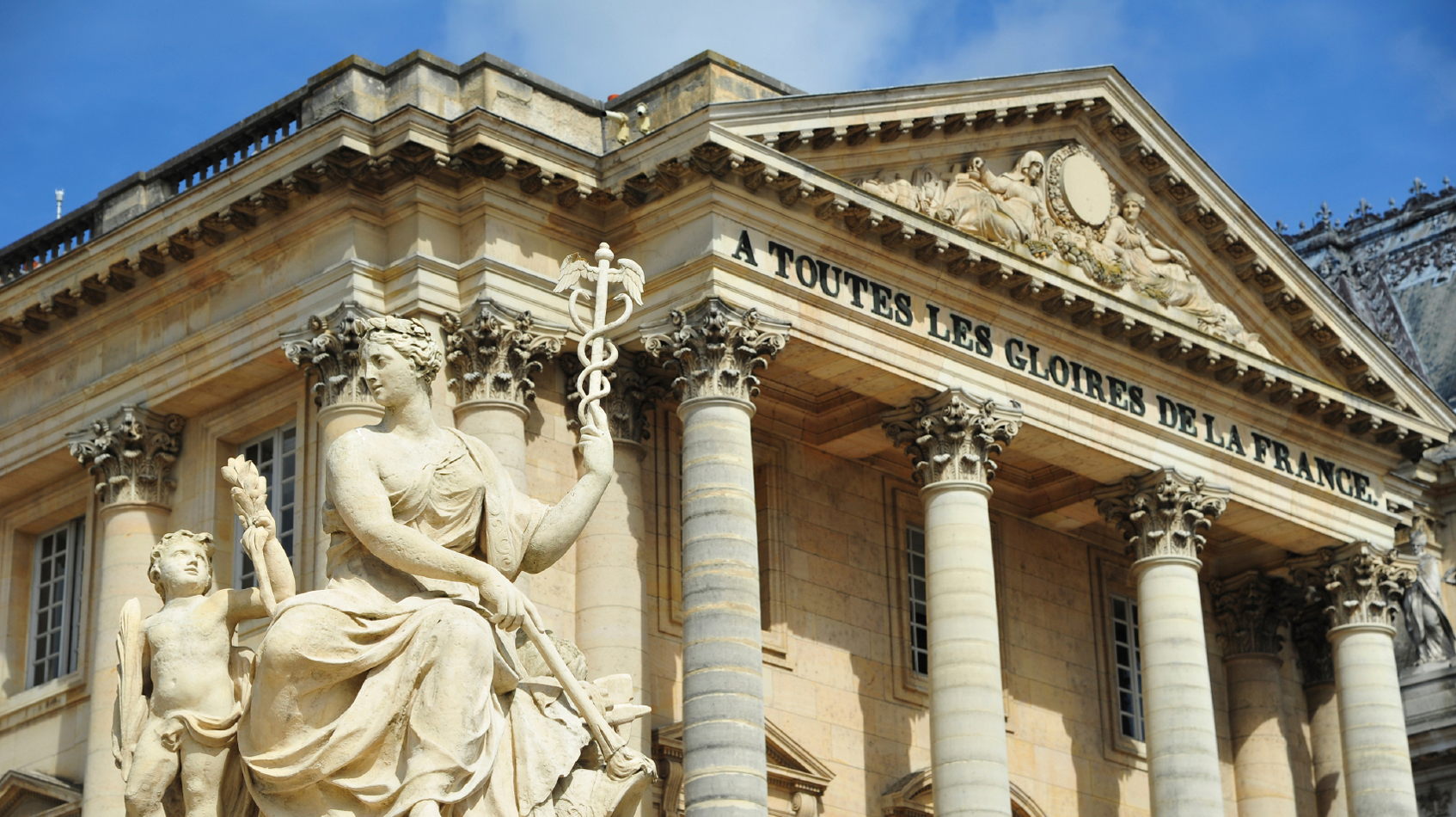 Unsurprisingly given its renown, Versailles is a much-copied edifice whose architectural hallmarks are detectable in any number of chateaux, Schlösser and, naturally, millionaire new-builds. But what of its secret history? Surely one of the largest palaces in the world has a few stories to tell?

Firstly, tickets to the palace do not grant access to the all of the rooms, and many of those hidden away were the favorites of successive Kings of France. The Library, for instance, was where Louis XVI indulged his passion for geography. Pouring over maps, globes and books must have sated the ruler’s ardor somewhat because the King never left France and saw the ocean only once in his life (which beats Marie Antoinette, who never saw it). 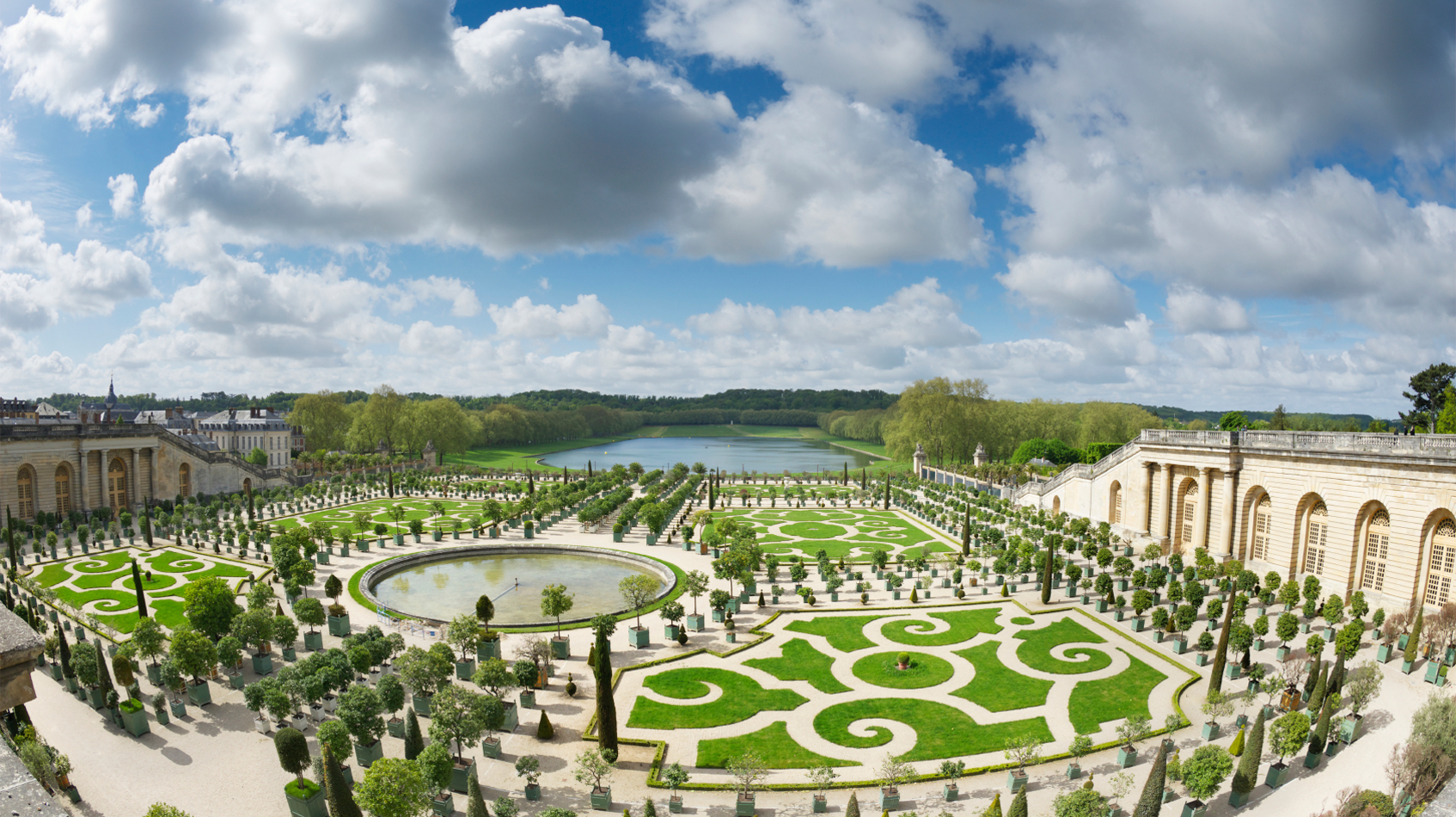 Elsewhere, in the corner room, his father Louis XV commissioned the world’s first ‘cylinder’ desk. With inlaid tableaux, bronzes and a key that, when turned a quarter, opens all the lids and drawers, it’s also possibly the most beautiful. Its inspiration sprung from the King’s desire to leave his secret letters and important papers out on the desk without worrying about any being seen or tampered with when absent.

More darkly, at the time of construction Venice had a virtual monopoly on the manufacture of mirrors. This was a big problem for a ruler who wanted a hall that consisted almost entirely of mirror panels. When the King’s Minister of Finance, Jean-Baptiste Colbert, did manage to convince a handful of Venetian artisans to defect, they started to die off and it soon became clear that The Serene Republic, Venice, had taken umbrage at their departure and ordered the poisoning of any Venetian participating in the project. 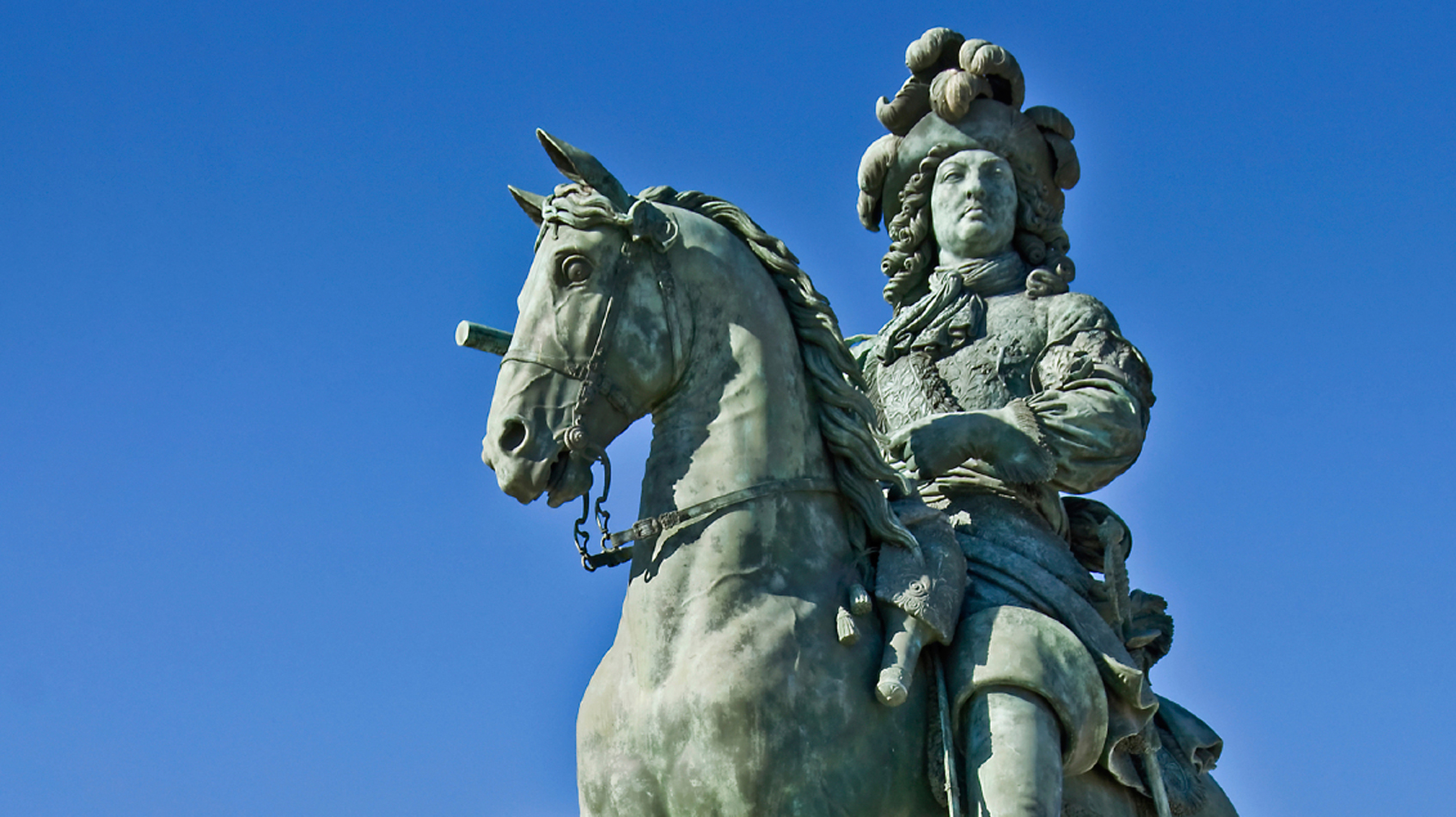 Even these dramatic actions did not put paid to the project, however, and soon the mirrors reflected the lights of 3,000 candles. The present decorative schema represents the last of three designs presented to Louis XIV. The original plan was to explore the pursuits of Apollo; when dismissed the exploits of Hercules were proposed, and when those were abandoned the King finally agreed that his latest victories were a worthy subject, based on a theme of le roi gouverne par lui-même – the king governs alone.

Visit the Palace of Versailles and discover even more of its secrets on the French Elegance Insight Vacations tour.

Insight Vacations
February 11, 2016
Previous
Travel Memories to Hold on to
Next
Where to Visit in July
You might also like