Romantic narratives aren’t purely reserved for the pages of your favourite leather-bound novel. For one couple, life began to imitate art when they met traveling through Europe with Insight. The only people traveling on the trip without companions, Paul Reeves and Susan Frantz formed a close bond that soon blossomed into much more. Here Paul talks about how a love for travel brought the duo together. 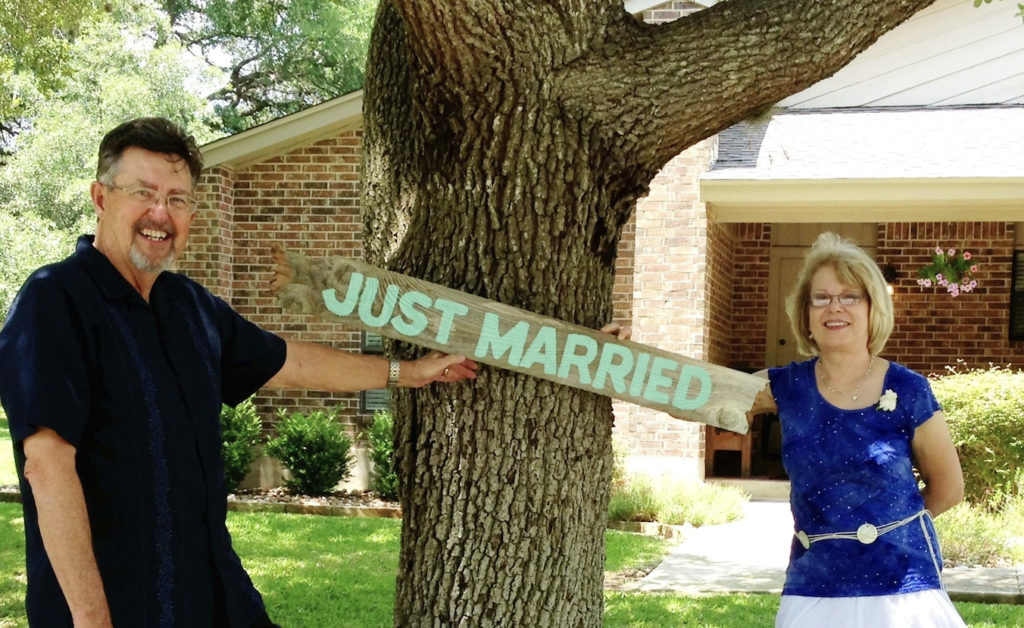 Paul proposed to Susan at the gazebo featured on the Sound of Music movie in Salzburg. The couple later married in New Braunfels, Texas.

“Do things you love doing together,” or so says Paul when asked what his best piece of marriage advice is. “And always make sure there is a goodnight kiss, no matter how wonderful or stressful the day has been.”

A shared love for travel is a pleasant nod to their mantra of doing things together, it also happens to be the way the couple met. The couple were both traveling on a trip to Europe from the U.S. in August 2011, Paul from Texas and Susan from Wisconsin. As the only solo travelers on the trip, they soon formed a friendship. While Paul continued his journey in Europe to Scotland, Ireland and Wales after the trip ended, Susan returned home, but both knew they would see each other again.

After several months of occasional emails, Skype sessions and picture exchanges, they decided to meet up on Insight Vacations’ Eastern Capitals of Canada trip in July 2012. It was on this holiday they decided to pursue things further.

“After our visit to Canada we decided to visit each other several times in Wisconsin and Texas before taking trips to Chicago and Las Vegas together.” 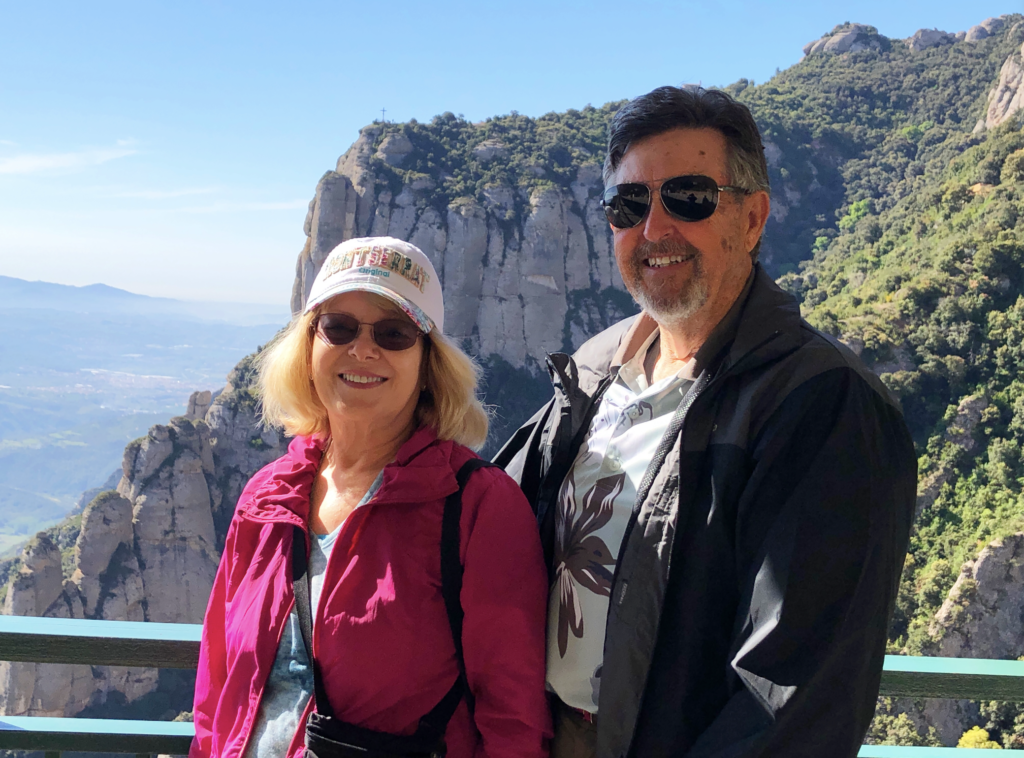 The couple share a passion for travel. Here they are pictured on Insight’s Best of Spain and Portugal trip.

By November 2012 Paul and Susan had decided they would travel on one of Insight’s Christmas market trips, through Germany, Austria and Switzerland. It was before this holiday that Paul had picked out the engagement ring, with plans to propose in Austria.

Always make sure there is a goodnight kiss, no matter how wonderful or stressful the day has been.

“I often joke that it was cheaper to go to the jewelry store and pick out the ring than it was to purchase the air fares for the frequent cross-country visits,” Paul laughs.

It was in Salzburg in 2012 that Paul decided to propose,  on an Insight optional excursion to the Sound of Music Gazebo, famous for the romantic movie scene featuring the song, “Sixteen going on Seventeen.”

“Our Local Expert was flabbergasted. She said she had been taking Insight guests to the gazebo for years and had never seen a proposal there before.”

The loved-up couple continued their special journey. Along the way they celebrated Christmas Eve dinner in Salzburg, spent Christmas Day exploring Innsbruck and indulged on cake in the Black Forest for Paul’s birthday.

Having been brought together by travel, they celebrated their honeymoon in a fitting style, with a river cruise from Avignon to Paris with Insight’s sister brand, Uniworld.

“It was through travel that our relationship truly began and our compatibility was established. Travel can be stressful and going through the process allowed us to know so much more about each other,” Paul explains.

Paul and Susan enjoy a carriage ride through Seville on their 6th wedding anniversary.

“Our favourite trip together so far? It has to be our most recent one, the Best of Spain and Portugal, to celebrate our sixth anniversary. Everyday brought a new adventure. It was well choreographed and the variety of landscape, cultures and experiences were top, bar none.”

Paul says the couple have a couple of summer vacations booked this summer but are hoping to head on another European adventure with Insight next year.

“Susan has always wanted to visit the Italian Lake District and neither of us have been to Eastern Europe. The Country Roads of Northern Italy trip goes to all the places we want to see and we both like the idea of another river cruise with Uniworld, traveling from Budapest to Bucharest.”

Insight Vacations
July 3, 2019
Previous
Seven Festive Foods to Try at Europe’s Christmas Markets
Next
Uncover the secrets of the Grand Canyon
You might also like
One of the following
January 26, 2023