When it came time to decide where to go on our next family vacation, we decided that the Glories of Greece tour was what we were looking for. From Greek mythology, to ancient ruins, to a wide range of Greek cuisine this tour met all our needs for a perfect vacation.

When I think about Greece I always think about Athens and the Acropolis. So when our first stop was a climb to the top of the Acropolis to visit the Parthenon I was extremely happy. Not only did we get to see the Parthenon located in the center of the hill, I learned that there are also two temples; the Temple of Rome and Augustus and the Temple of Athena atop the hill. The great thing about travelling with Insight Vacations as that we not only got to see ancient Greek ruins but also through our tour director and local guides we learnt how each ruin relates to one and other and the history behind them. 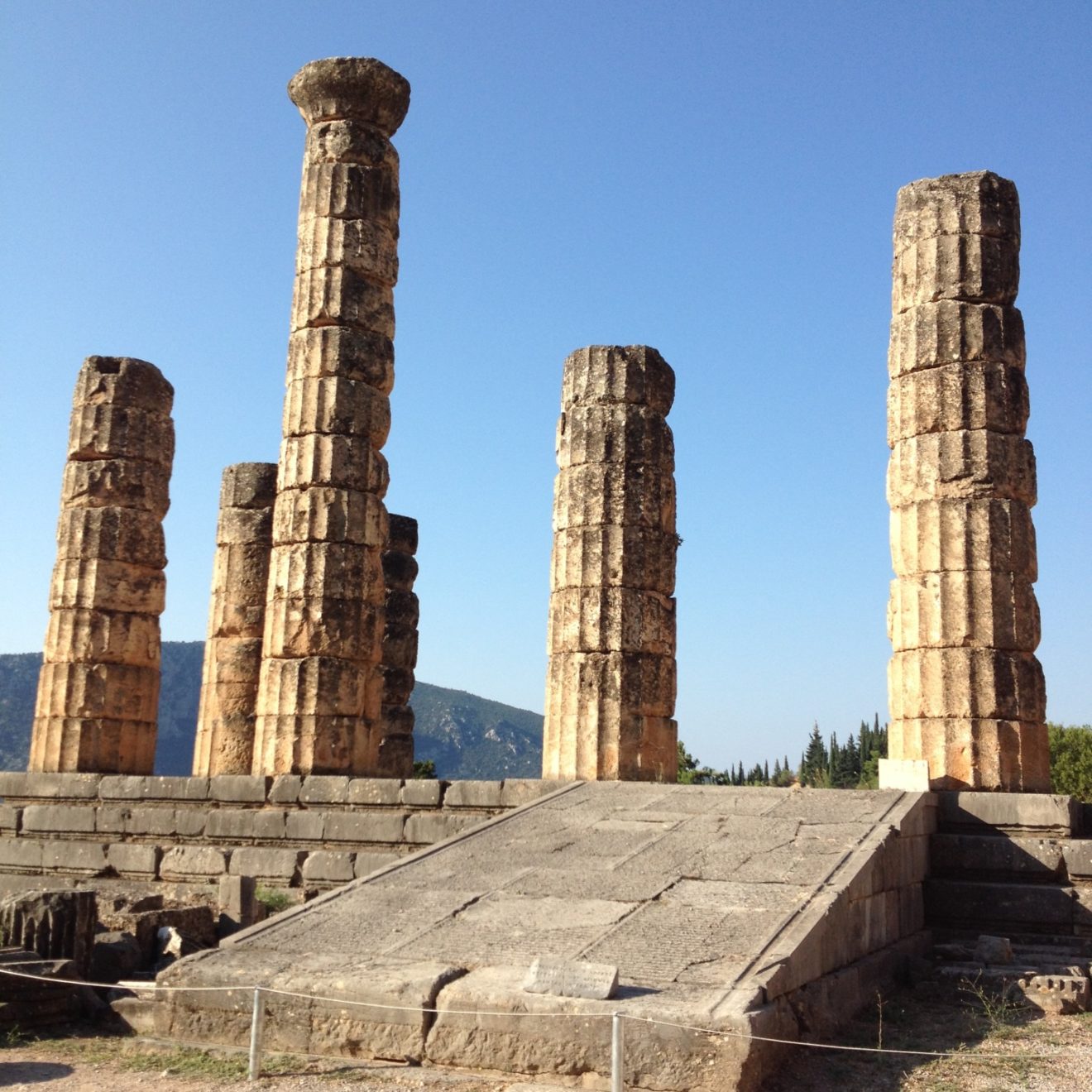 Our next stop was Delphi where we got to visit the most important shrine to the people of Athens. It is here thousands of people from all over Greece and beyond would come to ask a question of the Oracle or priestess of the God Athena. It was believed that by inhaling the vapor leaking from the mountain, the Oracle was above to predict your future. However, don’t expect a clear answer to your question! Throughout history, the Oracle never gave a straight answer. The answers were open to interpretation, so it was up the person asking the question to decide how to deduce it! 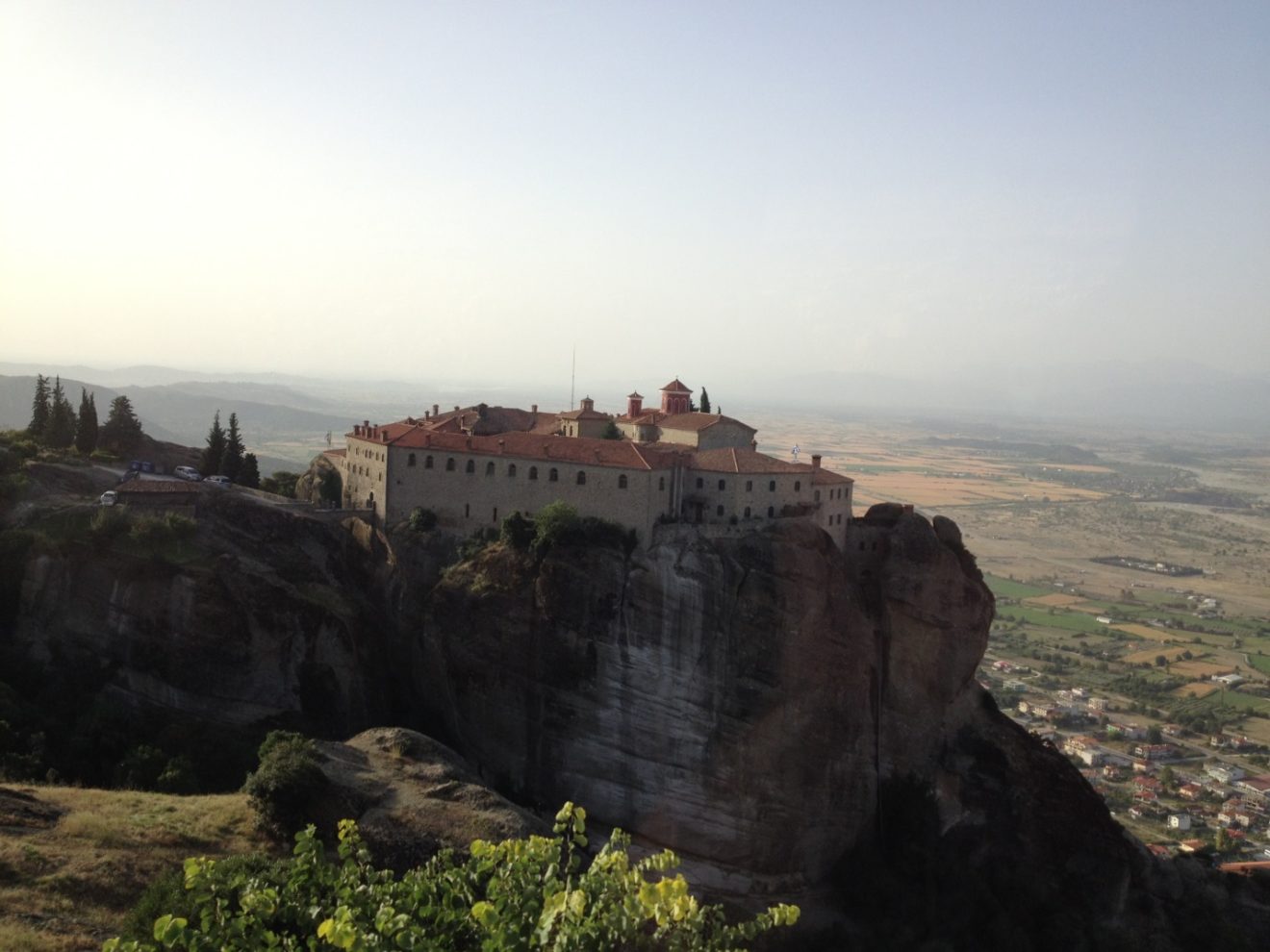 The Monasteries of Metora in Kalambanka was our last stop and was something that surprised me the most. I usually don’t like heights but climbing to the top mountains to see these monasteries was something I did not want to miss. Of the six monasteries that are still standing Insight takes you to visit two; the Saint Stephen monastery which is accessible by coach and the Holy Trinity monastery which is accessible by steps cut out from the side of the mountain. These monasteries were not always accessible by stairs but by a basket that the monks threw down and pulled back up to the top. As this was not the safest of methods to reach the top, the monks would state that you were in the hands of god. This tour is the perfect way to learn about the difference between Greek history and mythology. This tour connects those stories and myths you have heard as a child to the true history of Greece.

Aside from the beautiful sights, one of the highlights for me was the people. Although Greece is in economic turmoil, you would not know this by speaking with the locals. The locals were happy, kind, polite and friendly. Everywhere we went whether it was at a restaurant, store or attraction the locals would ask where we were from and seemed interested about our local country and culture.

My experience with Insight Vacations taught me more about the culture and history of a country that I admire and love. This should be a tour that is on everyone’s bucket list.

Previous
Calling all Single Girls! – A featured Guest Post
Next
Where to Visit in April

Insight Vacations
November 14, 2015
Previous
Calling all Single Girls! – A featured Guest Post
Next
Where to Visit in April
You might also like
One of the following
May 13, 2022