Brewing the Best: The History of Bavarian Beer

Brewing the Best: The History of Bavarian Beer

Beer is practically synonymous with Germany. Though the Teutons didn’t invent the stuff, they have (from the late Dark Ages onwards), taken it extremely seriously. So seriously, in fact, that they consider it both a drink and a type of food: Flüssige Brot, or liquid bread, is one of its popular monikers. 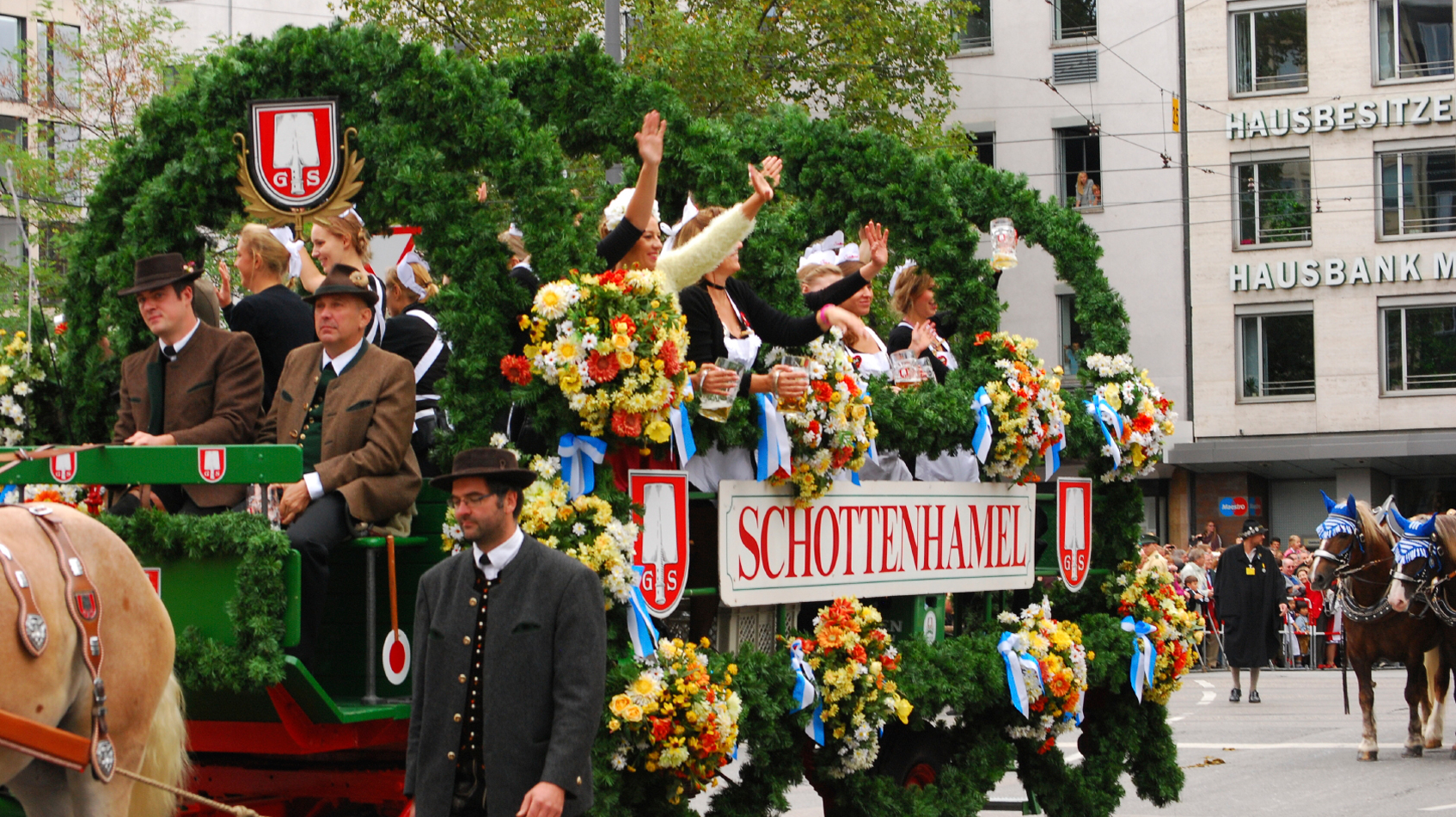 But Bavarian beer wasn’t always what it is today. And barley, wheat, water, hops and yeast were not always its most typical ingredients. In fact, for centuries everything from soot to cinnamon were used to preserve or flavor the alcohol until the city of Munich decided to clamp down on this dangerously laissez faire approach, preferring instead to standardize the drink in its famous Reinheitsgebot, the Purity Edict of 1516.

The 250-word document dictated what beer could legally contain; the sort of profits that could be made (no more than a penny per liter in the winter and two pennies in the summer); and outlined a list of penalties for transgression. Historians have squabbled over its real ends, whether it was enacted to prevent price wars with bakers, or out of concern for public health, or to curb paganism (the rituals of which used many of the ingredients banned), but nonetheless, it marked an important milestone in the manufacture of Bavarian beer. 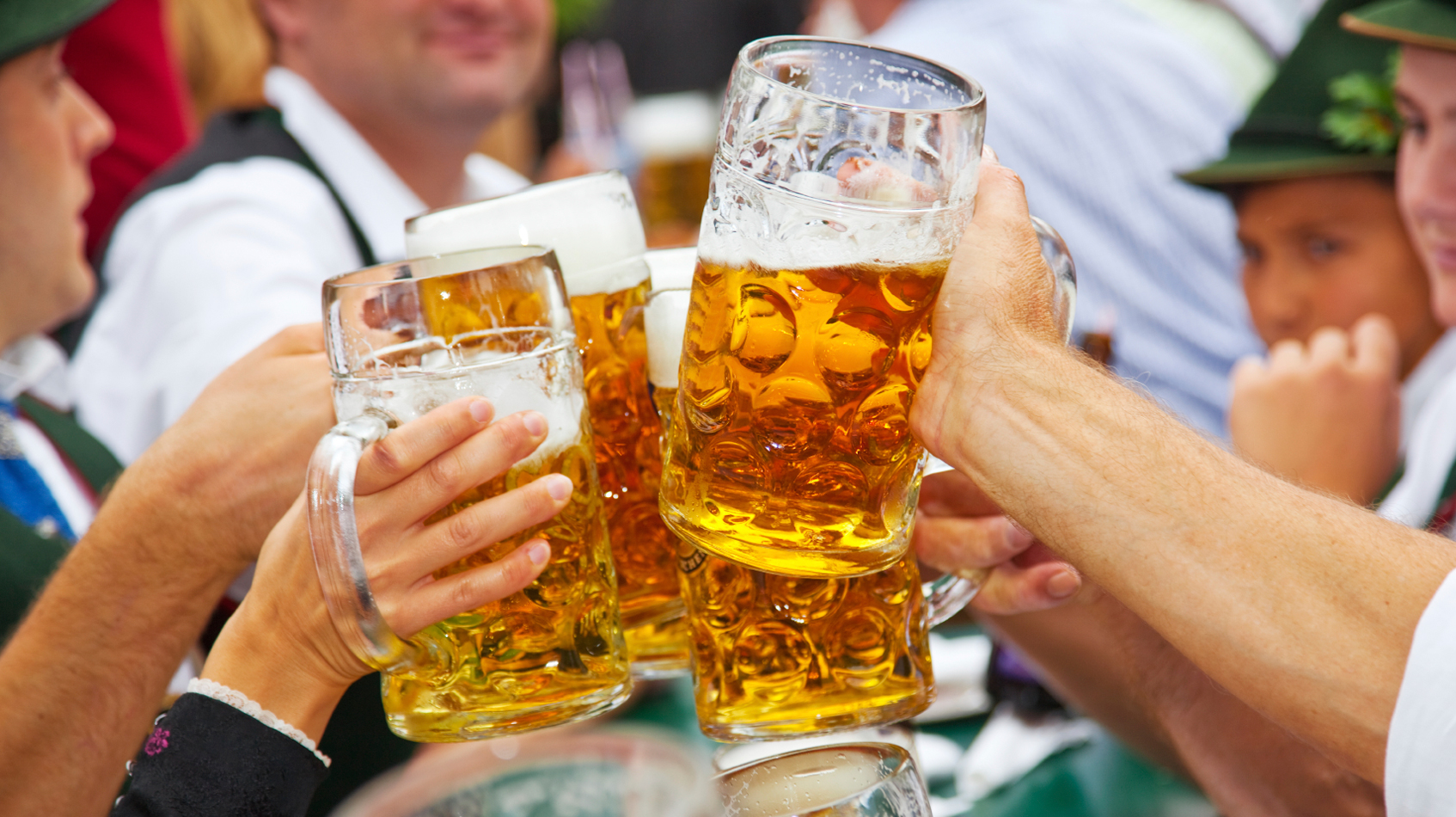 But despite its once resolute enforcement, the purity law has not in fact held any international currency since The European Court dismissed it as ‘protectionist’ in 1987. By that time, though, the Germans had fallen for its charms, voluntarily adhering to its precepts and marketing its laudable characteristics. Some 5,000 German beers now carry the “Reinheitsgebot” seal of approval and several of the breweries are pushing for recognition of the term from UNESCO.

The four best Beer Halls around are the Chinesischer Turm, which features one of the largest beer gardens in town; the Augustiner Keller, which receives awards regularly; Hacker-Pschorr Brauhaus, which, though a mouthful, does some of the best food in the region; and finally, Hofbraukeller, which has the dubious honor of being the beer hall that hosted Hitler’s first ever political speech.

Now that you’re clued up and ready to drink with the best of Bavaria, it’s time to mingle with friends and shout “Bottoms Up”, or in German, “Prost!”

Stop off in Munich and experience the city’s beer and camaraderie on the Oktoberfest trip.

Previous
Where to Visit in July
Next
Soundtrack to the City: The Ultimate London Playlist

Insight Vacations
February 17, 2016
Previous
Where to Visit in July
Next
Soundtrack to the City: The Ultimate London Playlist
You might also like