Where to Celebrate Canada Day & US Independence Day in 2016 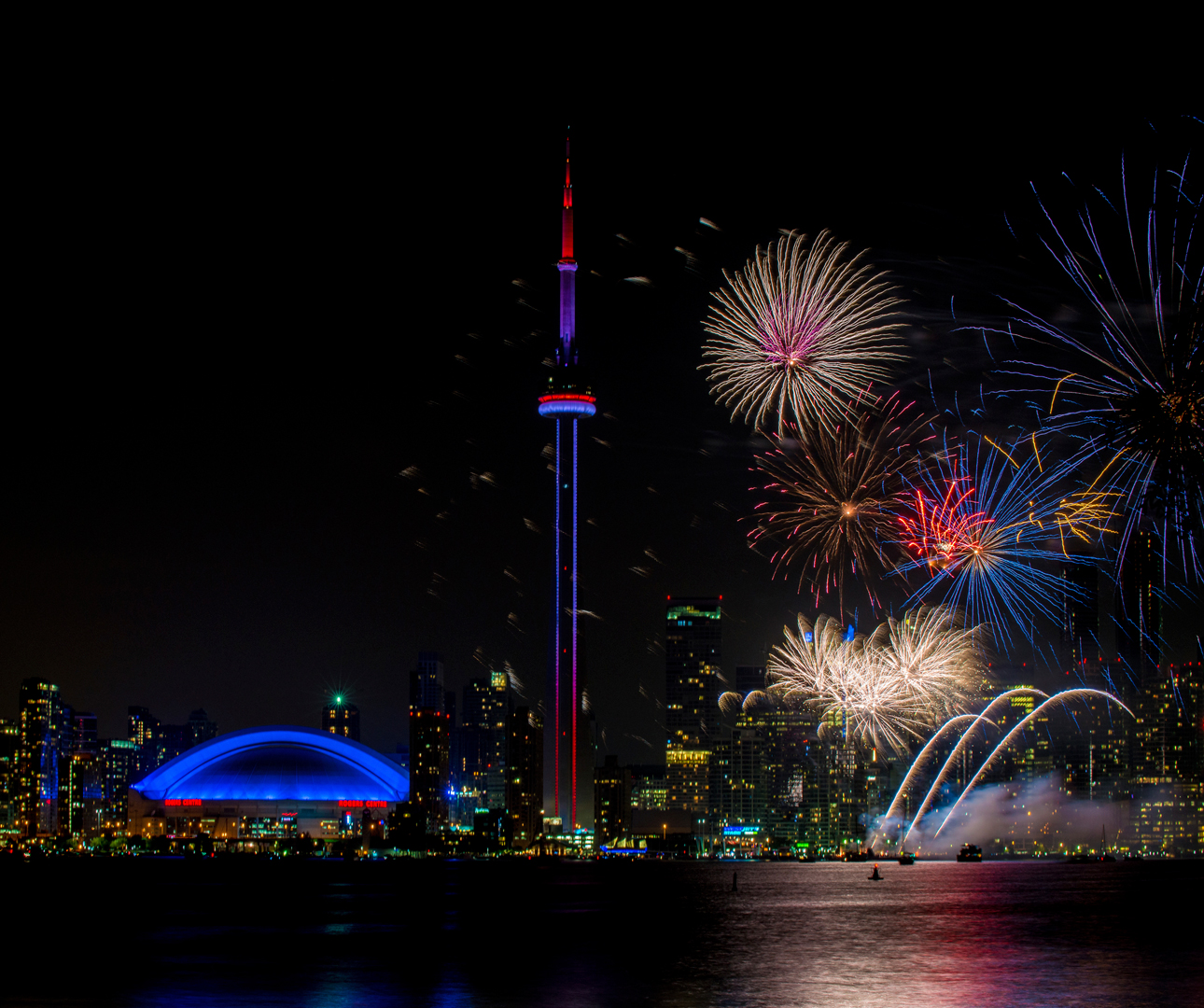 Where to Celebrate Canada Day & US Independence Day in 2016

With Canada Day (July 1st) and US Independence Day (July 4th) fast approaching, it’s time to take a look at the biggest and best celebrations taking place in 2016 to mark the birthdays of these two great nations. Both anniversaries are celebrated with lively block parties and public BBQs, military parades and air shows, and big fireworks displays across the nations, but not all celebrations are created equal. Here, we’ve selected five of the best places to celebrate Canada Day and US Independence Day in 2016. 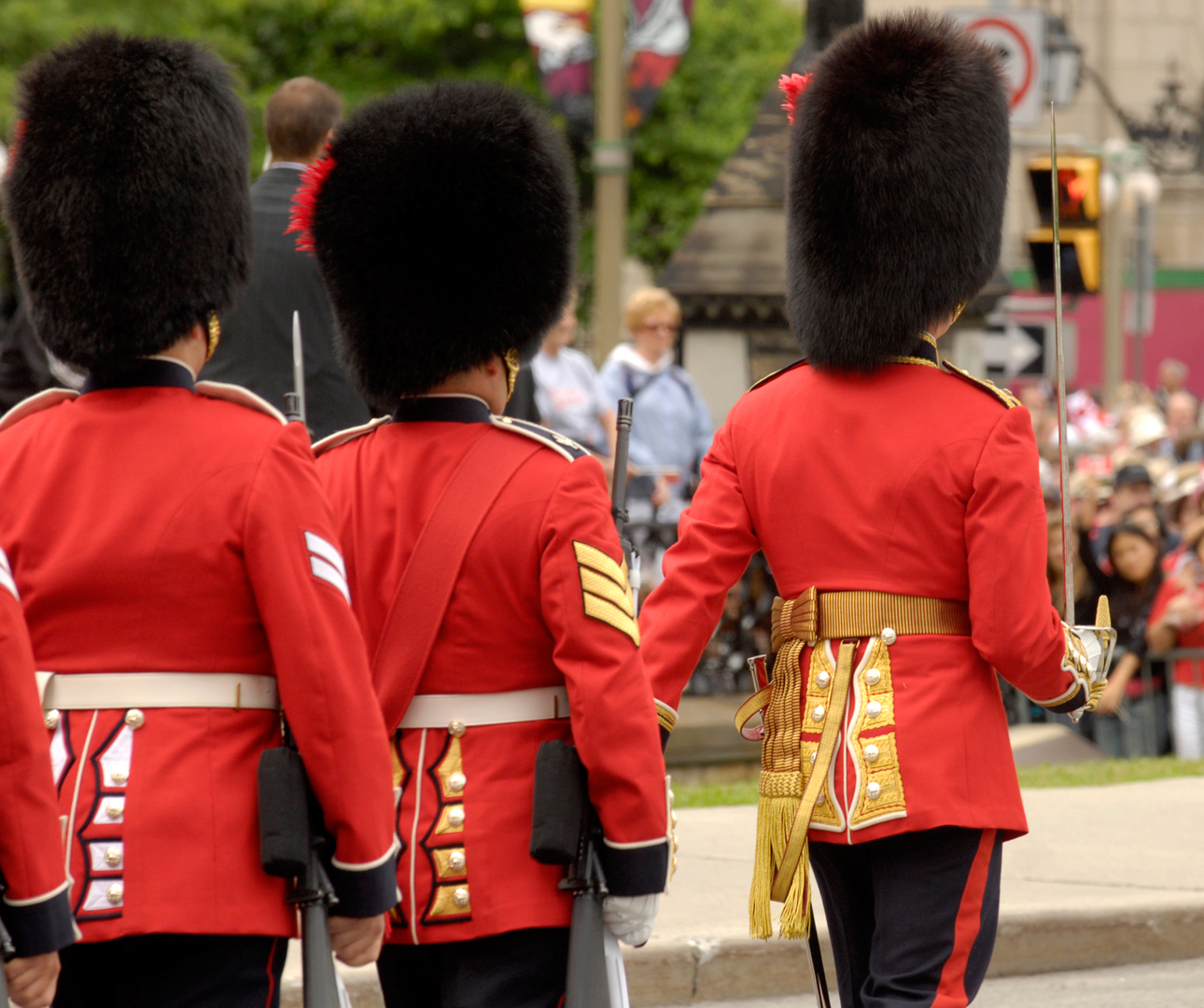 The center of Ottawa is closed to traffic each year as the party kicks off at 9am with a big flag-raising ceremony on Parliament Hill, where crowds gather on the south bank of the Ottawa River. Often officiated by the Queen or another member of the Royal Family, with the Prime Minister and Governor General in tow, the atmosphere is intensified by live music performances (including the Carillon concert that features the Peace Tower Bells) and a fly-by from the Snowbirds, a flying squadron that performs incredible stunts in a riot of aerobatic pageantry. All this is polished off with a giant fireworks display full of pyrotechnical delights. 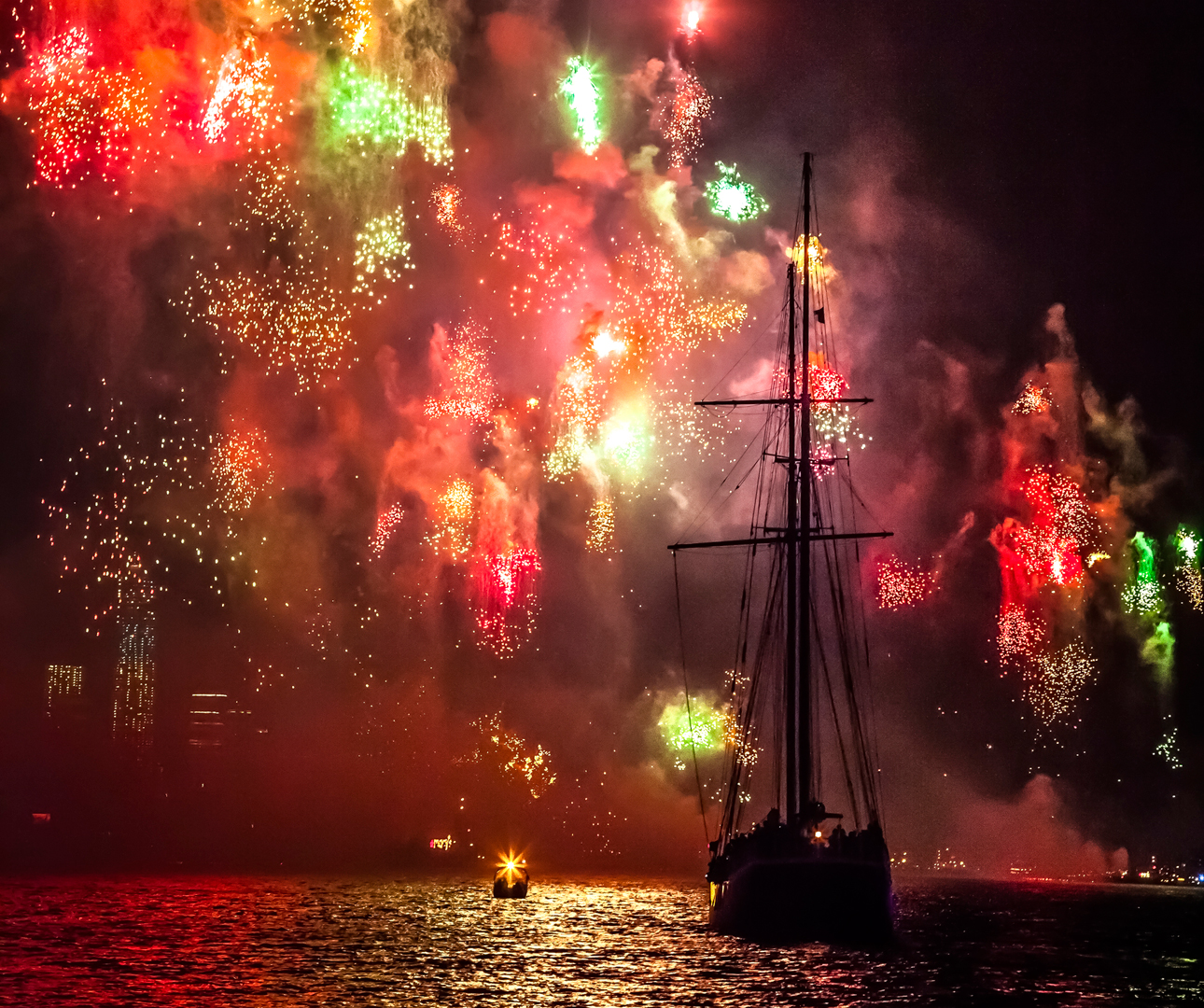 Fireworks on the Hudson River © BRANDONJ74/iStock

New York honors Independence Day with some of the biggest fireworks shows around. The best in the Big Apple is undoubtedly Macy’s, where over 40,000 fireworks are choreographed to a patriotic score of music that lasts just under half an hour. In recent years other locations such as Brooklyn Bridge have garnered a big following as well. And it’s not all an East River affair either, with folks in New Jersey heading to Surf City, where the state launches a display to compete with Macy’s on the other side of the Hudson. 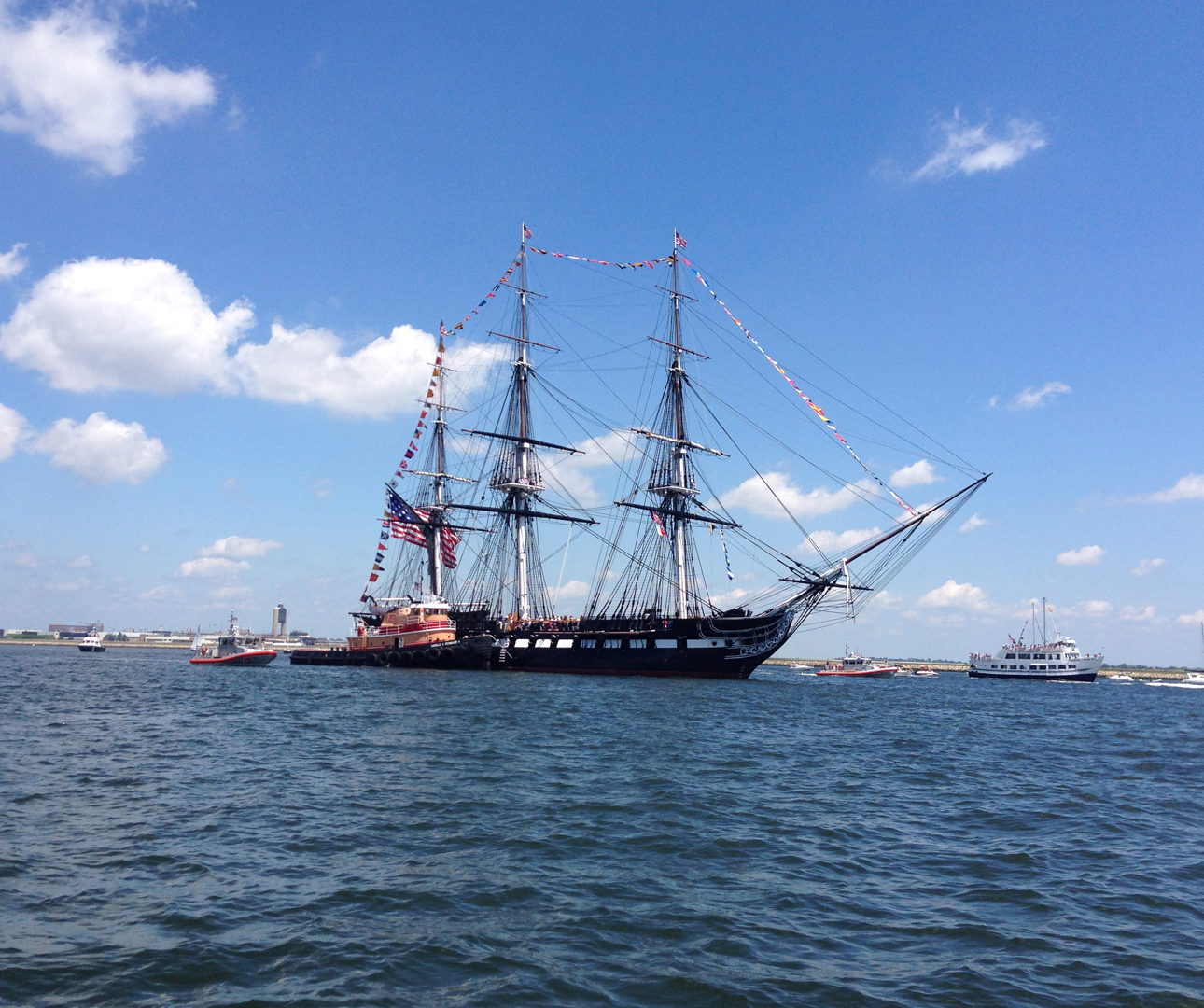 Boston hosts what is often advertised as the largest Independence Day celebrations in the US, attracting around three million people from across the world. Looking at the itinerary for Independence Day in 2016, that’s no real surprise. Running from July 1-4 and taking place all over Boston, events range from sailing on the romantic Tall Ships to taking the Freedom Trail that guides visitors around sites of historical importance. Other Bostonians will be enacting their own colonial tea tax debates (the event that sparked the War of Independence) and almost everybody will celebrate their liberty with endless rounds of fireworks that aim to drown out the competition, and the silence, of the night. 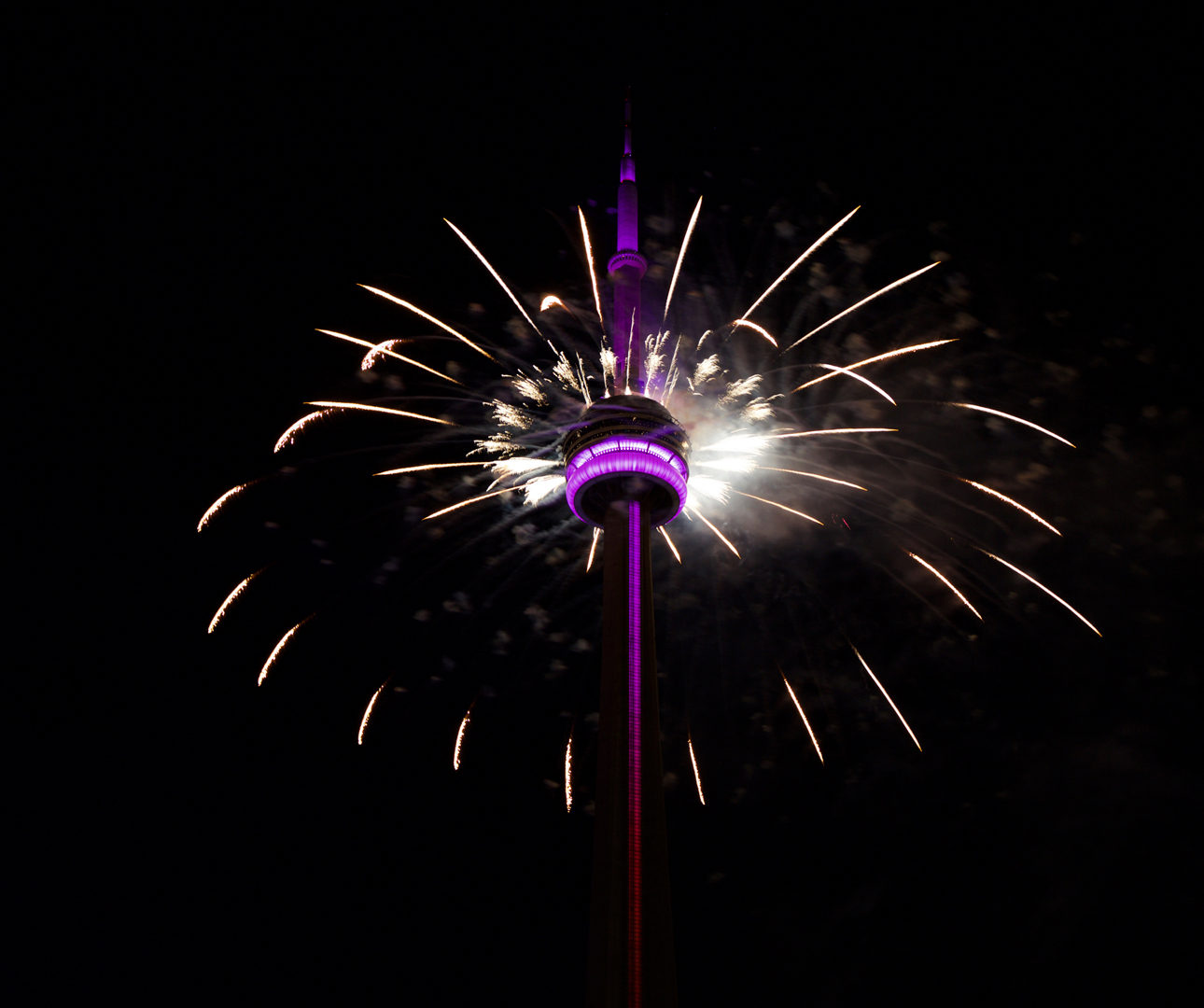 One of the most multicultural cities on the planet (with roughly 140 languages spoken) Toronto likes to get its foot in the door just before Ottawa by launching some of its Canada Day parties on June 30th. To celebrate Canada’s 149th birthday in 2016, the 1st of July will pack funk bands, circus acts, and hip-hop geniuses such as the Sudanese Emmanuel Jal, beneath a sky lit up with every sort of firework – mostly at spots such as Ashbridges Bay Park and the Royal Ontario Museum. If you’re a bit of a Canada Day connoisseur you’ll want to head to the premier league of outdoor concerts and fireworks at Mel Lastman Square, Centennial Park (which also hosts the Ribfest carnival) and the Harbourfront Centre. 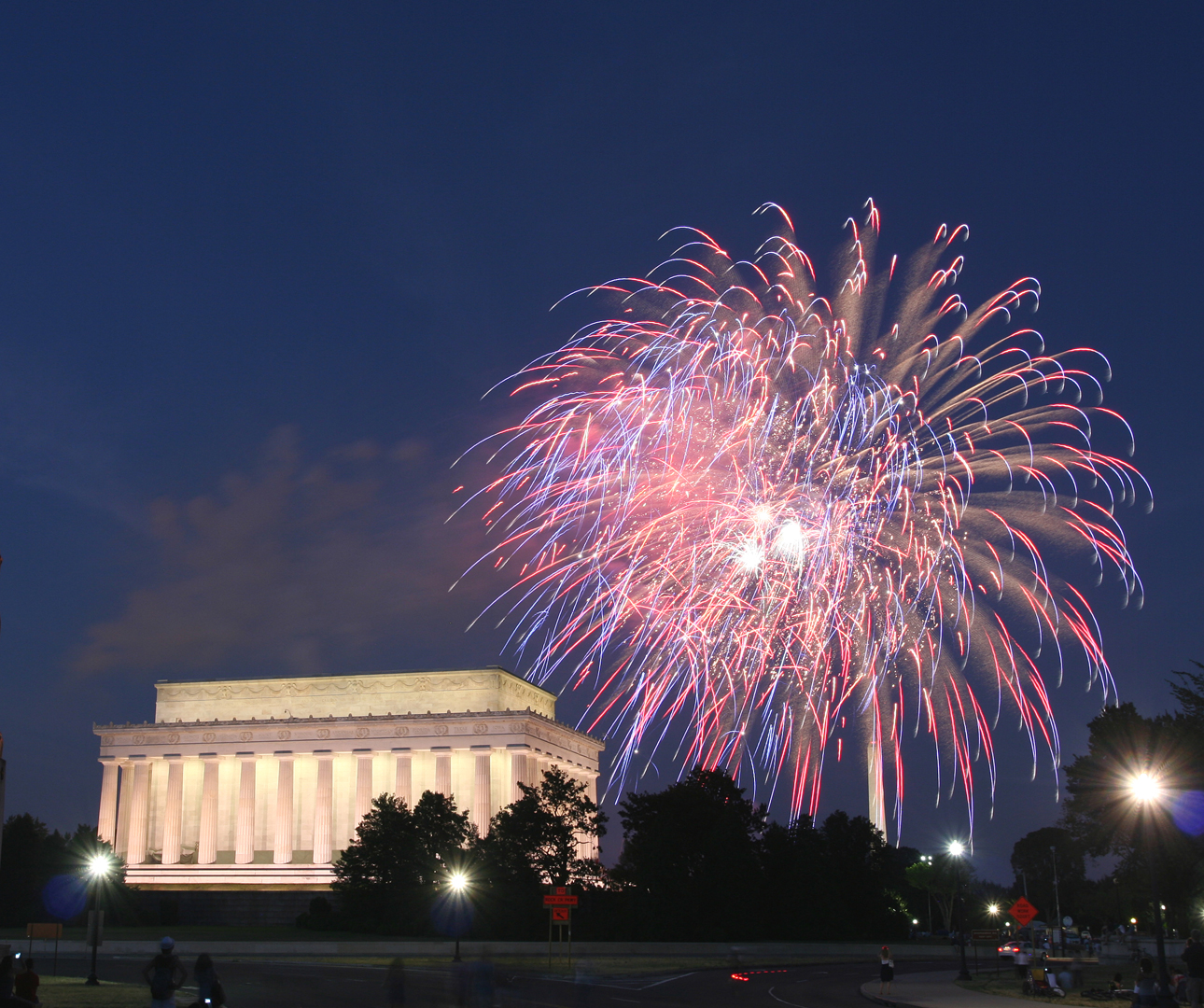 Canada doesn’t just hold some of the best parties in the world, it produces some great music too! Listen to our playlist to get you in the mood for the big day.