Summer in London sees a flurry of seasonal events hit the capital, from street food festivals to live music and outdoor film screenings. But the real highlight for locals is the London season, a selection of quintessentially British events that visit the capital on an annual basis. From the drama of the Wimbledon Championships to the pomp and ceremony of Ascot and the classical elegance of the Proms, summer in London offers many memorable experiences for visitors to the city. For those planning a trip to London this summer, here’s how to celebrate the London season like a local. 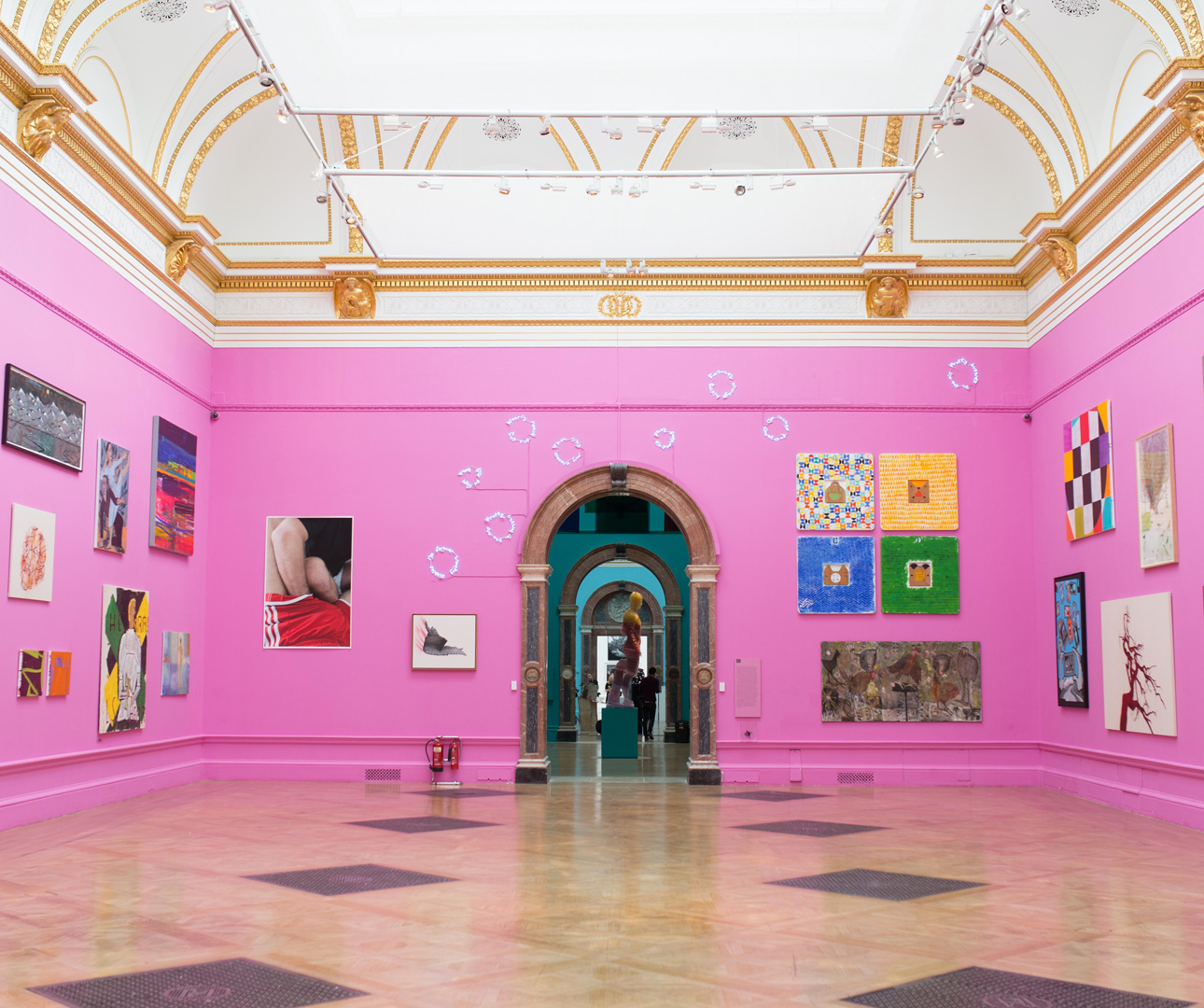 One of the Royal Academy’s largest and most publicized shows, The Summer Exhibition showcases works in a variety of mediums and genres by both emerging and established contemporary artists. Held every summer since 1769, this year’s coordinator is the Royal Academician Richard Wilson, and his theme is the dynamic that’s achieved between artistic duos. To fulfill his vision, he’s invited a range of artists who’ve agreed to pair up and exhibit their work from 13th June – 21st August 2016 at London’s iconic summer art show. 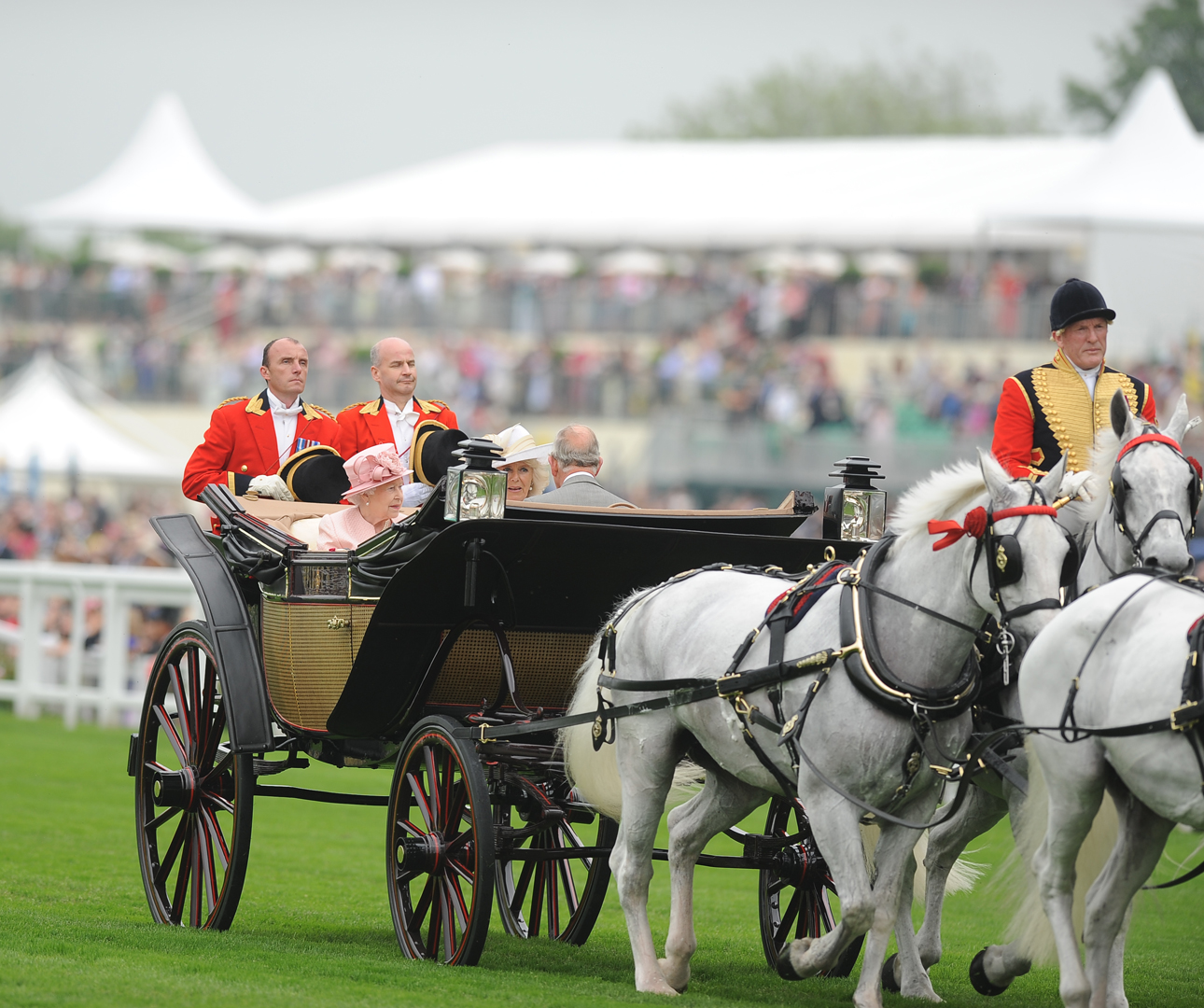 Royal Ascot is arguably the most famous horse racing competition on the planet. The five-day event (located in Ascot, just a short train ride from London) is comprised of six races; the spectacle of an unofficial fashion show brimming with fascinators and handsome hats; a convivial atmosphere with plenty of champagne; and, as with all Royal occasions, an appearance from HM Queen Elizabeth II. Kicking off with the Queen Anne Stakes early in the week, the finale arrives on Saturday with the Diamond Jubilee Stakes, when the £6.58 million prize money is presented to the winner. 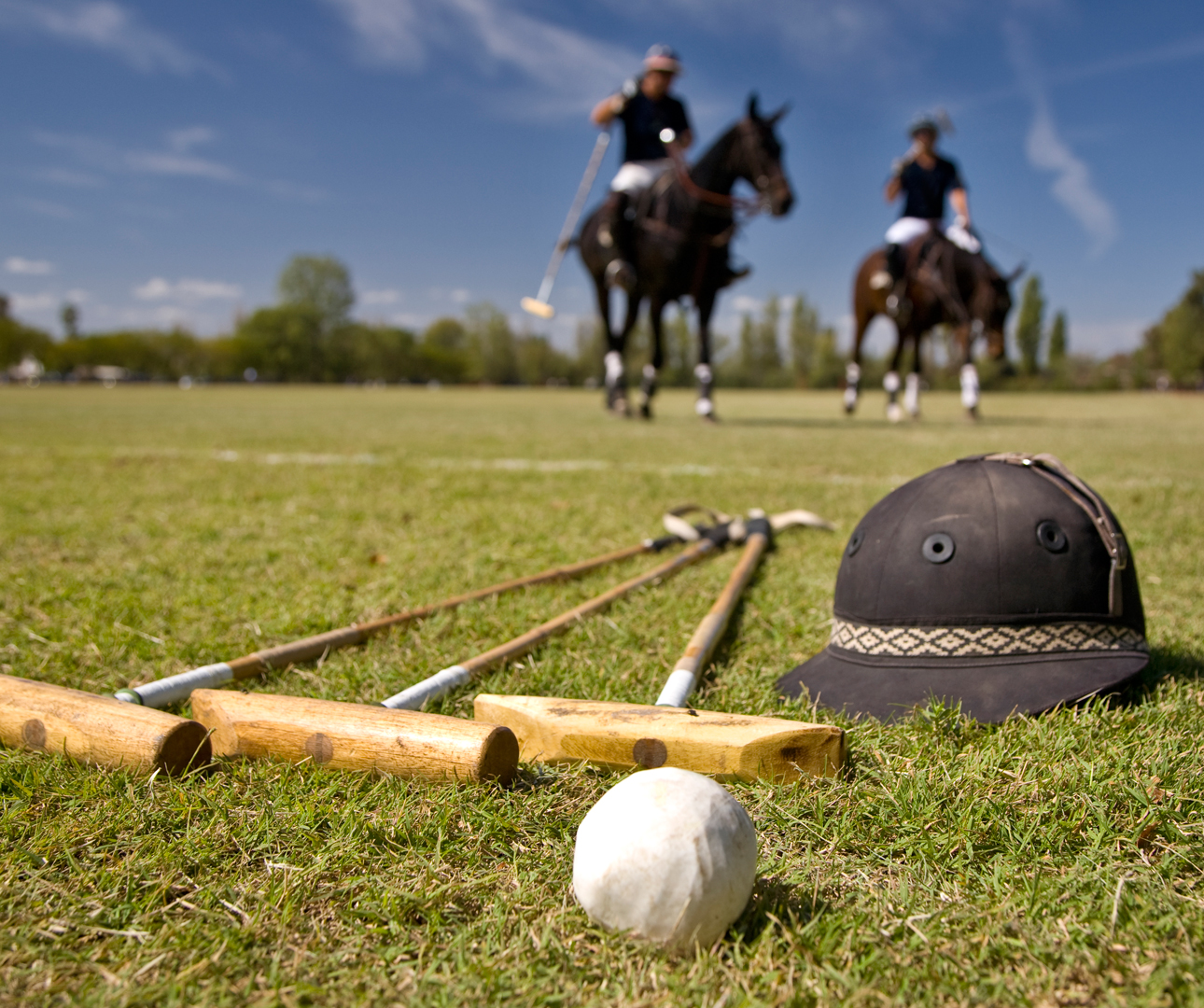 Another heavyweight competition, the Cartier Queen’s Cup is a key event in the London season. As the name suggests, the Queen also attends this event and presents the silver cup to the winning patron. Featuring some of polo’s biggest names, this year the teams competing include Britannia El Remanso, Apes Hill and La Indiana as well as the King Power Foxes, who are favorites in many circles to take the cup. Taking place from 17th May – 11th June 2106, this is a fantastic opportunity for novices to experience the sport. 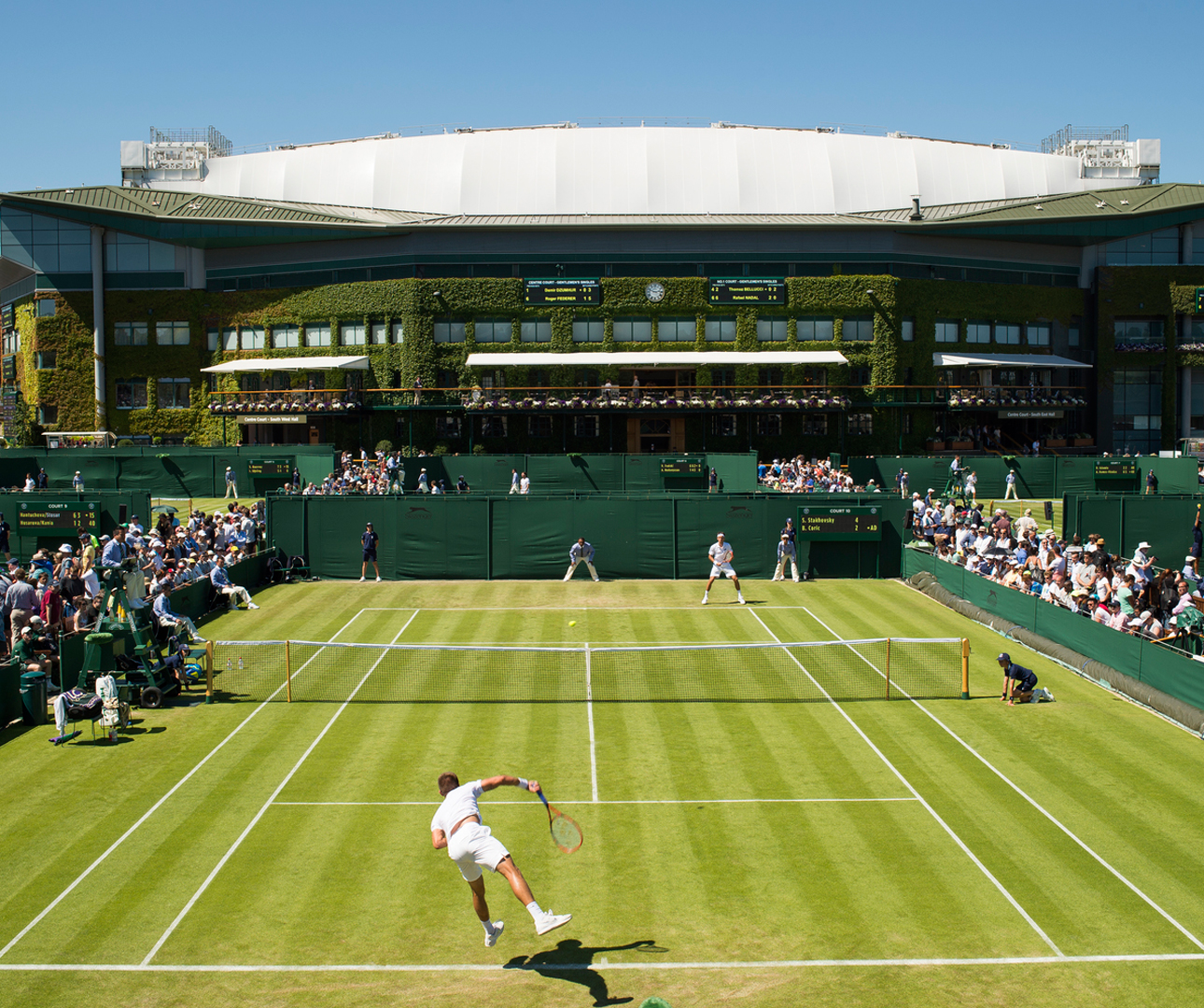 The London season really has passed you by if you haven’t managed to see some tennis at the Wimbledon Championships. Attending Wimbledon means taking up a seat at one of the open-air grass courts and watching the world’s finest players battle it out for the ultimate tennis title. Between games, attendees sit atop ‘Murray Mound’ (once ‘Henman Hill’) and enjoy traditional strawberries and cream, washed down with a cool glass of Pimms. 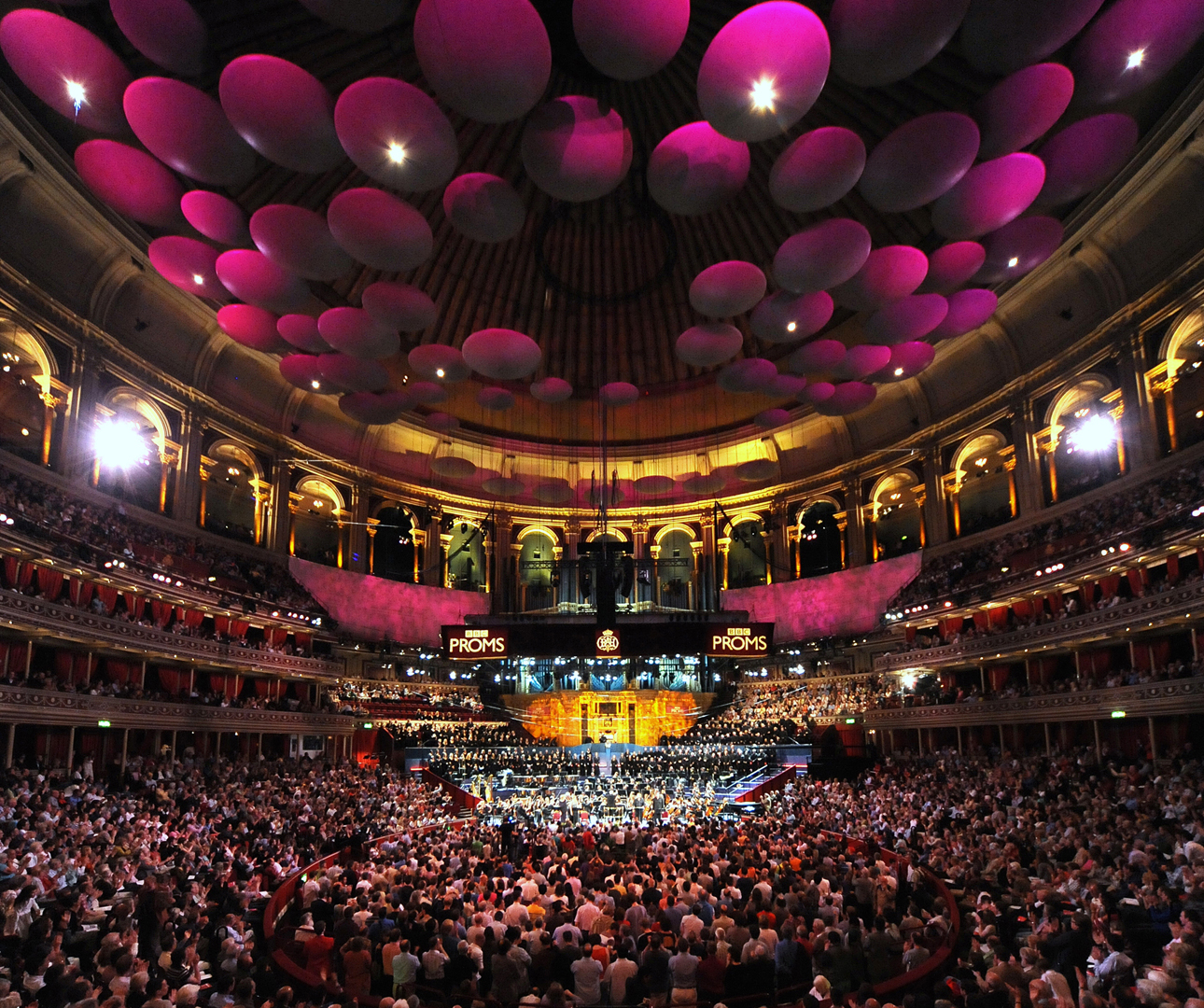 Set in the Italianate Albert Hall, The Proms is a staple of the London summer season. This year longtime director Roger Wright steps down and David Pickard, previously a general director at Glyndebourne, fills his shoes. Latin America has been made the focus of the program for 2016, no doubt to coincide with this summer’s Olympics in Rio de Janeiro. And to service such a narrative, works by Villa-Lobos, Paul Desenne and Alberto Ginastera will be performed, Latin American orchestras invited, and a Peruvian tenor will appear as soloist on the Last Night; which is the tear-jerking, flag-waving climax to the eight-week musical event.

Petrol-heads aren’t left out during summer’s longer, balmy days. Seamlessly blending historic motorcars, racing and vintage culture, Goodwood Festival of Speed catapults the racing world back into its glory days and attracts a healthy roster of celebrities in the process. Set in the 12,000-acre grounds of Goodwood Estate, both the site and the race’s spectators are invariably well turned out.

If the events described above have inspired you to visit London this summer, why not book the Best of Britain trip with Insight Vacations, and listen to some of Britain’s best music as you do, with this spotify playlist:

Insight Vacations
June 3, 2016
Previous
The Best Places to Honor Memorial Day
Next
Four Eccentric Summer Festivals in Europe
You might also like

Learn how to make the perfect British scone: