Everyone needs to know these 5 reasons why Earth Day started 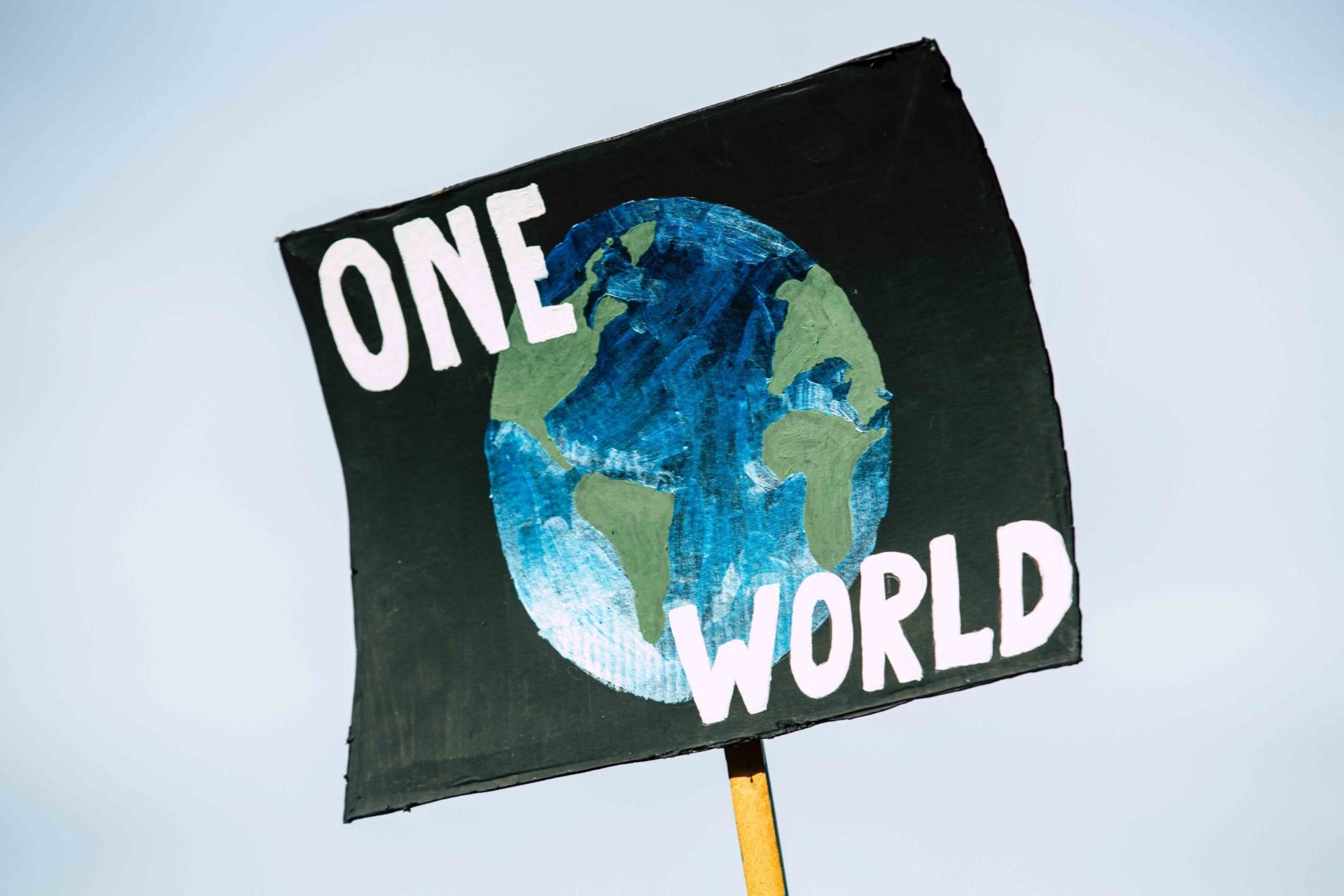 Everyone needs to know these 5 reasons why Earth Day started

April 2020 marks 50 years since Earth Day was established to shed light on the global environmental decline phenomenon. Today, our world is facing one of the most challenging periods of our generation. The news cycle can be a source of confusion and anxiety for many of us, with ‘uncertainty’ truly being the only certainty. April brings on Spring for many around the world and Earth Day for all, and this year more than ever we need good news, the celebration of progress, and above all hope.

This Earth Month we’re celebrating our beautiful planet and all of the incredible life it sustains.  While we get grounded both literally and figuratively as the world hits pause to focus on the COVID-19 crisis, it’s important now more than ever to acknowledge that our work isn’t done, our work must not stop and most importantly, to appreciate how far we’ve come. Progress is often overlooked so this year, let’s take inspiration from our journey so when life as we know it resumes and our world is set back into motion, we’re ready to act.

On the 50th anniversary of Earth Day, let’s focus on progress and hope. Let’s think about how modest actions can turn into movements and remember gradual progress matters.

5. To unite people who care about the planet, wildlife, and people

In the years and decades leading up to the first Earth Day in April of 1970, Americans were living in conditions detrimental to their personal wellbeing and that of the planet. There was little consequence for the companies and organizations contributing to the environmental crisis.

After witnessing a massive oil spill in California in 1969, US Senator Gaylord Nelson was driven to do something. He was inspired by the student anti-war movement to mobilize against environmental destruction. As a response to these unacceptable conditions, the first Earth Day was a protest to demand a better future for us and the generations to come.

It started on the ground with a limited number of people who organized and rallied behind an important cause. The situation was dire and the message inarguably resonated with the masses because on April 22, 1970, 20 million people in America (10% of the population at the time,) took to the streets in protest.

Just months after the protest, the Environmental Protection Agency (EPA) was established in the US, which would go on to regulate threats to the environment such as auto emissions, Dichloro-Diphenyl-Trichloroethane (DDT), toxic waste, plastic pollution and much more.

On that day half a century ago, 20 million people demanded change. So much can be accomplished when humanity comes together and joins forces peacefully.

This event is credited as the beginning of a wave of environmental action. It was the force behind the passage of many landmark laws in the US including the “Clean Air Act” and the “Clean Water Act,” as well as animal protections laws such as the “Endangered Species Act” and the “Marine Protection, Research, and Sanctuaries Act” which protects whales, dolphins, seals and manatees.

3. To start a movement

The modern environmental movement that followed is thanks to this first ever organization of Earth Day. In 1990, Earth Day went global and mobilized 200 million people in 141 countries, and today it is recognized as the world’s largest civic event.

In 1992, Rio de Janeiro, Brazil hosted the United Nations Conference on Environment and Development. This was the third Earth Summit, a meeting of world leaders every 10 years that started in 1972. It was here that many countries agreed to begin working together to address climate change, and achieved an agreement on the Climate Change Convention, which led to the Kyoto Protocol that same year, and eventually the Paris Agreement.

2. To make the future of our planet a priority

Following the USA’s lead of policy creation in response to the movement, many countries soon followed suit. Symbolically, the United Nations chose Earth Day 2016 as the day the historic Paris Agreement on Climate Change was signed. Today, 187 countries are still formally committed to the agreement, though progress on commitments has been slow.

1. To give YOU a platform

Throughout the years there have been many change-makers in the fight for climate action and the environment. Some are prominent, outspoken leaders and others are quieter grass-roots organizations and individuals and every one is vital. While the work doesn’t begin and end in April, Earth Month a reminder that we must all stand and do our part.

Let’s look at the last 50 years of activism to fuel and empower our momentum, inspire us to join forces across borders, and remember that we can and must do more.