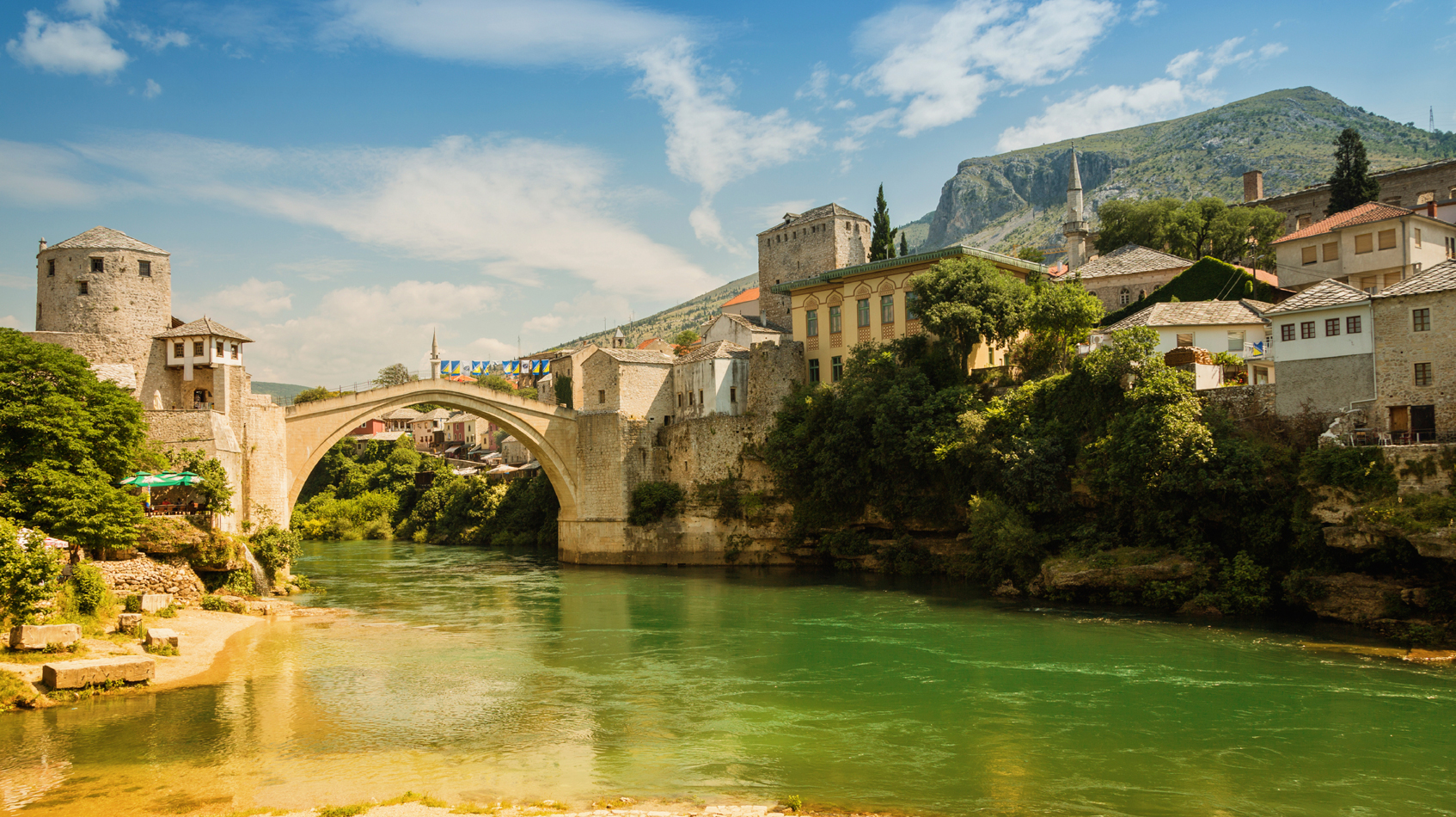 Hugh McMillan may have been a late starter when it came to wanderlust, having first left Australia at 22, but he’s more than made up for it since. With a decade of travel industry experience to his name, he has immersed himself in the Balkans for the past few years as a Tour Director with Insight Vacations. Having fallen for the region as a whole (Bosnia and Herzegovina in particular), he’s a fan of its wilderness, brave bridge-jumpers and welcoming locals. Spades of enthusiasm and a vast accumulation of local knowledge make Hugh the supreme guide to an area so stunning that several sites feature in the TV series, Game of Thrones. 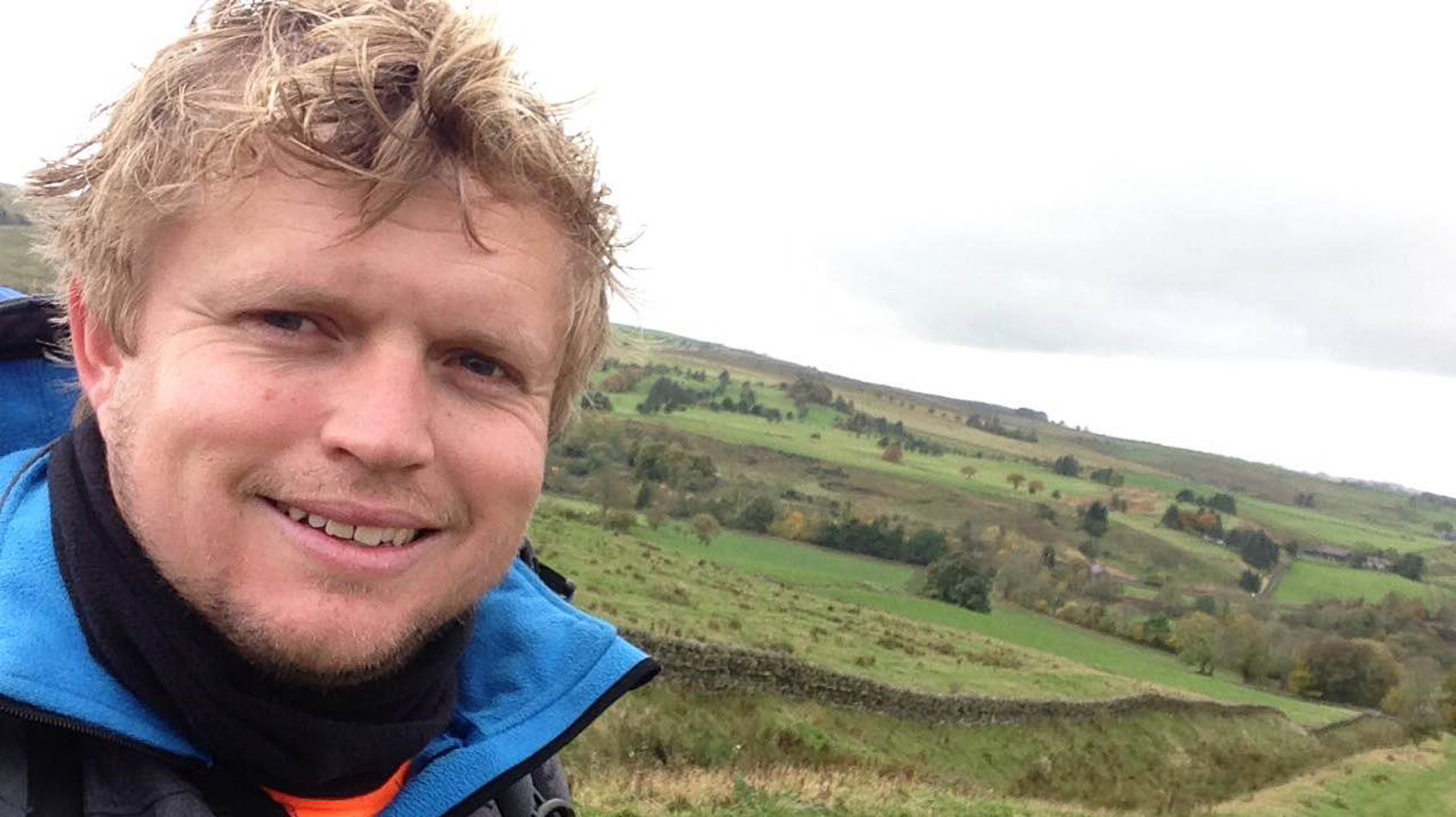 You’re a Tour Director with Insight Vacations for the Balkans – how did you build up your extensive knowledge of the region?

I have spent the last nine years working in the travel industry in Europe (and other parts of the world). In my early years I led tours all over continental Europe, though in recent years I have been specializing in the Eastern Europe and Balkan region. My extensive knowledge has been compiled through various methods such as reading and watching documentaries, but my favourite way of learning is through talking with the local people. I still learn something every single day.

What made you want to become a tour guide in the first instance? Was there a particular place that first made you love travel?

I had never left Australia until I was 22 years old, and my first trip abroad was to Papua New Guinea – a daunting prospect for an inexperienced traveller like myself at the time. I still vividly remember stepping off the plane, walking across the tarmac, feeling the humidity and smelling the aura of Papua New Guinea. I immediately realized how drastically different this was from rural Australia. After a drive through Port Moresby and seeing the chaos of the city, I remember thinking to myself ‘wow, I really need to see how other people in this world live’, and have been hooked on travel ever since. The natural progression was to then find a position that allowed me to work and travel at the same time. So, here I am.

Do you have a favourite place to take travellers?

At the moment I am really enjoy taking fellow travellers (friends, family and my guests) to Bosnia and Herzegovina. It’s a country with such a troubled history, but there are some absolutely beautiful areas of wilderness, incredibly welcoming locals and so much potential for the future.

What is the one thing people must see or do while they’re in the Balkans?

The bridge keepers jumping off the bridge in Mostar (Bosnia and Herzegovina), or the beauty of the Plitvice Lakes National Park (Croatia). 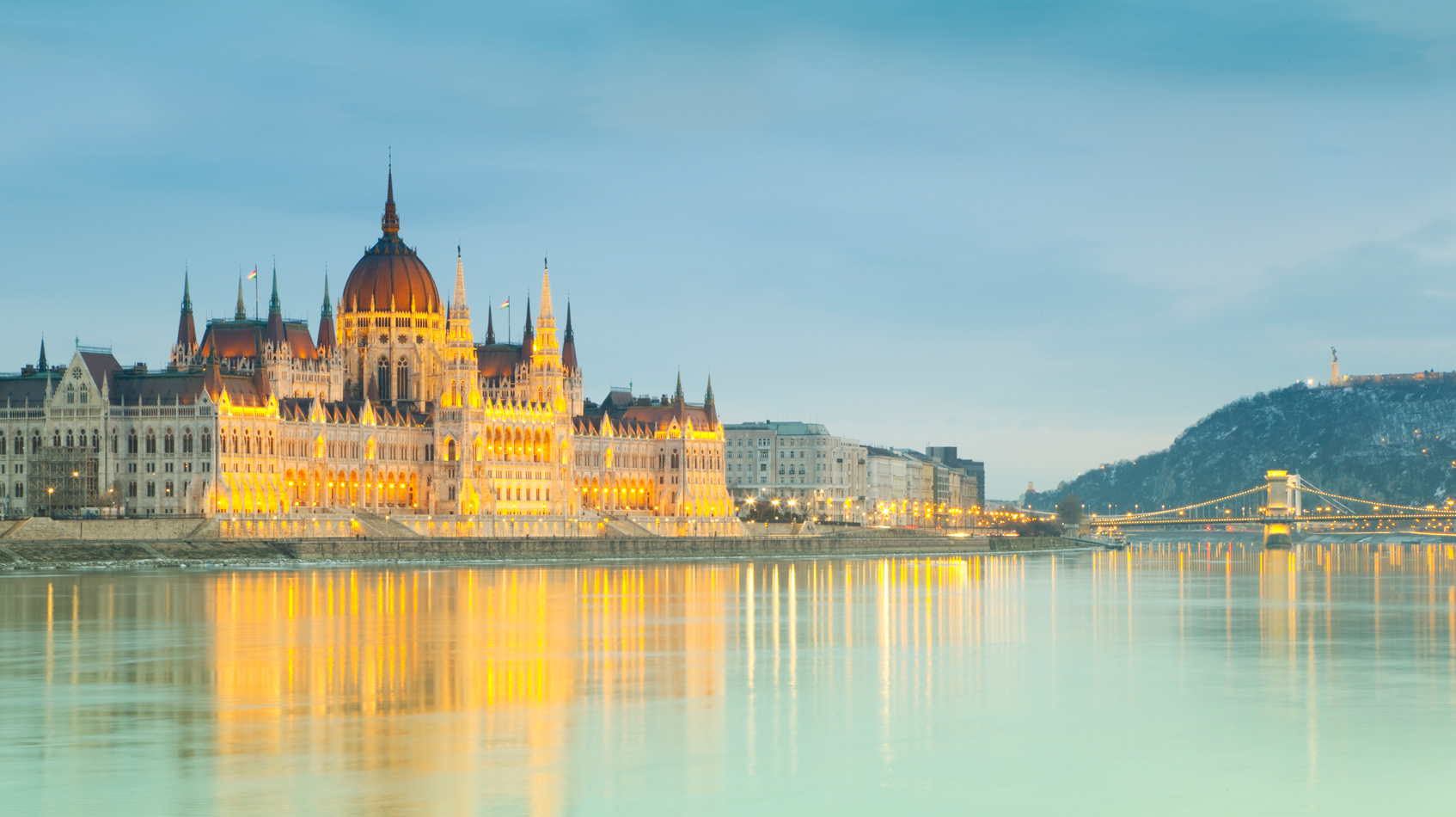 Tell us three things that we might not know about the Balkans.

What do the guests respond to the most – what do they get really excited about?

Currently, there is a lot of excitement when we visit locations in Croatia that were used in the filming of Game of Thrones. In particular, Dubrovnik, or in the Game of Thrones world, “King’s Landing”. 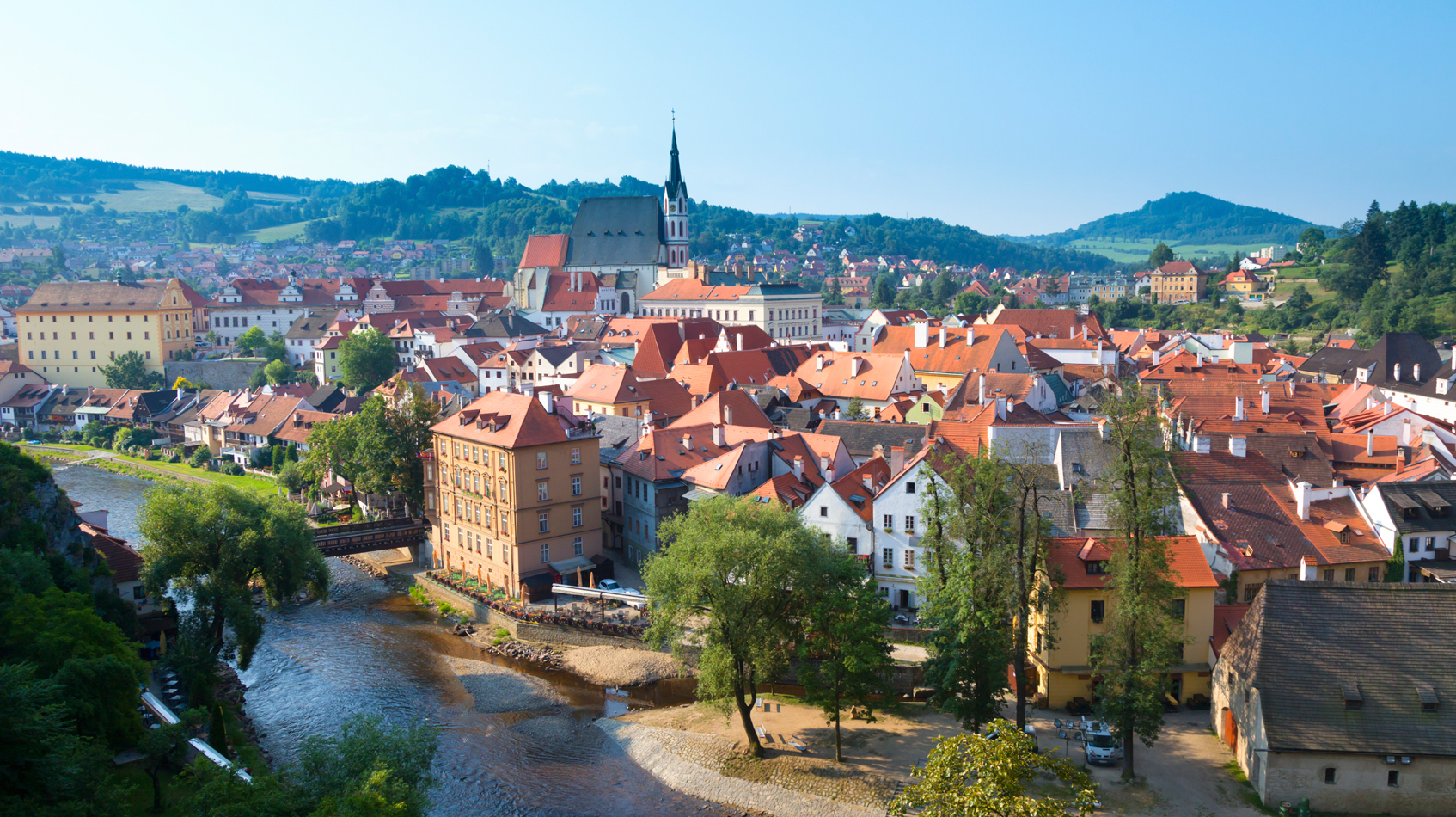 What do you enjoy most about leading a tour?

I love meeting wonderful people and having the privilege to help them experience places that they have always wanted to go. I also really enjoy when people are pleasantly surprised with how wonderful a place is, when previously they had low expectations. For instance, many people can only think of Yugoslavia in the context of the violent break-up of the country, yet when they actually go there, they meet the most welcoming people and have a wonderful experience.

Could you suggest some music or books that typify the Balkans and should be listened to/read before travel to get a flavour of the region? 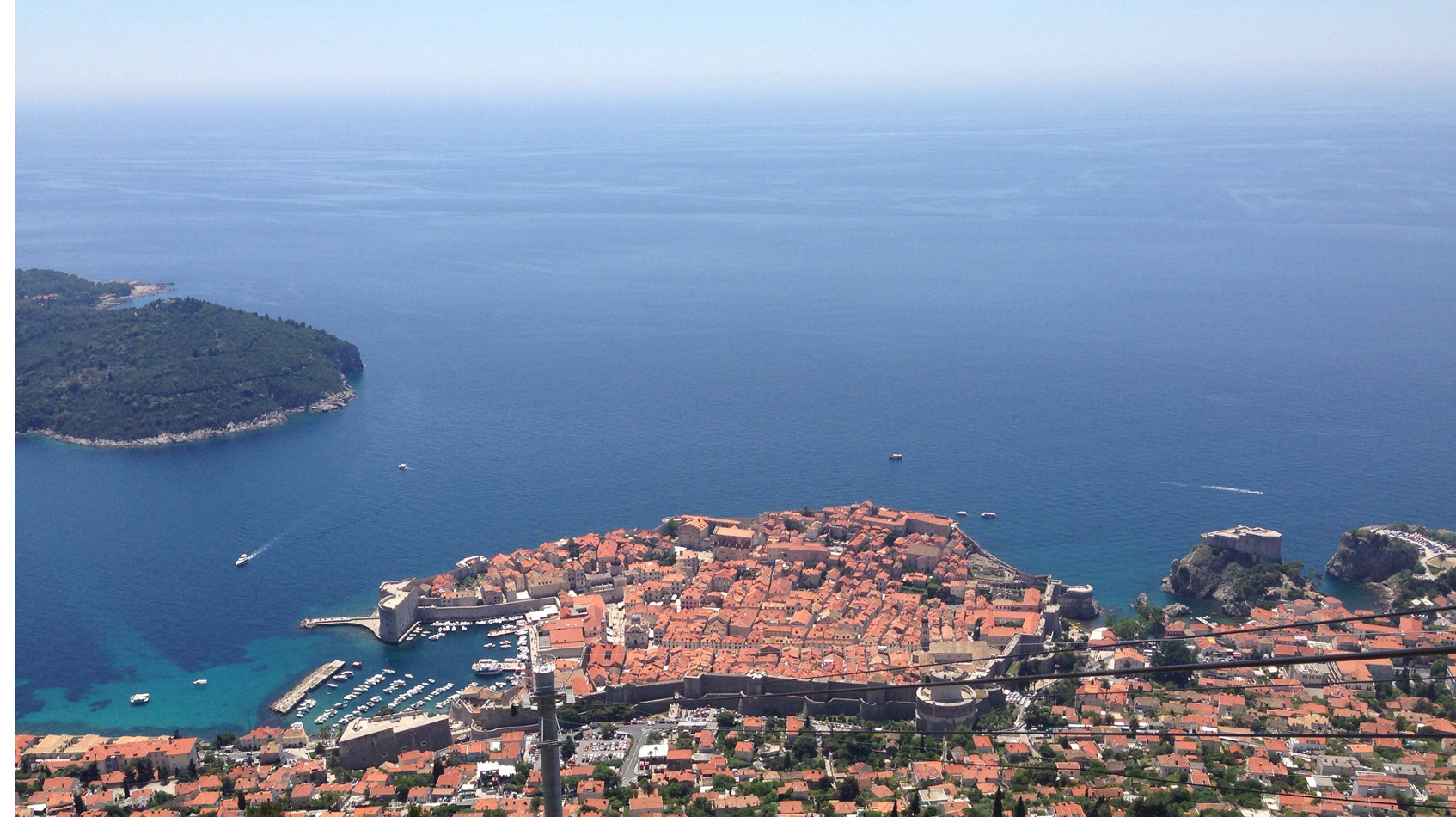 When you travel for yourself what makes a holiday a success?

I am a bit of an adventure traveller, I enjoy going to far-off places. Having the correct clothes and shoes before you depart is something I always consider. Recently, I was in Mongolia in winter with temperatures of -30C and later in the same trip I was in the Philippines with 35C temperatures. So it was essential I had clothing to suit both climates and footwear to match.

As someone who travels widely, do you have any insider tips or travel must-knows?

Always greet people with a big smile, regardless of the situation or any frustrations. When you have a smile on your face it lets everybody around know you come in good spirits and regardless of what you need, people will be much more inclined to assist, even if they do not speak the same language. A smile is universal.

Insight Vacations
December 18, 2015
Previous
How to get an Upgrade at the Airport
Next
A Guide to Cava
You might also like