Five Reasons to Visit Canada in 2017 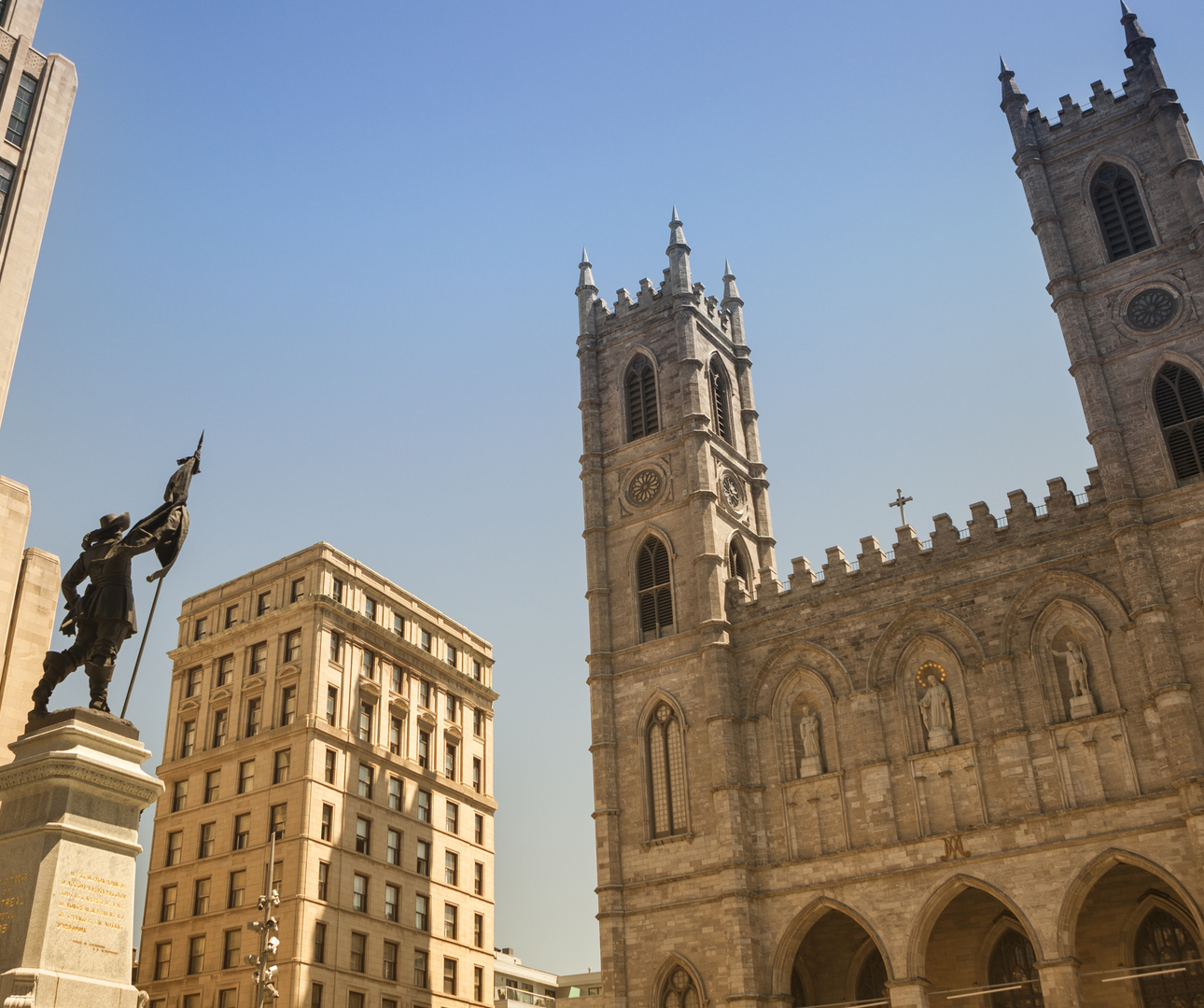 Five Reasons to Visit Canada in 2017

‘Sesquicentennial’ is hardly a word that rolls off the tongue, but you’ll likely be hearing it a lot as 2017 rolls around. That’s because it’s Canada’s 150th anniversary, and there will be plenty of special celebrations taking place across the country to mark 150 years of history, culture and Canadian innovation. However, many people will be celebrating by visiting a much older Canada. From the fjord-slashed coastline to the majesty of the Rocky Mountains, there are all manner of geographical gems and archaeological sites to discover stretching back multiple millennia. To help you hone your explorations, we’ve compiled five of the best reasons to visit Canada in this special anniversary year. 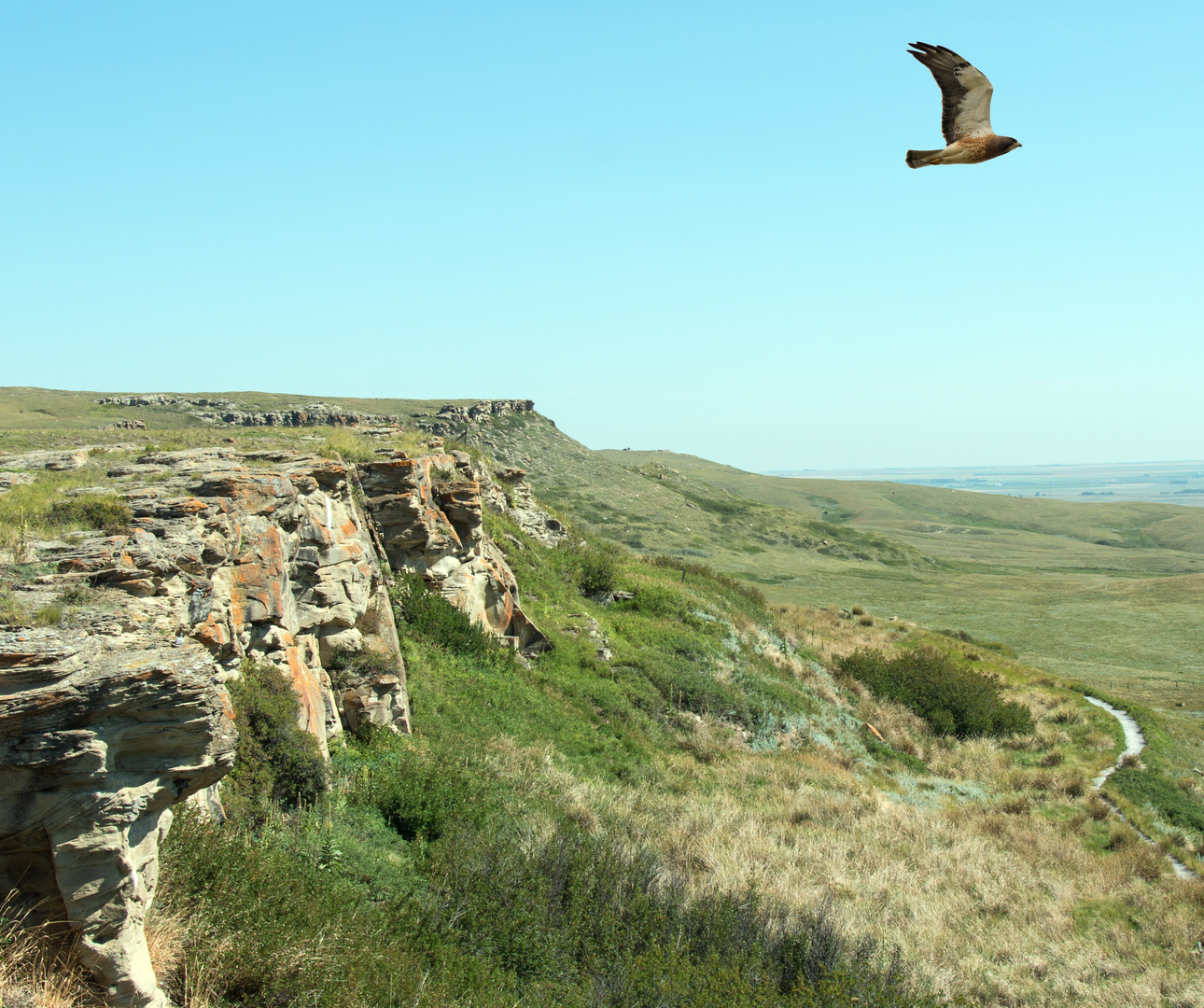 If the name makes it sound a somewhat unappealing, don’t worry; the reality is far more remarkable. A UNESCO World Heritage Site, Head-Smashed-In-Buffalo Jump marks the spot where the Aboriginal people of the Northern Plains would force bison to stampede over the edge of the cliff in a traditional method of hunting practiced here for over 6,000 years. Located where the foothills of the Rockies rather dramatically meet the silent expanse of the Great Plains, local Blackfoot elders are often on hand to contribute colorful stories about the feats of long ago. 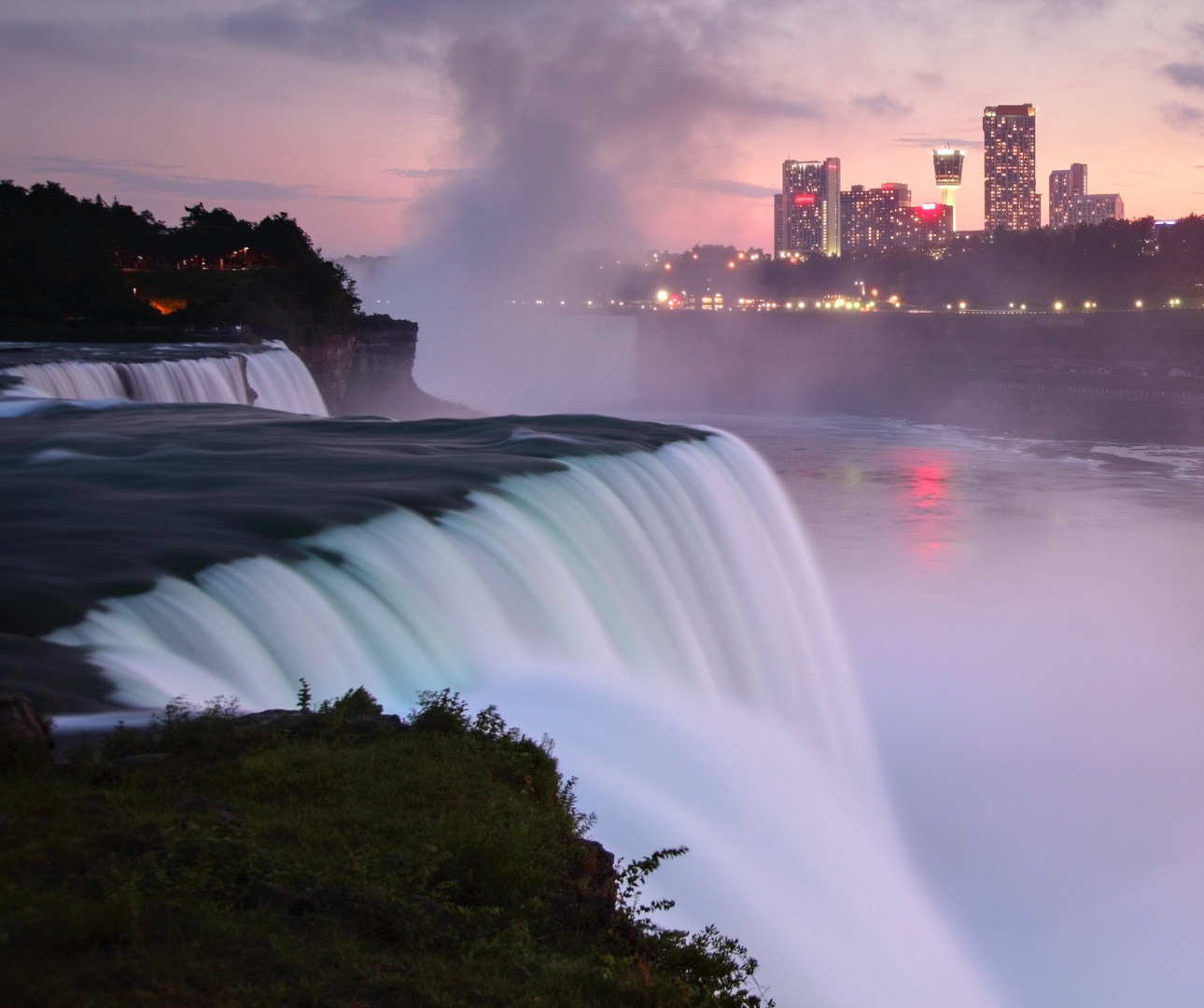 Straddling the border with America, the sonic boom of Niagara Falls hits the ears long before its frothy, cascading water can be seen. One of nature’s greatest wonders, one fifth of all the fresh water in the world lies in the four upper Great Lakes, and they all empty over the falls. Scuttle down its various tunnels if you want a closer peak at Horseshoe Falls (which gushes 34 million gallons a minute), or stay to read recollections of daredevils, from Annie Taylor to Kirk Jones, who have each gone over the edge in a variety of death-defying ways. 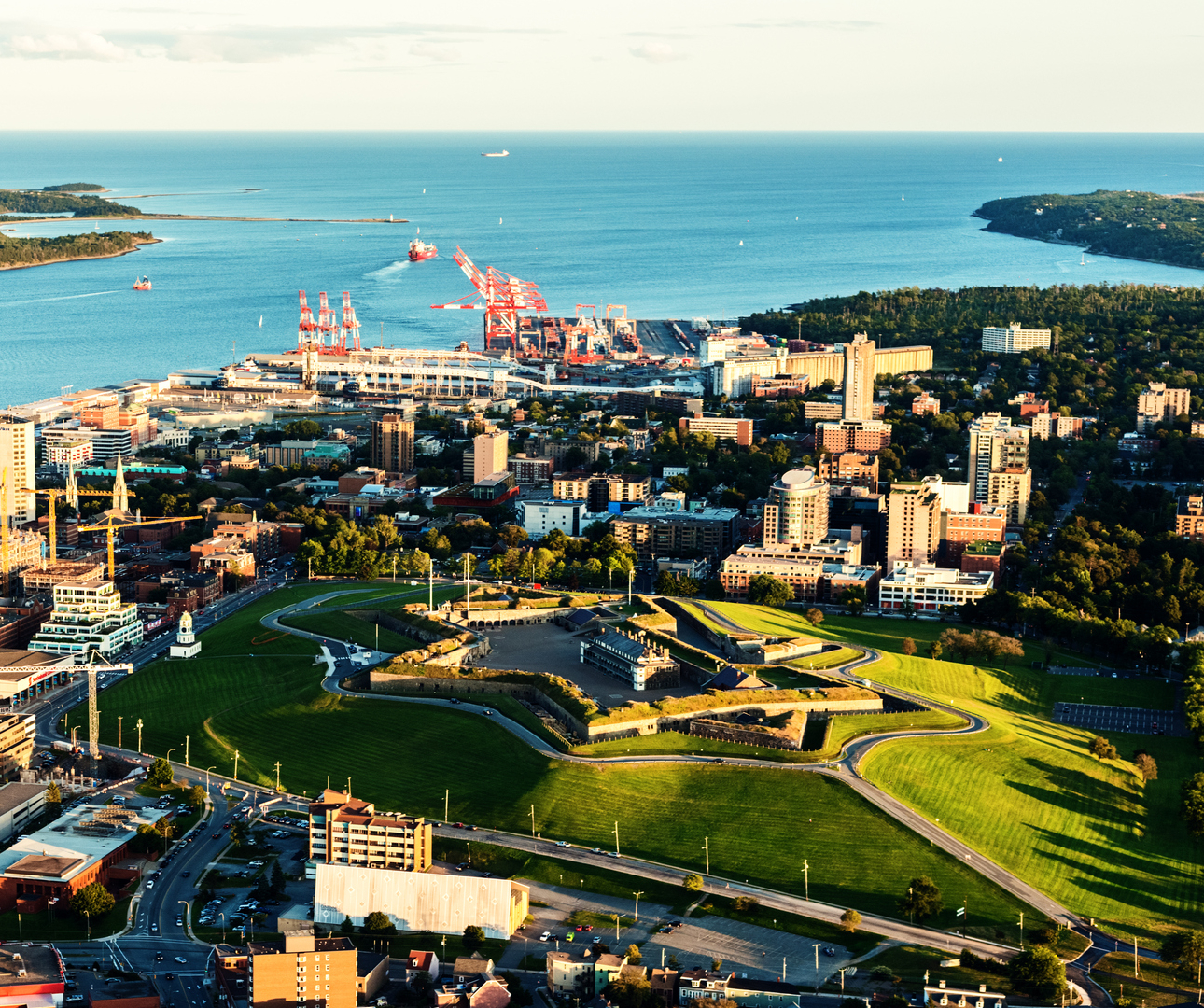 No military force has ever dared enter this castle; set overlooking the harbor, the present fortification (built in 1856) is a distinctive star-shape, with vast ditches, towering walls, and innumerable cannon. Visitors, however, are another story. Wander down its corridors to explore magazines and barracks, or watch the noon salutes and hourly sentry change. Some visitors are even lucky enough to see the 78th Highlanders re-enact their 19th century antics, from patrols to target practice. 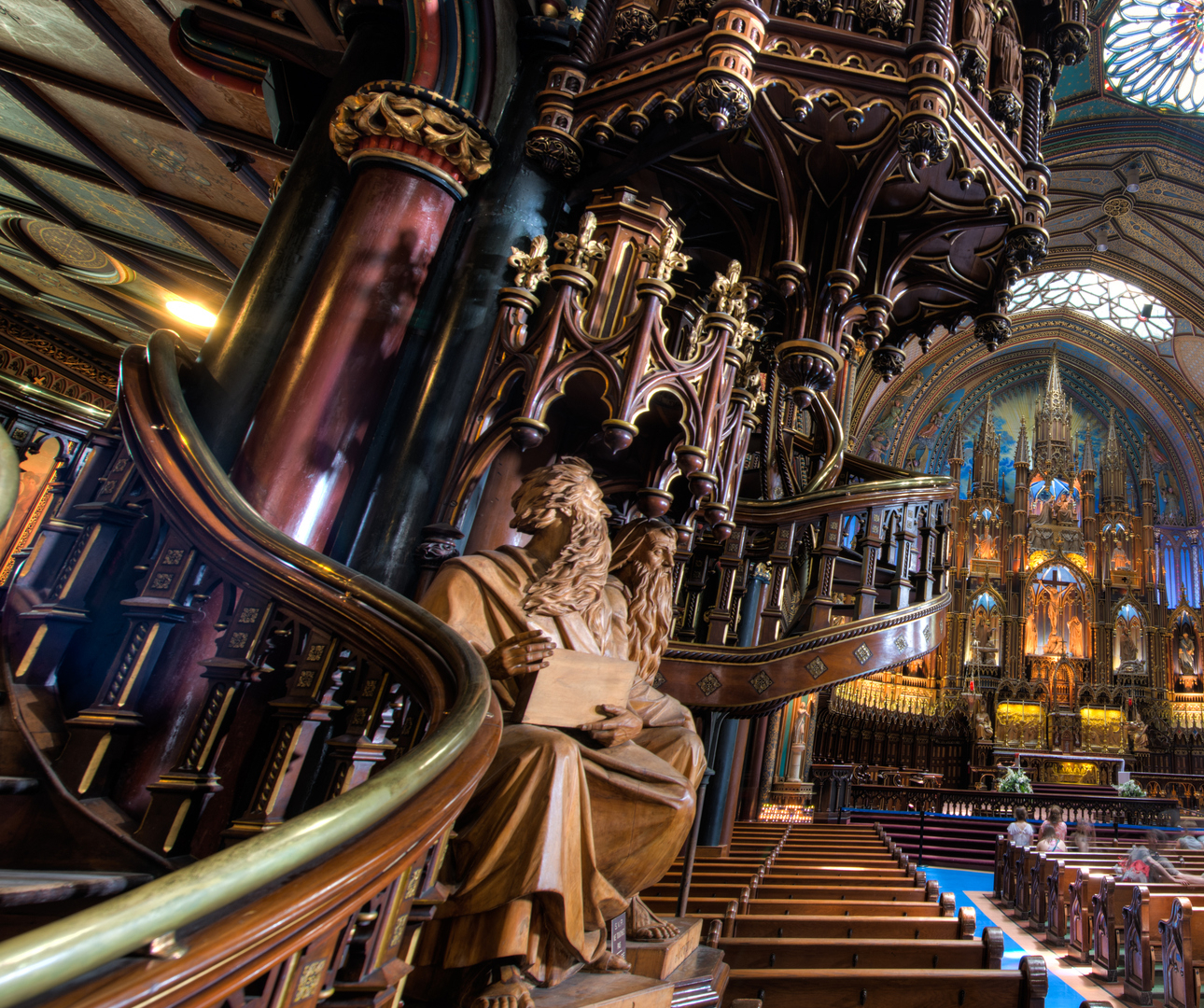 Set atop the cliffs at a narrowing of the St Lawrence River, Quebec’s Old Town is rich in charm and stuffed with places to see. Visit the Latin Quarter, the Plains of Abraham (where the Brits took the city from the French), the National Assembly, Place-Royale and City Hall. But whatever you do, make sure to leave time for the Basilica. As old as the nation itself, it features the first Holy Doors to be made outside Europe – these grand sealed portals can only be opened by pilgrims when the Pope grants a Jubilee year. 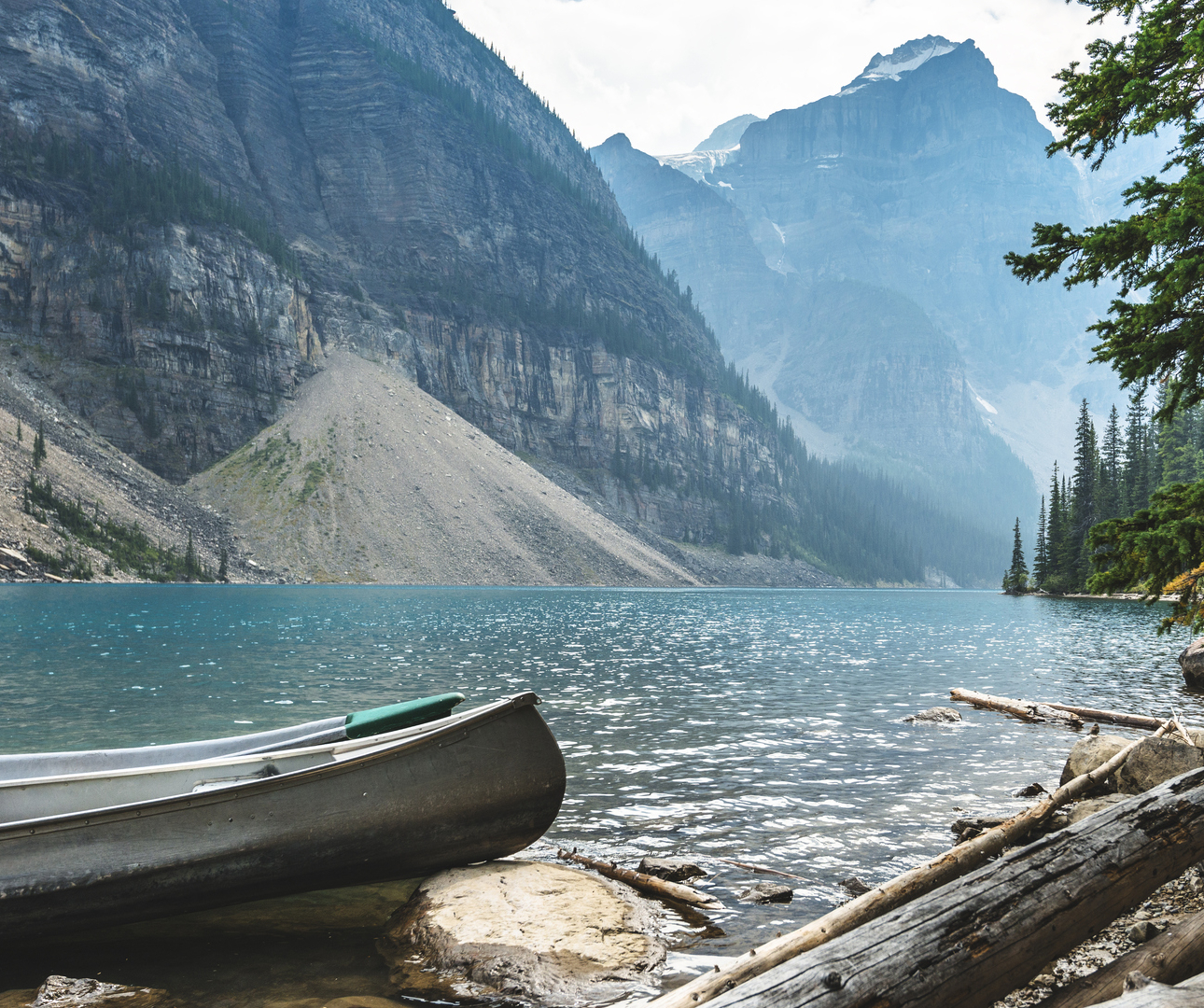 In a country spoilt with spectacular natural sites, Banff still manages to stand out. Whether visitors relax by Lake Moraine, grab a bite to eat at one of its historic teahouses, or head out on a hike to the forest that’s crowned by the glistening Victoria glacier, a trip to this stunning region is without doubt one of the best reasons to visit Canada. One never-ending procession of river, canyon, lake, waterfall, forest and mountain, the best way to get around is in fact by canoe…perfect for a scenic paddle around Lake Louise.

Make the most of Canada’s sesquicentennial at these spectacular spots when you book a place on the Majesty of the Rockies journey or the Indulgence in Eastern Canada and Cruise with this quintessentially Canadian playlist rocking out in the background https://open.spotify.com/user/insightvacations/playlist/09biQlJ7JV3Zlu8HEGPuJ6.

Insight Vacations
December 11, 2016
Previous
What to See on Edinburgh’s Royal Mile
Next
The 10 Most Beautiful Things to See in Vietnam
You might also like