Celebrating the City of Light: Five Inspiring Videos of Paris 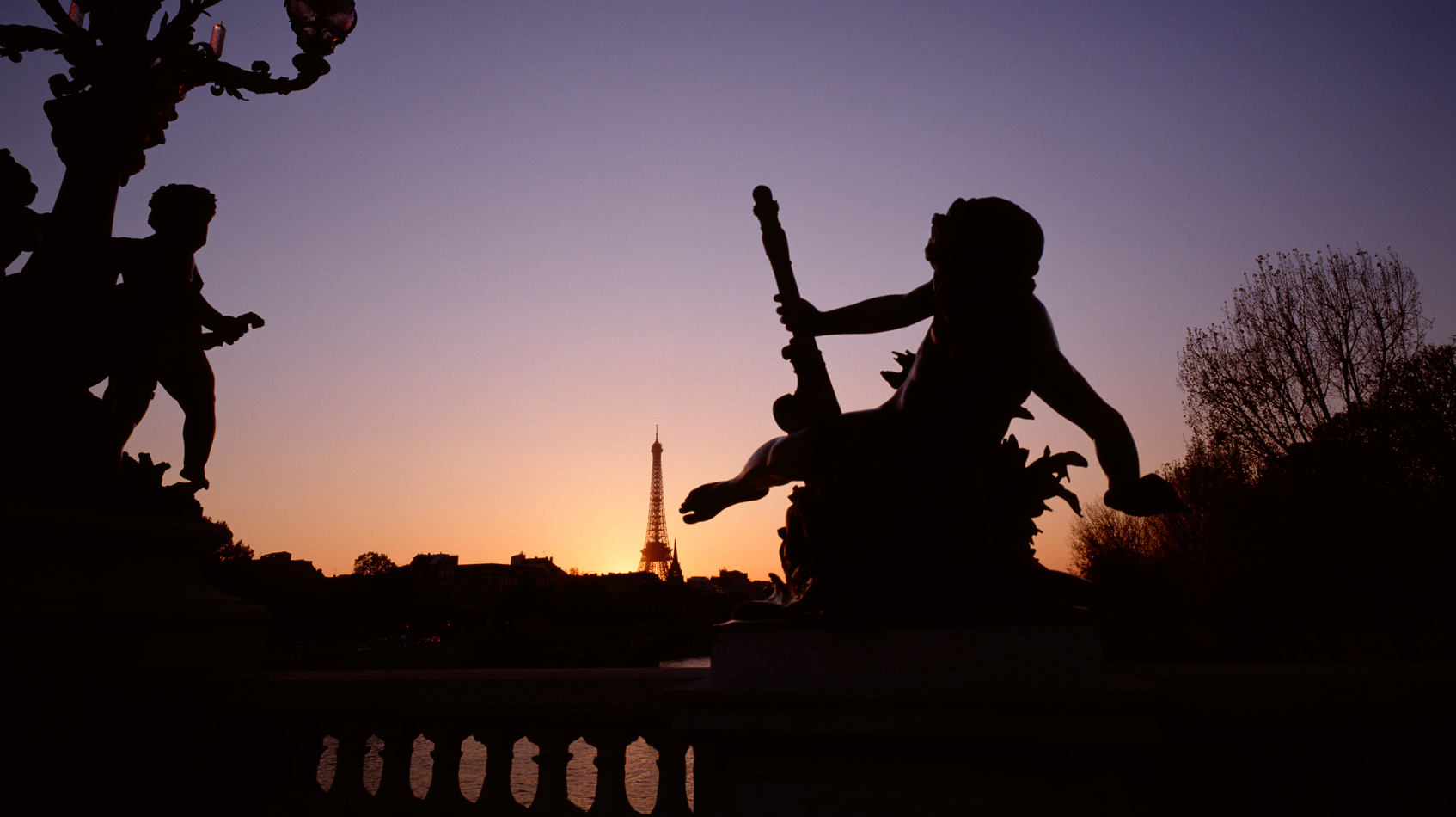 Celebrating the City of Light: Five Inspiring Videos of Paris

Paris is one of the most famous cities in the world, and with good reason. Whether it’s the Eiffel Tower, Arc de Triomphe, Notre Dame or Sacré-Cœur there’s seemingly no end to the iconic elegance of the city. Almost every category of life reaches the heights of excellence in Paris: art lovers will be spoilt for choice at the Musée d’Orsay and the Louvre; those after a romantic escape can stroll the scenic gardens of the Château de Fontainebleau or Parc des Buttes-Chaumont; and food aficionados can explore everything from authentic French bistros to fine dining at any one of the city’s 70 Michelin starred restaurants. But don’t take our word for it. Here are five videos of Paris that will give you an insight into its unique charms.

Wearing his stone-colored beret, a Gaullist moustache, and riding a vintage bi… well… actually an exercise bike, our eccentric Frenchman spots a potential amour riding a similar contraption and, pursuing his lover, manages to crash. Thankfully, love rather than concussion ensues, and the romance plays itself out, rather suitably, in front of the Sacred Heart of Jesus, the Sacré Cœur. This sits on the summit of the butte Montmartre, the highest part of Paris, and was built to do penance for the nation’s defeat against Germany in 1871.

Paris in Motion 1 – Hyperlapse from Mayeul Akpovi on Vimeo.

From the Funiculaire de Montmartre to Foch’s statue in Place du Trocadéro, from La Défense (the business district) to huge panoramas of the city during both day and night, this video uses time-lapse technology to capture not only the monuments but the city’s transport arteries too. Showing boats, buses and cars, as well as the Paris Métro, it is the movement of pedestrians that is particularly interesting, resembling a river flowing around protruding rocks.

Paris, The City of Light

PARIS, THE CITY OF LIGHT (FULL LENGTH HD VERSION) from Trak on Vimeo.

This video is a playful riff on the city’s nickname, La Ville-Lumière. Here, to some pretty psychedelic music, the camera trails the typical Axe Historique (Paris’ line of impressive monuments) but only captures them at the most unusual times of day, when the light plays its clever tricks and augments the city’s grandest forms. One of our favorite parts of the video is when it pauses on one of the most interesting bridges in Paris: Pont Alexandre III, named after the Russian Tsar.

A jogger sets out on a morning run, water gushes out onto the street, a fashionable young woman strides out across a park, and spring sunshine hits the Pont Neuf, all against a rhythmic reading Roque Dalton’s poem, “Like You”. One of the most moving videos of Paris that we’ve seen, the secret to its success is perhaps that this short film captures Paris unawares, when the city is at its casual best in its tender, off-guard moments.

In Love In Paris

In Love in Paris from AmnesiArt on Vimeo.

This is a bit of a love song to a city in which you can stroll down the regal Jardin de Tuileries to the cafes that haphazardly spill out on to the road, or hit the bohemian Latin Quarter for a drink or two before relaxing with friends at a restaurant overlooking the Seine at dusk. Perhaps the highlight of this video, though, is the way it captures the energy of Paris through its musicians, from harpists to violinists to saxophonists – it’s a delightful jumble of the cosmopolitan and the familial.

If the glamour of the City of Lights has swept you off your feet, why not book an escorted Paris Break with Insight Vacations?

Previous
Packing for Iceland: An Insider’s Guide
Next
A Jewel in the Adriatic: Exploring Brač Island

Insight Vacations
April 29, 2016
Previous
Packing for Iceland: An Insider’s Guide
Next
A Jewel in the Adriatic: Exploring Brač Island
You might also like