Follow in the Footsteps of the Duke and Duchess of Cambridge 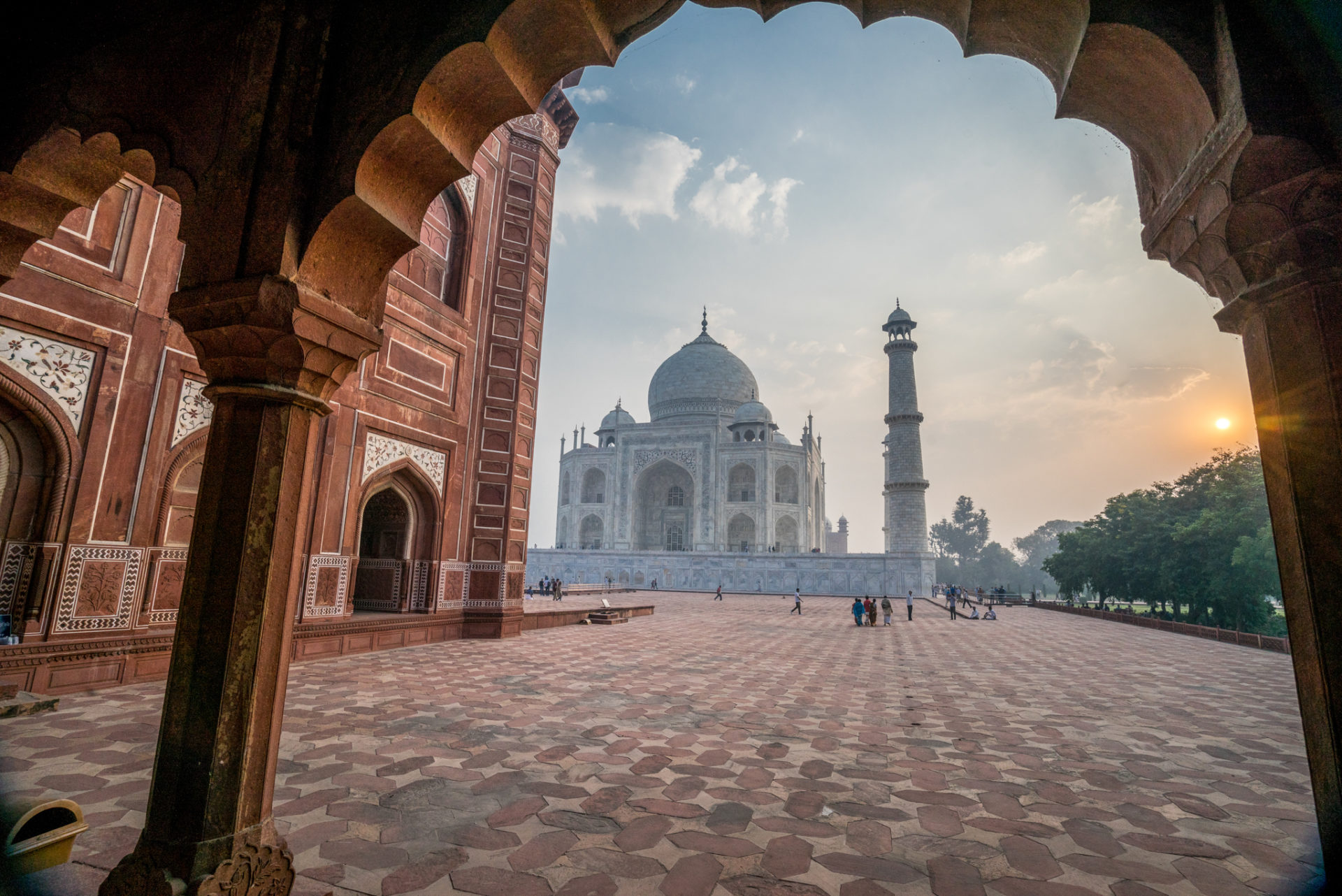 Follow in the Footsteps of the Duke and Duchess of Cambridge

24 years after the late Princess Diana made the same visit, their Royal Highnesses Prince William and his wife Catherine have made their mark on India, travelling through the cities of Mumbai, Delhi and Agra, with a scheduled excursion to the world famous Taj Mahal on April 16th.

When Diana visited the sacred mausoleum in 1992 she described the experience as being “fascinating” and “very healing”, so it is little wonder that the Duke and Duchess of Cambridge have included this landmark in their tour of the beautiful country.

Prior to the start of the official royal tour, a Kensington Palace spokesperson said of William and Kate’s visit: “The Duke and Duchess are very much looking forward to their tours of India and Bhutan. Their visit to India will be an introduction to a country that they plan to build an enduring relationship with.”

The spokesperson goes on to note: “They will pay tribute to India’s proud history, but also are keen to understand the hopes and aspirations of young Indian people and the major role they will play in shaping the 21st century. This tour, coming shortly before The Queen’s 90th birthday, will also allow the Duke and Duchess to pay tribute to Her Majesty’s huge contribution to diplomacy in Britain and the Commonwealth.” 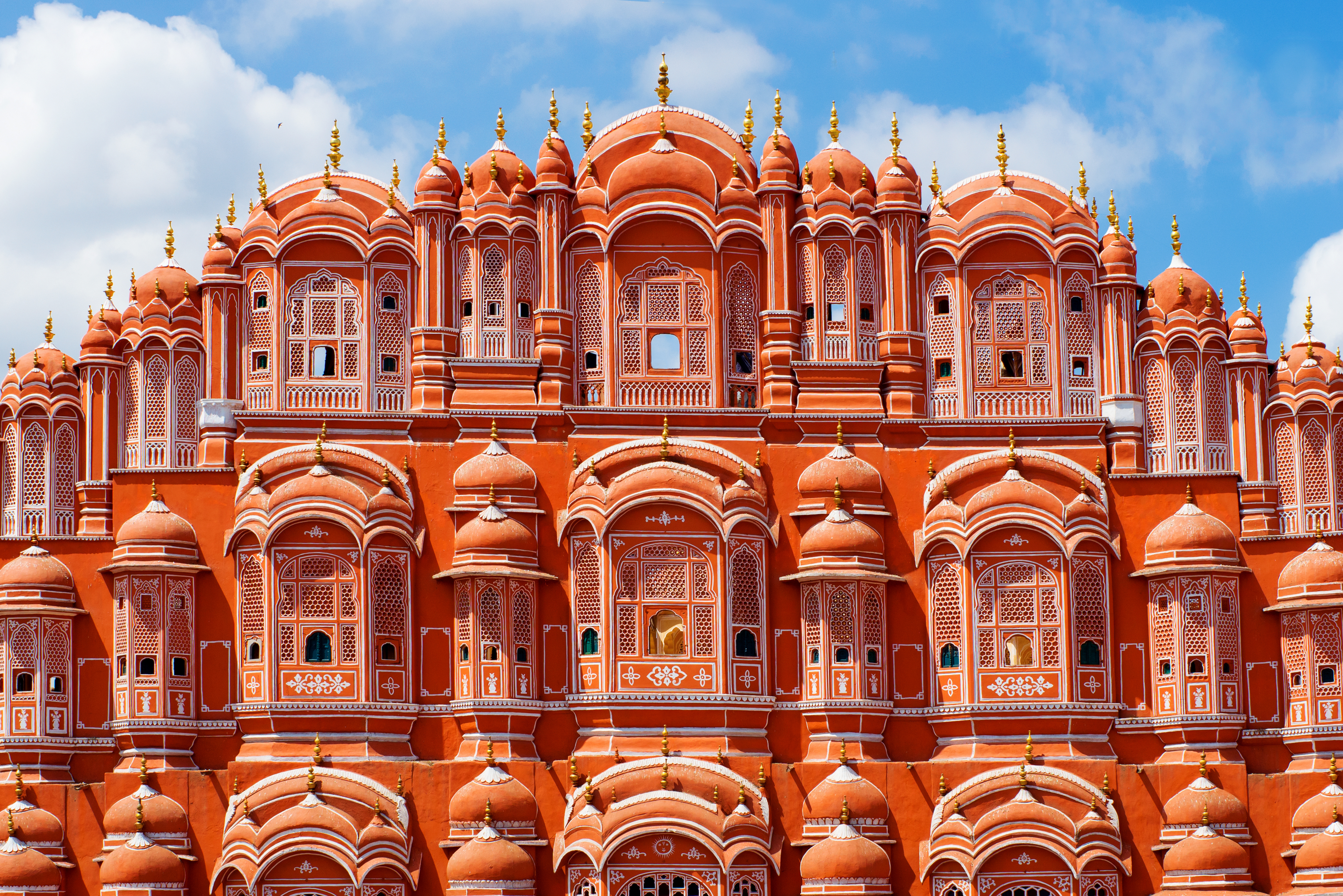 Travelers that are keen to follow in the footsteps of the Duke and Duchess of Cambridge don’t have to be heirs to the throne to travel to India like royalty. Luxury Gold by Insight Vacations is the expert in premium and luxury escorted touring. Insight has created the perfect program of itineraries to India, blending the iconic sights with luxurious transportation, behind-the-scenes experiences, epicurean dining and the very best accommodation.

Why not experience India on the nine-day Luxury Gold Essence of India tour, which takes in the Golden Triangle (the cities of Delhi, Agra and Jaipur), showcases India’s rich Mughal and Rajput heritage, including imposing forts, sumptuous palaces and gleaming marble tombs, including the exquisite Taj Mahal. Guests will be introduced to the real India as they go behind the scenes with local experts to enjoy hands-on experiences plus VIP and priority access to iconic sites. Gratuities, Wi-Fi and scheduled airport transfers are included throughout the trip. 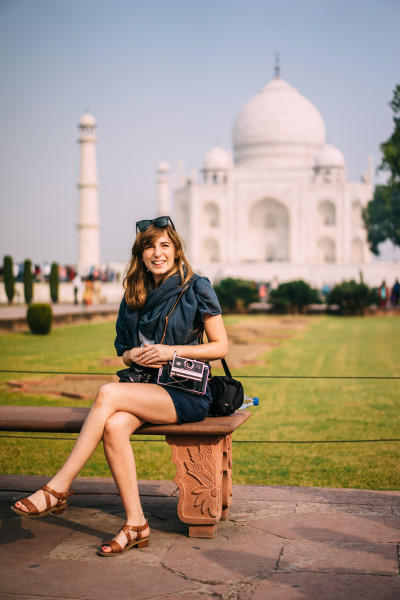 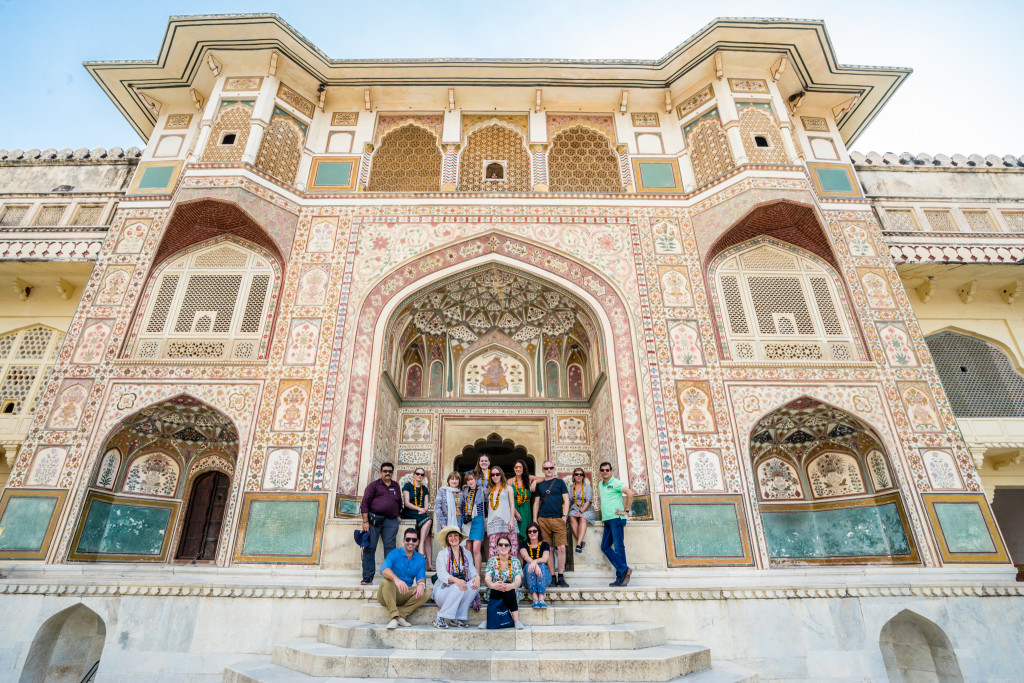 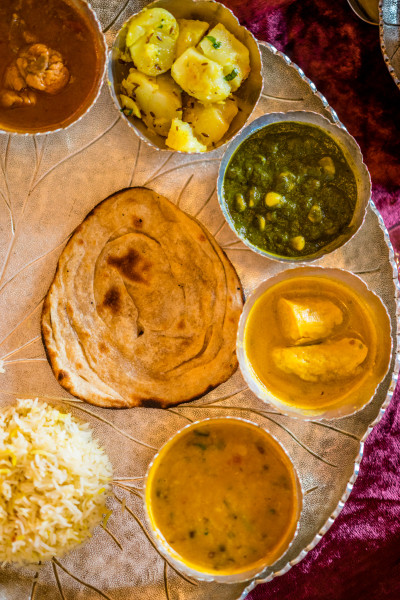 More information about Insight Vacations’ luxury trips to India can be found at www.insightvacations.com/india