Game of Thrones: On Location 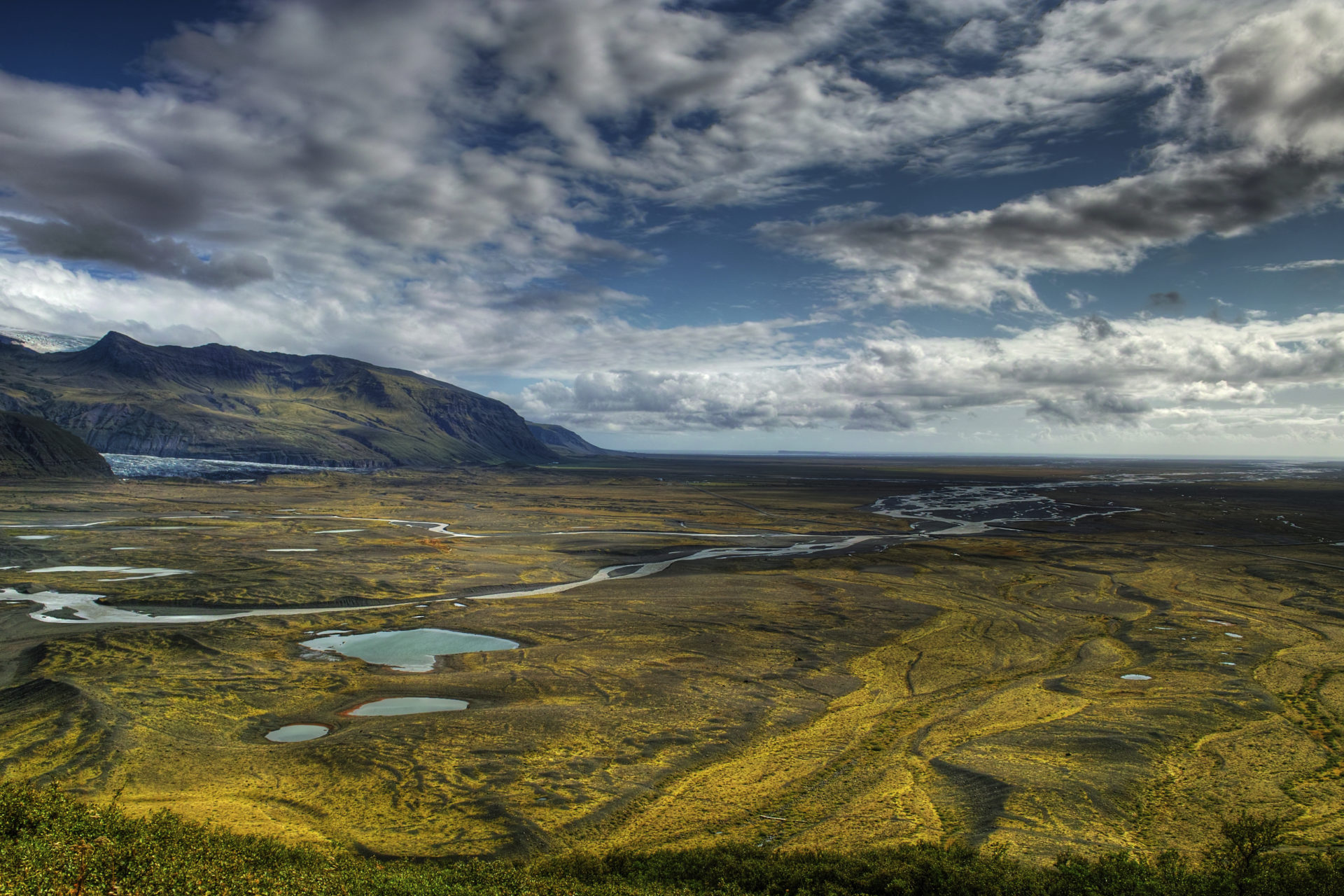 Game of Thrones: On Location

With Season Six of Game of Thrones (GoT) fast approaching, it’s time to dust off last season’s box set for a recap. Watch Jon Snow’s Caesar-esque demise, Stannis’ gory end or Cersei’s excruciating penance to get a heads-up before the latest installment or, better still, revisit the GoT territory in the flesh. George R. R. Martin’s fantasy tale may be set on the fictional continents of Westeros and Essos, but it’s all filmed in very real locations around the world. Relive the epic encounters of the series while visiting some of our favorite GoT backdrops, from the wilds of Iceland to the sun-drenched shores of Croatia. 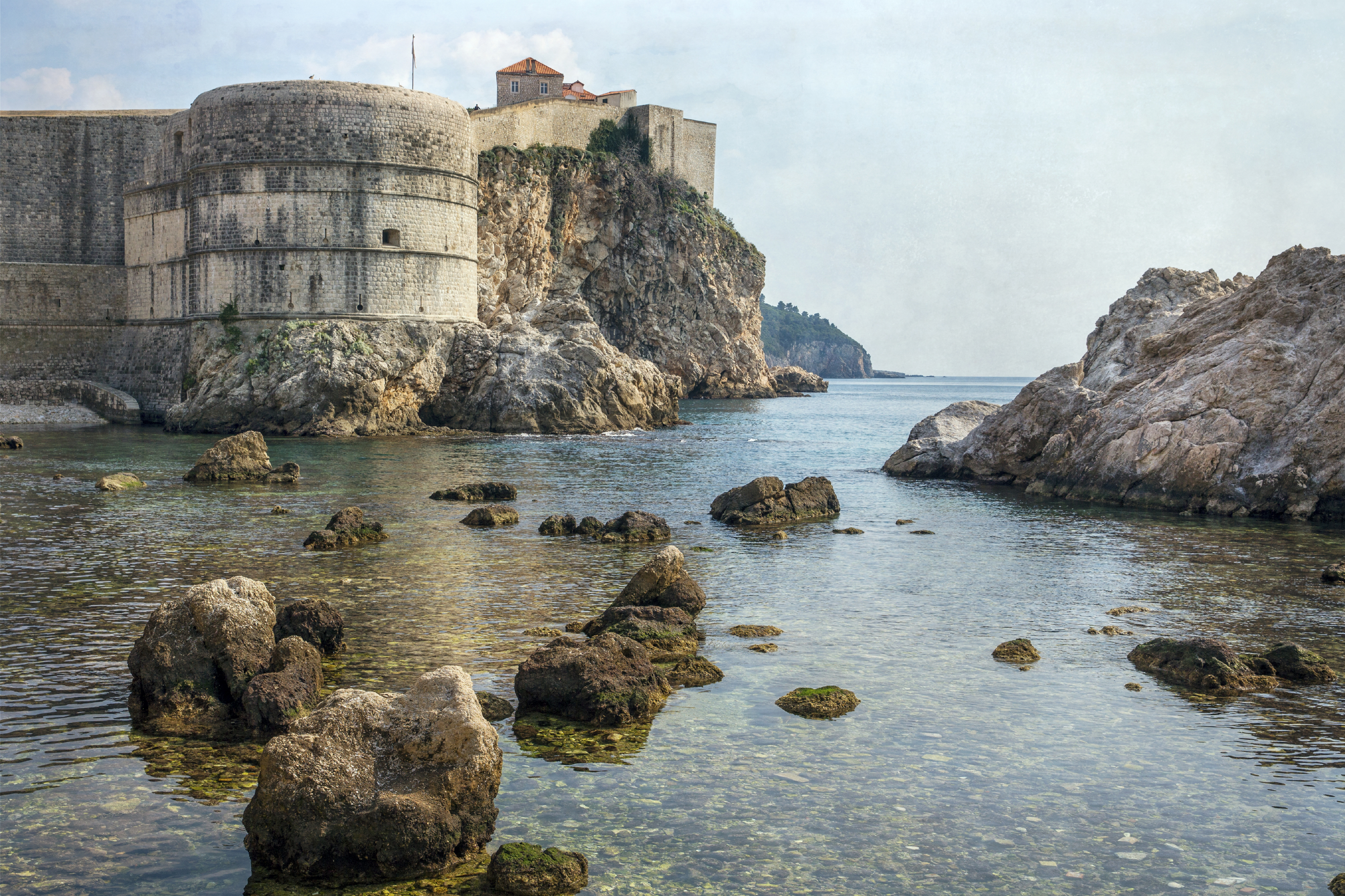 The Walls of Dubrovnik: Treasures of Croatia & Bosnia

Protecting the Croatian city since the 12th century, the soaring twin walls of Dubrovnik double up as those of King’s Landing at the Battle of Blackwater Bay in Game of Thrones. In the series, Stannis Baratheon’s amphibious assault is repulsed and Tyrion Lannister’s victory shares a fidelity with history, as the huge fortifications weren’t breached for centuries either. Don’t bring your cannon with you today, however. The main entrance (Pile Gate) provides access to almost 2,000 meters of muscular stone and is open for a few Kuna. Leading to the mighty fortress of St John, which houses the maritime museum, if you walk a little further you’ll find Minceta Tower, also used in filming as the exterior of the eerie House of the Undying. 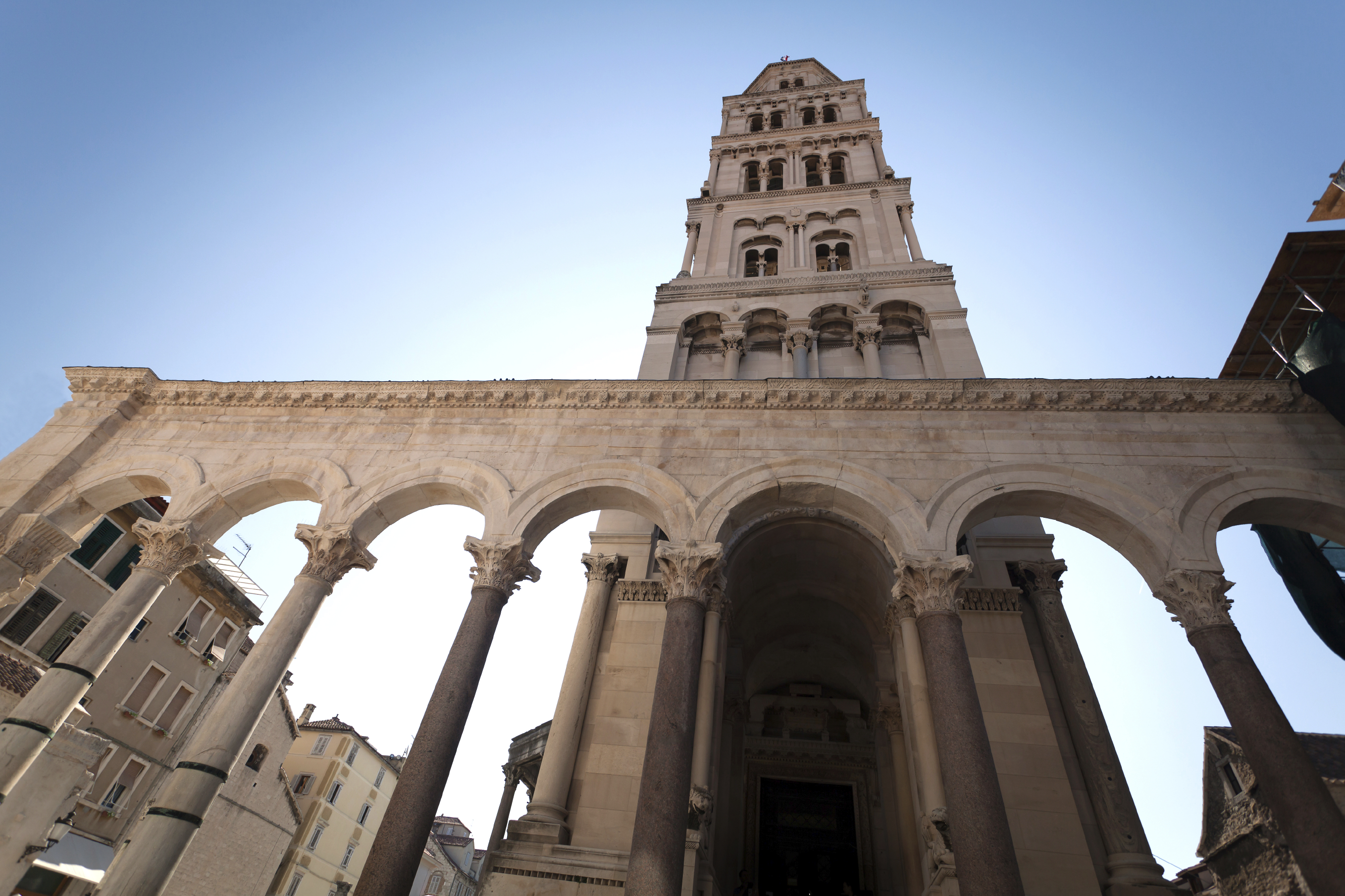 Meereen is the greatest of Slaver’s Bay city-states in Game of Thrones. Located at the mouth of Skahazadhan River, so far in the series Daenerys has conquered the city and liberated its slaves on her slow but steady route to King’s Landing. Many of these scenes, including the city’s streets and Khaleesi’s throne room, were filmed in Split’s Palace on the coast of Croatia. Originally the glorified retirement home and fortress of a Roman Emperor, Diocletian – who saved the empire from its century of decline (AD 180-280) – today the area retains much of its antique beauty, while remaining very much alive with bustling shops, markets, cafes and museums. 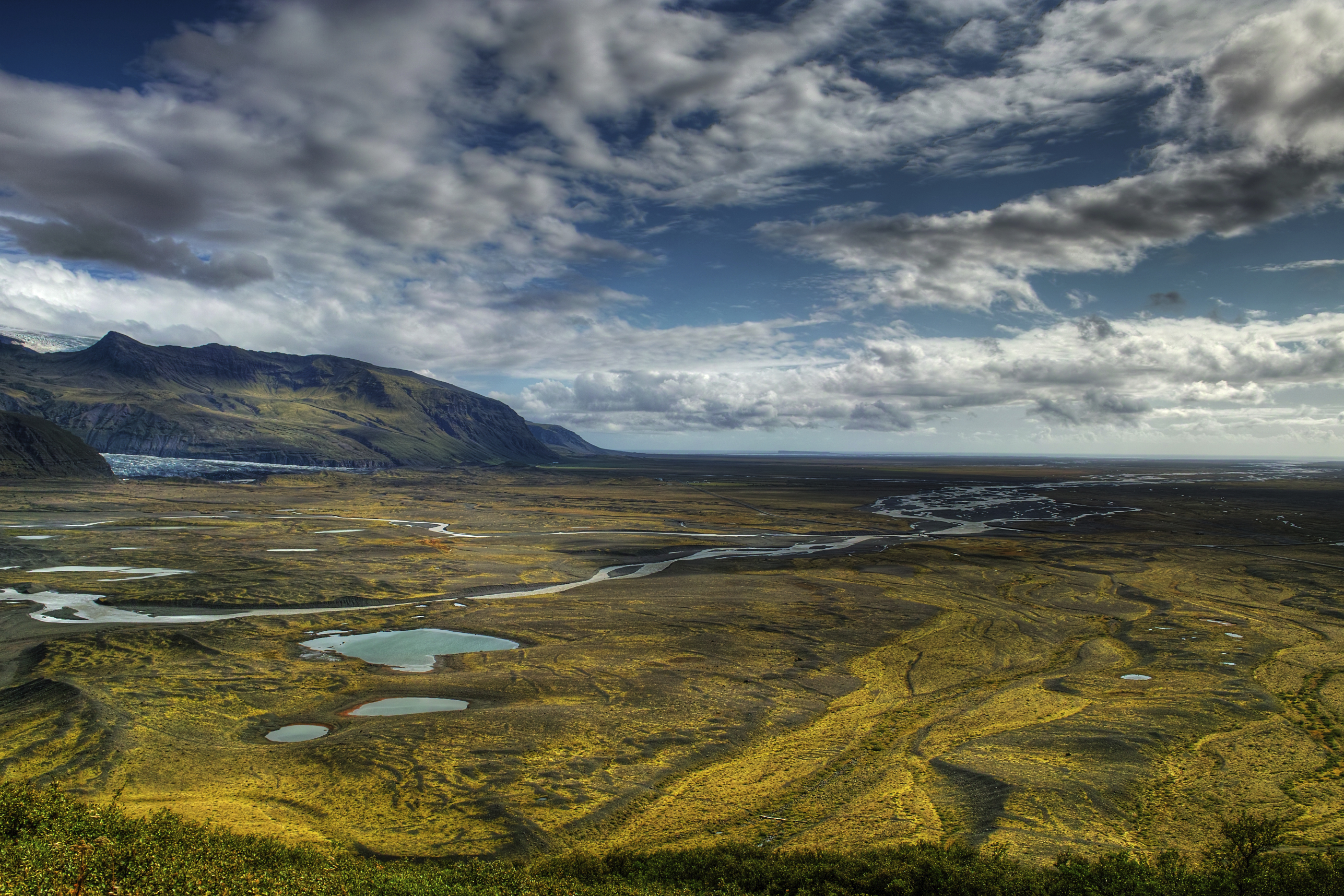 Barren, volcanic and wonderfully wild, Iceland constitutes a major part of the topography in Game of Thrones. A frozen wasteland in the winter, in the TV series it hosts a hyperborean crew of White Walkers, Wildlings from North of the Wall and Knights from the Night’s Watch – not to mention some of the best scrums between all three. Most of these were filmed at Skaftafell National Park, Iceland’s second largest park. Established in 1967 and covering half of Europe’s largest icecap, Vatnajokull, no roads wend their way anywhere in the area, making it perfect for wildlife watching or hiking. Whichever it is, make sure you fit Svartifoss waterfall into your itinerary – it’s one of the country’s greatest natural landmarks. 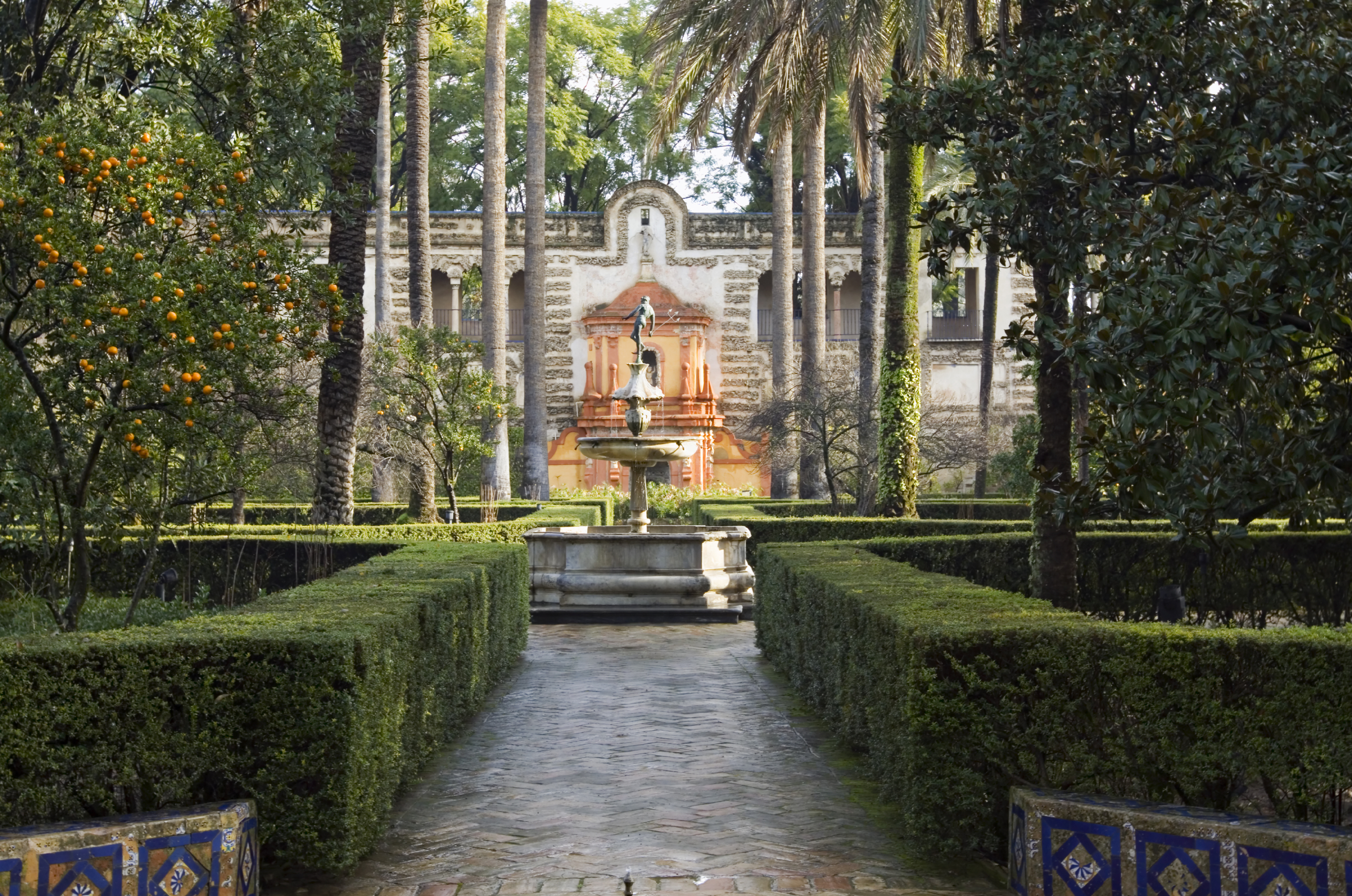 Alcazar, the royal palace in Seville, is also Dorne Palace, home to the seat of House Martell in Game of Thrones. One of the most famous scenes in the show sees the golden-handed Jaime Lannister scuttling through its gardens, passages and chambers on a mission to rescue his daughter, Myrcella, while she waltzes around with her lover in the land of Prince Doran. A 10th century creation, the palace has been tailored to the whims of every occupant since. But instead of a jumbled incoherent mess, the Alcazar blends Moorish design and Gothic flair with sublime taste. Quite incredibly, the palace is still used for royal functions. In 1995, for instance, it staged a wedding feast for the daughter of King Juan Carlos, offering a glimmer of a real fairytale in a Game of Thrones setting. 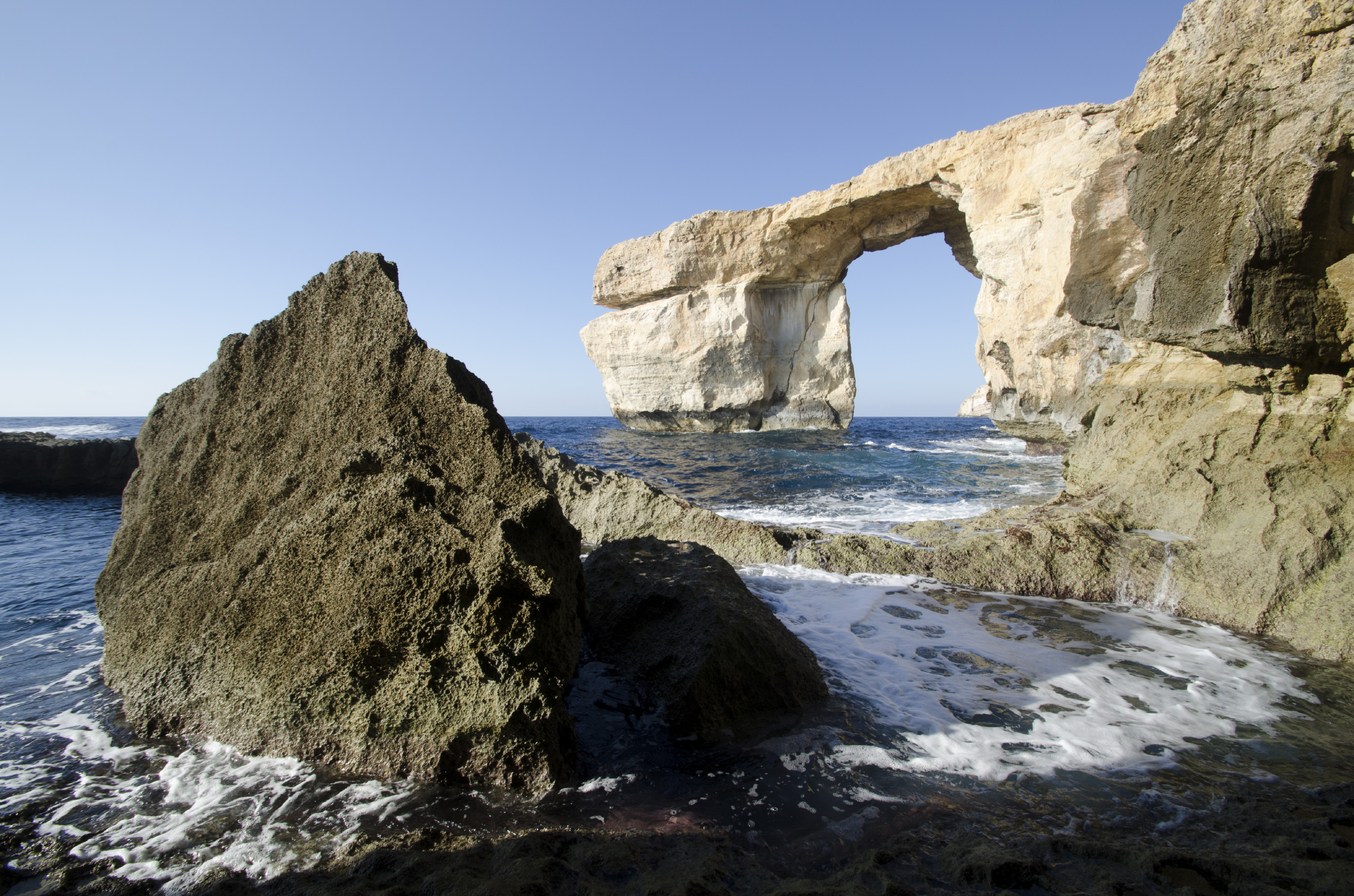 A 30 meter-high rock formation, the natural arch of the Azure Window formed a backdrop to Daenerys and Drogo’s wedding scene in the first series of Game of Thrones. If you can’t quite make the place out in your mind’s eye, it might be because the sea in the shot’s foreground was actually “sanded in” – in other words, artificially made into a desert – for the show. Visitors today are often found jumping into the cyan waters that surround the coastline (the area’s a hotspot among divers) or pulling out an easel in order to capture its jaw-dropping natural beauty. Watch out if you are going for a swim, however. In 2012 a large piece of rock was dislocated and you don’t want to find yourself underneath the window when the waves eventually take their toll. 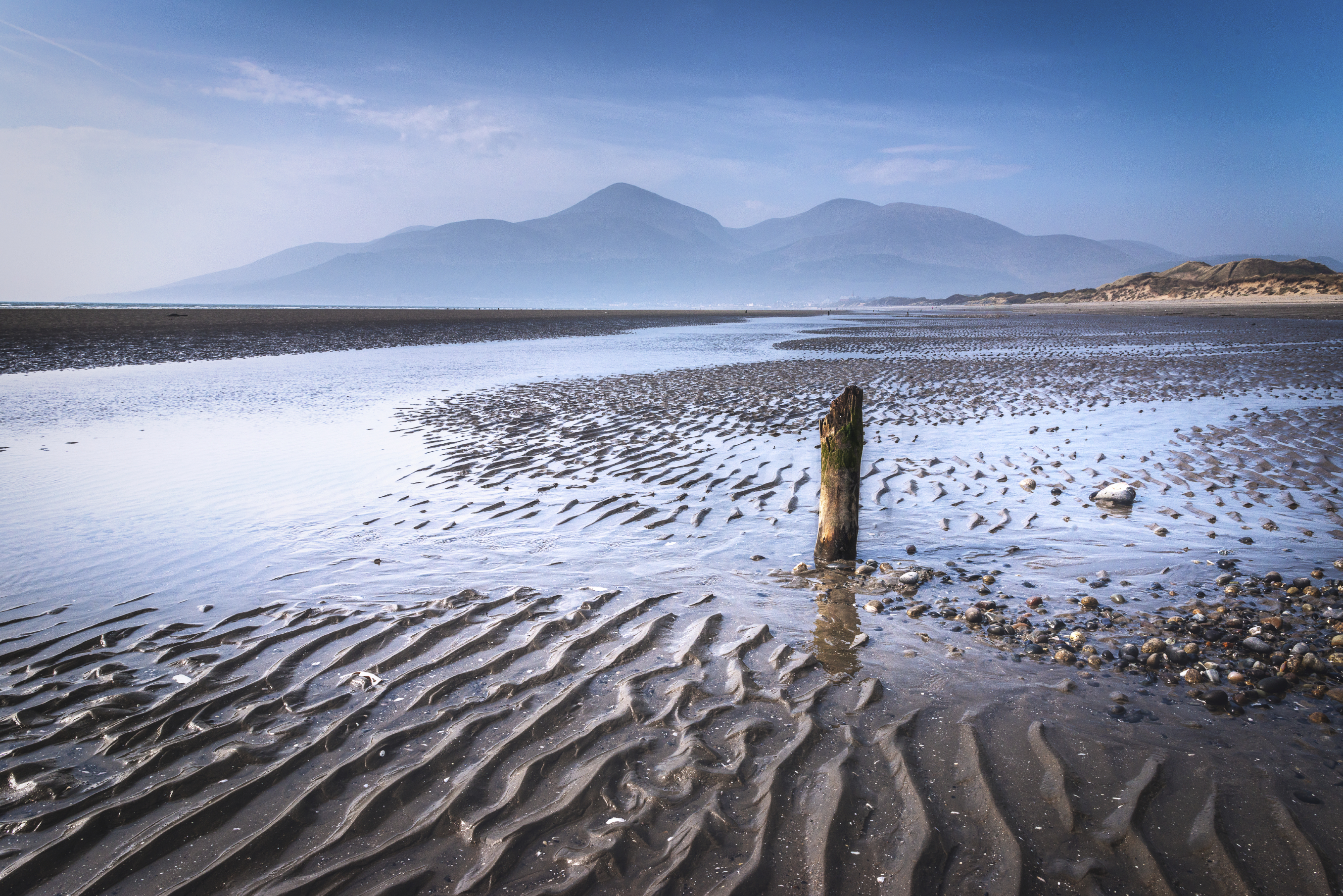 No geographical guide to Game of Thrones would be complete without Northern Ireland. Its countryside (both lush and bare by turns) formed the default backdrop for almost every series. Whether it’s the Haunted Forest (Tollymore Forest Park), the Dothraki Grasslands (Shillanavogy Valley) or the entrance to Vaes Dothrak (Mourne Mountains), few locations have been left unused. Indeed, it was on the misty, stark Antrim Plateau that Game of Thrones began, with Ned beheading the Night’s Watch deserter, witnessed by Jon Snow. One of the best places to visit, if time is of the essence, is undoubtedly Ballintoy Harbour – a picturesque seaside spot that was used to capture the grey, stone glory of The Iron Islands.

Insight Vacations
April 4, 2016
Previous
Insight Vacations Unveils Virtual Wine Tasting Xperience
Next
A Quick Guide to Beer in Germany
You might also like
One of the following
January 25, 2023