Where To Get Away Over The Holidays 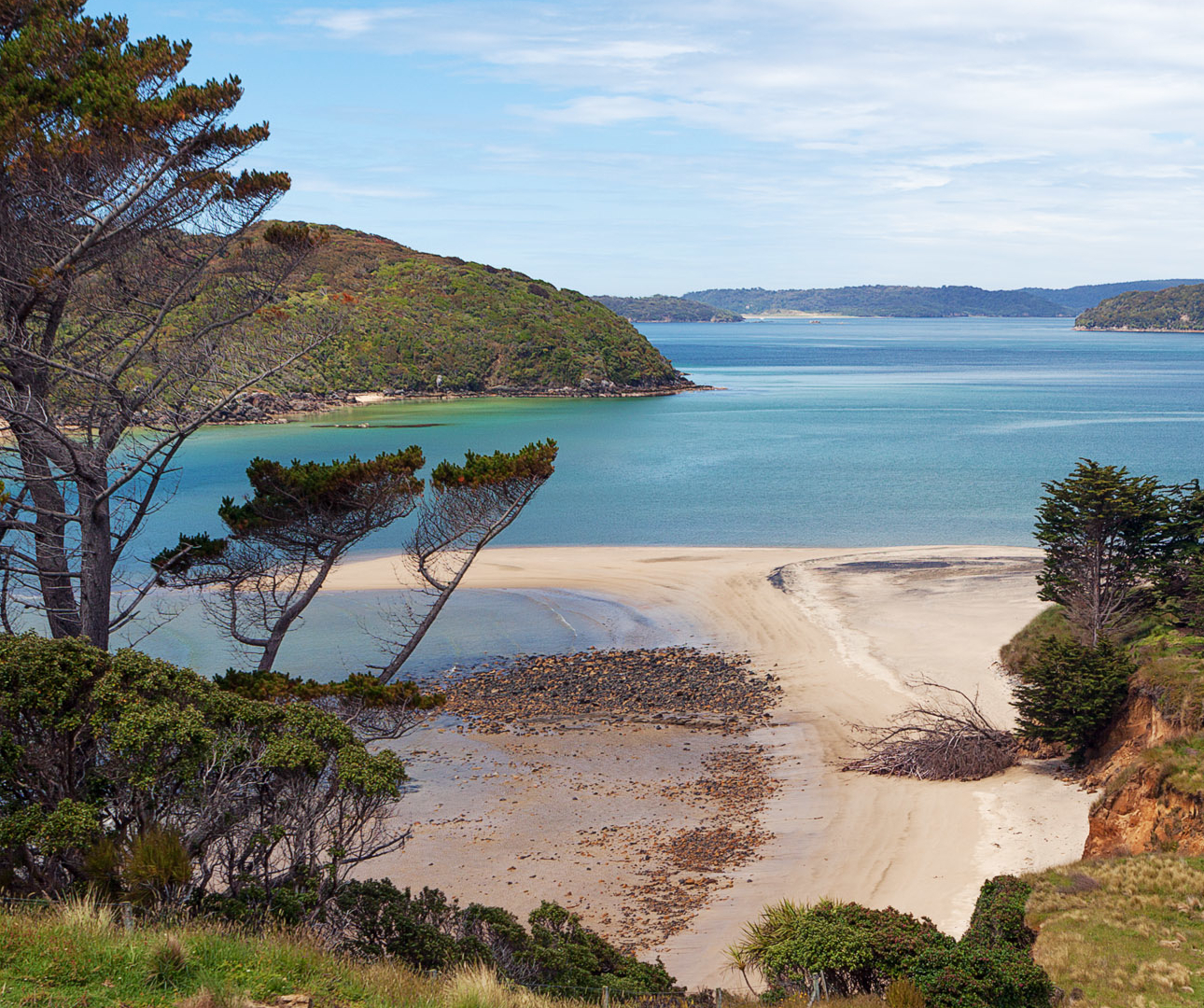 Where To Get Away Over The Holidays

2016 may be drawing to a close, but there’s just enough time to squeeze in one last vacation before we welcome the arrival of a new year. From comfort food, Christmas jumpers and roaring fires to beachside escapes and palm trees in place of firs, here are some of our favorite places to get away over the holiday period. 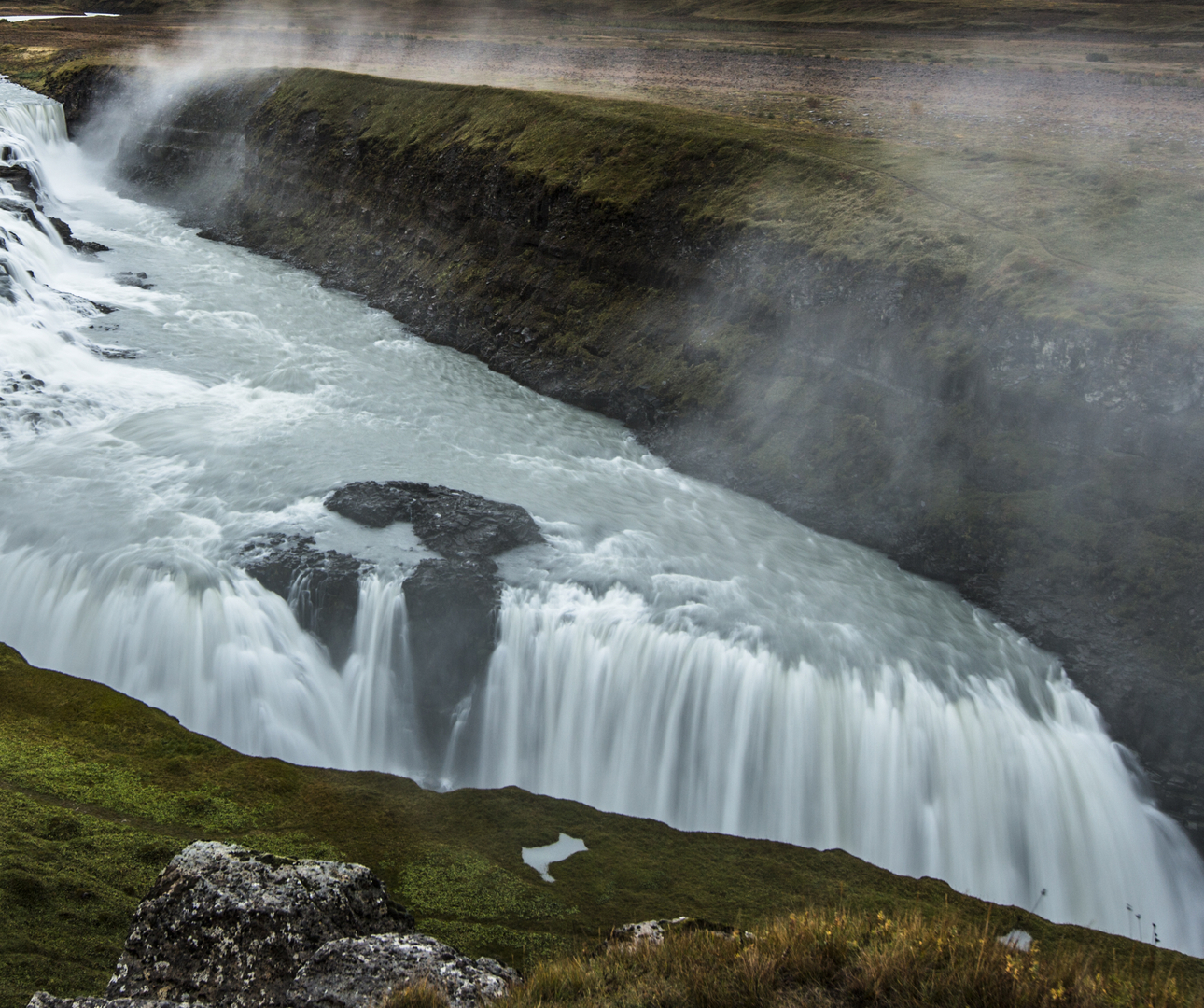 When the sky explodes into an ethereal light show and the low rumbling of a waterfall can just be heard in the distance, you know you’re in Iceland. Whether you hike over magnificent volcanoes such as Hekla or Eyjafjallajökull, take a dip in Reykjavik’s mineral-rich geothermal waters at Blue Lagoon, or simply stand back and admire Gullfoss – the Icelandic equivalent of Niagara – you’ll repeatedly encounter a country that incites awe. Home to dozens of Viking sites and churches covered in earth, Iceland’s history is just as impressive as its geography – the perfect adventure playground to explore over the holiday period. 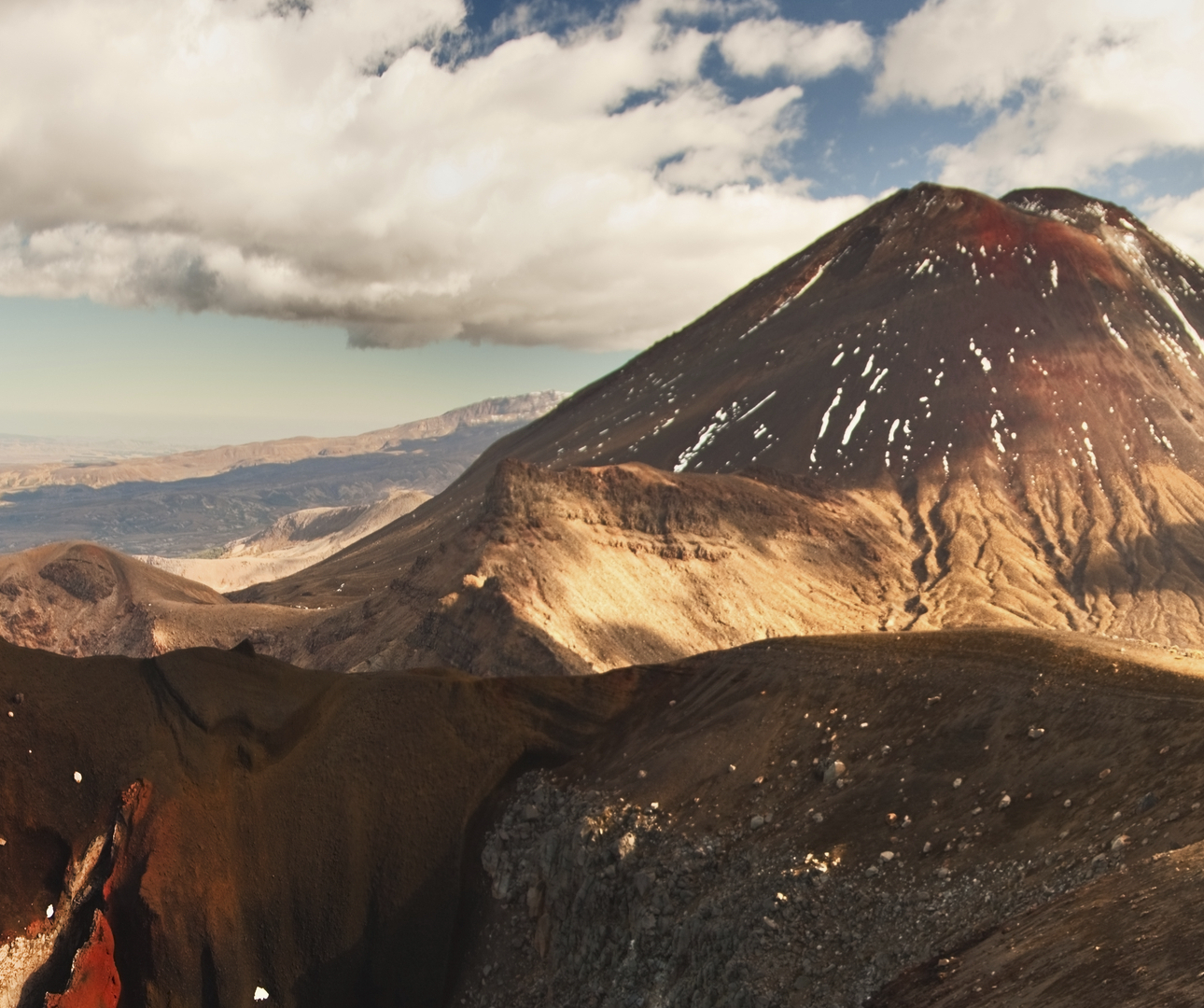 New Zealand pairs urban sophistication with natural beauty like no other place of Earth. Whether you hop on a cable car for a bird’s eye view of Wellington or visit the national museum of Te Papa, the sheer friendliness of the people will continue to take you by surprise. In the hinterland, Tongariro National Park contains three active volcanoes, and sleeping among the treetops in the Coromandel Ranges is unmissable, but the real highlight is undoubtedly geothermal Rotorua, where Maoris teach visitors the Hongi greeting, put on a traditional show, and prepare a Hāngi dinner – a meal cooked in the ground using geothermal steam. No matter where you go here, you’ll have the jaw-dropping New Zealand landscape for company – so specular it’s been featured repeatedly as a filming location for Lord of the Rings and The Hobbit.

Combine natural beauty with creature comforts as you overnight in the rainforests of Franz Josef at the foothills of Mt. Cook, or journey into the wild landscapes of Stewart Island. Famous for its clear waters, lush rainforest and sweeping sands, the pace of life slows on its shores even as the wealth of wildlife flourishes. If they’re lucky, visitors might even spot New Zealand’s most famous bird, the Kiwi, in the native bush on Ulva Island. On the way back to the mainland, take in the highest peak in the southern hemisphere, Mt. Cook – which helped Sir Edmund Hillary hone his climbing skills in preparation for his conquest of Everest – and take in views that mix the manicured farms of southern England with the majesty of the Alps. When it comes to scenic winter retreats, it doesn’t get much more majestic than this. 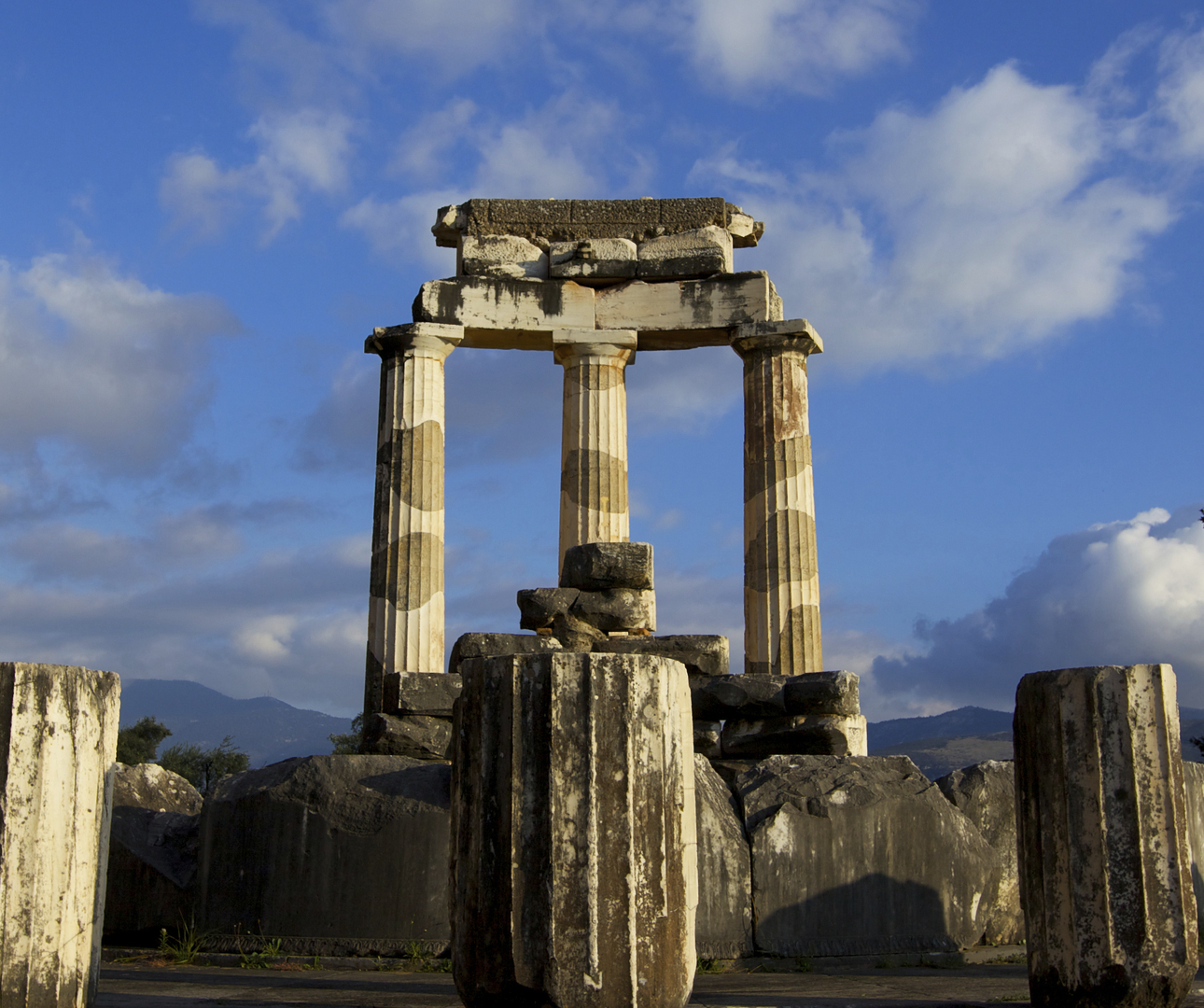 Located mid-way between the balmy temperatures of New Zealand and the snowy wonderland of Iceland is Greece. A land of moussaka, spanakopita and calamari; smashed plates, tinkling church bells and scorched olive trees; as well as incredible ancient ruins, Greece oozes character like gyros ooze tzatziki. Mix ancient and medieval spheres by ascending the Sacred Way of Delphi, past the Parian marble treasury to the temple of Apollo, where the enigmatic oracle once gave her verdicts. Then, go up to the clouds, where the monasteries of Meteora cling to the cliffs, offering beautiful art on the inside and stunning views of Peneios valley below – we can’t think of a more memorable place to spend the holidays.

Few places fill the heart with festive cheer, the stomach with sizzling wurst, and the suitcase with locally crafted goodies quite like Germany. From colossal mosaics in Dresden to medieval squares dotted all around the country, there’s hardly one town in Germany that doesn’t offer an authentic Christmas experience featuring delicious delights such as Glühwein and Christstollen. However, one of the most popular destinations for holiday visitors has to be Nuremberg. Surrounded by ancient ramparts and watchtowers, its red-and-white Christkindlmarkt stalls are beloved by children and adults alike.

Insight Vacations
November 7, 2016
Previous
Eight Reasons Why You Need To Visit Kakadu
Next
Where to Visit in March
You might also like

A taste of New Zealand