Manarola: A Glimpse of Old Italy

Manarola: A Glimpse of Old Italy

Celebrated in the paintings of Antonio Discovolo in the 20th century, Manarola, and the Italian Riviera that encompasses it, are special places even to the Italians. Here we take a look at what makes this part of Old Italy so unique. 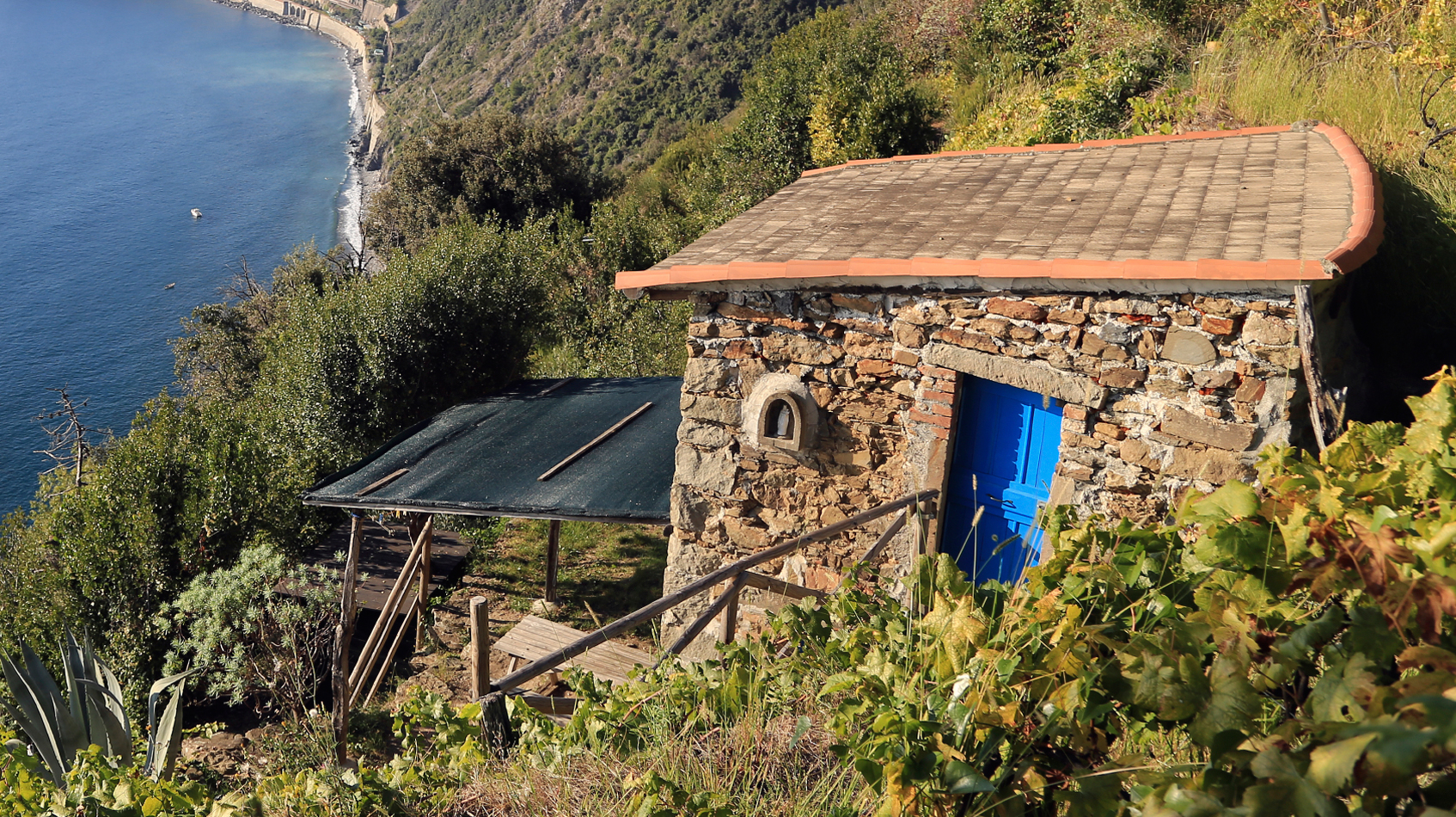 Famous for its “love trail” – which sounds far more sophisticated in the Italian, “Via dell’Amore” – Manarola (“Manaea” to its inhabitants) is a pastel-colored village standing on a dark, rocky outcrop. Perhaps the color of the cliff leant itself to the name, which appears to derive from the Latin “Manium arula”, a temple that would have been dedicated to the Manes, the spirits of loved ones.

Above ground, things are far more cheerful. With roots stretching back to the twelfth century, it’s one of the oldest, and second smallest, villages in the Cinque Terre, the “Five Lands” of the Ligurian coast. This is an area of Italy so beautiful that UNESCO has made it a World Heritage Site. And out of the five settlements, Manarola offers the most grapevines, which it uses to produce Sciacchetrà, a sweet wine that has been popular since the Roman period. 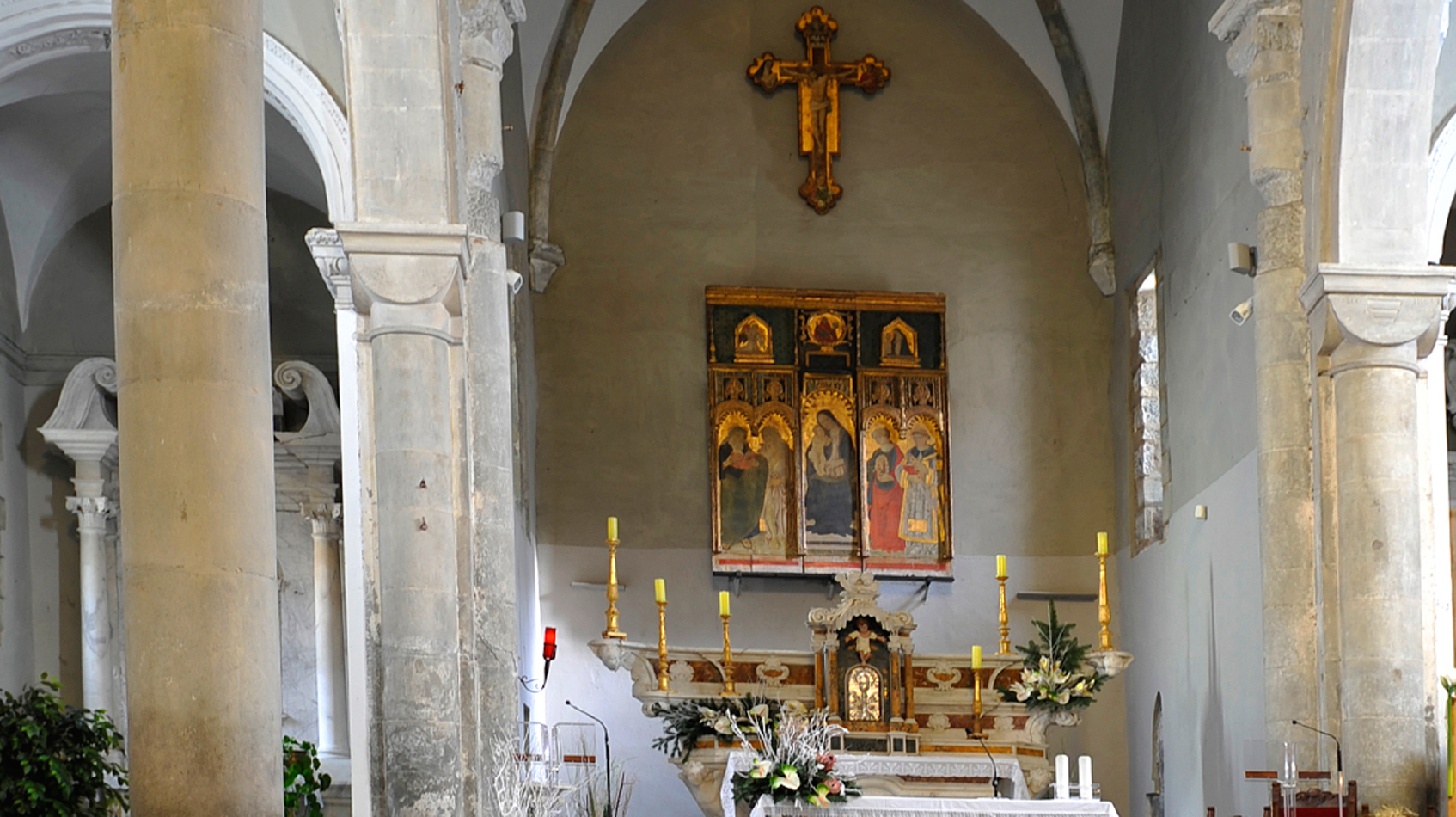 It’s not easy to order this wine, even if you’re Italian. Locals love speaking Manarolese, their very own dialect. And that’s if you can get here in the first place. Manarola undoubtedly enjoys its splendid isolation, with just one road leading into the village. It comes down from the 14th century Chiese di San Lorenzo high above, down to the port below. Despite this, the area is renowned for its trails, especially the aforementioned Love Trail linking Manarola and its neighbour, Riomaggiore. The route is obvious even to strangers, mostly because lovers enjoy scattering ribbons and locks along the trail. 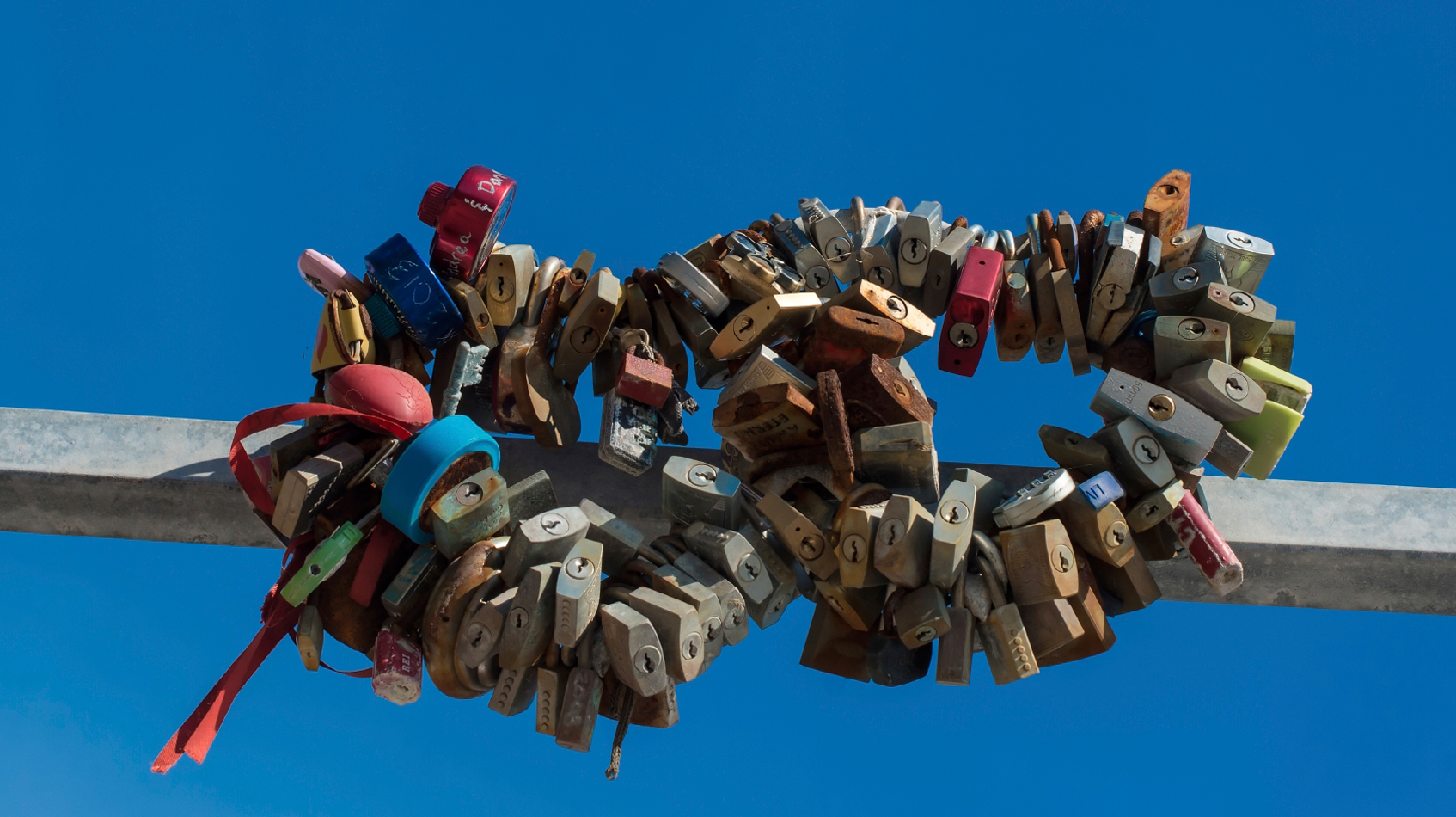 If Manarola seems like a small-town place, it is in all but one thing: il presepe (the nativity). Lit up on the mountainside, inhabitants somehow manage to erect the largest crib scene on earth on an annual basis. But summer is still the time to visit. When winter’s passed, a trip below the town square, known as Piazza Capellini, and down the ladder into the sea, will be rewarded by spectacular views both of the coastline above and the sea floor below.

Not that Manarola’s manmade beauties lag far behind. The church of San Lorenzo is gothic on the outside, baroque on the inside, and contains an outstanding 15th century triptych. Its bell tower is separate because it played a key role in repulsing piratical raids. Attacks that no doubt inspired villagers to build a little castle in the 13th century. This has since fallen into disuse, however, and can only be seen in parts, jutting out of the village that’s grown around it. 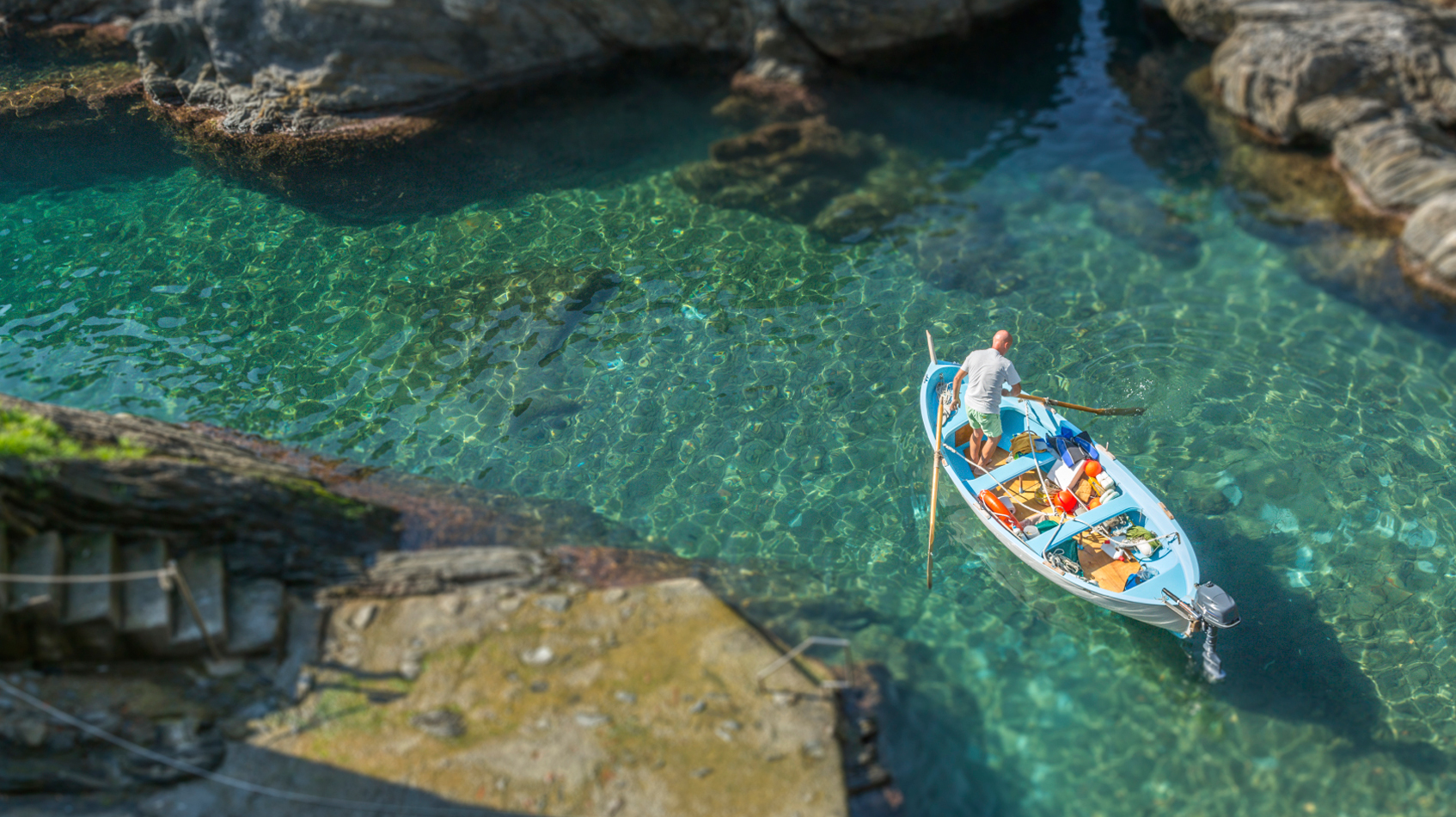 If you’re in a rush Manarola probably isn’t the place for you. The village adheres to Italy’s old metronome mark, an andante pace that stops day-trippers either bothering with a pit-stop or from understanding its appeal. This is where the tortoise wins over the hare; where the old man sitting at his rickety table, with his local herbs and wine, listens to birdsong while his grandchildren play uphill in the playground at Punta Bonfiglio, silent in the knowledge he’s won life’s lottery.

Discover the charms of Manarola for yourself on the Insight Vacations’s Italian Elegance trip.

Insight Vacations
January 13, 2016
Previous
The TreadRight Foundation: Making Travel More Sustainable
Next
The Secrets of Hungarian Strudel
You might also like