Why You Need to Visit Agrigento’s Valley of the Temples

Why You Need to Visit Agrigento’s Valley of the Temples

A UNESCO World Heritage Site, the Hellenic ruins of the Valley of The Temples stand on a cool and breezy hilltop looking out across the Ionian Sea. Throughout history, Sicily has been subjected to frequent invasion. The Greeks were swiftly followed by the Romans, the Byzantines, and then the Moors, but it’s the Greeks that left these archaeological jewels behind. From the clifftop Temple of Juno to the Garden of Kolymbetra, Agrigento’s temple complex is one of the best-preserved archaeological sites of the ancient world. 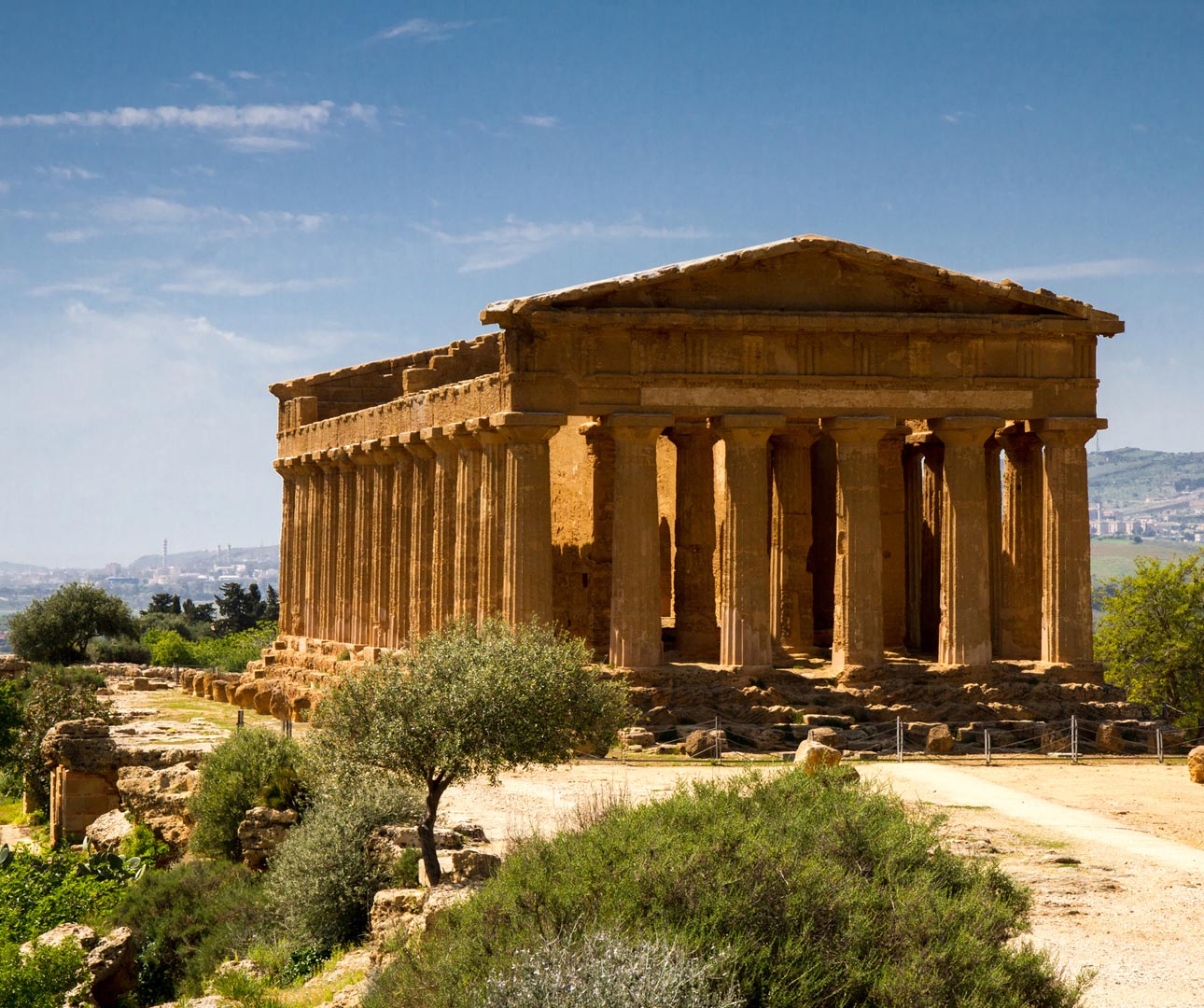 Described by lyric poet Pindar as the ‘most beautiful city of mortals’, the Greek colony of Akragas survives in these impressive remains. Once you glimpse the famous Doric temples, bathed in the Sicilian sun and surrounded by ancient, gnarled olive trees, it’s easy to understand why this site is arguably the most significant Greek ruin outside of Greece.

Akragas was founded in 582 BC and would have been, at its peak, one of the most imposing settlements in the Mediterranean. Positioned between the rivers Akragas and Hypsas, the city covered the site where modern day Agrigento stands today, as well as the lower terrain where the Valley of the Temples is found. Today, the 1300-hectare Valley houses the extraordinarily well-preserved temples, which offer a fascinating insight into the lifestyle and culture of the founding Hellenic civilization and subsequent Roman conquerors. 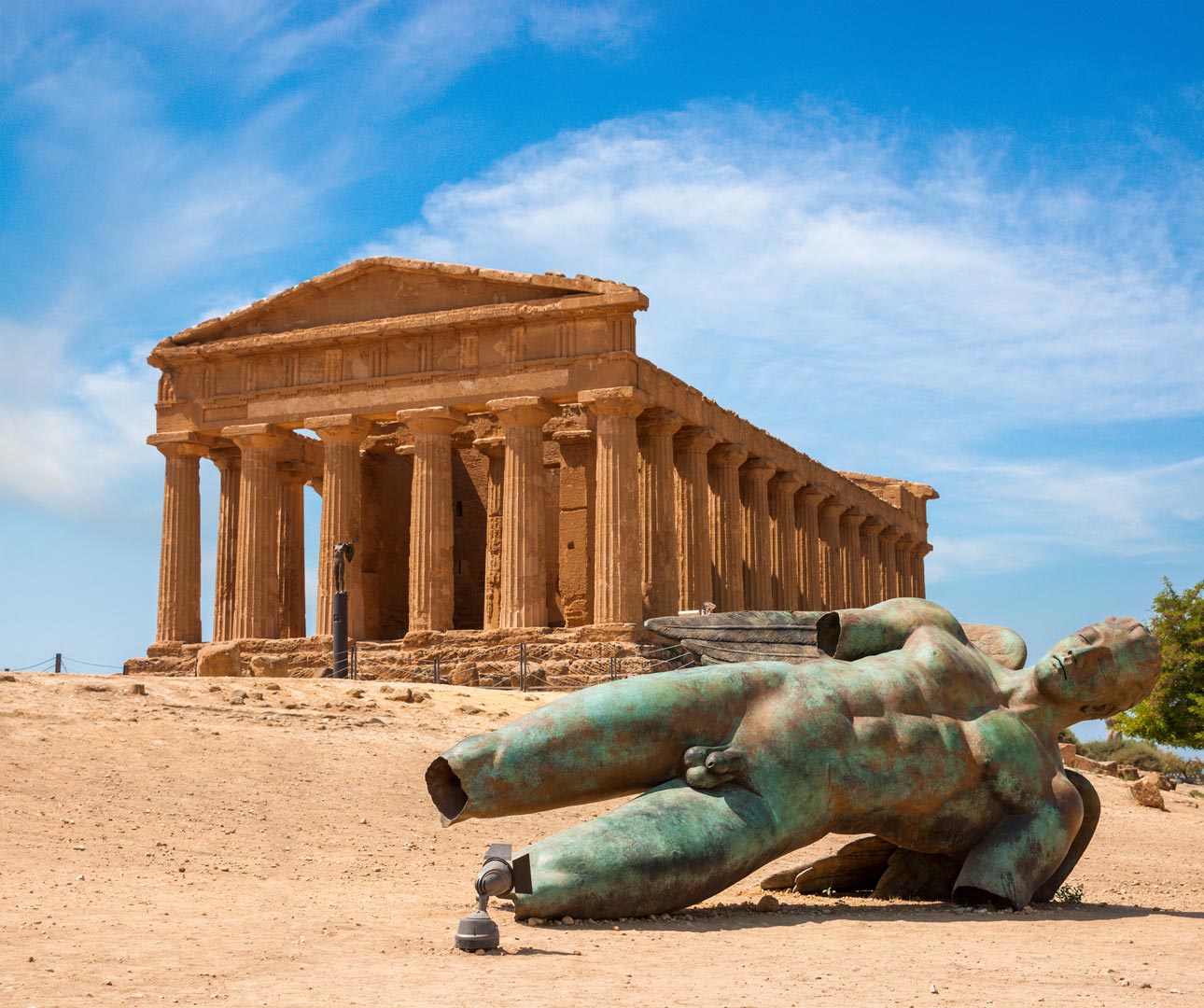 Bronze statue of Icarus outside the Temple of Concord © iStock/gbarm

Begin at the Temple of Hercules, which is thought to be the oldest temple in the complex. In its prime, it was as large as the Parthenon in Athens, although only nine columns remain today.

From there, make your way to the Temple of Concord, one of the finest Greek temples in existence and the building used in the UNESCO logo. The temple’s grand scale is still apparent today; spanning over 40 meters in length, the building has survived almost unscathed since its foundation in 430 BC. One reason for this is its conversion to a Christian basilica in the 6th century, as it was reinforced and therefore able to withstand the region’s earthquakes. Take a moment to admire the striking, contemporary bronze statue of Icarus, created by Polish artist Igor Mitoraj, which is on display outside the temple. 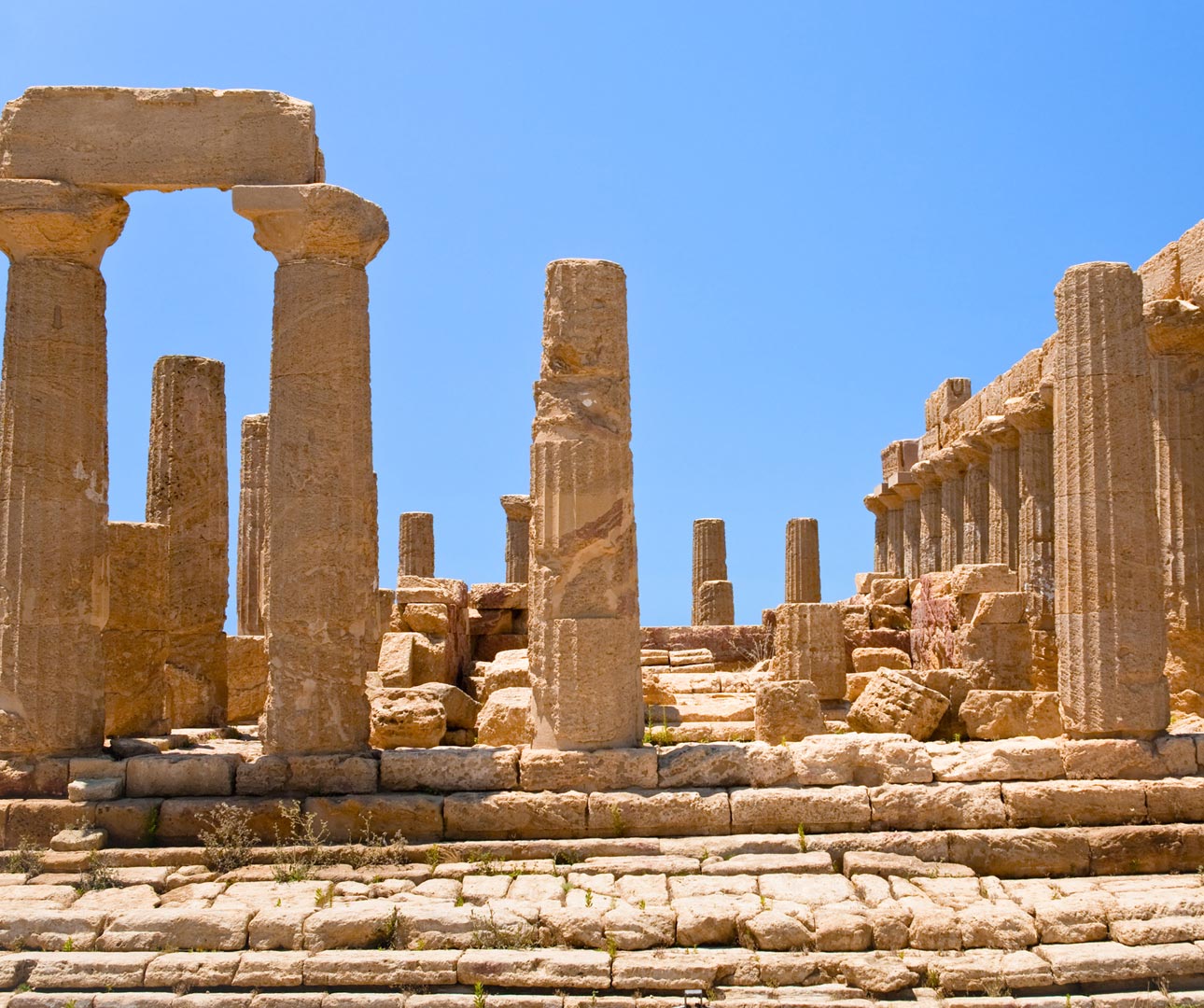 Move on to the monument known as the Temple of both Juno and Hera. This once sacred building is slightly smaller than the Temple of Concord and in less pristine condition, thanks to a fire during the Carthaginian invasion and subsequent earthquakes. Dedicated to the Goddess of fertility, visitors flock here to admire the colonnade and long alter, which would have been used for sacrificial acts, and remains astoundingly intact.

In the Valley’s western zone, The Temple of Olympian Zeus is the main attraction. A mighty endeavor, this would have been the largest Doric temple ever built had the Carthaginians ransacking of Akragas not interrupted its construction. Today it lies mostly in ruins, but the eight-meter tall telamon that would have been used to support some of the weight of the temple gives a sense of the sheer scale of the building. This carved figure of a man with his arms raised is based on Atlas, the Titan God who was punished to hold the world on his shoulders. 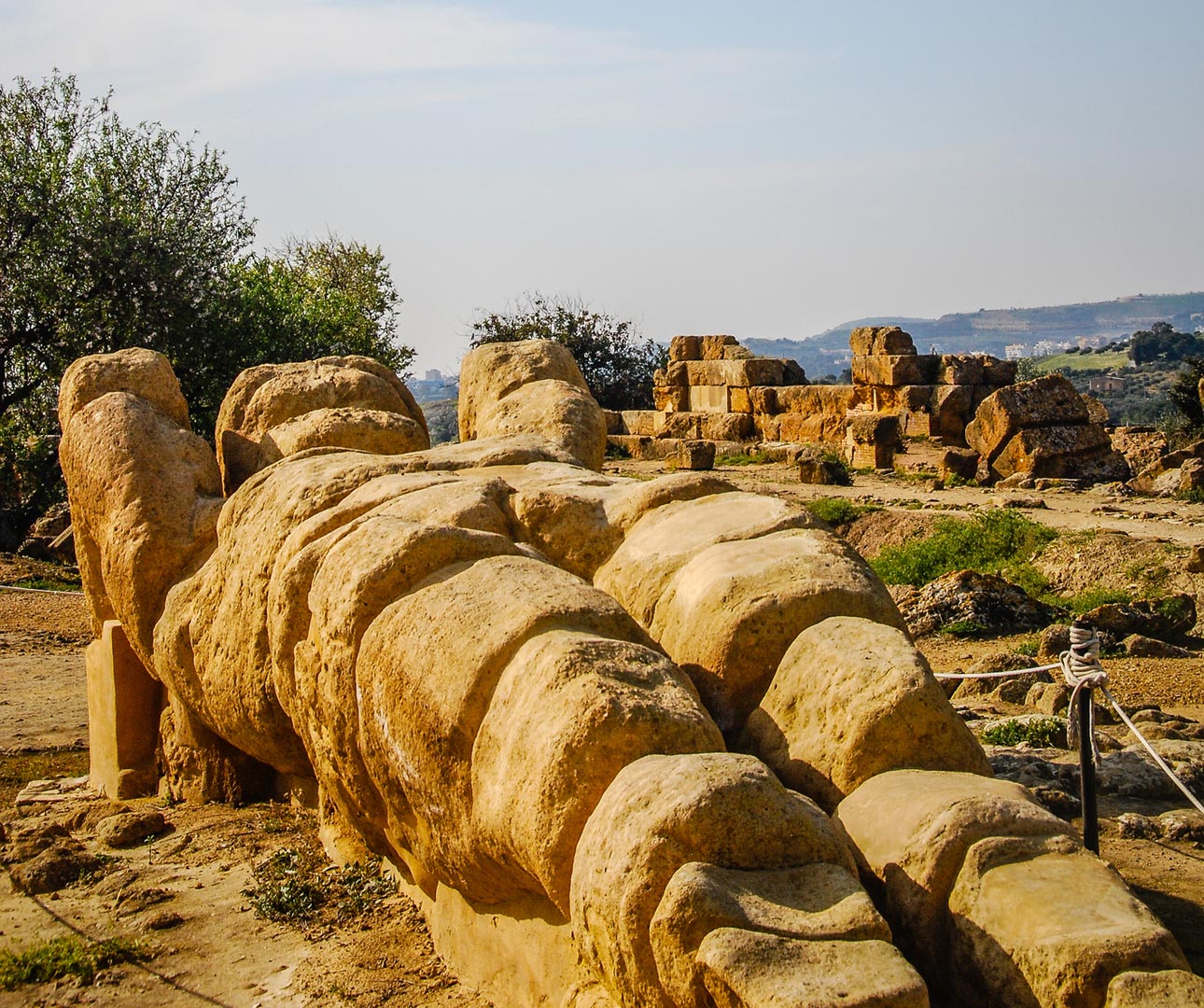 Before you leave this unique site, take a moment to visit the Garden of Kolymbetra, a lush botanical garden apt for peaceful contemplation. The area originally contained a manmade lake, dug by Carthaginian prisoners of war and populated with fresh fish and swans. The lake and the swans might be long gone, but a moment sitting amongst the citrus trees here offers an opportunity to reflect on the ambition and prosperity that built the ancient Greek city of Akragas, and its lasting legacy on Agrigento. 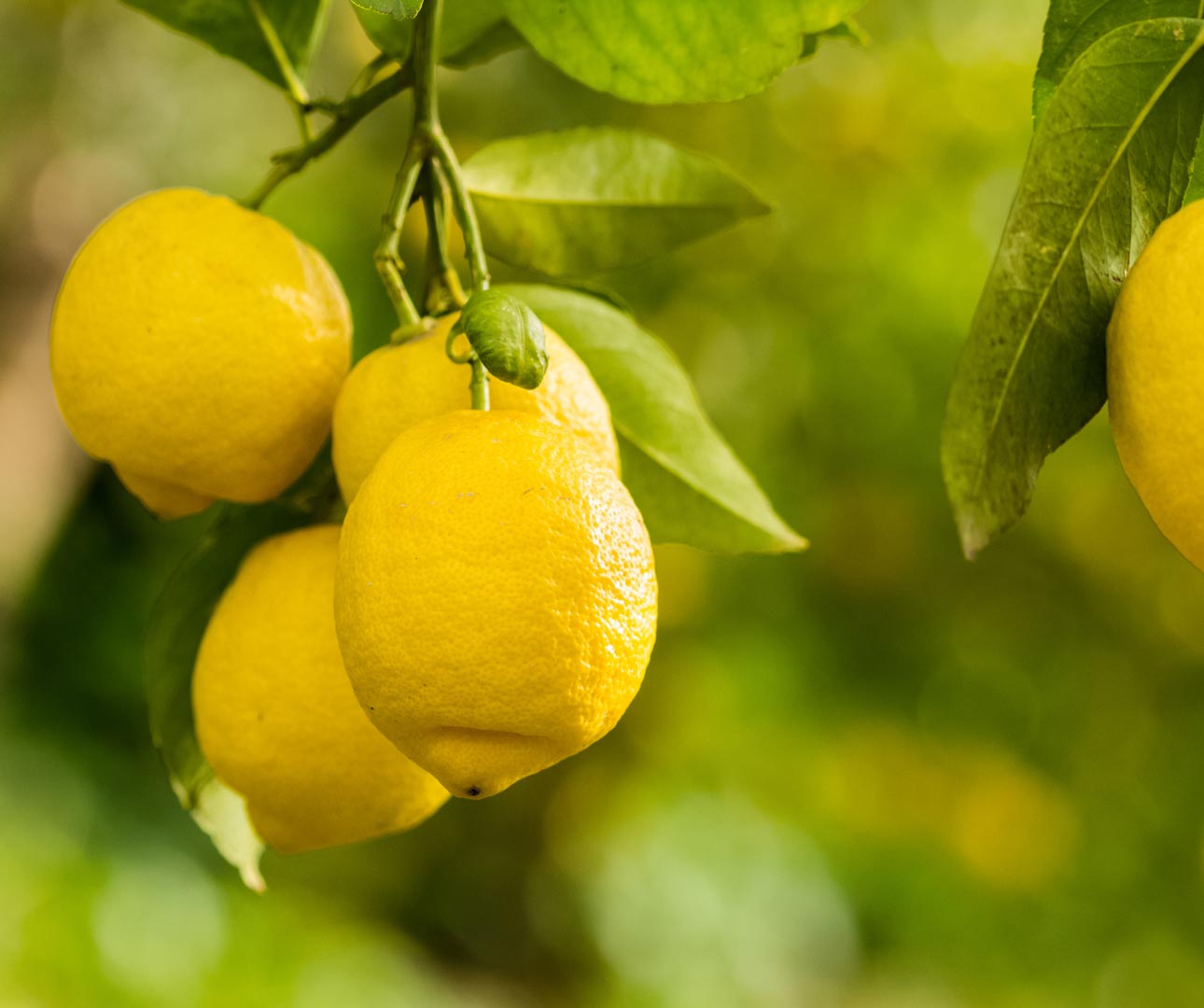 See more treasures of the ancient world on the Country Roads of Southern Italy and Sicily journey with Insight Vacations.

Insight Vacations
December 6, 2017
Previous
Easy Pace France – Insight Staff Stories
Next
One for Foodies: Modern Ways to Dine Abroad
You might also like