NORWAY’S FJORDS: DID YOU KNOW

NORWAY’S FJORDS: DID YOU KNOW

From its fresh seafood delicacies, to its chic, minimalistic approach to fashion and décor, and its unique Viking history, Scandinavia provides intrigue and wonder aplenty. And of course, one could not venture to this iconic part of the world without mentioning its breathtaking, untamed natural beauty.

Often described as the “Land of the Fjords”, Norway should be on every nature enthusiast’s bucket list, offering dreamy turquoise lakes, waterfalls, sweeping landscapes and of course impressive fjords.

Best described as a deep or narrow elongated sea, surrounded by steep land on three sides, fjords are often set in a u-shaped valley with steep walls of rock on either side.  They were created by glaciers and are mainly found in Chile, New Zealand, Greenland, Canada, the US and of course Norway.

Before you head to Norway to check these dramatic geographical masterpieces out for yourself, we thought we’d give you the lowdown on the country’s iconic fjords. 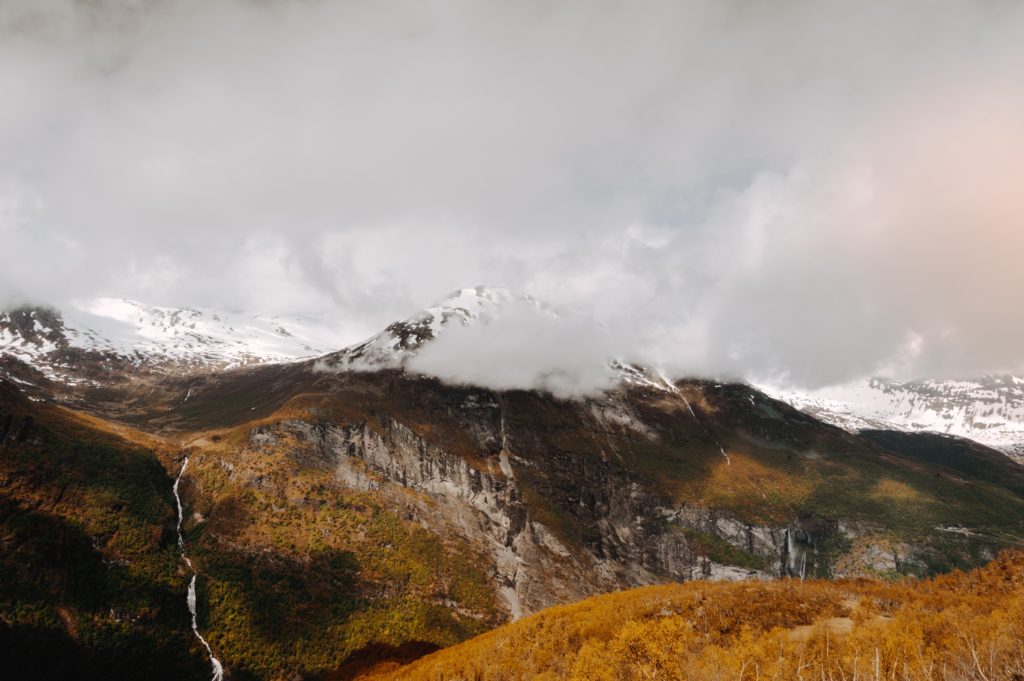 Learn more about Norway’s fjords on the following trips:

Previous
Behind the scenes: Ardgowan Estate
Next
Beyond Munich: The surprising origins of Oktoberfest foods

Insight Vacations
September 7, 2018
Previous
Behind the scenes: Ardgowan Estate
Next
Beyond Munich: The surprising origins of Oktoberfest foods
You might also like