The secret lives of Russia’s Tsars and Emperors

The secret lives of Russia’s Tsars and Emperors

Acting with total power, Tsars and Emperors ruled Russia up until the early 20th century. Some famous Tsars include Ivan the Terrible, Boris Godunov, Michael I and Empress Elizabeth of Russia. The last Tsar of Russia was Nicholas II, who lived through the tragic assassination of his grandfather, Alexander II, at the age of 13 and was later assassinated himself, along with his family in the town of Yekaterinburg in 1918. This tragic event led not only to the end of the Romanov dynasty, but to the end of the Russian Tsars.

Tragedy, intrigue and opulence are all strong themes in the history of Russia’s fascinating royals. From traveling like a Tsar to some historic Russian secrets, here are a few interesting facts about Russia’s most famous rulers.

AND THE LONGEST TITLE AWARD GOES TO… 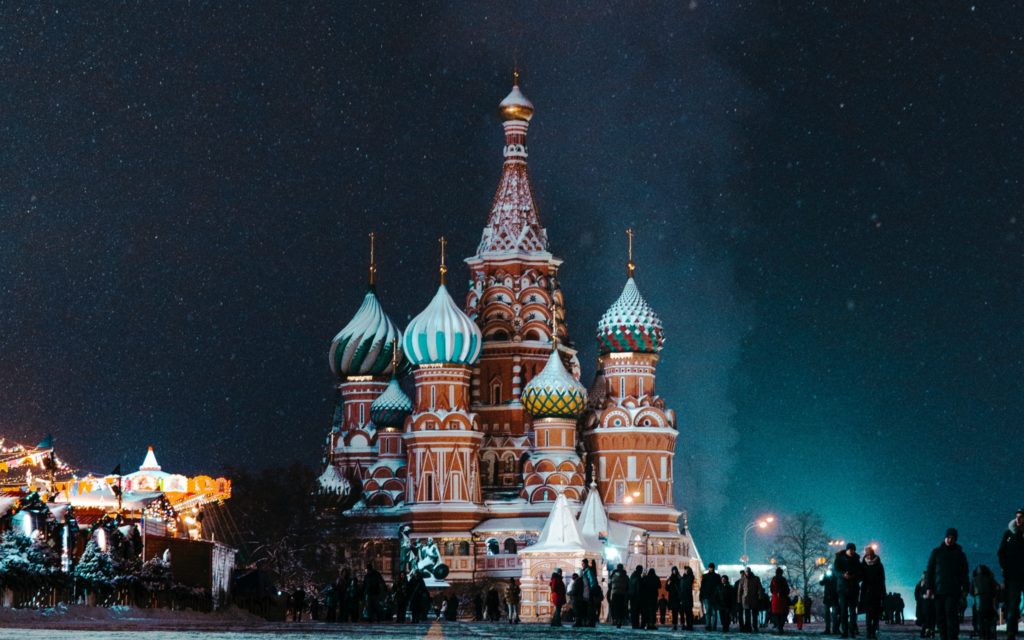 At his coronation in 1646, Tsar Alexis was given the official – and rather lengthy – title of: “Great Tsar and Grand Duke of the whole of Russia, the Tsar of Moscow, Kiev, Vladimir, Novgorod, the Tsar of Kazan, Astrakhan, Siberia, Pskov, Tver, Yugra, Perm, Vyatka, Bulgaria, etc., the Tsar and Grand Duke of Novgorod lowlands, Chernigov, Ryazan, Rostov, Yaroslavl, Beloozero, Udor and other northern lands, the Tsar of Tver grounds, Kartalina and Georgian king’s and Kabardian lands, Cherkass and highland prince’s and many other eastern, western and northern states and the grounds from time of many ancestors and the successor to the throne, sovereign and owner.”

TRAVEL FIT FOR A TSAR 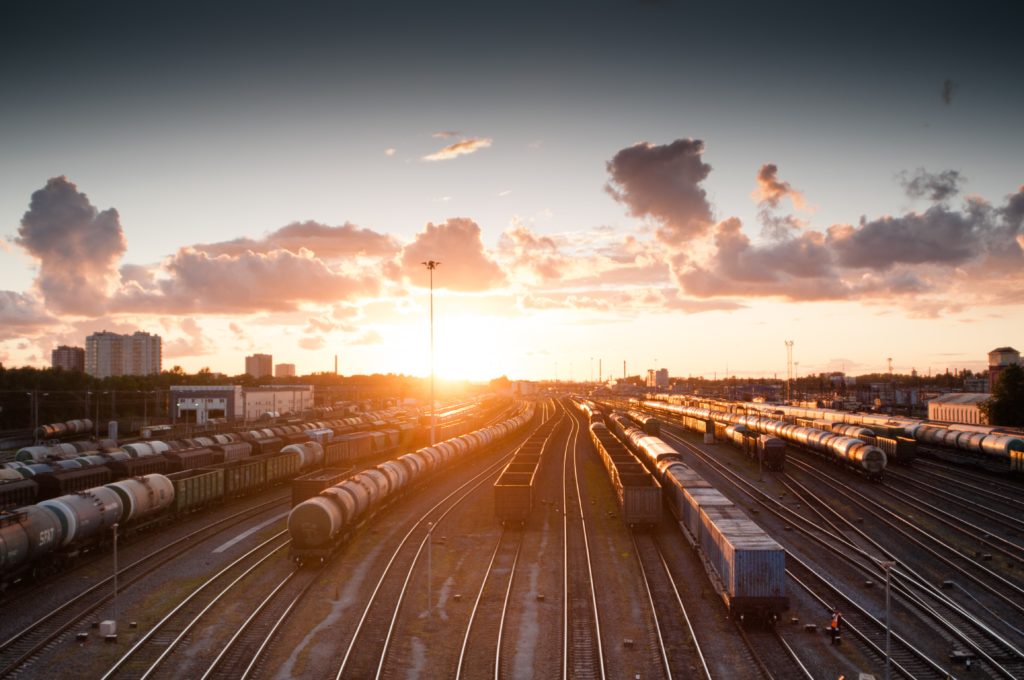 The iconic Trans-Siberian railway was personally overseen by Tsar Alexander III and his son, who was later known as Tsar Nicholas II. Though it took 25 years for construction to begin, as the Tsars wanted full ownership of the project, with no foreign influence. Around 60,000 workers are estimated to have worked on the transportation system that was officially finished in 1916.

Peter III and his wife Catherine, later Catherine II, Empress of Russia, had a very ‘unique’ marriage. In 1762 Catherine plotted against her unpopular husband, who was then arrested and forced to sign a letter of abdication. Catherine went on to become one of only four Russian Empresses. 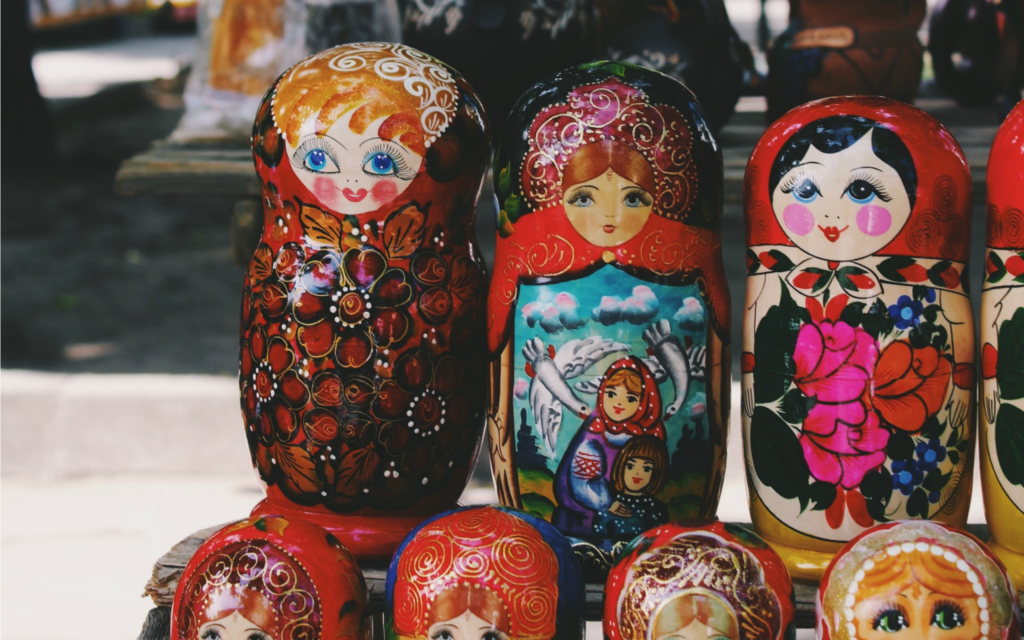 Empress Elizabeth of Russia was an interesting character. Once celebrated for her beauty, she desired to remain known for it at court. As a result, other female members of the court were not allowed to wear the same fabrics or hairstyles as she did and risked punishment if they did so. On one extreme occasion, she was forced to cut her hair after getting powder stuck in it. To ensure she did not miss her locks, she ordered every woman at court to do the same.

PETER THE GREAT: TSAR AND SCIENTIST?

Peter the Great was a knowledgeable man and was fascinated with technology and science, though those at court were often chosen for him to experiment on. When he decided to learn dentistry, he selected the nobles as his patients. And when his mistress Mary Hamilton was executed for supposedly stealing Empress Catherine I’s jewellery, for slander and for aborting her child, Peter decided to hold her decapitated head up and give the crowd an anatomy lesson before kissing it and throwing it away.

To learn more about this fascinating country and to delve further into the history of Russia’s Tsars, head on our Easy Pace Russia trip.

Previous
Ten Ways To Be A More Ethical Traveler: Oceans
Next
A BITE OF THE WORLD’S BEST BURGERS

Insight Vacations
June 23, 2018
Previous
Ten Ways To Be A More Ethical Traveler: Oceans
Next
A BITE OF THE WORLD’S BEST BURGERS
You might also like