Where to See Great Live Music in Nashville 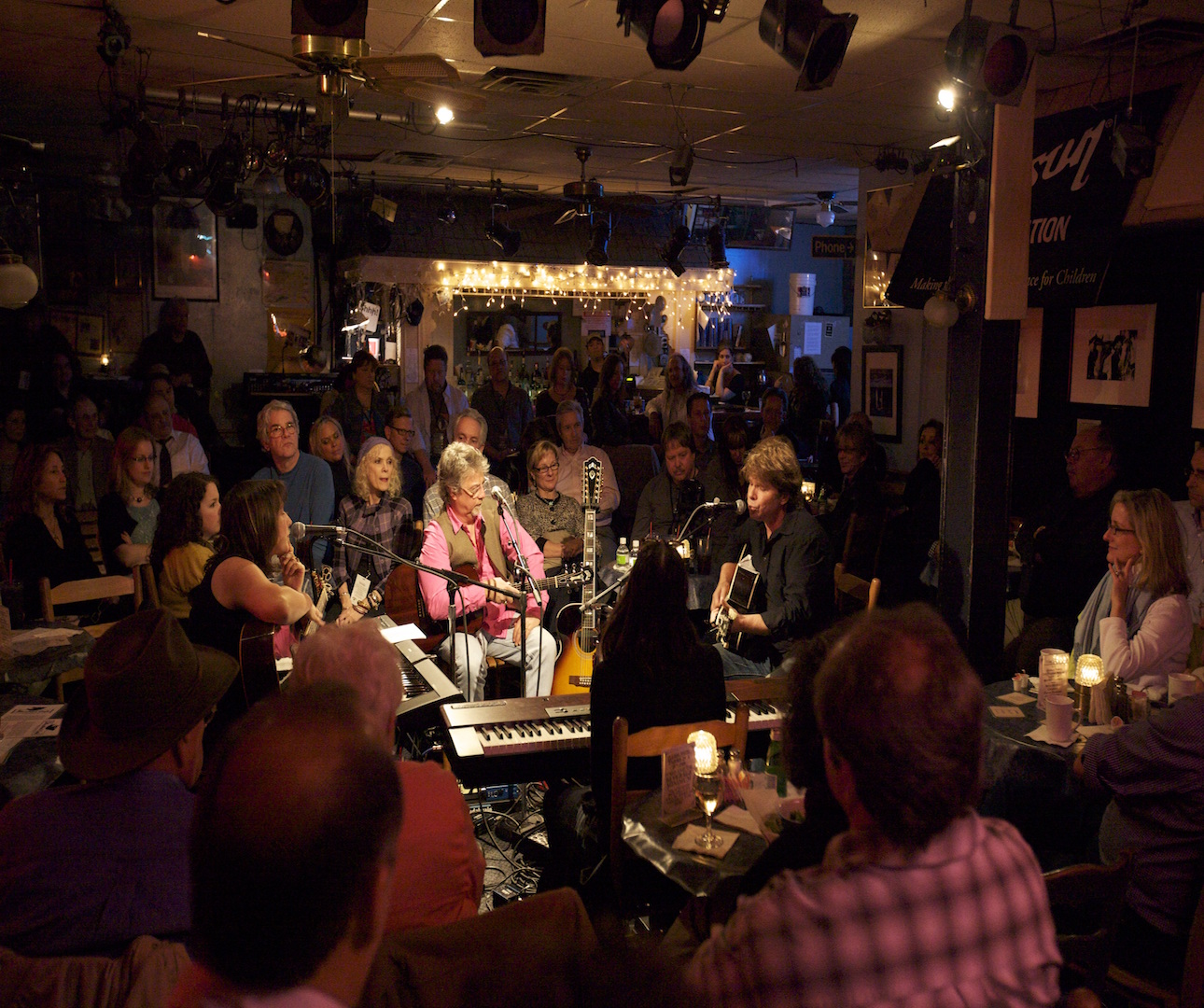 Where to See Great Live Music in Nashville

If you like fast fiddles, catchy choruses and snazzy cowboy boots, Nashville is the place for you. Whether you want to tap your toe, twizzle your hat, or simply sit back and soak it all in, the capital of Tennessee is also the beating heart of the country music scene. Don’t take our word for it though, just look at some of the bands that have made their name in Music City. From rock majesty like Kings of Leon to Jack White (whose Third Man Records is based here), there’s honky tonks and story songs on almost every street of this big, southern river town. With so many music joints to choose from, we’ve picked out some of the best places to listen to live music in Nashville. 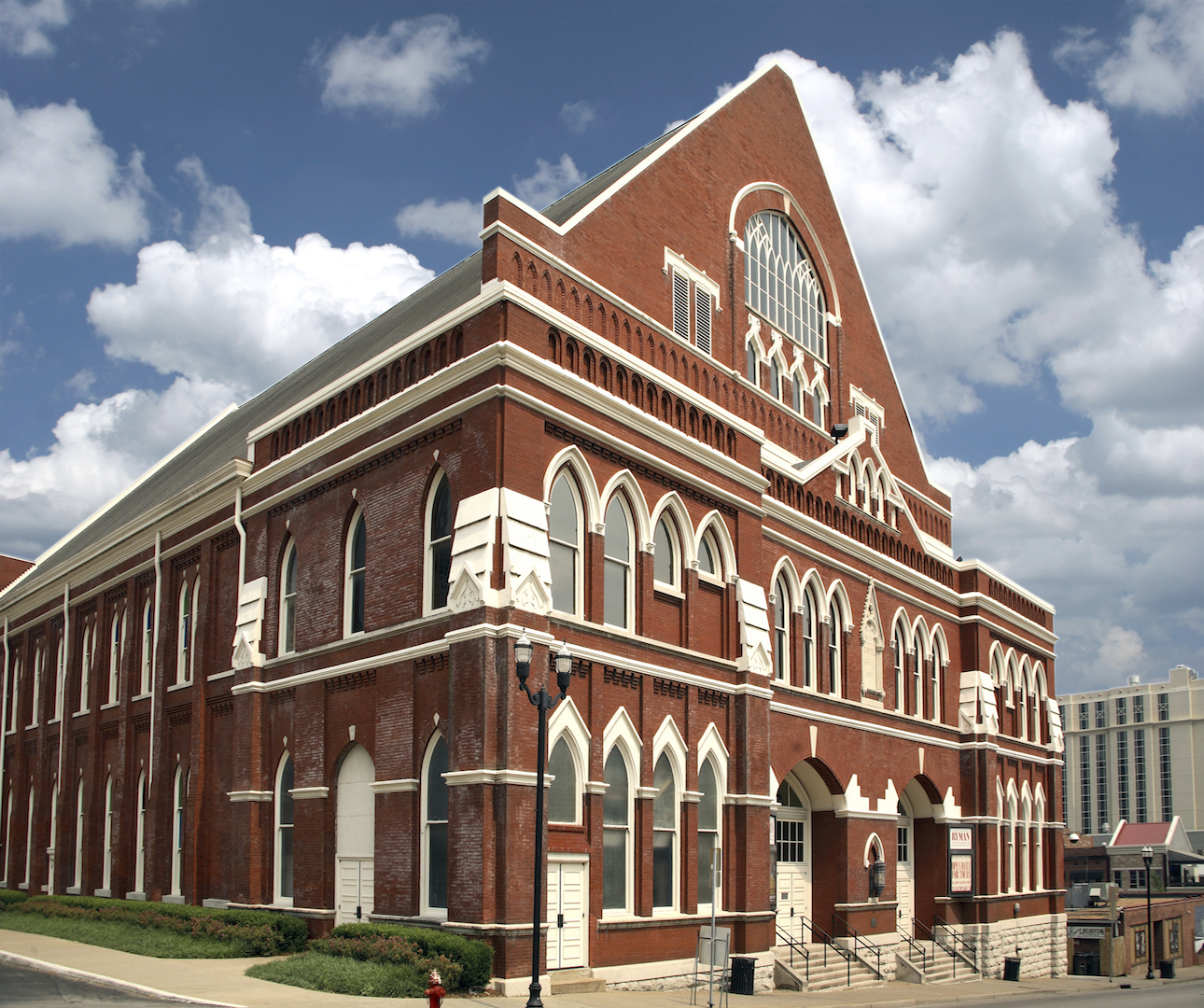 If country music has a home, it’s at the Grand Ole Opry. Starting out as a stage for radio broadcasts in 1925, it’s now a stellar destination for both country music artists and fans. Known worldwide as the show that made country music famous, the ‘Opry’, as it’s usually called, has hosted superstars, legends, hall of famers, and up-and-coming acts including The Band Perry, Garth Brooks, Blake Shelton and Carrie Underwood. 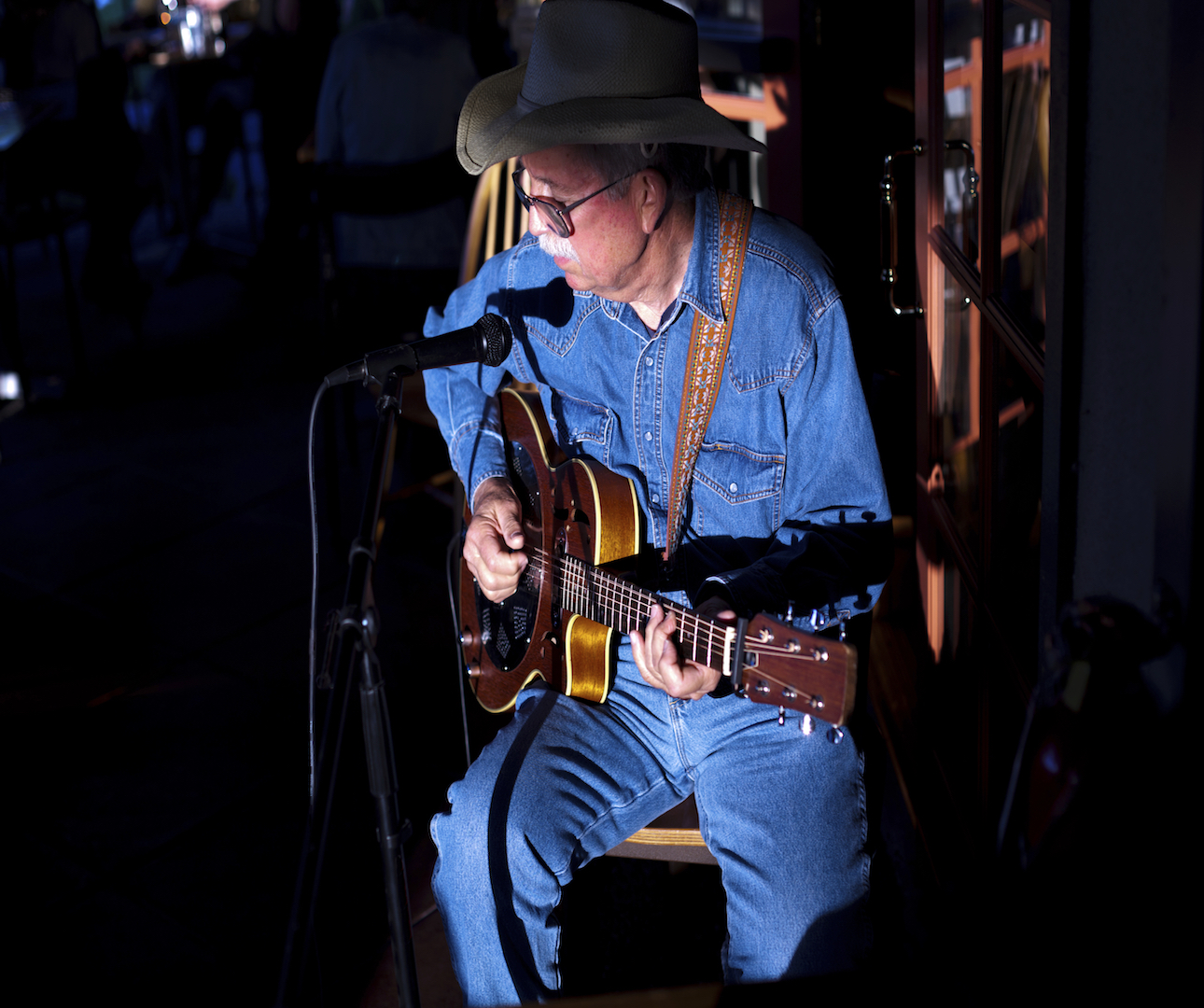 This funky lounge bar attracts more than its fair share of music enthusiasts and laidback locals looking for great live music in Nashville. Originally a mill, it hosted huge names such as Lenny Kravitz and Iggy Pop in its ‘80s heyday. Since 2003, it has operated more as a low-key, cozy club full of plush sofas, curvy bars and red lighting, and is still one of the finest places to see renowned national acts and the best buzz-bands. 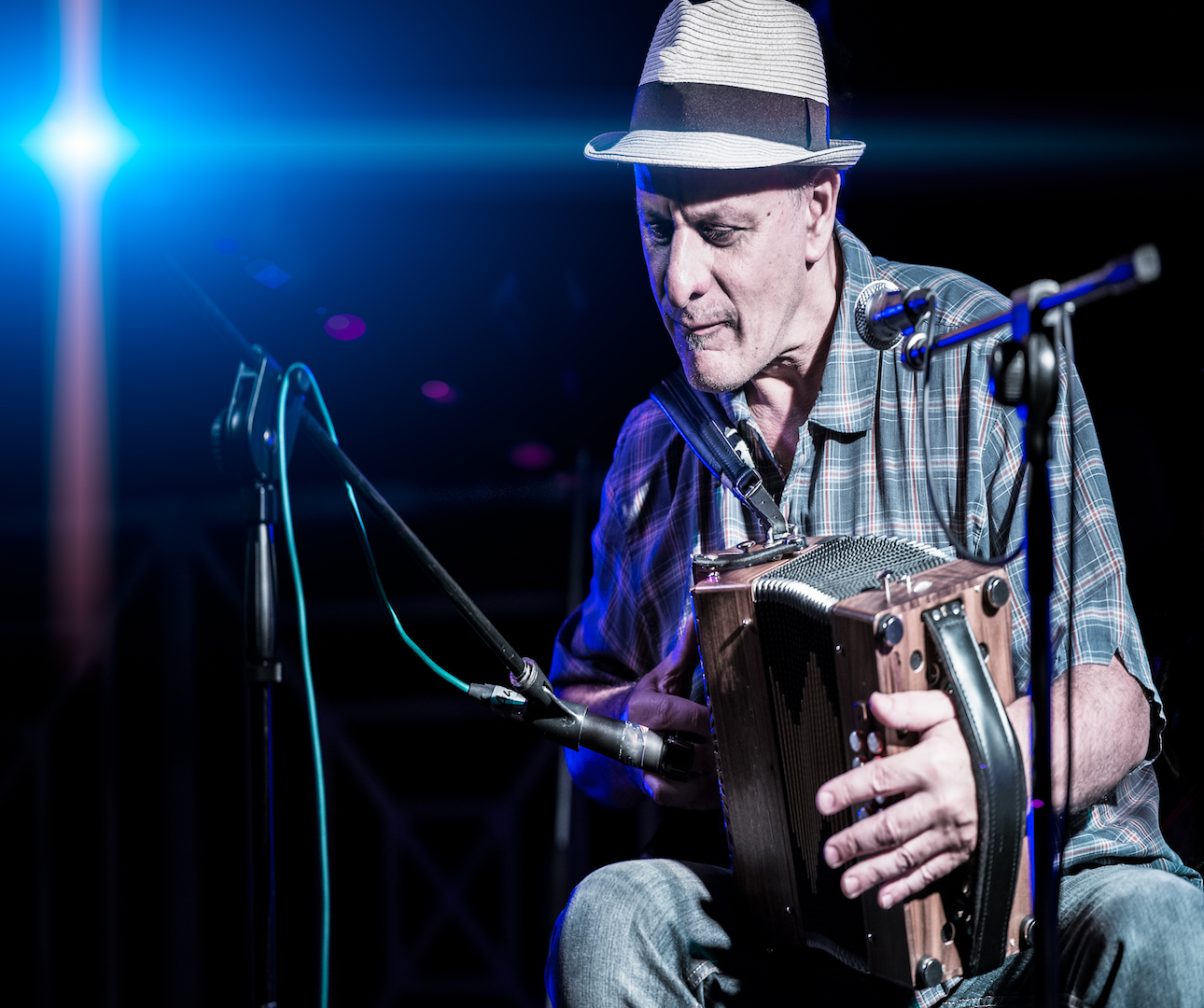 Diehard country music fans love their music stripped back to the essentials. An acoustic breed of country music known for its stringed instruments, Bluegrass has long been popular in this part of America. From newbies to veterans, everybody is there to ‘shred some strings’, show off their ‘licks’ and rouse the (mostly mature) crowd at Station Inn. A great time to visit is for the jam sessions on Sunday nights, when the real talent takes to the stage for impromptu sets.

Tucked between a strip of shops in Nashville’s Green Hills, Bluebird Café is a short distance from downtown, but totally worth the trek. Unusual in that it’s a quiet, smoke-free place, it’s nevertheless picked up a name for itself as a local favorite, and one of the best places to see live music in Nashville. Don’t be surprised to be hushed by a neighbor if you talk or make too much noise during a performance – the music’s why everybody is there, and they like to keep it that way. 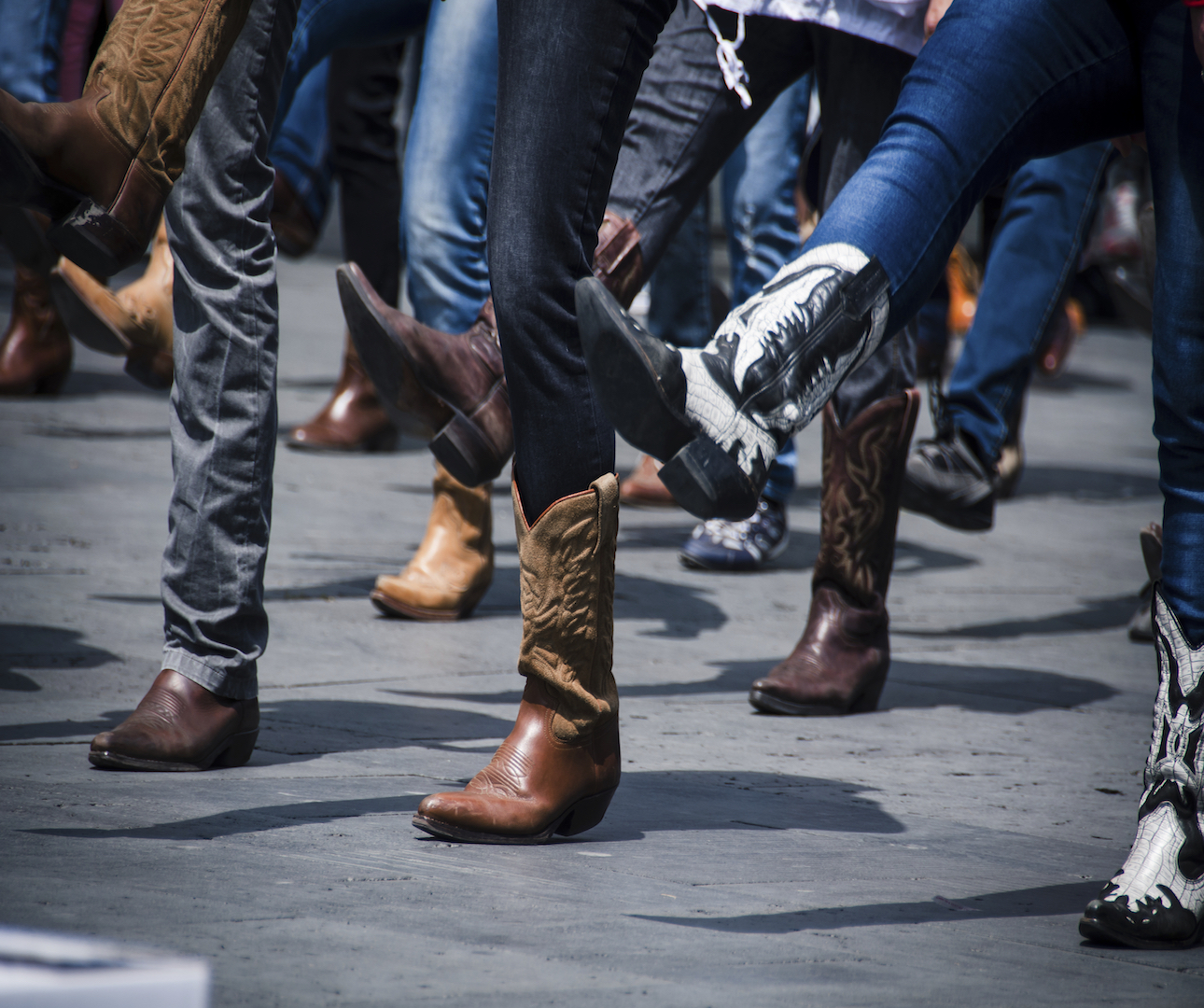 Forgetting your cowboy boots would be equivalent to a country music crime in most Nashville joints, but at Rob’s on the Broadway you’re OK – they sell them there! Once you’re decked out, keep your eyes peeled for both the stars and the talent-spotters. Everybody from Dolly Parton’s manager to Big Ben Keith have passed through these doors to socialize and chill to its soulful sounds, and they probably fueled their music obsession with some of Robert’s Western World’s finger-licking-good fried bologna sandwiches. If talk of boots, two-steps, strings and licks has you reaching for your cowboy hat, head to Nashville on Insight Vacations’ Southern Grace escorted journey with this playlist running through your headphones: https://play.spotify.com/user/insightvacations/playlist/1JbEwmYPmr03fSjgS4sMvN