There’s more to Alaska’s natural beauty than mountains, forests and glaciers. Hiding within these habitats are some of the world’s most incredible animals. From giant grizzlies to screeching eagles, every inch of the “Last Frontier” is alive with species rarely seen elsewhere. Here, we’ve picked out seven Alaskan animals that will stop you in your tracks and force you to catch your breath…

Alaska is home to the largest population of bald eagles in the world, with approximately 30,000 birds living across the state. Each one is instantly identifiable, thanks to their vast wingspans (over two meters in length); their reputation as the national animal of America (appearing on the state’s seals); and, of course, their distinct white head. 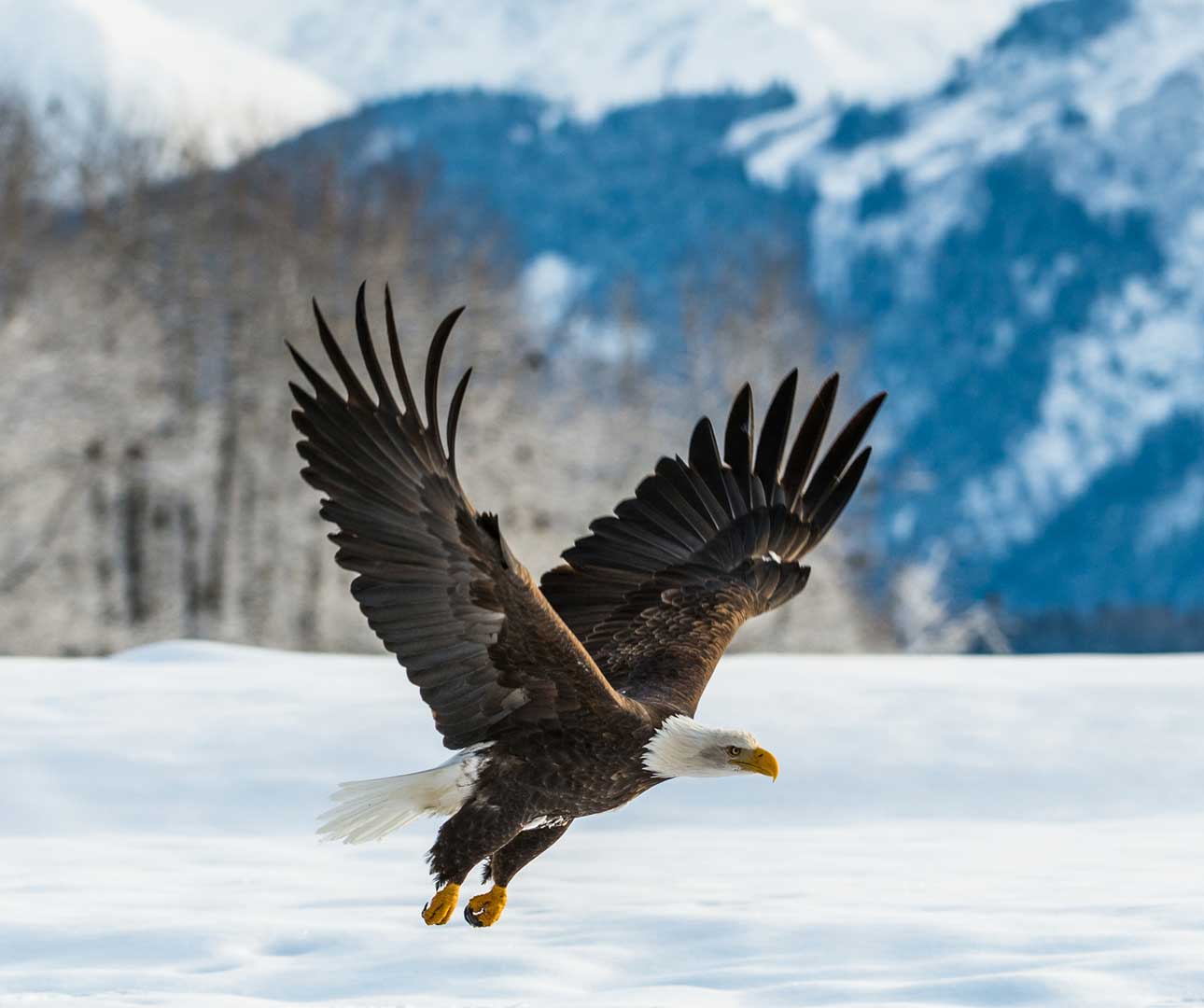 There are roughly 50,000 bears in Alaska. To put that in perspective, 750,000 people were registered in the 2015 state census. And the biggest, most awe-inspiring of these is undoubtedly the the grizzly bear. Most often found merrily chomping on berries, salmon, roots – and even moose and caribou – they tend to be isolated creatures but can be seen in greater numbers if visitors find one of their favorite spots, such as a patch for salmon fishing or a tree that’s notorious for its back-rubbing qualities.

Caribou don’t just find strength in numbers, they find comfort in staggeringly large numbers. Spread across the colder climes of North America, these furry creatures (that look like smaller moose) can be found in herds that number between 250,000 to 500,000. If you want to see them in the summer, it’s a good idea to journey to the chillier parts of Alaska. This is because caribou detest the insects that come with hotter weather, and will avoid them if possible. 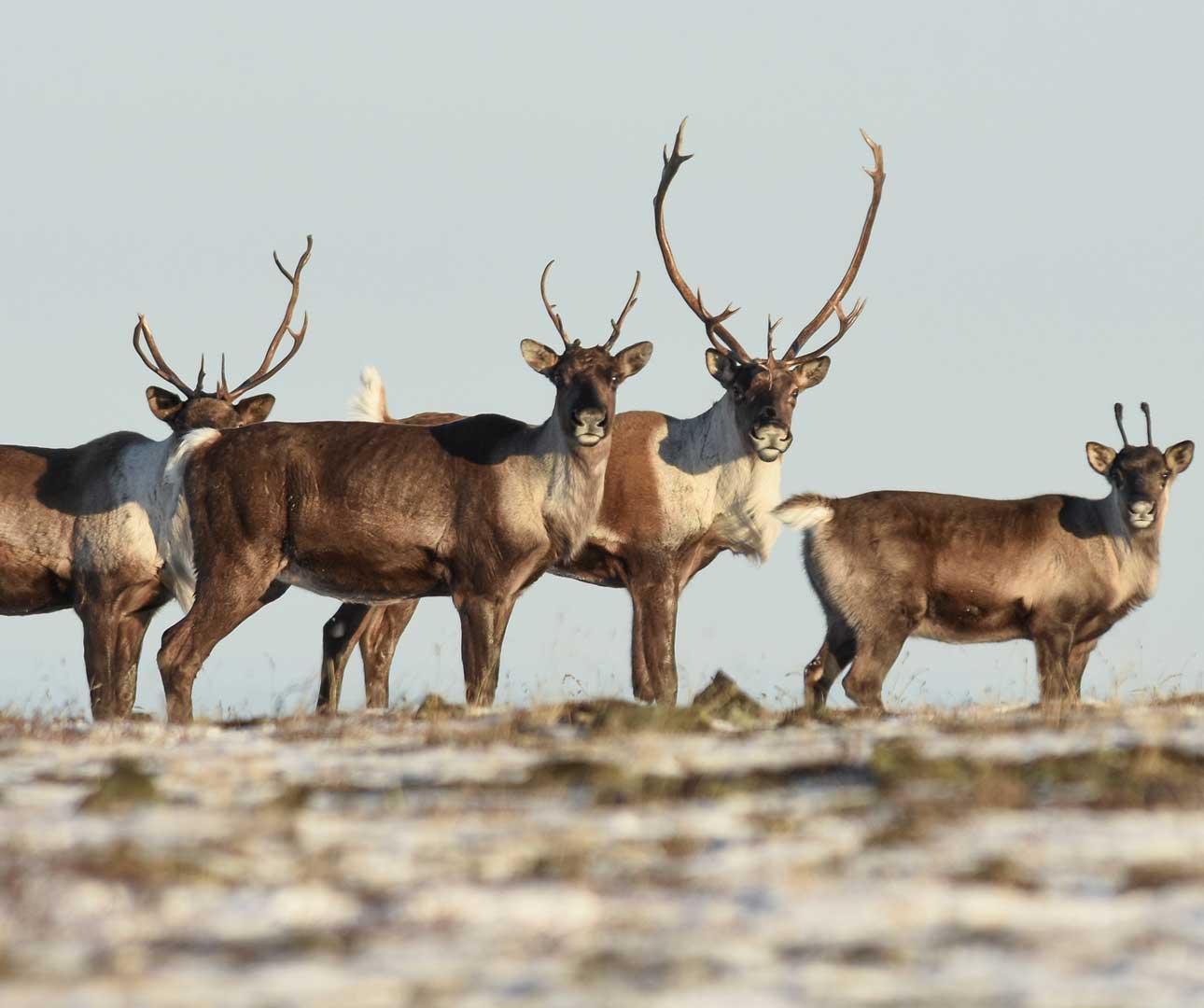 More often seen than heard (their haunting howls can be heard at sunset and dawn), Grey Wolves make for rare sightings – even in Alaska. The ancestor of our domesticated dog, they hunt in packs (catching deer, moose, reindeer and others), are extremely sociable, and can cover over 50 miles in one day. Don’t be surprised if you see a female bossing a pack around; with wolves, both genders produce an ‘alpha’. 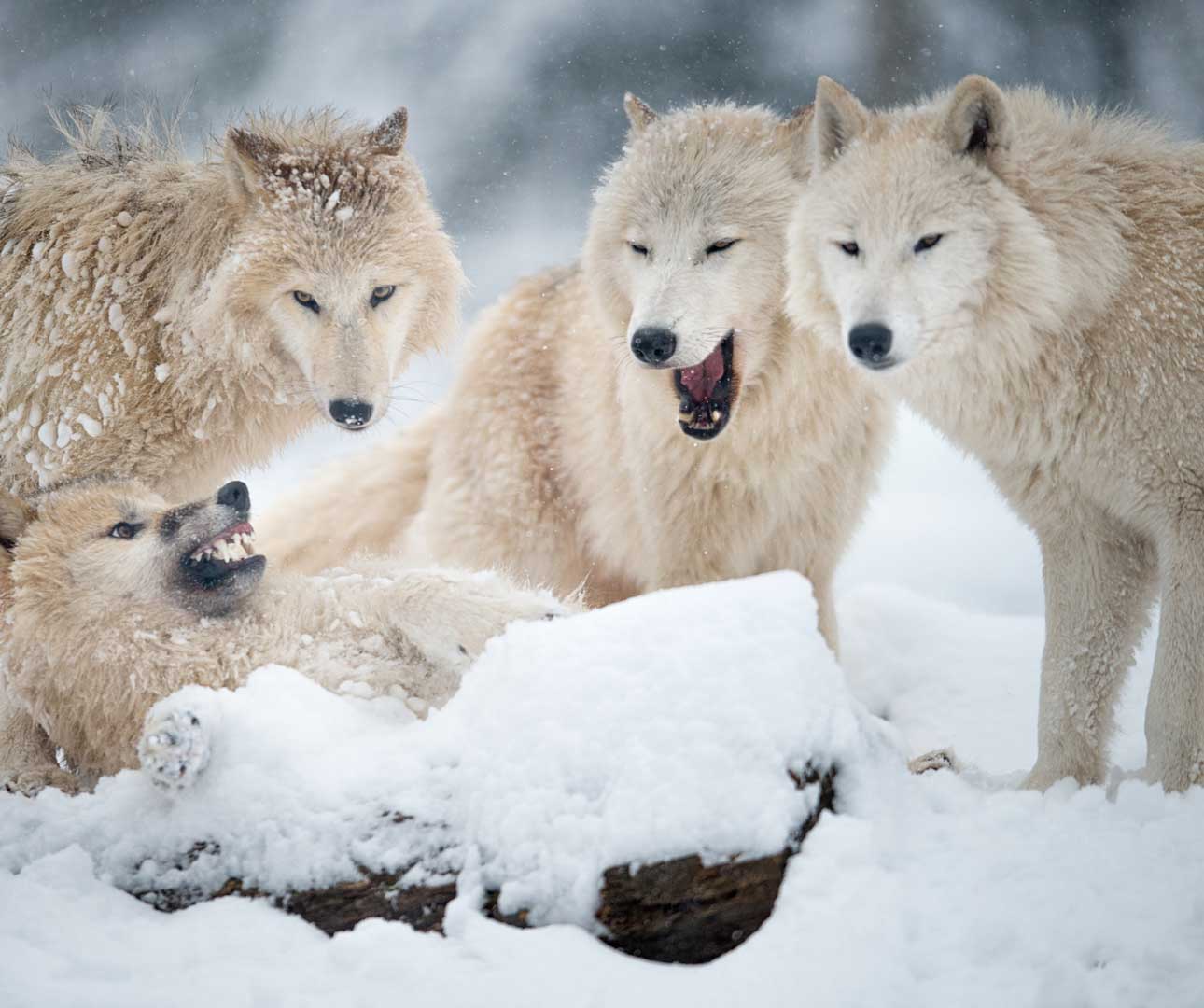 Humpback, Grey and Minke whales all swim within a stone’s throw of the Alaskan coastline. They can grow to over 33 tons and can be spotted when they come up for air every 10-40 minutes. If you see a twitch of white above the foam, you may have spotted one of the Beluga variety. Marked out by their small size and prominent foreheads, these vocal mammals can often be seen playing alongside sea lions, seals and fish.

Very quiet, solitary creatures, Alaskans only tend to spot lynx in springtime, when mothers are having to hunt and care for their playful kittens. Resembling a large bobcat with longer legs and ears, the lynx spends much of its time chasing down local snowshoe hares, mice and birds. Special to Alaska because they are the only cat species native to the state, they’re also – unusually for a cat species – quite fond of swimming. 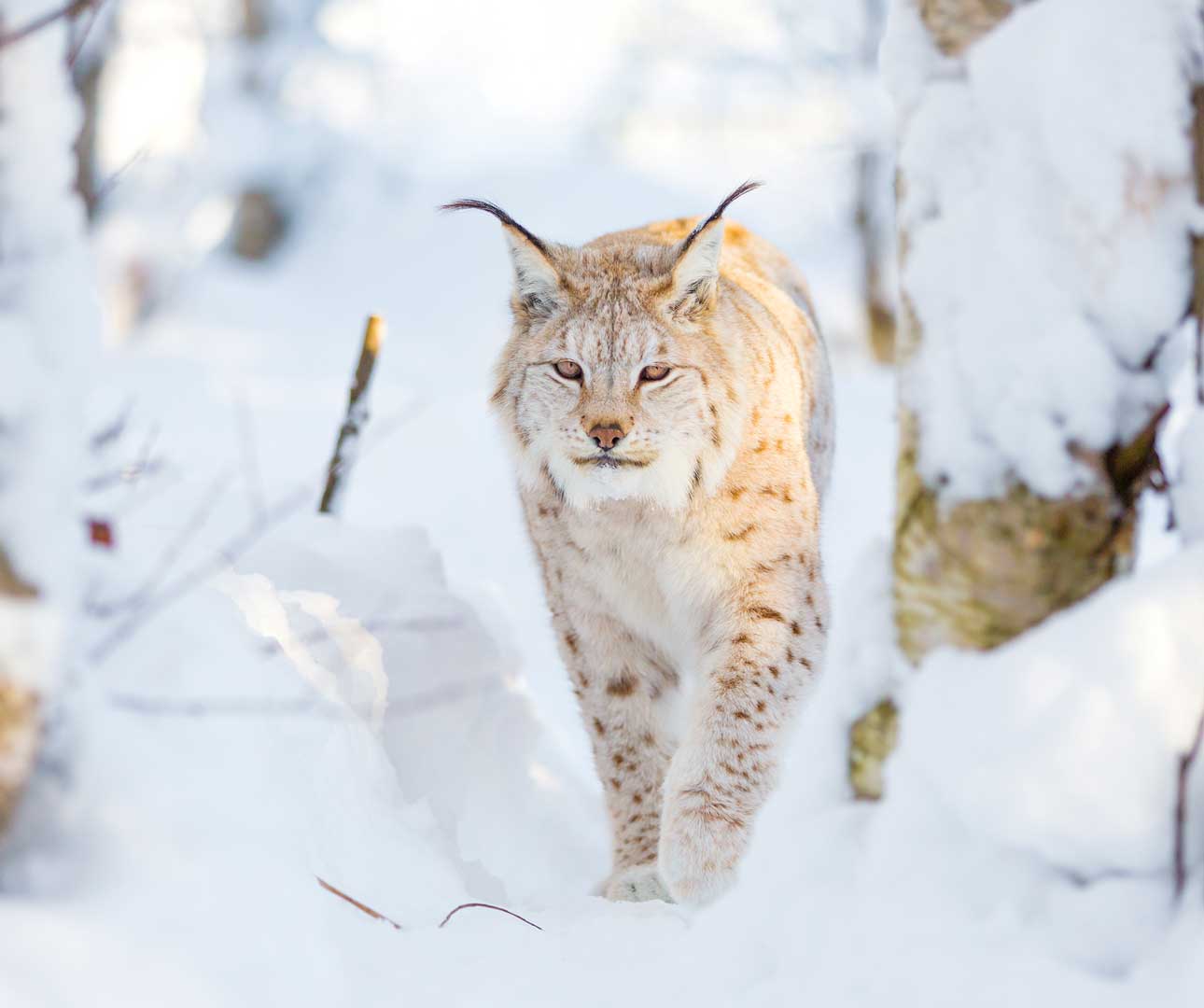 If Alaska’s incredible wildlife has your heart doing somersaults, why not book a place on the Jewels of Alaska trip, to see these marvelous animals in their natural habitat.

Insight Vacations
March 13, 2017
Previous
A Foodie’s Guide to the Loire Valley
Next
10 Top Tips on How to Navigate a Moroccan Bazaar
You might also like