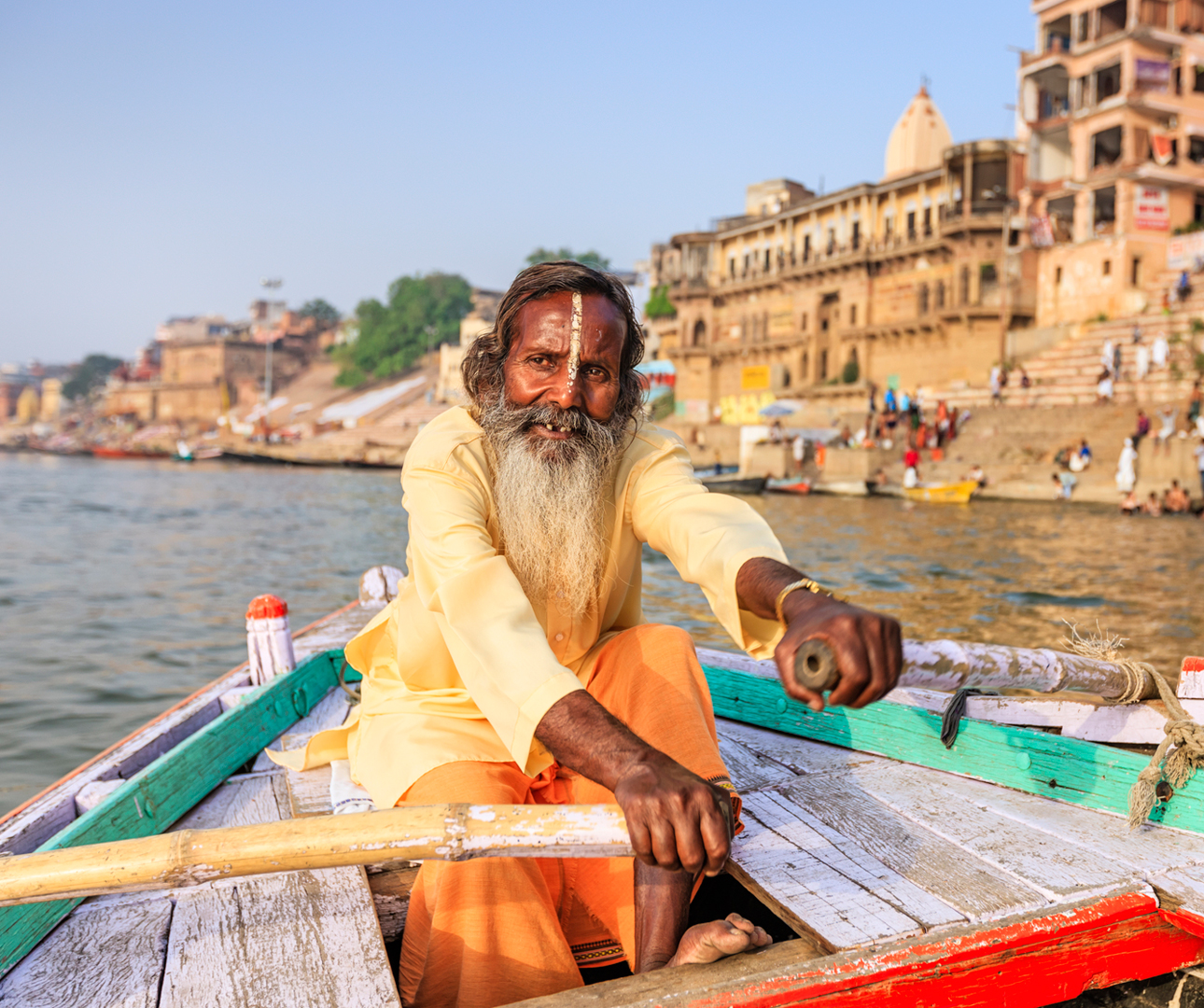 A vast and varied land, India has a character that reflects its landscape. Bursting with cultural treasures, natural splendor and diversity, it offers everything from camel-strewn deserts to Himalayan heights and snow leopards. Whether you want to visit historical forts and palaces, buy spices at ramshackle souks, watch elaborate dance performances, or seek spiritual enlightenment at all manner of holy sites, this round-up of extraordinary experiences in India should inspire the trip of a lifetime. 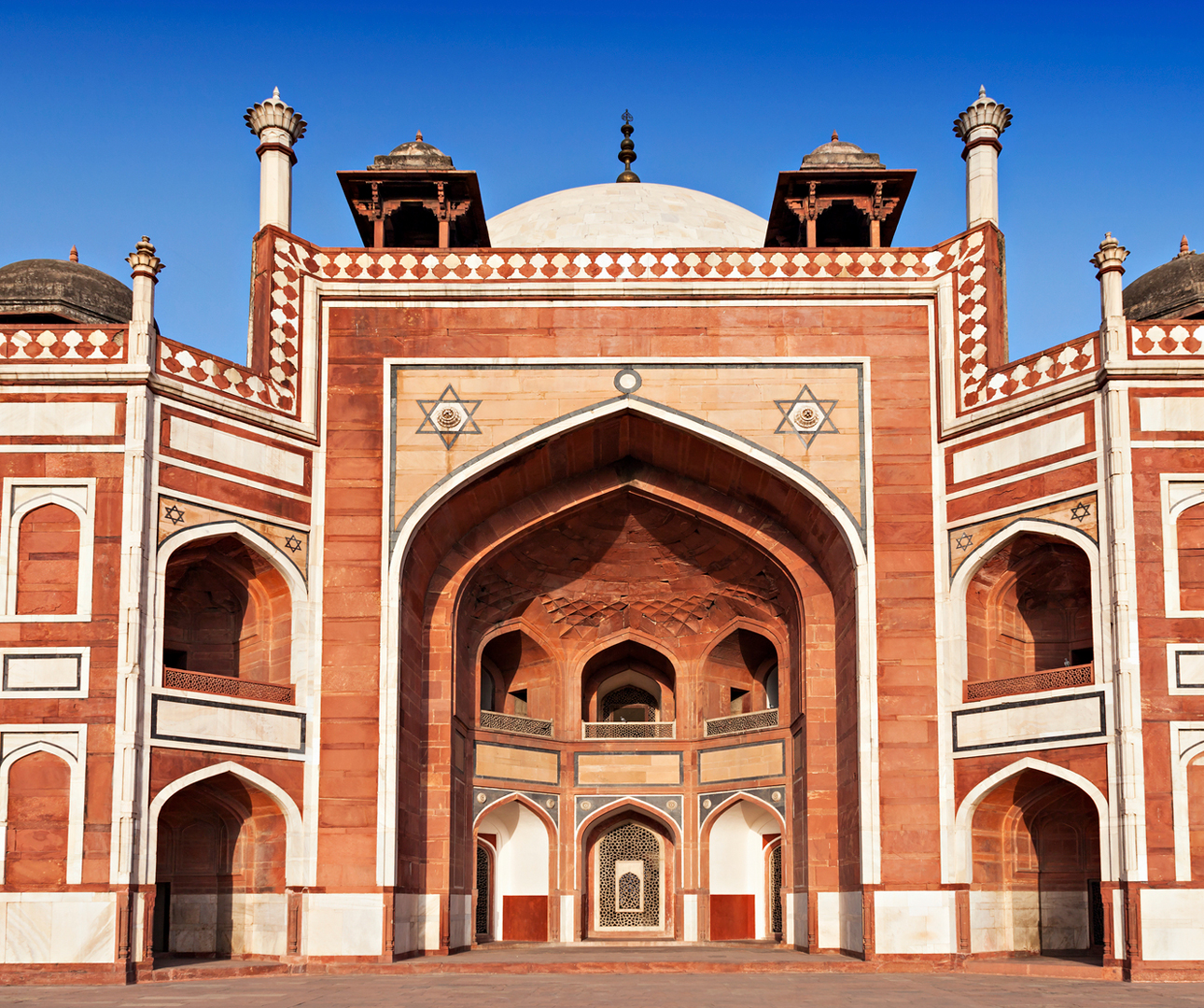 Built in the 16th century by the Mughal emperor Humayun’s widow, Bega Begum, and designed by a Persian architect, Humayun’s tomb resembles a grand palace more than a mausoleum, blending symmetry and simplicity with a very subtle sense of Persian pomp. Surrounded by gardens and fountains the serenity achieved here really transfigures the landscape, sending visitors into another world.

Full of bright colors, evocative smells and a pervasive sense of spirituality, Varanasi is the oldest living city in the world. Called ‘Kashi’ (The City of Life) for centuries, pilgrims visit the ghats on the Ganges to wash away their sins or cremate family members. In the evening, take in a spiritual experience as you witness the holy Hindu Aarti ceremony at the riverside steps of the Ganges. 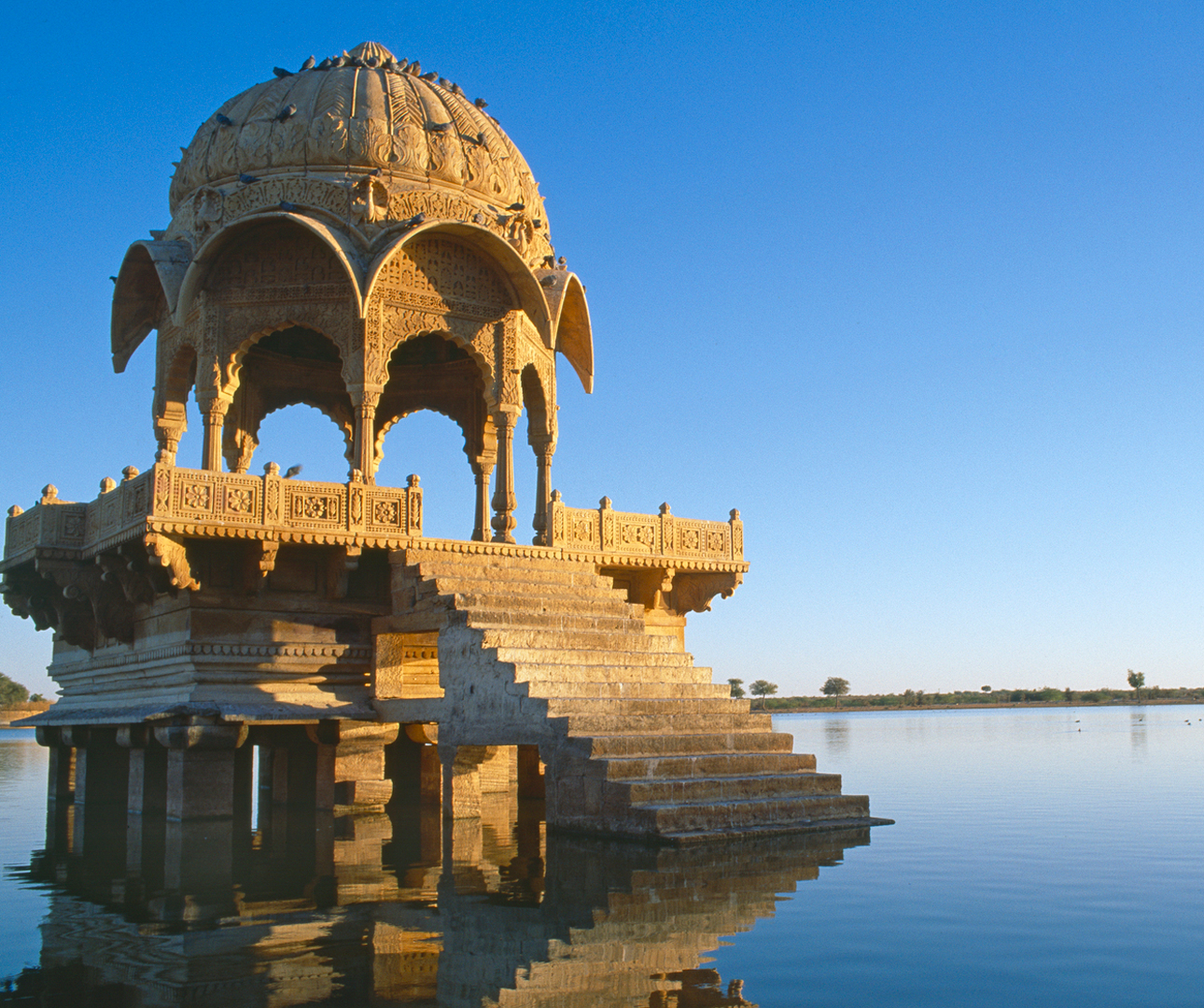 Located in the middle of the Thar Desert, the romantic, fortified city of Bikaner is chiefly known for its camel festival, which is celebrated on a grand scale every January. Learn all about this tradition at the city’s Camel Research and Breeding Farm before heading to the Junagarh fort, an unassailable complex of buildings comprised of various palaces, pavilions and a museum containing priceless art and antiques that provide an insight into the grandiose standard of life for the past Maharanas of Rajasthan.

The “Sun City’ of Jaisalmer – a scenic trade route town crowned by a magnificent hilltop fortress – is one of the most extraordinary experiences in India. Whether you head into the rippling Kanoi sand dunes, find peace by the Gadi Sagar Lake (so important to the city that craftsmen built small temples and shrines on its banks), pass through the local market and experience the hubbub of a big sale or savor a dinner accompanied by the gentle melodies of a local musician, there are plenty of memorable experiences to be had here.

You haven’t truly ‘done’ India until you’ve seen a Kathakali dance performance. Try to get access backstage to see the elaborate costumes, huge headpieces, colorful makeup and general commotion before everybody settles down to meditate into their characters. The dance is full of refined gestures, ritualistic body movements and some of the most intense facial expressions you will ever see, and all freighted with a weighty symbolism that portrays religious themes such as the Mahabharat, the Ramayana, the Puranas and others, in the holiest language of Hinduism, a version of Sanskrit.

Just a small part of an enormous complex known to Sikhs as Harmandir Sahib, the legendary Golden Temple (or the “Abode of God”) is one of the most beautiful sights in India. Ringed by a shimmering lake, the gold-plated temple is considered by some to be even more impressive than the Taj Mahal. Make sure to visit Jallianwala Bagh, the garden that houses the Amritsar Massacre (1919) memorial before returning to the temple for the “Putting to Bed” ceremony. 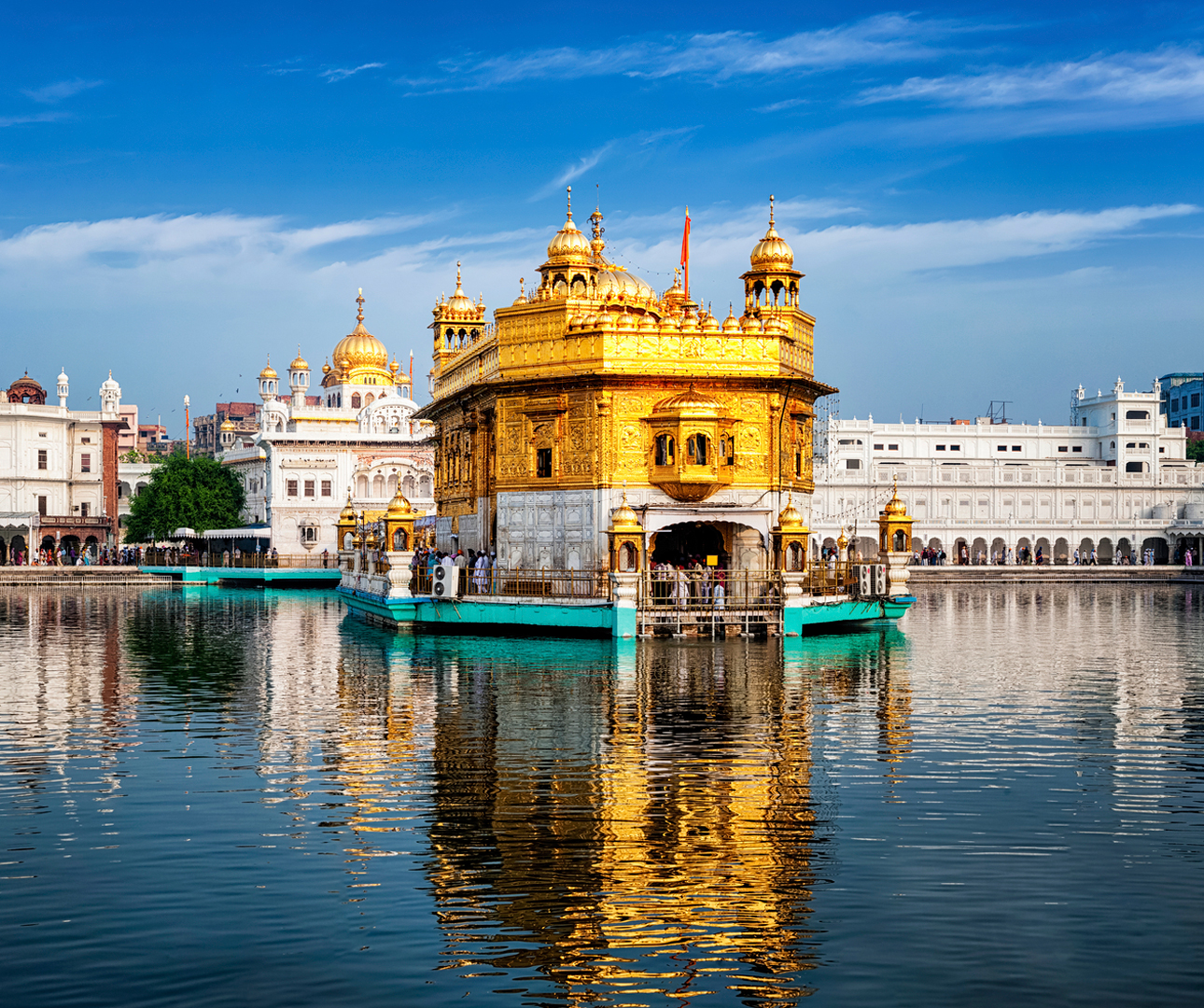 Take a 30-minute boat ride to Elephanta Island, the glorious abode of Lord Shiva with its complex of ancient UNESCO-listed cave temples. First impressions are quite something here, with its massive entrance hall supported by monumental pillars that house the Mahesamurti, enormous 5.4-meter three-faced statues of the god as creator, preserver and destroyer. Once you’ve absorbed all of the incredible art, enjoy the sight of hundreds of monkeys playing in the lush greenery. If our selection of incredible things to do in India has encouraged you to make your own journey, why not book a place on the Grand Tour of India?

Insight Vacations
July 27, 2016
Previous
Where To Visit in December
Next
Five Places to Try Authentic American BBQ
You might also like