Stamps of the Divine: The Six Churches You’ll Instantly Fall in Love With 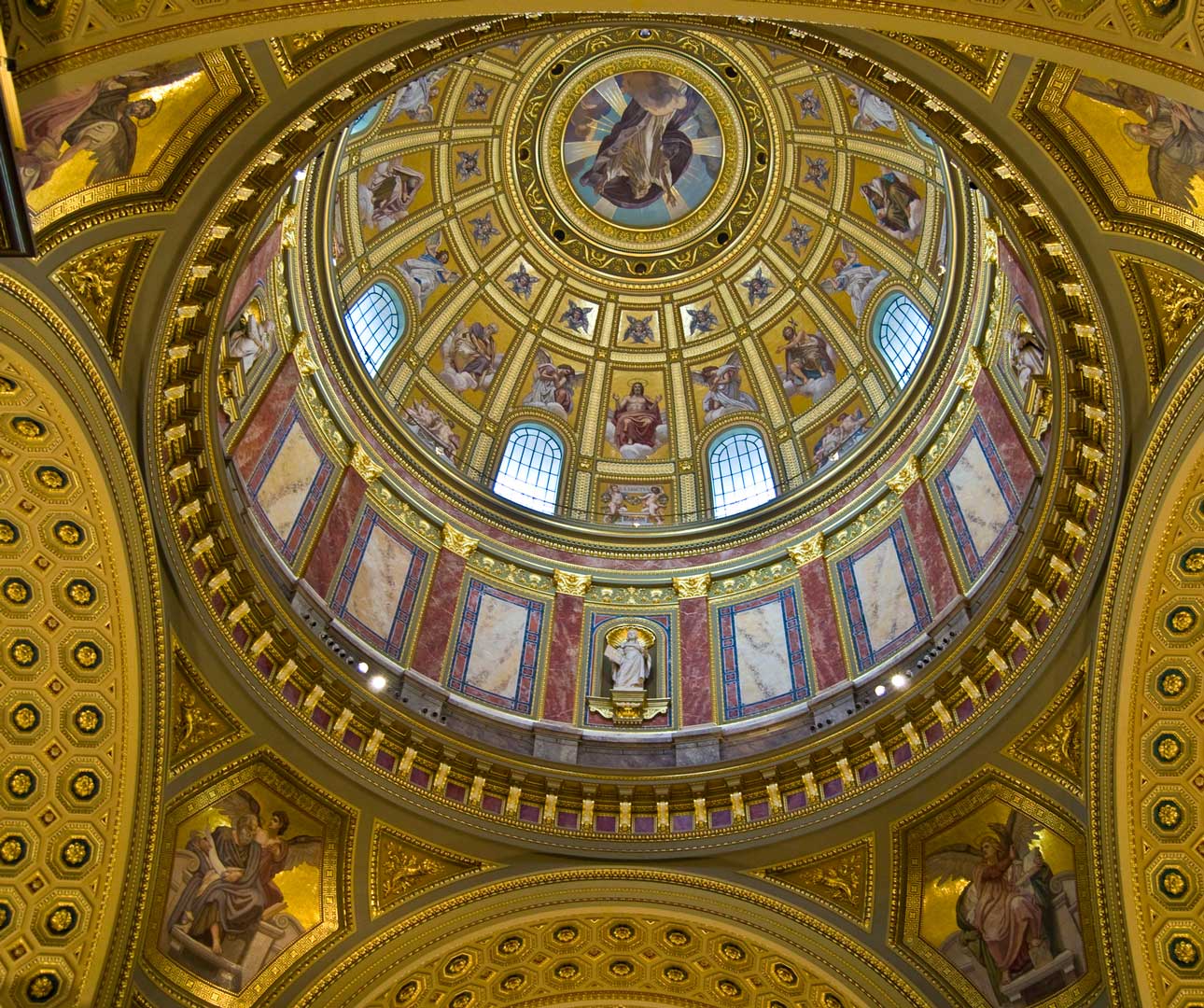 Stamps of the Divine: The Six Churches You’ll Instantly Fall in Love With

Punctuating so many skylines across the world, churches are often a city’s architectural centerpiece for good reason. Traditionally built on a cross plan, a great variety of styles now exist, from the glittering domes of the Balkans to the magnificent spires of Western Europe. Here, we look at six glorious and unusual churches that’ll leave a profound impression on any who visit.

Completed in 1989 and dedicated to the founder of the Serbian Church, Saint Sava, this church sits where the martyr is supposed to have been burned alive by a Turkish pasha in 1595. Dominating the modern skyline of Belgrade from its perch atop the Vračar plateau, it’s currently (with a 4,000-ton dome and 18 gold crosses) the largest Orthodox church in the world that’s still in use, and a real pillar of the Serbian faith.

Consecrated at the turn of the 7th century and comprising a Roman mausoleum and a bell tower, the cathedral of St. Domnius is the oldest Catholic cathedral in the world that remains in use (in its original structure). Once the Emperor Diocletian’s mausoleum and lavishly decorated, it’s rather ironically now named after one of the martyrs he created in a particularly severe persecution. 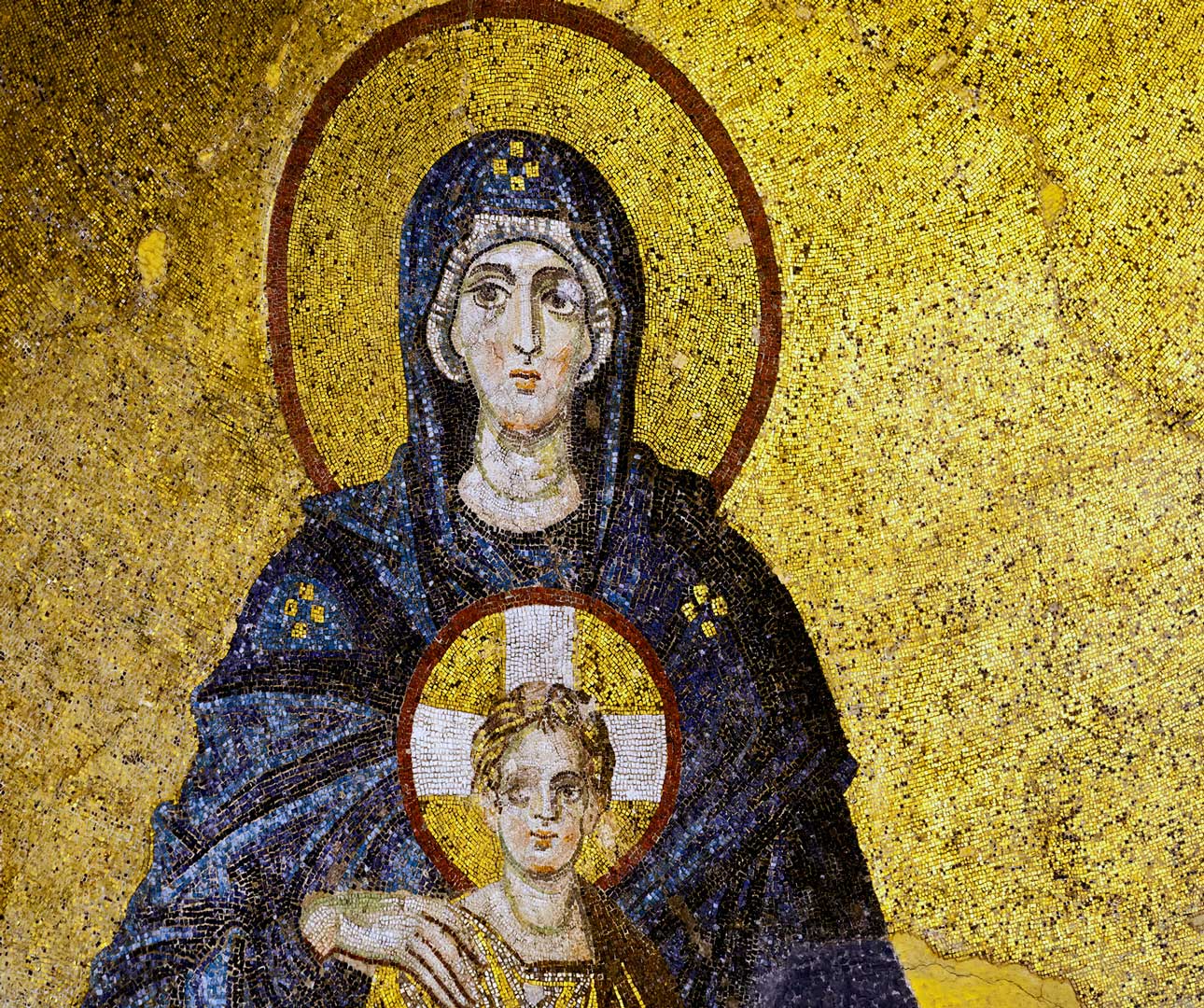 The 7th century St. Demetrios was sadly reduced to a cinder in a 1917 fire. Lovingly restored over the following decades, it’s now a UNESCO World Heritage Site with rare mosaics (that can be dated to the period just before iconoclasm), the ruins of a Roman bath where St. Demetrios was said to have been executed, as well as sculptures, the original ciborium and an ancient ambo. 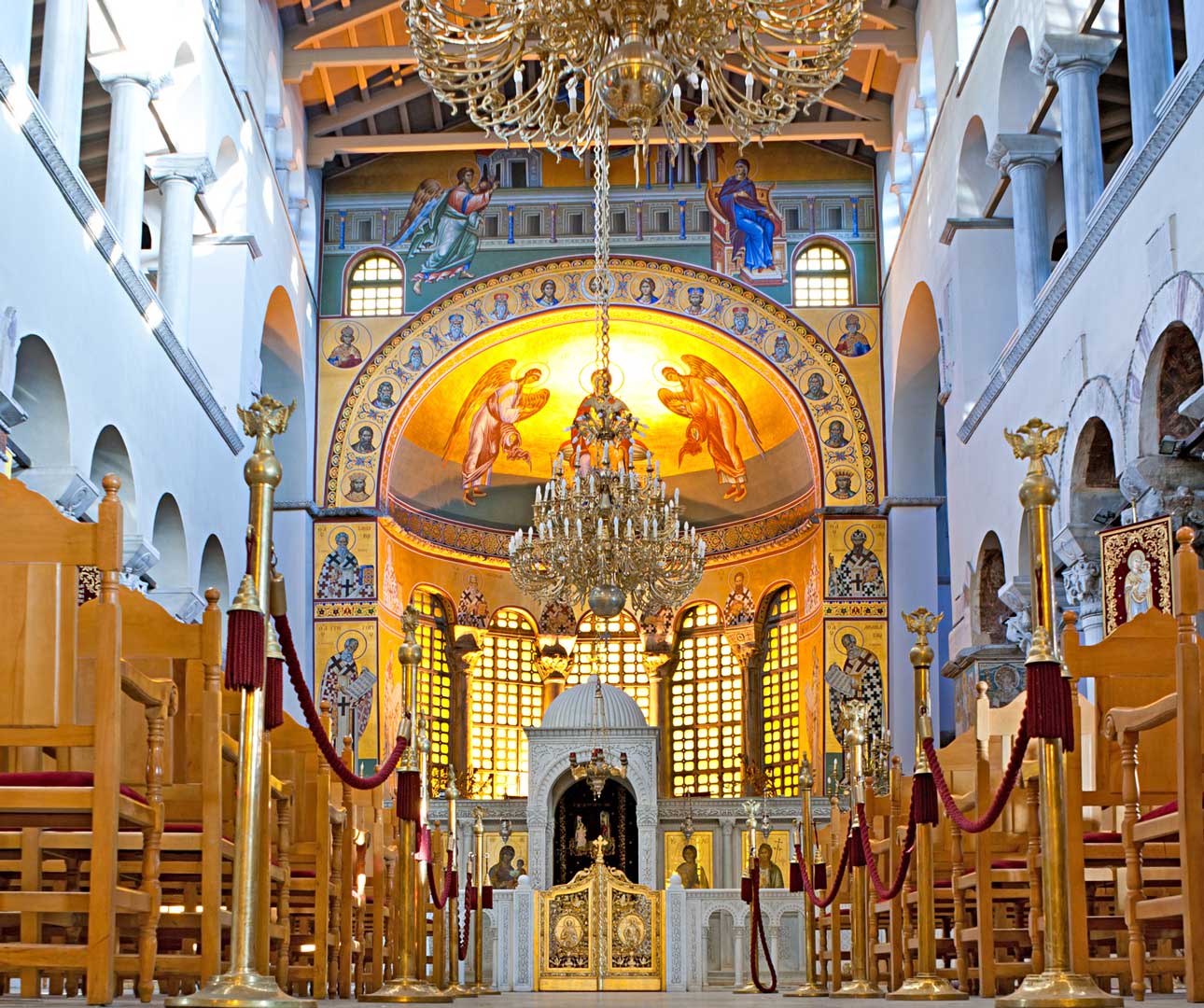 One of the oldest functioning churches in Europe, St Sophia sits adjacent to its far younger 19th century sibling, the Alexander Nevsky cathedral. First built in 4th century, it’s considered a very prestigious location having hosted one of the first major Christian Councils, the Council of Serdica, in AD 343. The building seen today, however, is the Emperor Justinian’s work – making it a rough contemporary of that other great Byzantine monument, Hagia Sophia.

Marking the site of Christ’s birth, the doorway in the thick, stocky wall of the Church of Holy Nativity is positively hobbit-like at only 1.2 meters high. Most likely a deterrence to looters (who had a habit of driving their carts in), it still makes for quite a quirky entrance to one of the world’s most important churches. Called “the earth’s most sacred spot” by the Church Father Jerome, Constantine the Great seems to have agreed, building a church over its cave in AD 339. 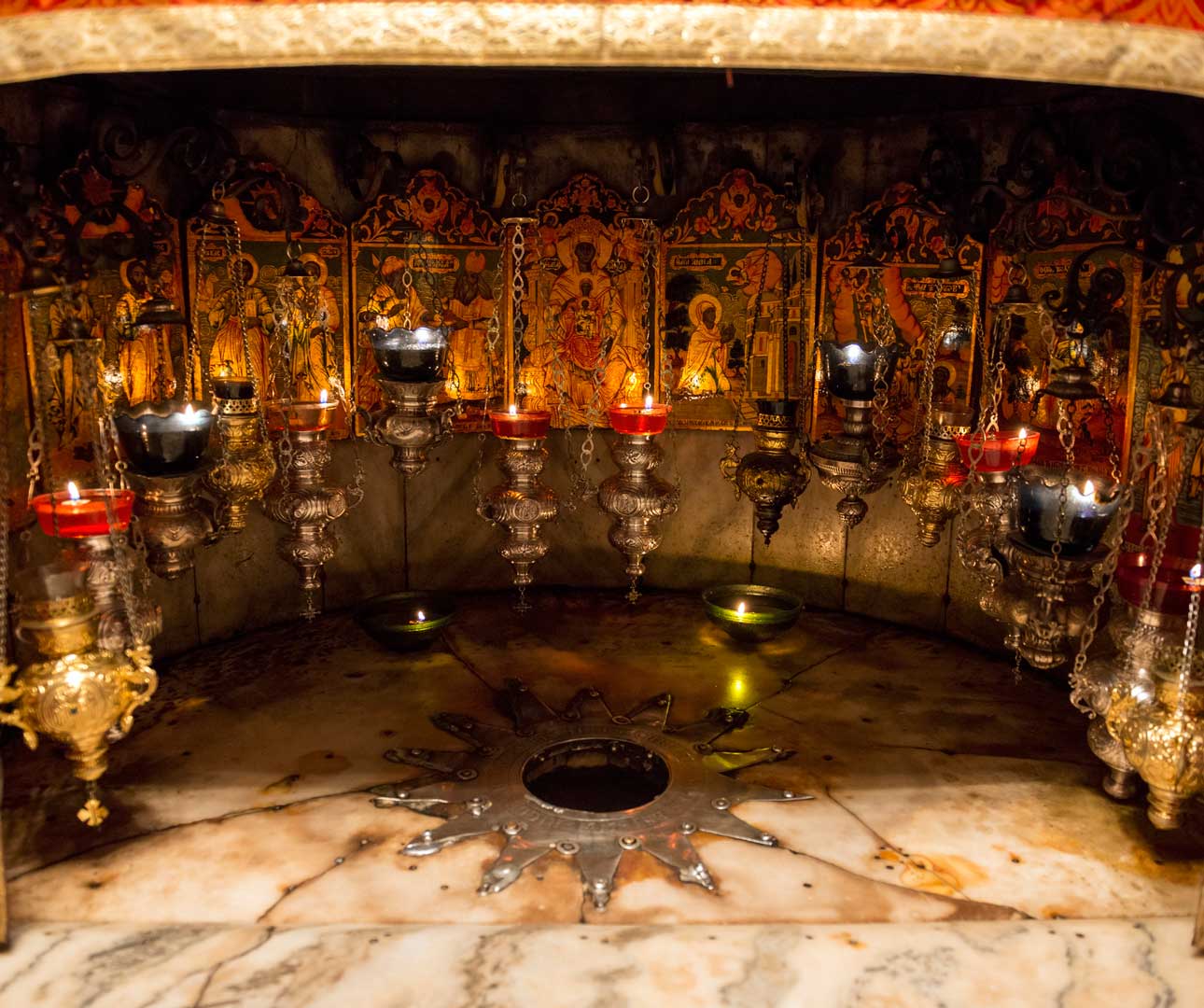 Star Where Jesus Was Born © iStock/jcarillet

Located at the heart of Brasov, Biserica Neagra – the “Black Church” (so called because of its smoke-blackened walls – sullied by a fire that destroyed much of it in 1689) is one of Romania’s greatest gothic churches. Known for its impressive collection of rugs, sourced from all over Asia Minor, as well as its crest of John Hunyadi (the scourge of the Ottomans), this house of God is very much a storybook in stone. 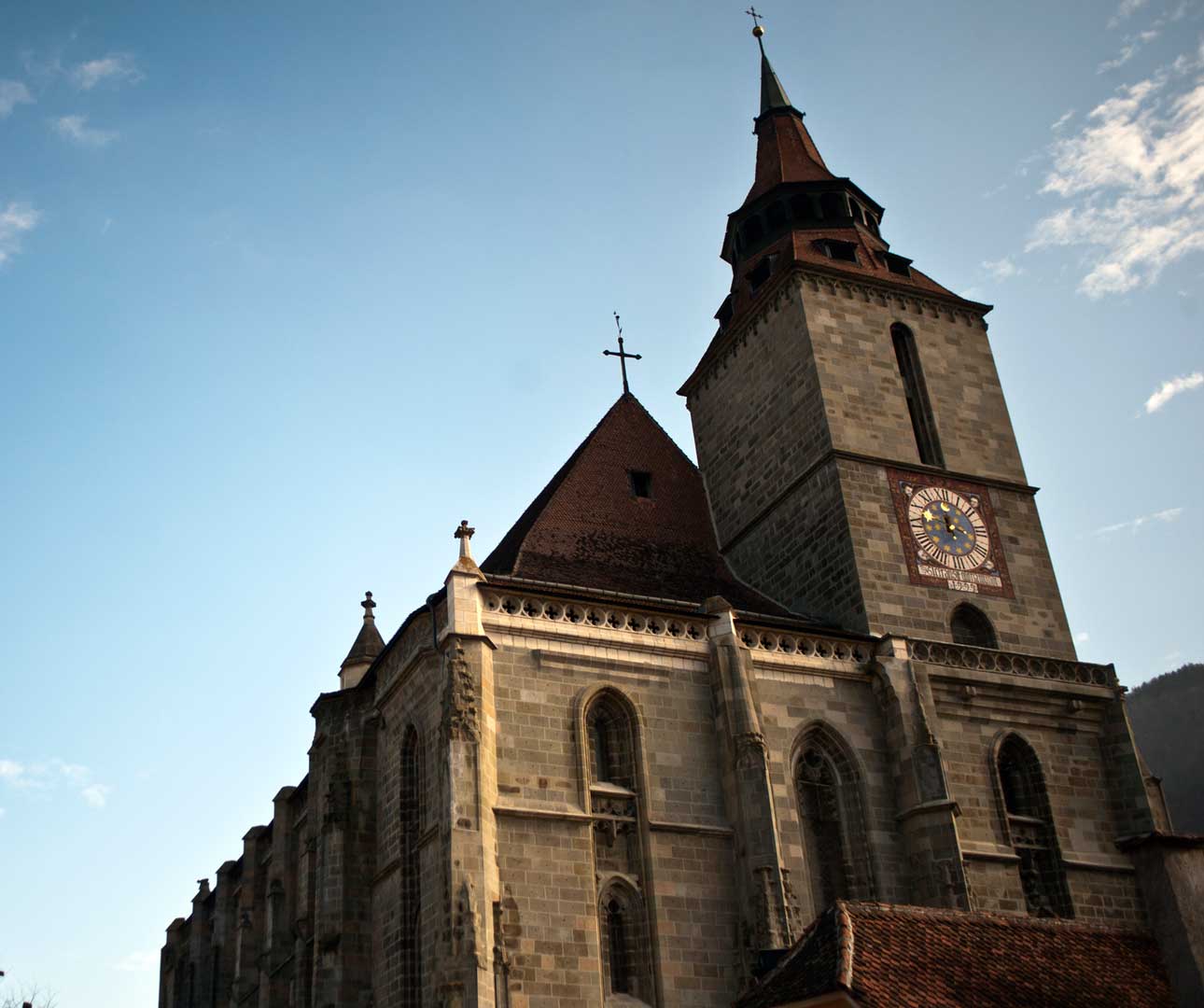 If thoughts of shimmering domes, colorful mosaics and wafts of incense have caught your imagination, book a place on one of the Insight Vacations trips that visit some of these churches, such as the Treasures of the Balkans.

Previous
La Voie Française: An Interview with Travel Director Peter Meahan on the joys of French cuisine
Next
A Guide to Aboriginal Australia

Insight Vacations
February 27, 2017
Previous
La Voie Française: An Interview with Travel Director Peter Meahan on the joys of French cuisine
Next
A Guide to Aboriginal Australia
You might also like