The Calgary Stampede: An Insider’s Guide 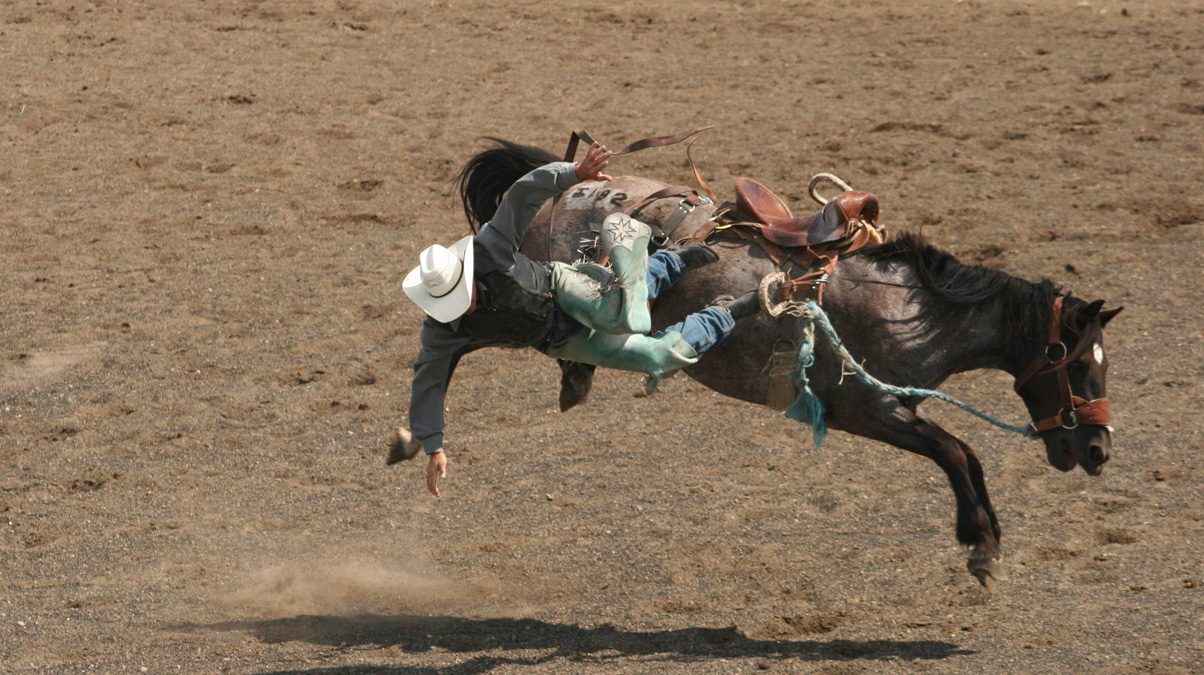 The Calgary Stampede: An Insider’s Guide

The freebooting days of the Wild West may have occupied a relatively short slice of American and Canadian history, but it’s also a period that both nations identify with on a massive scale. A testament to just how much the Canucks love their cowboys can be found in the Calgary Stampede in Alberta. Billed as “the greatest outdoor show on earth” the annual 10-day competition attracts visitors from all over the world, and is taking place this year from 8th – 17th July. 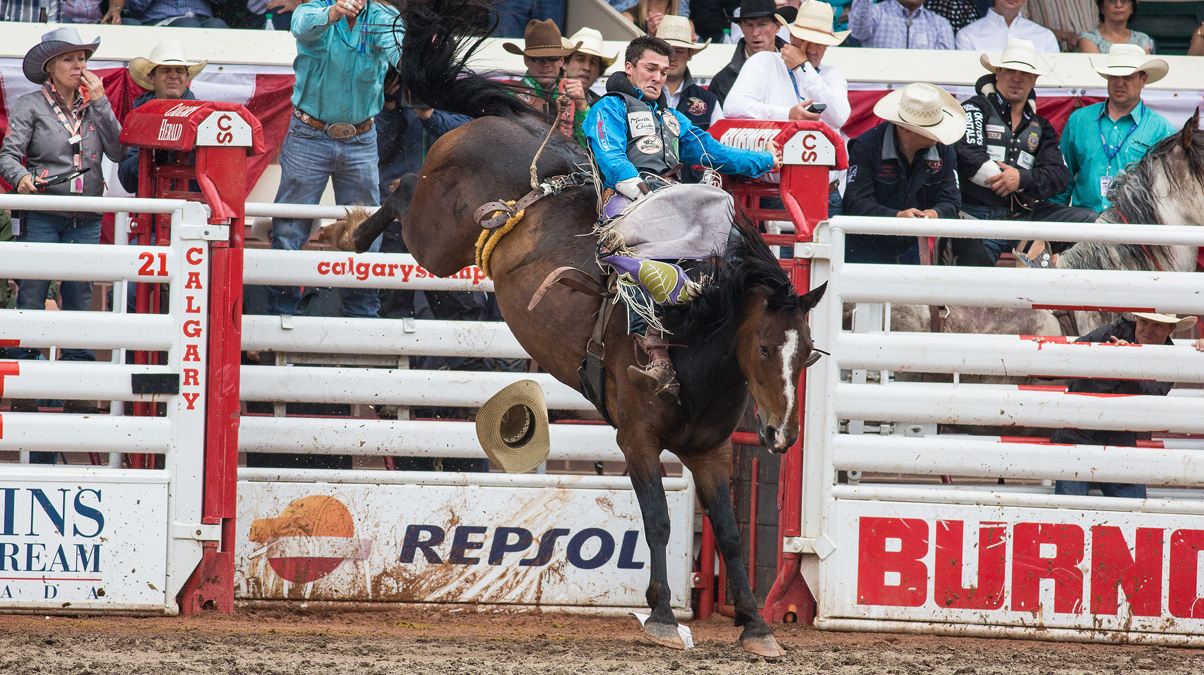 Tracing its roots back to 1912, it was vaudeville performer Guy Weadick who first conceived of the Calgary Stampede as a contest for cowboys to show off their skills (a mixture of roping, riding and herding maneuvers). Although it didn’t seem like much of an original idea at first, instead of the old cowboy entertainment shows that cooked up fairytale notions of the beef, beans and pancakes lifestyle, Weadick’s genius was to place the skills that lay at the heart of ranching culture at the center of the competition. 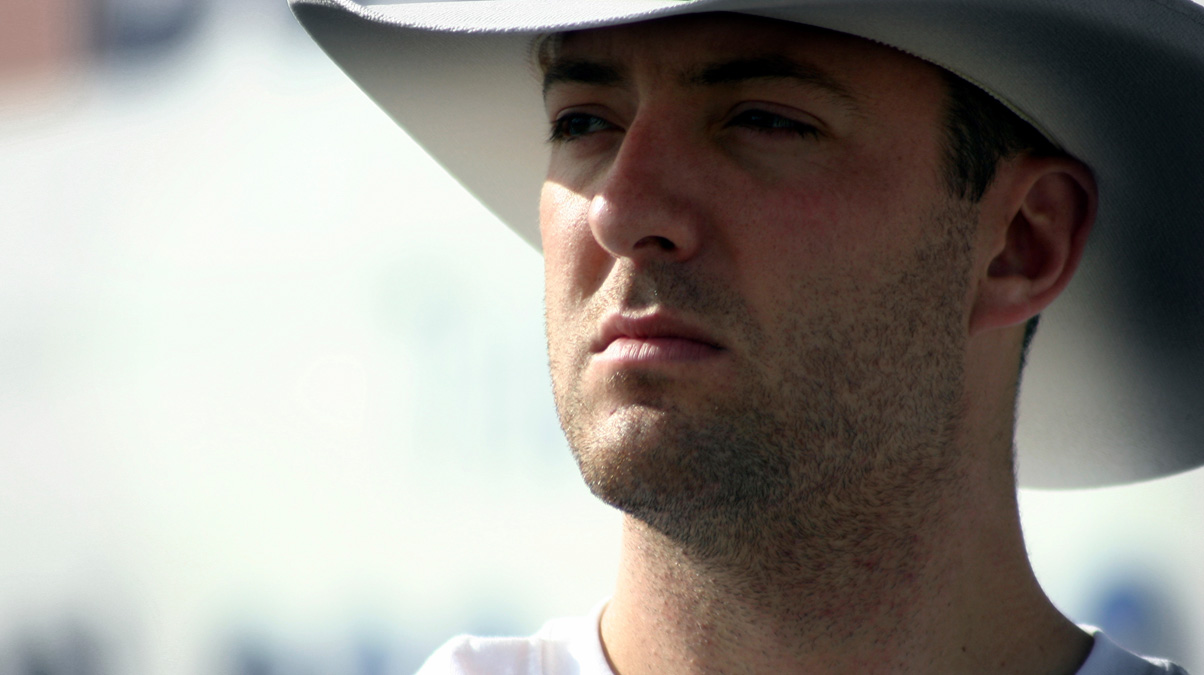 Now over a century old and covering 407 acres, one million visitors descend on the city dubbed “cowtown” each year to celebrate the Stampede – an occasion that’s part rodeo, part market and part festival. To get in the mood, residents and visitors alike don their finest western gear, from Stetsons to bolo ties, from denim jackets to neckties. Many rock up to sell vast quantities of pancakes, including savory favorites such as bacon and outrageously sweet deep-fried Oreo varieties, consumed against an electric backdrop of marching bands, hundreds of parade floats and performers.

Over the 10-day spectacle, which features everything from saddlebronc riding to tie-down roping, don’t expect to hear many “Yeehaws” and the like coming from excitable competitors; in Canada, “Yahoo!” is what they holler. But do expect thrills and acts of derring-do. One of the show’s most popular events is the chuckwagon racing, invented back in the 1920s. Called the “Rangeland” at the Stampede, in this trial of bravery, 40 teams compete in what’s been labeled the “half-mile of hell” for $1.15 million in prize money. In fact, the whole thing is so important that companies pay vast sums to advertise on the wagons and the revenue collected is considered a weathervane when it comes to judging the health of Calgary’s economy. 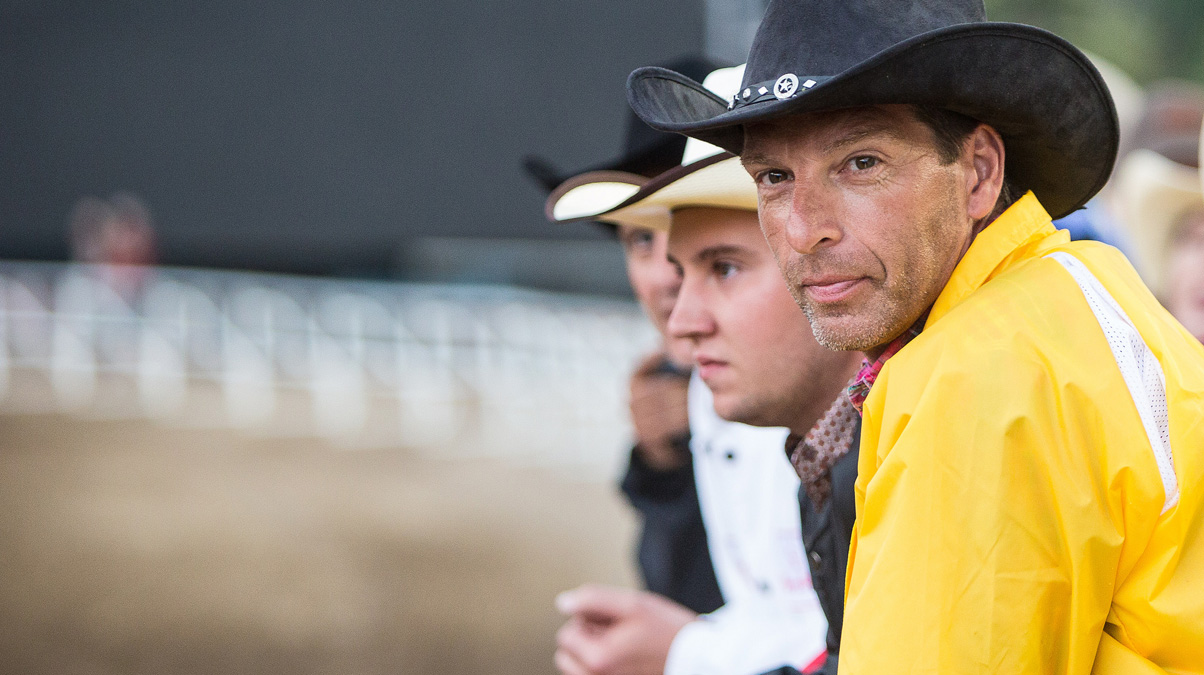 Perhaps that should come as no surprise when almost 200 vendors sell art, food, craftwork, wine, clothes and the like onsite alongside the “Indian Village”, comprised of Canada’s seven First Nations. The settlement erects tipis, re-enacts the customs of their forefathers and organizes Pow Wows, and has been doing so for so long that many of those involved can claim a family heritage at the Calgary Stampede that stretches back four generations. 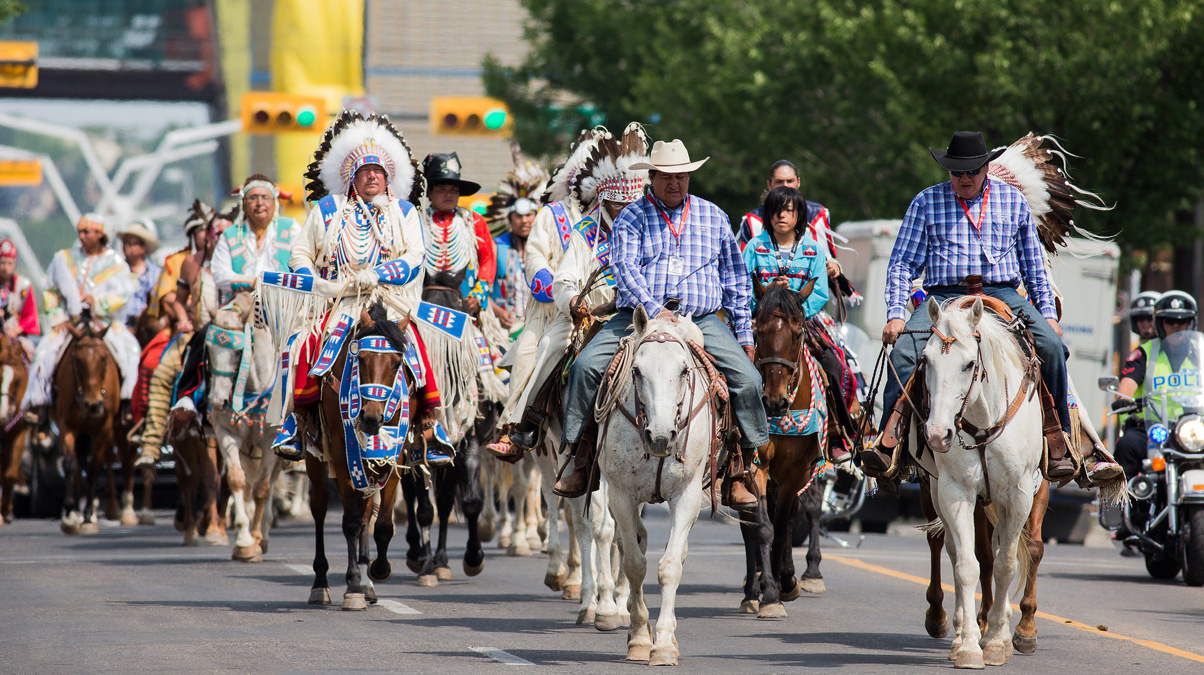 Considering the array of events, as well over 9,300 minutes of music being played on multiple stages by over 300 performers, it’s little surprise that the Stampede remains enduringly popular. Adrenaline-filled races, sizzling BBQs, booze, lemonade stalls, acrobatics and theme park rides all contribute to a fun-packed atmosphere that leaves a million people each year reaching for their cowboy boots.

To experience the Calgary Stampede, book a Majesty of the Rockies trip with Insight Vacations.

An illuminated paradise: a guide to India’s Diwali from the experts