The Elegance of the French Riviera 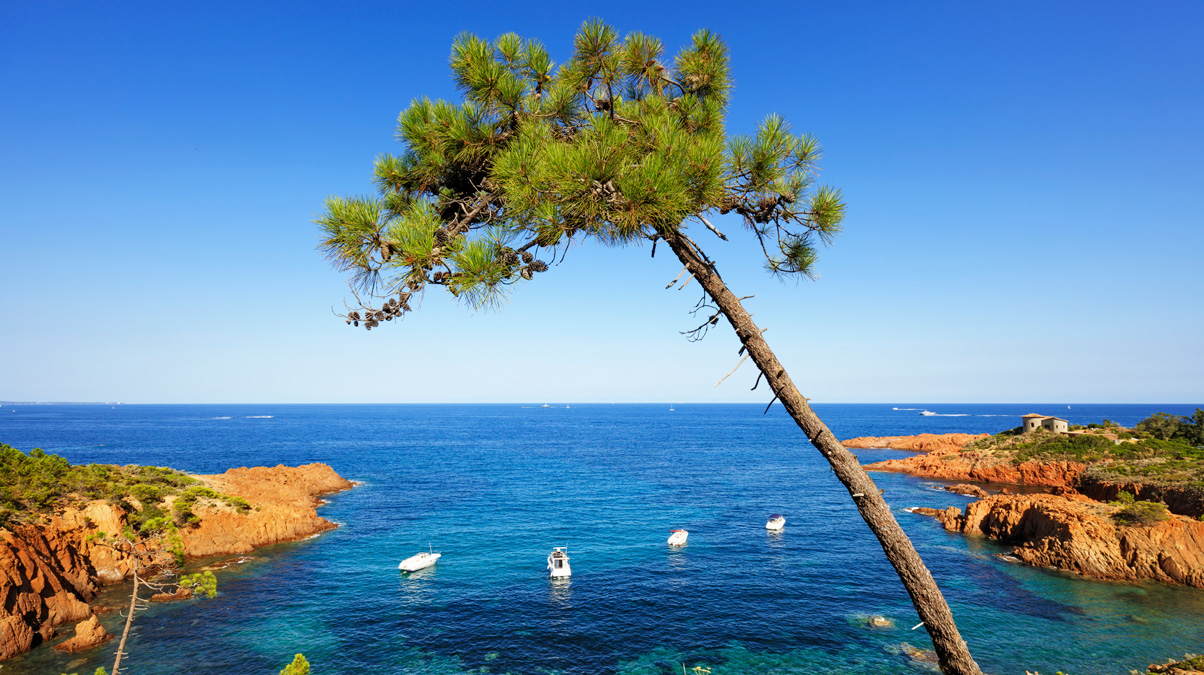 The Elegance of the French Riviera

It has no clear boundaries, goes by several names, contains one of the globe’s wealthiest principalities, and is famous for attracting the biggest celebrities and jet setters year in, year out. A particularly attractive slice of southeast France with wide golden beaches and charming seaside towns, the French Riviera has been the playground of the rich and famous for as long as anyone can remember. 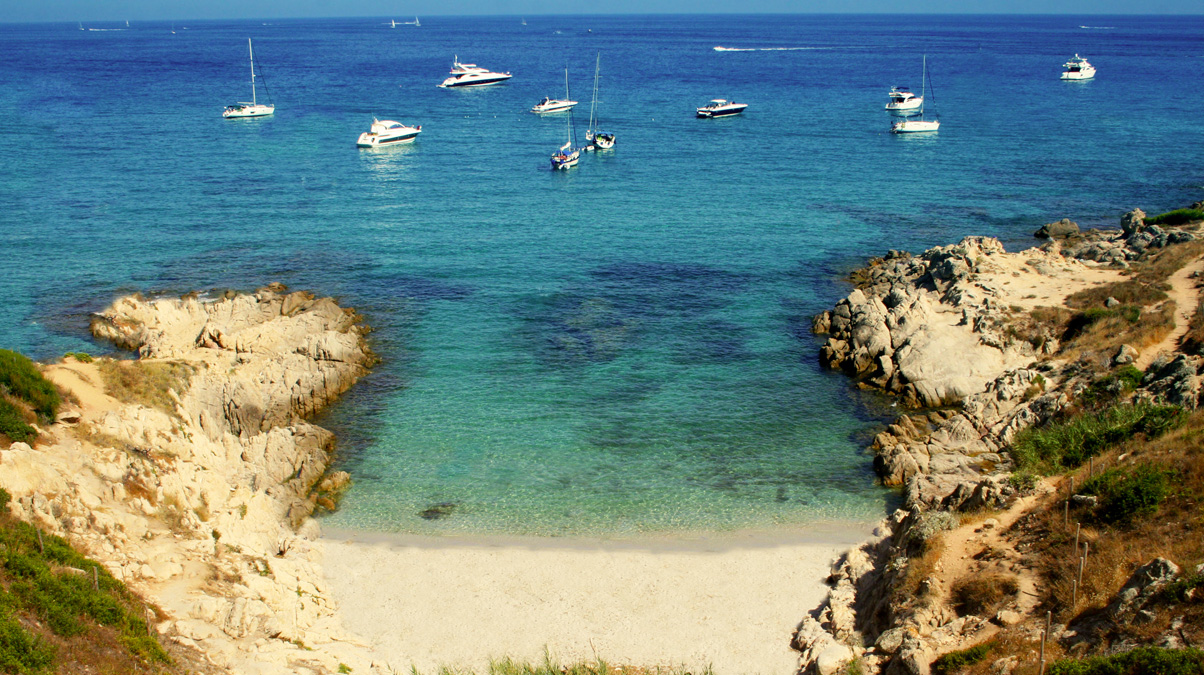 With roots that stretch back to the area’s days as a health spa for wintering British aristocrats (in Nice their presence is remembered in the name of the Promenade des Anglais), the French Riviera acquired a second lease of life when Europe’s bohemians (Picasso, Matisse, Huxley etc.) set up camp, and a third when many of the movie stars from Hollywood’s “Golden Age” decided to use it as their holiday haunt on the continent. 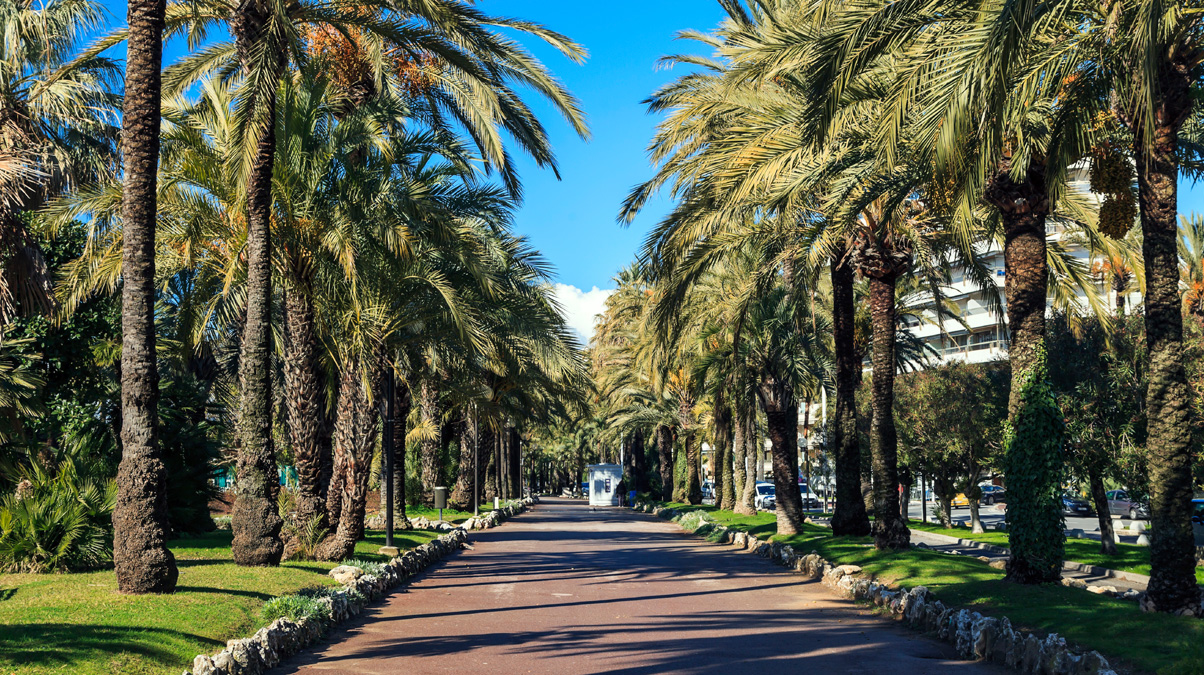 The French Riviera has kept a tight hold of its reputation for allure and enchantment ever since. Whether you’re strolling the seafront, tasting fine wines or simply admiring the scenic views, it’s difficult not to get caught up in the glamor. From the Fitzgeralds, who loved to hold court in the gardens of the Hôtel du Cap-Eden-Roc; to The Rothschilds, who sunbathed at Villa Ephrussi (today a museum); and even Winston Churchill, who came to paint in the area several times, many historic figures have fallen in love with this corner of Mediterranean coastline. 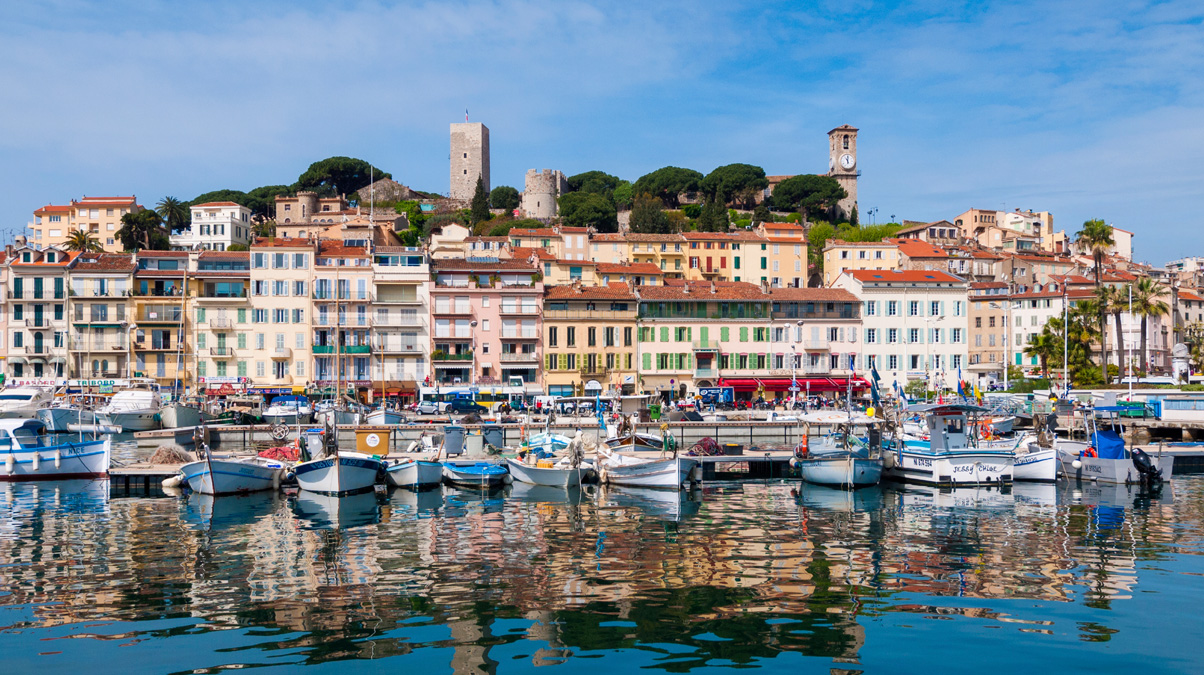 Perhaps what keeps the glamor alive today is the regular turn of the social calendar, which is peppered with important dates. The Cannes Film Festival, the Monaco Grand Prix, and invitation-only art exhibitions ensure that the biggest names make repeat appearances. But an even likelier reason for the high return rate is the sheer beauty of the area. From Avignon and its 14th century Palais des Papes to Arles, the ancient capital of Gaul where many art historians believe Vincent Van Gogh produced his worthiest works, the landscape of Provence is not just naturally stunning (with its endless fields of lavender, ochre villas and rolling vineyards), it’s also brimming with history, culture and some of the finest French cuisine. 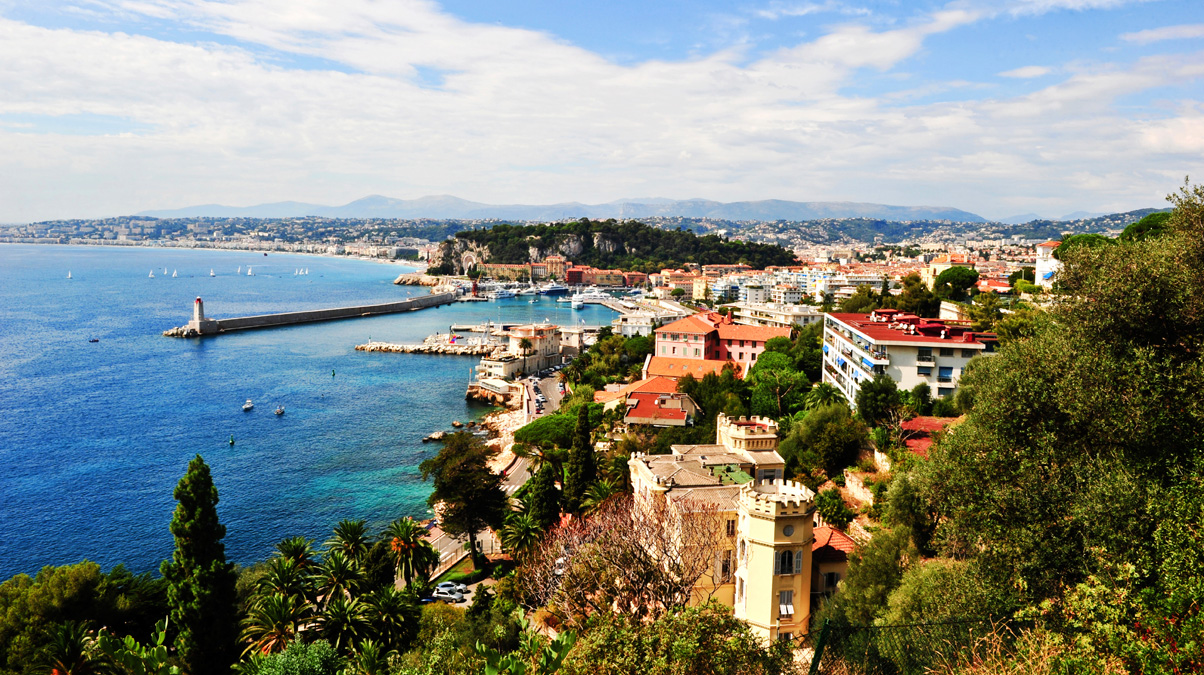 Visitors will notice, as they wind their way across the home of perfume, that each of the cities encompassed by the French Riviera in fact celebrates its own subtle individualities. St-Tropez will forever be associated with the smoldering looks and personality of Brigitte Bardot; Cannes basks in Belle Époque airs and graces; Antibes retains something old world about it with its lavoir (public laundry fountain); and Nice exudes Italianate charms – which is perhaps no surprise given that it once attempted to secede from Provence and ally itself with the Savoy family over the border. 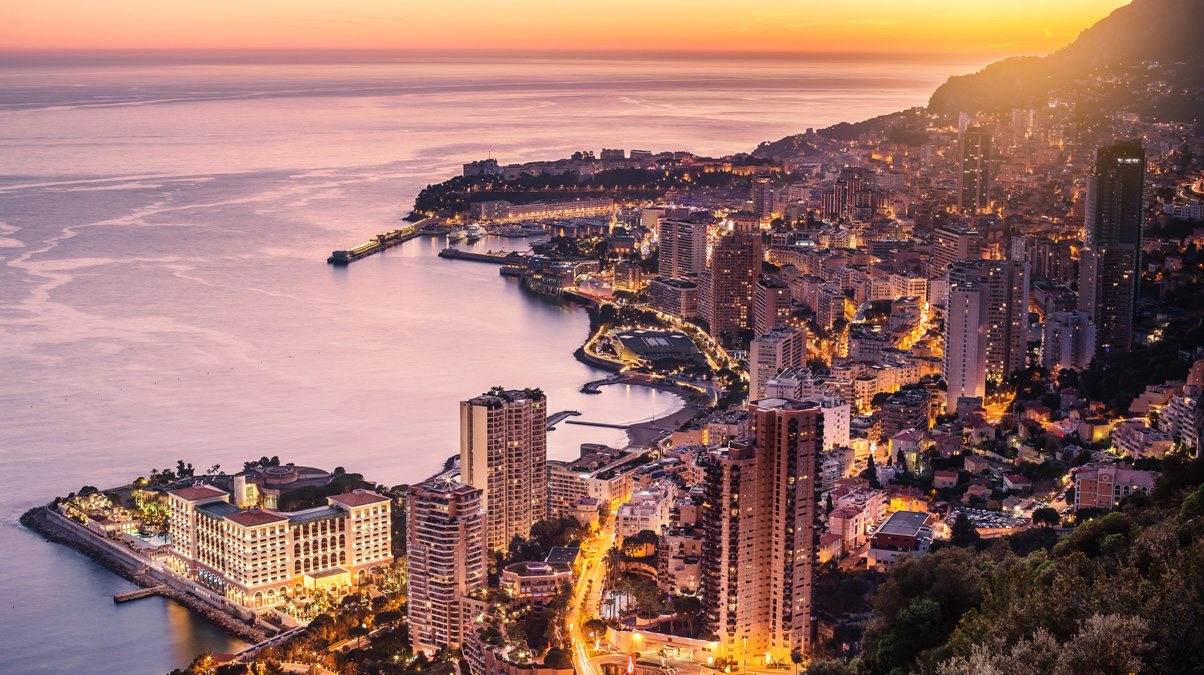 Talking of borders, the glitzy Principality of Monaco – once home to Hollywood legend Grace Kelly – is a strange creature in international waters. It’s certainly a sovereign city-state but should the House of Grimaldi, which has governed the land since the late 13th century, fail then the place would become part of France. Instantly recognizable from “The Rock” – the tall monolith upon which most of the Old Town (such as the Fortress and Palace) is built – Monaco’s yacht-filled harbor, Louis XV restaurant, opera house and casino all conjure a fin de siècle world of ballrooms, effortless savoir and elegance. Its charms have certainly been enticing enough to work on superstar chef Alain Ducasse, who exchanged his French passport for a crimson Monégasque one eight years ago. And he’s not the only one. There’s a reason some of the world’s wealthiest individuals choose to live here…possibly something to do with the unlimited supplies of sand, socialites and sun.

If the glamor, luxury and sultry notes of the French Riviera have piqued your interest, the Easy Pace France escorted journey may be for you.

Insight Vacations
May 5, 2016
Previous
Ceremony of The Keys – a VIP exclusive
Next
Insight Moms Reveal the Best Mother’s Day Gift is Travel
You might also like
One of the following
January 12, 2023