Join the jet set on the French Riviera

Join the jet set on the French Riviera

Whether you have been before or not, there is a reassuring sense of nostalgia when it comes to vacationing in the South of France. Sweeping golden beaches, charming châteauxs and picturesque coastal towns have long attracted bohemians, artists and hedonists alike.

On our French Heritage trip, delve into this sun-soaked part of Europe and discover more about a region still revered by visitors and locals alike. Here are some of our favourite highlights.

1) Explore the coastal town of Nice 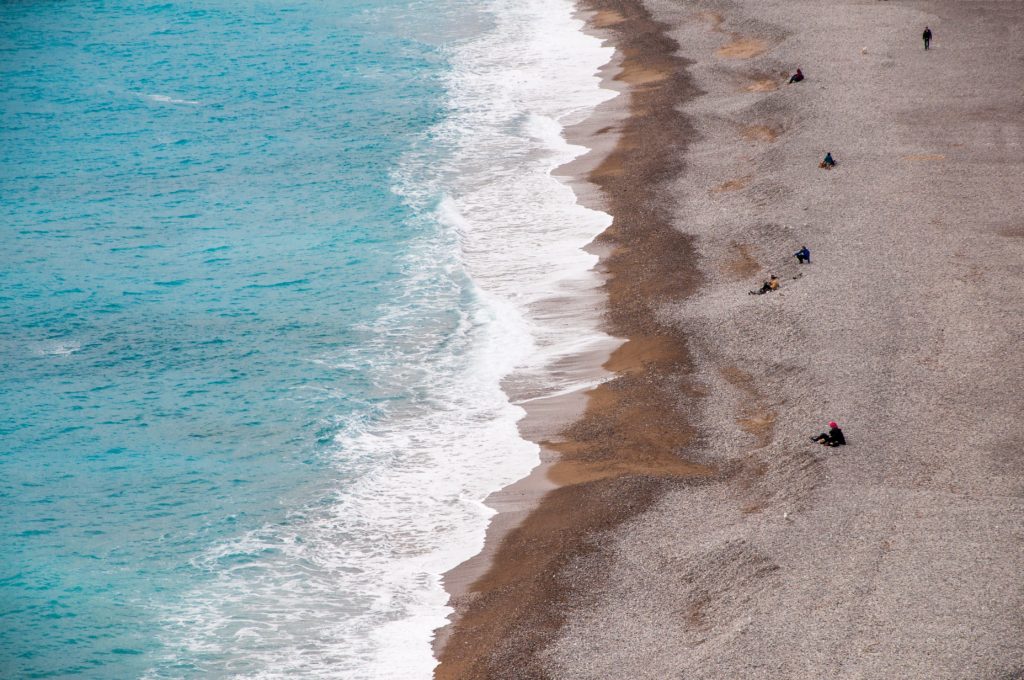 © Photo by Lina White on Unsplash

A trip to the glamorous French Riviera would not be complete without a visit to the elegant city of Nice. Founded by the Greeks, its winding, age-old streets have attracted artists such as Henri Matisse who resided there, Renoir, Chagall and Arman, who all were inspired by its coastline. It was also once the home of Pablo Picasso and author F.Scott Fitzgerald. While here make sure you head to the city’s old town and on to Cours Saleya, famous for its fresh market, bistros and boutiques.

2) Visit a perfumery in Côte d’Azur

With fashionable past guests including designer Coco Chanel and actresses Audrey Hepburn and Brigitte Bardot, the chic Côte d’Azur screams elegance. A health retreat in the 18th century, it has been the chosen retreat for aristocrats, artists and celebrities for centuries. Make like the jet set yourself as you cruise along its coastal roads to a perfumery, where you’ll unlock the secrets of the world-famous perfume industry.

3) Formula One and the Royal Palace in Monaco 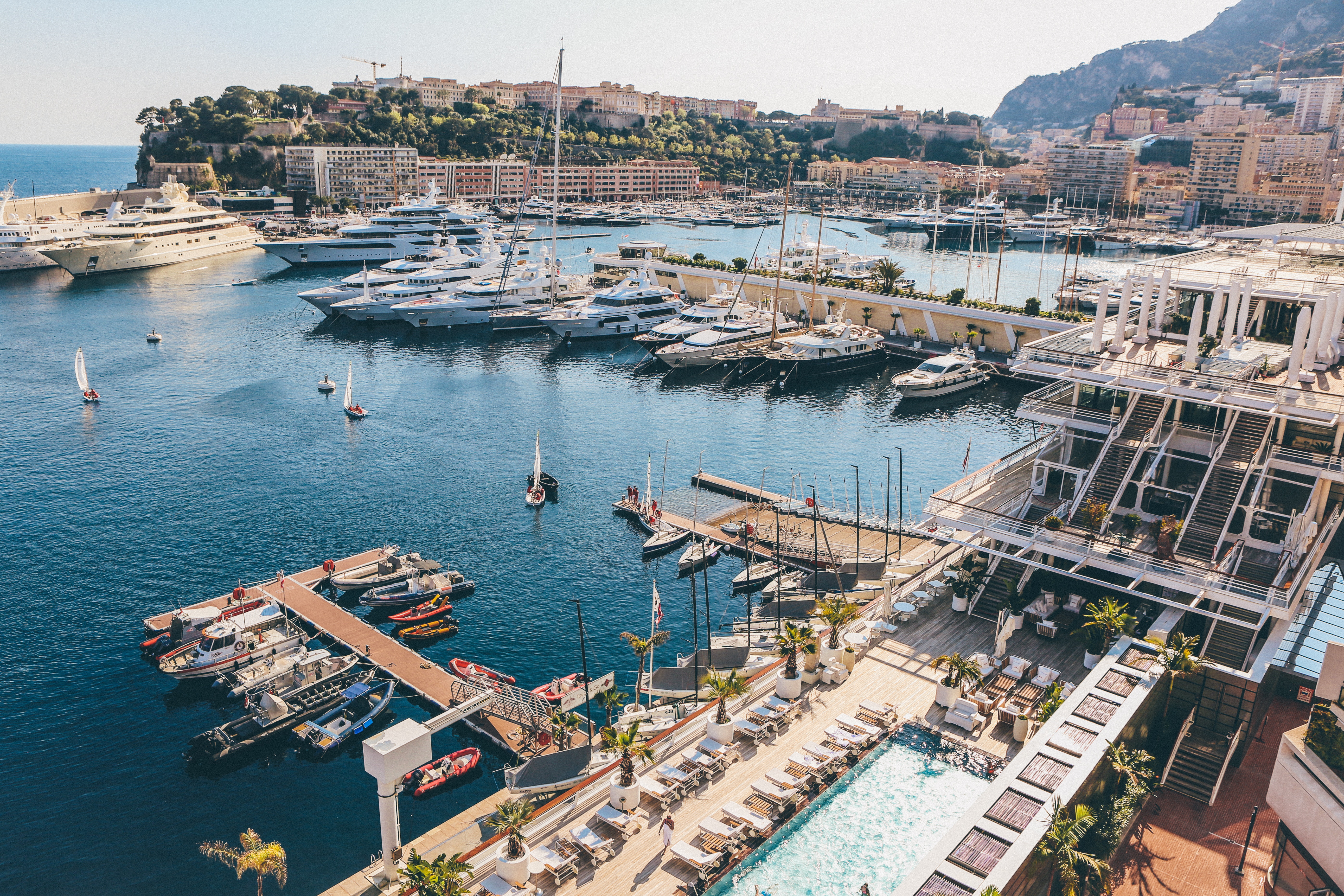 © Photo by Nick Karvounis on Unsplash

Small but mighty, what Monaco lacks in size, it more than makes up for in glamor. It may be the world’s second-smallest country, but its yacht-filled harbor, glitzy visitors and beautiful coastal views, make it a must-see. Act like you’re heading to the Paddock Club as you enjoy a drive along part of the Grand Prix circuit here. Also, make sure you head to the city’s beautiful old town and see the Royal Palace and Monaco Cathedral, which houses the tomb of Princess Grace. 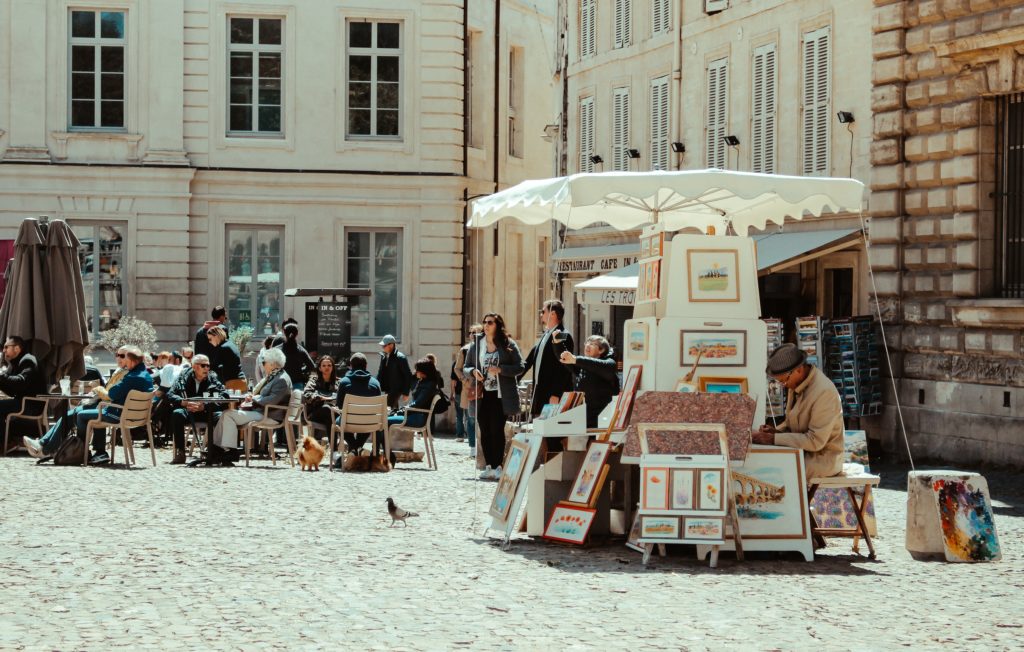 © Photo by Patrick Boucher on Unsplash

The original residence of the pope in the 14th century, the pretty medieval city of Avignon has plenty of history to discover. See the Pont Saint-Bénézet, otherwise known as Pont d’Avignon and pass the medieval battlements to delve into the city’s ecclesiastical history at the Papal Palace.

See the ancient three-tiered Roman bridge of Pont du Gard that crosses the Gardon River. Built in the first century AD and 48.8 metres high, it was the highest bridge in the Roman empire.

6) Follow in the footsteps of Van Gough in Arles

© Photo by LoboStudio Hamburg on Unsplash

“I would rather die of passion than boredom,” or so said acclaimed artist Vincent Van Gogh. Walk in the footsteps that inspired his passion as you explore pretty Arles with its colourful buildings, roman treasures and churches. Van Gogh painted over 200 works around the town, including Restaurant Carrel and Bridge of Langlois.

See these beautiful locations in person on our French Heritage trip.

Insight Vacations
June 10, 2019
Previous
Seven wonders of Egypt
Next
Seven Festive Foods to Try at Europe’s Christmas Markets
You might also like