The Most Beautiful National Parks in Western Canada

The Most Beautiful National Parks in Western Canada

With the staggering Rocky Mountains and miles of undisturbed, ancient forest, it’s little wonder that Western Canada is home to some outstanding areas of natural beauty. From Mount Revelstoke’s head clearing rainforest trails to the unspoiled wilderness of Jasper National Park and the awe-inspiring Valley of the Ten Peaks in Banff, here we take a look at the most beautiful national parks to visit in Western Canada.

Only 260 square km, Mount Revelstoke may be one of Canada’s smaller national parks but there is plenty to see here. From multicolored wildflower meadows to Canada’s only inland cedar-hemlock rainforest, Mount Revelstoke offers an intoxicating taste of Western Canada’s incredible landscapes. Skiing enthusiasts will want to see the famed Nels Nelson ski jump, which was the site of several nail biting, World Record breaking ski jumps during the 1920s. This park is also a popular spot for cycling, trail running and hiking on account of excellent routes like the Eva Lake trail and the easily accessible Skunk Cabbage Boardwalk. 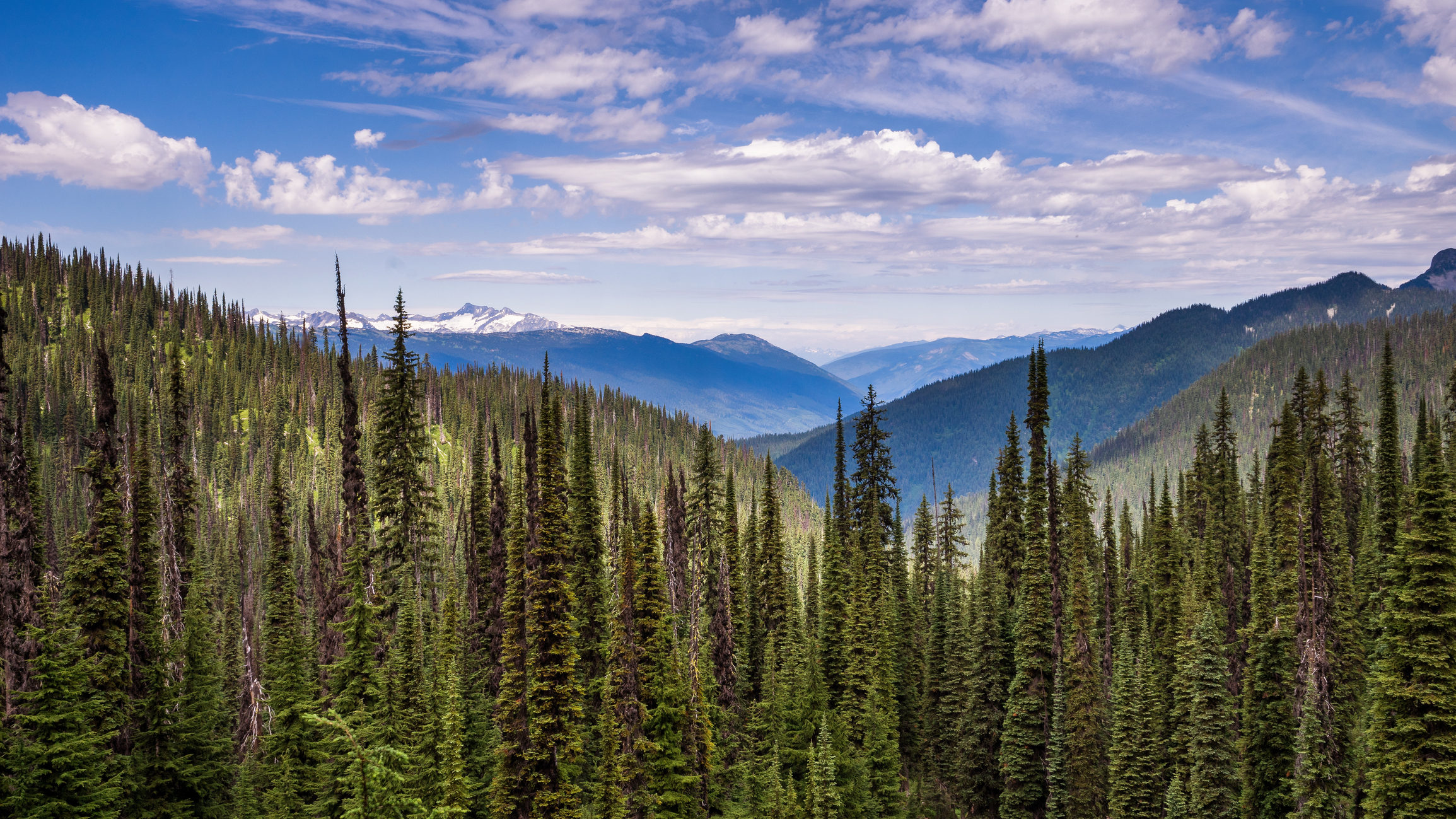 Positioned between Mount Revelstoke and Yoho, Glacier National Park is home to the mighty Selkirk Mountains, which are older than the Rockies. The park is also the location for Rogers Pass National Historic Site, which commemorates the beginnings of the Canadian Pacific Railway. This 19th century railroad provided a vital link from British Columbia to the rest of Canada, and was no small feat of engineering considering the area’s treacherous terrain and vulnerability to avalanches. Furthermore, the park is well known for its heavy snowfall, which attracts ski tourists from far and wide and its Asulkan Valley, populated with dramatic waterfalls, thick cedar forests and glaciers, is a favorite destination for hiking and trail running. Glacier National Park is also said to be the birthplace of mountain climbing in North America, as in 1888 two intrepid British explorers set off to scale the hazardous heights of the Selkirk Range, which had until then been considered impenetrable. 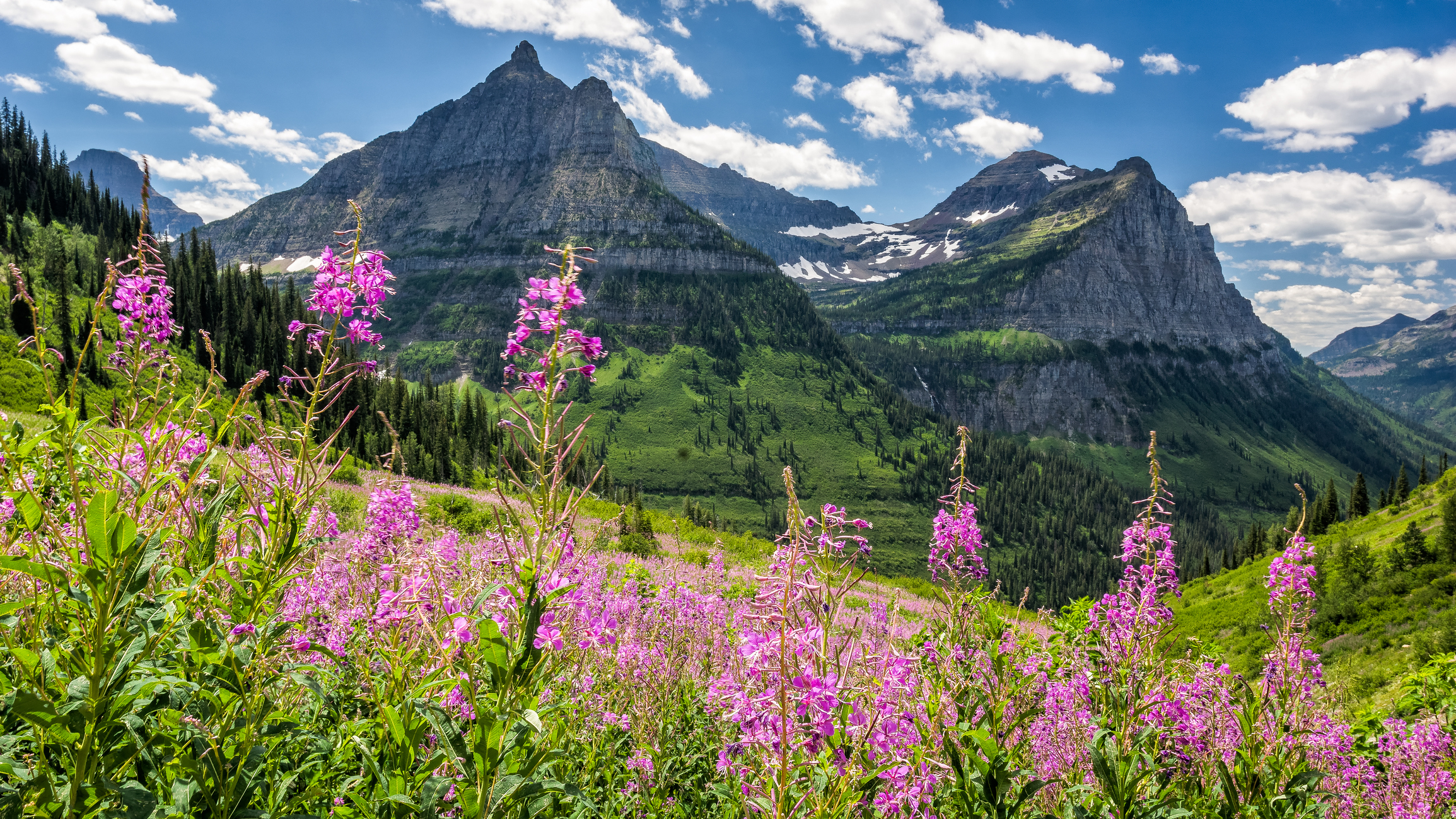 Named after the Cree word for ‘awe’, Yoho may be the smallest of Canada’s contiguous parks, but it’s certainly spectacular. There’s plenty of stunning scenery to be explored here, but one of its most famous, must-see sites is the mesmerizing Emerald Lake, so called due to the vivid color of the water. It’s not unusual to see a variety of wildlife here, including bald eagles and moose. Burgess Shale, a world-class fossil site, is nearby; a natural wonder dating back half a billion years, it contains some of the world’s finest fossils. One of the country’s highest free-falling waterfalls, Takkakaw Falls is also located in Yoho National Park, as is the stunning Lake O’Hara, an important haven for animals and plant life that’s majestically enveloped by the Rocky Mountains. 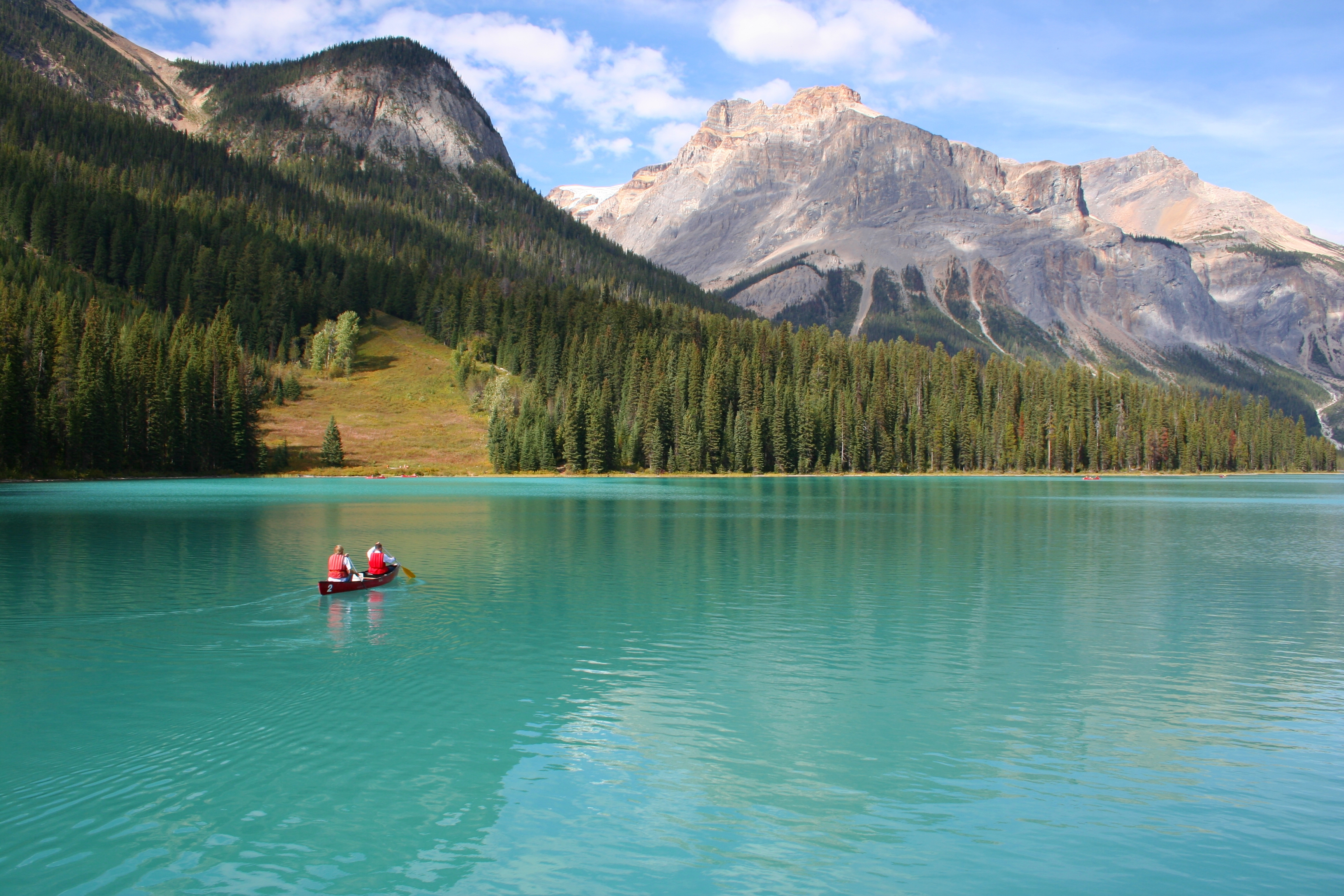 The first national park in Canada, Banff National Park welcomes over three million visitors a year. Expect dramatic mountain peaks, serenely beautiful glacial lakes and first class wildlife in addition to the fascinating Cave and Basin National Historic Site, which allows visitors to get right to the heart of the national park by providing access to underground caves where thermal waters bubble up from rocks that are millions of years old. Described as the hiking capital of Canada, marvel at the fantastic aquamarine color of Moraine Lake and journey to the summit of Sulphur Mountain via gondola to enjoy breathtaking views of the town of Banff and the surrounding park. 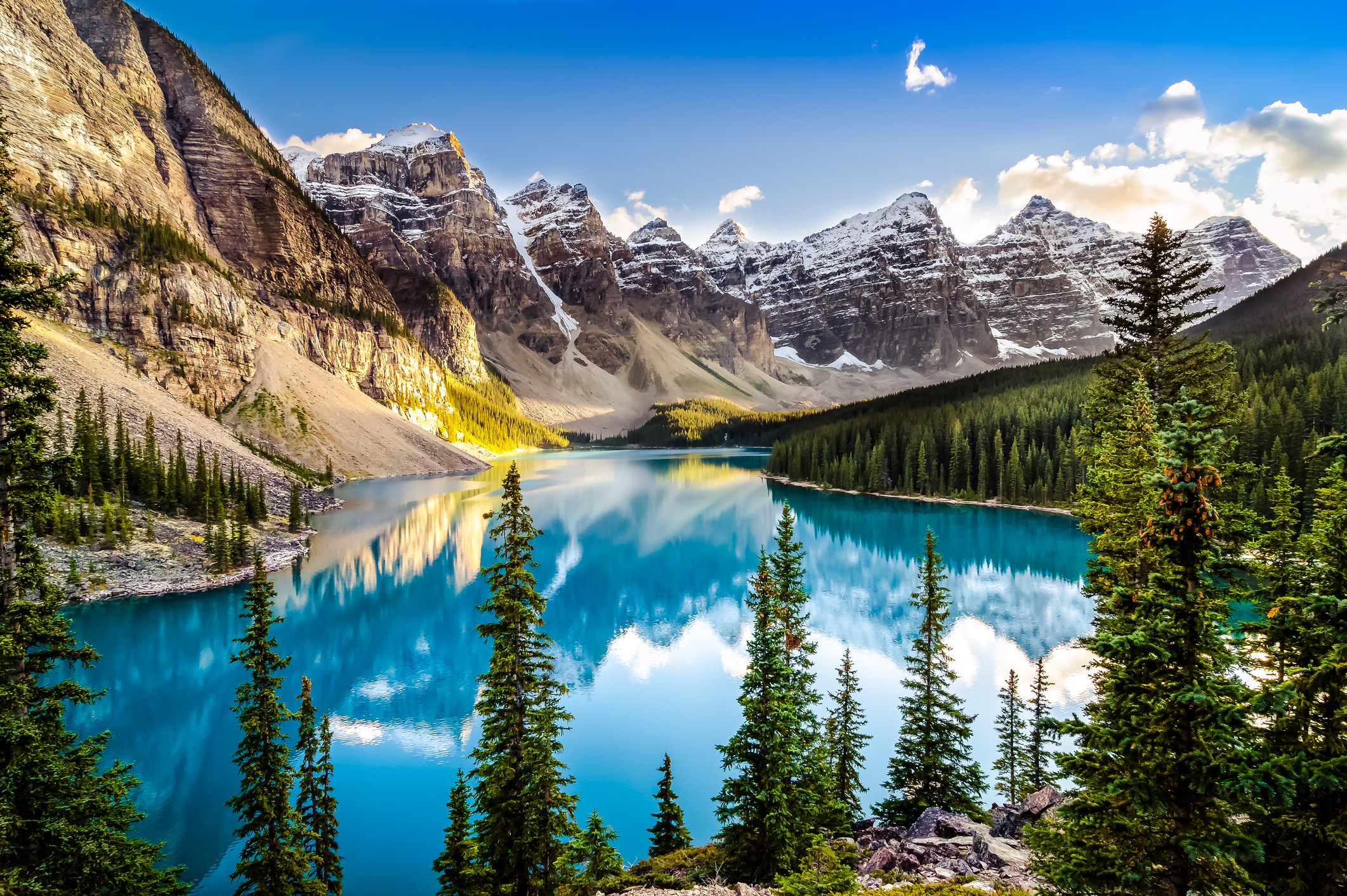 An astounding 10,878 square km in size, Jasper is the largest national park in the Rockies. A true rugged wilderness, its wildlife residents include plenty of elks, moose, grizzly bears and bighorn sheep. Discover the strange beauty of its Columbia Icefield, which contains the majestic Athabasca Glacier, the most visited glacier in North America. However, due to an increase in climate temperature, the glacier has been melting over the last 125 years. Hike or horse ride around the jaw dropping aquamarine waters of Maligne Lake, the second largest glacier fed lake in the world, which is popular with fishing fans thanks to its supply of rainbow and brook trout and is also a swimming spot. If you can brave the chilly temperatures, you’ll be rewarded with a poolside view that’s quite unlike any other.

Immerse yourself in the rugged beauty of Western Canada on the Majesty of the Rockies experience.

Insight Vacations
October 2, 2017
Previous
5 Ancient Traditions to Witness Around the World
Next
Everything You Need to Know about New Nordic Cuisine
You might also like