The Unexpected Living Treasures of Ireland 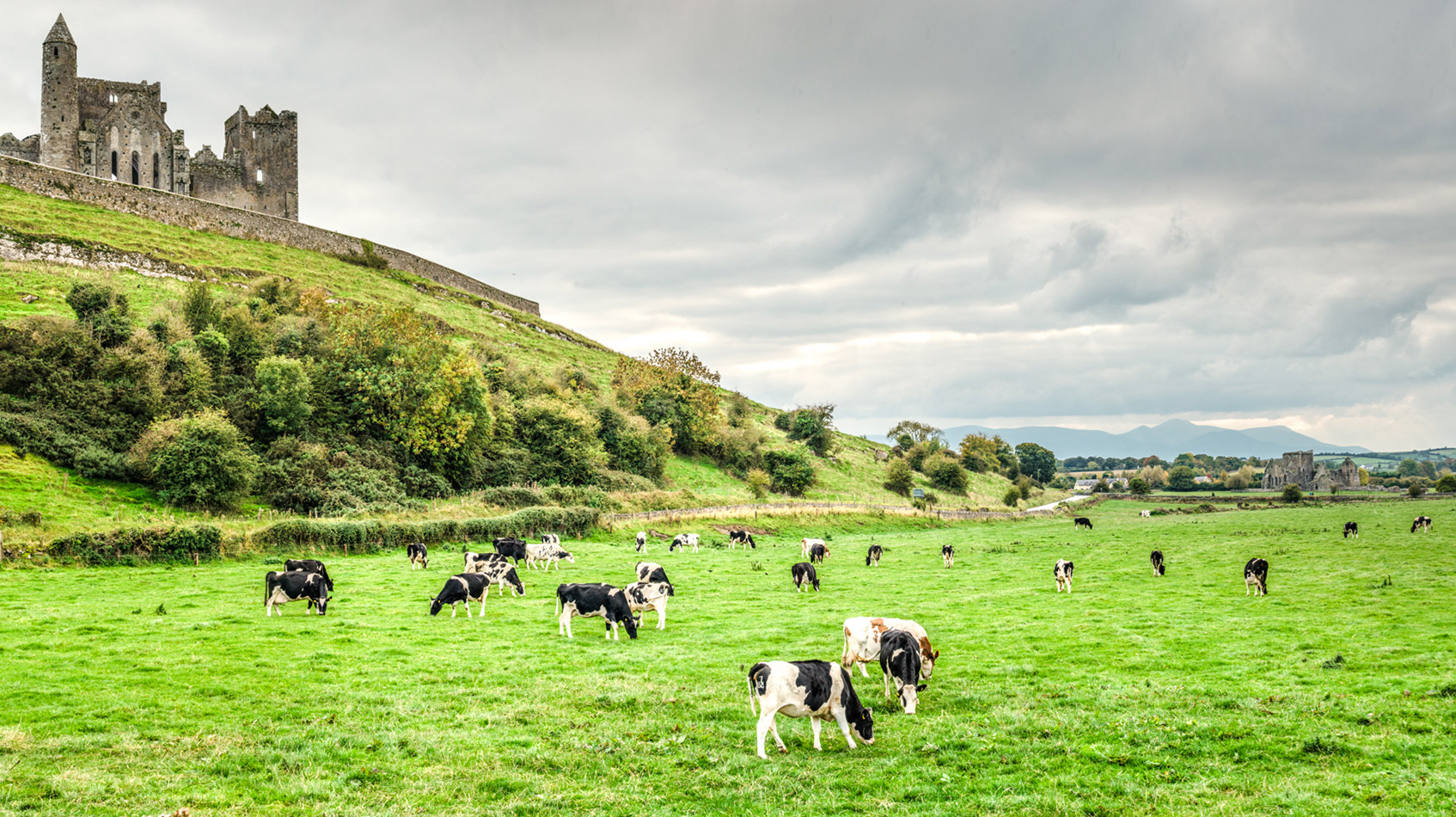 The Unexpected Living Treasures of Ireland

Close your eyes and think of Ireland: what do you see? Is it rolling hills of ethereal green and the Ring of Kerry, or perhaps tall, stark, jagged precipices descending into crashing waves, like the Cliffs of Moher? On a recent escorted journey through Ireland with Insight Vacations, I found all these and more, but what captured me beyond the green, grassy countryside were the furry and feathery fauna of the Emerald Isle.

Beautiful, undulating knolls and hillsides would be awfully boring without colorfully spray-painted and fluffy sheep grazing indulgently on the land, their fluorescent pink, blue, or green marks identifying them not to each other, but their shepherds. Sometimes, when they are older, one just may just lay patiently by a traveler who cleverly places kittens onto its back, thus attracting the attention of wandering visitors. It’s true: a sheep with cuddling, tiny felines smurgling its wooly fur is all I remember about Com an Chiste, also known as Coomakista Pass. 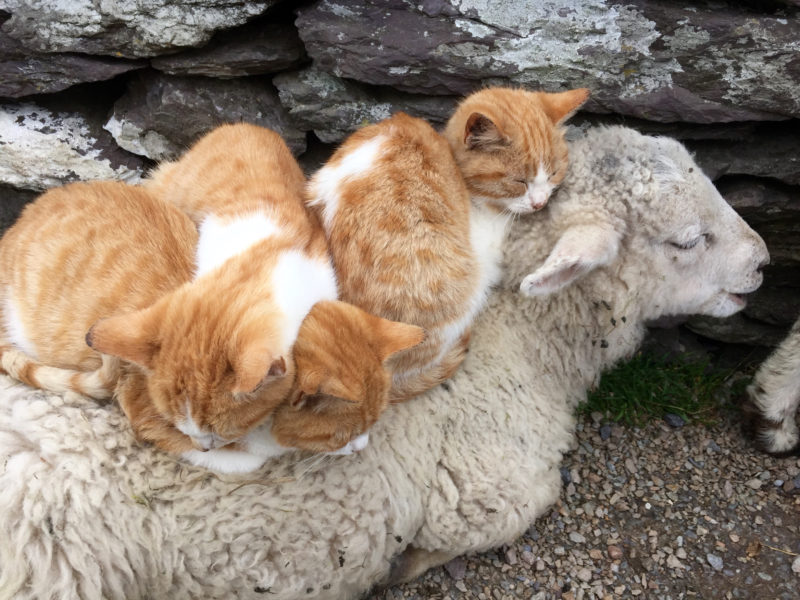 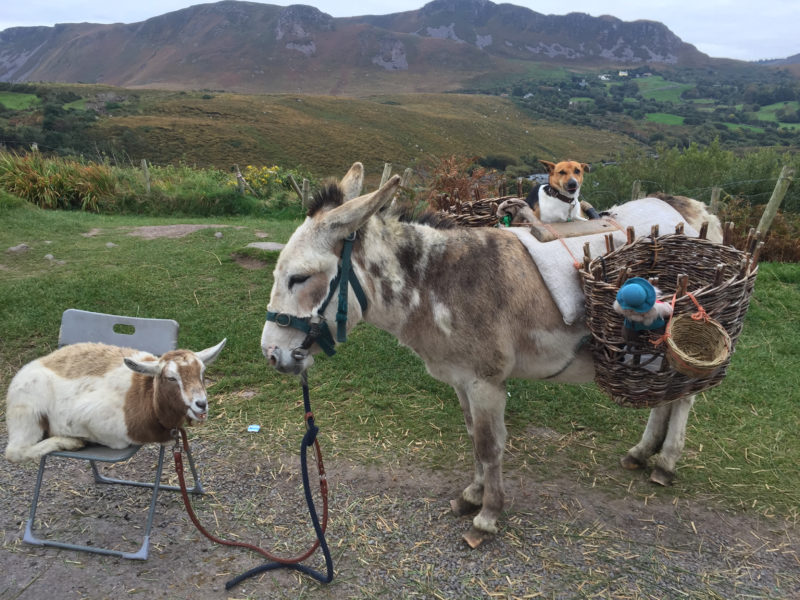 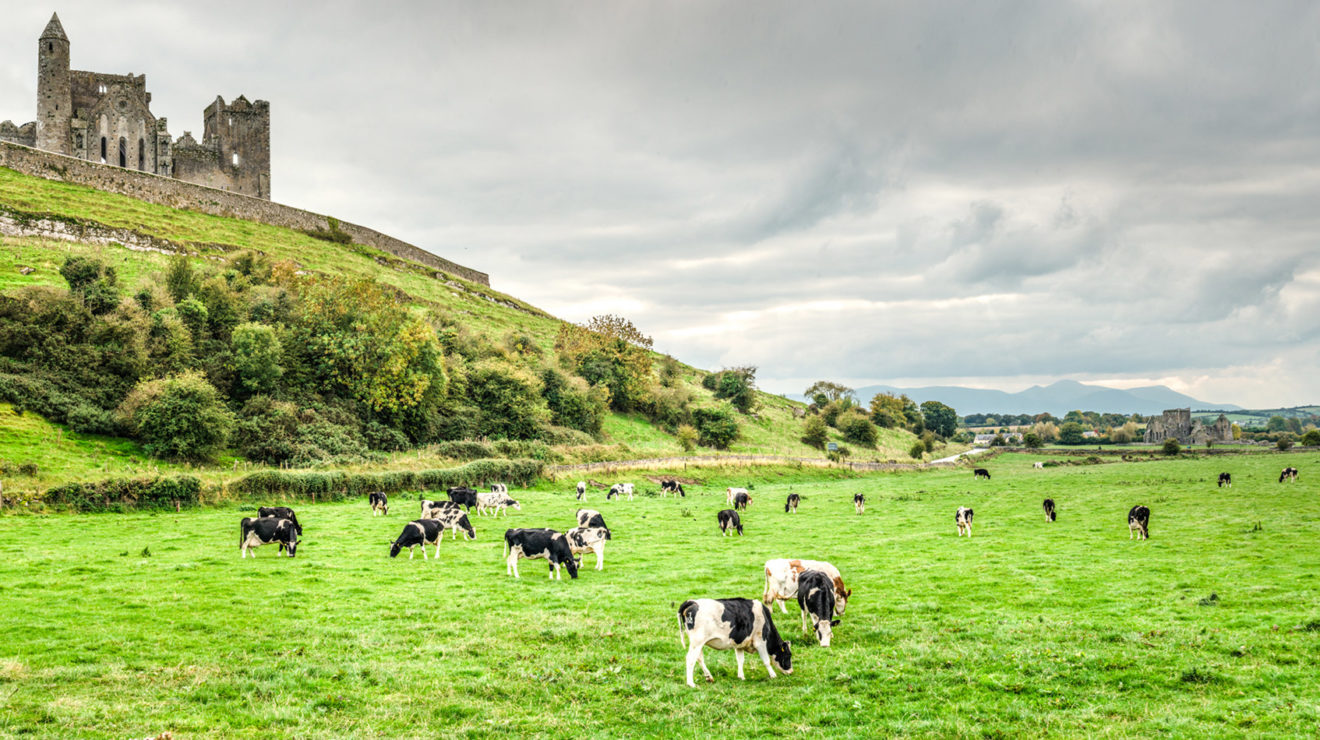 Irish travelers seem to have a special knack for arranging animals in ways they wouldn’t otherwise appear in nature. Take, for instance, Holly, Hannah, and Rosie hanging by the peat bogs of Kerry. No, they’re not human: they are part of a tableau vivant featuring a goat on a folding chair, tied to a mule with a small dog on a blanket lounging on its back.

Did I mention John and Billy the wild goat, who wandered onto John’s property and never left? Now the two of them hang out in the town of Sneem, the so-called “knot” binding the Ring of Kerry. I was more captivated by how much the man and mountain goat resembled each other than I was with the curious currents taking shape below at the delta of Kenmare Bay. 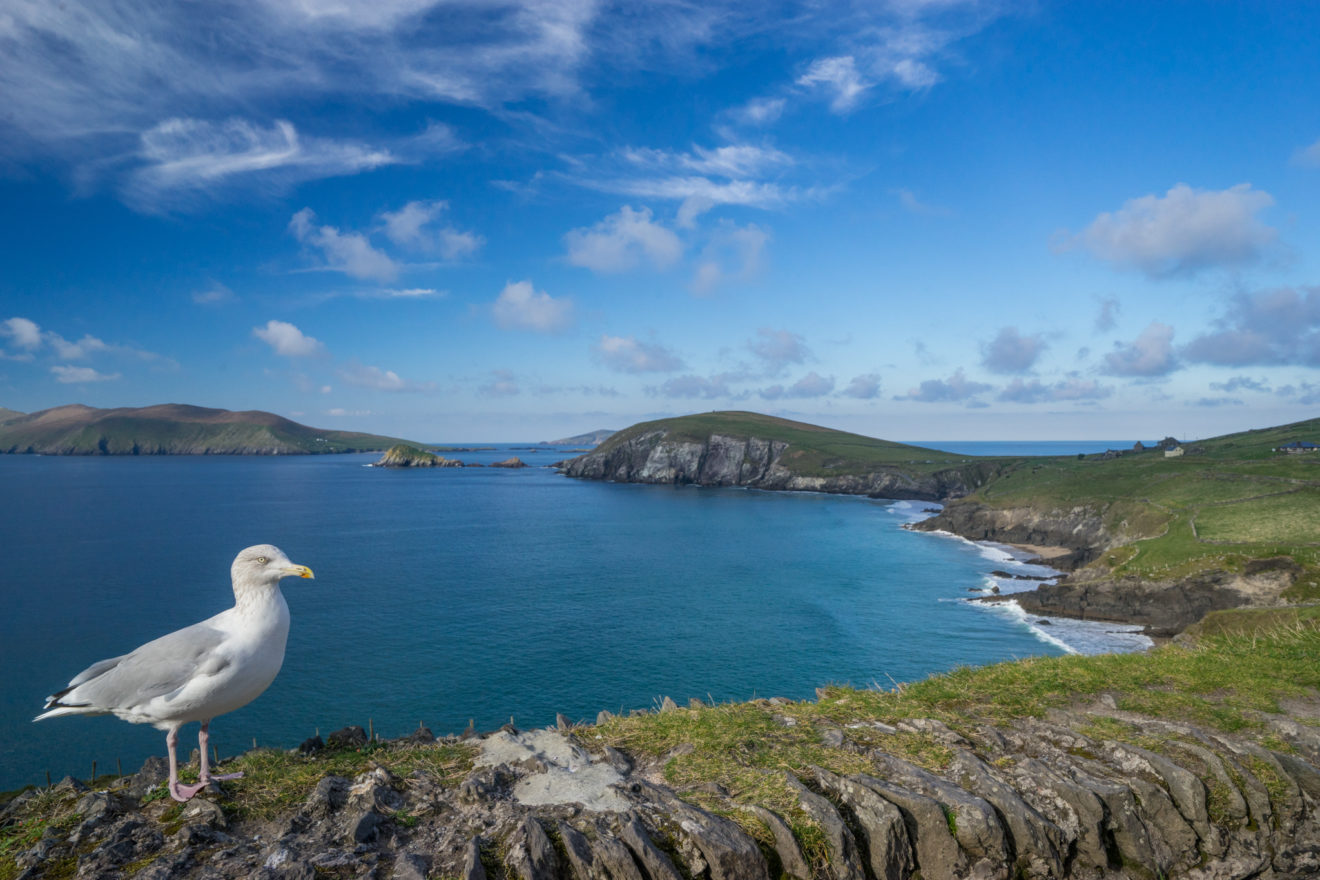 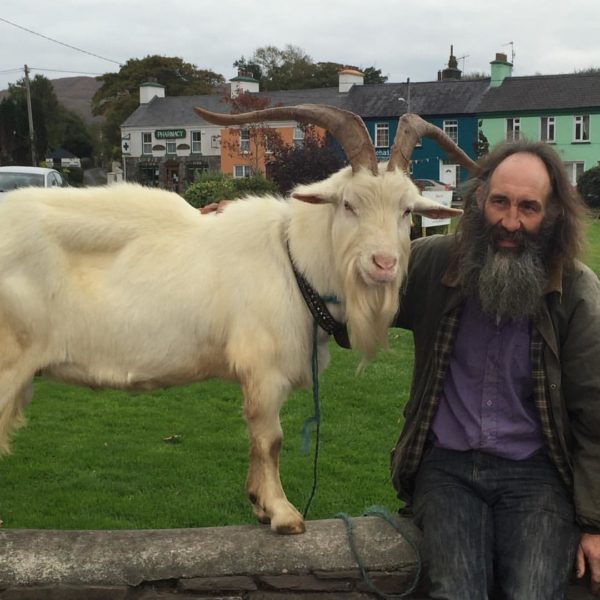 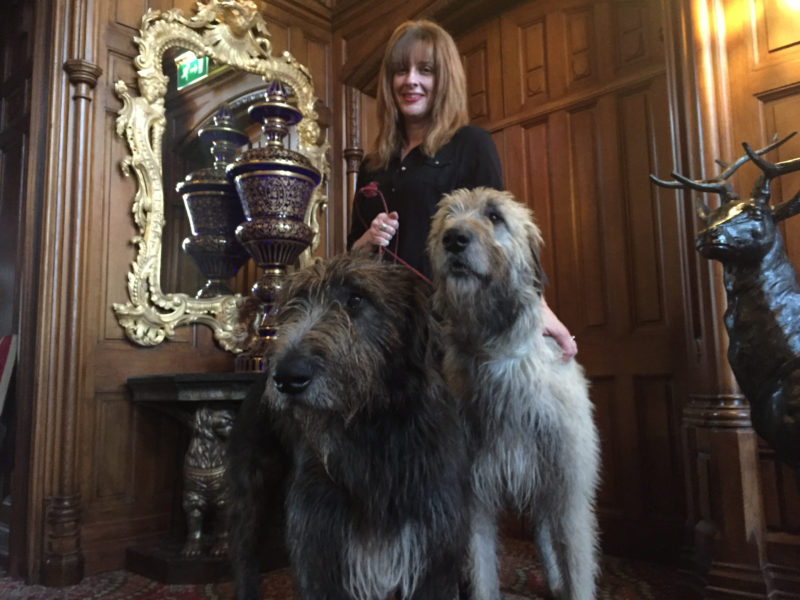 The western end of Corca Dhuibhne, aka the Dingle Peninsula, has marvelous geological features dating back over 400 million years. But the lush, verdant coves have nothing on the single solitary seagull I encountered posing for tourist photos for a good 20 minutes or so. Best part was, he didn’t expect a tip.

Then there are the white horses. So many appear in a day along the road that our Insight Vacations tour guide Michael seemingly made up a folklore on the spot: “Now, ladies, if you see seven white horses in one day — not six, not eight, but seven — you will be married within the year.” The dubious, ad-hoc axiom would morph day by day. Soon it was marriage and children, then marriage and twins, until the “fortunate” gal who saw exactly seven horses over the course of 24 hours would be married and pregnant with quintuplets within the year. Lucky her.

By the way, it’s easy to marvel over the medieval architecture and decor of the sumptuous Ashford Castle, which once belonged to the Guinness family and is located on the shores of Lough Corrib. While the castle is doubtless a stellar attraction, it just may be the Irish Wolfhounds, Garvan and Cronin, who steal the show. Oh, and the trained birds of prey at Ireland’s School of Falconry at Ashford Castle are nothing to sneeze at either, even if their feathers tickle your nose as they swoop onto your gloved arm during one of the school’s legendary hawk walks.

In the end, Ireland features far more than a series of landmarks, such as historic universities, churches, castles, museums, and all the other staples of an ancient land. It also offers far more than miles and miles of stunning scenery. What makes Ireland truly unique are all the living creatures who call it home, including the animals.

Insight Vacations
January 6, 2016
Previous
Italy Unlocked: An Interview with Insight Vacations Travel Director Bradford McEwen
Next
The Oysters of Brittany
You might also like