Treasures of Ireland: In search of The Quiet Man 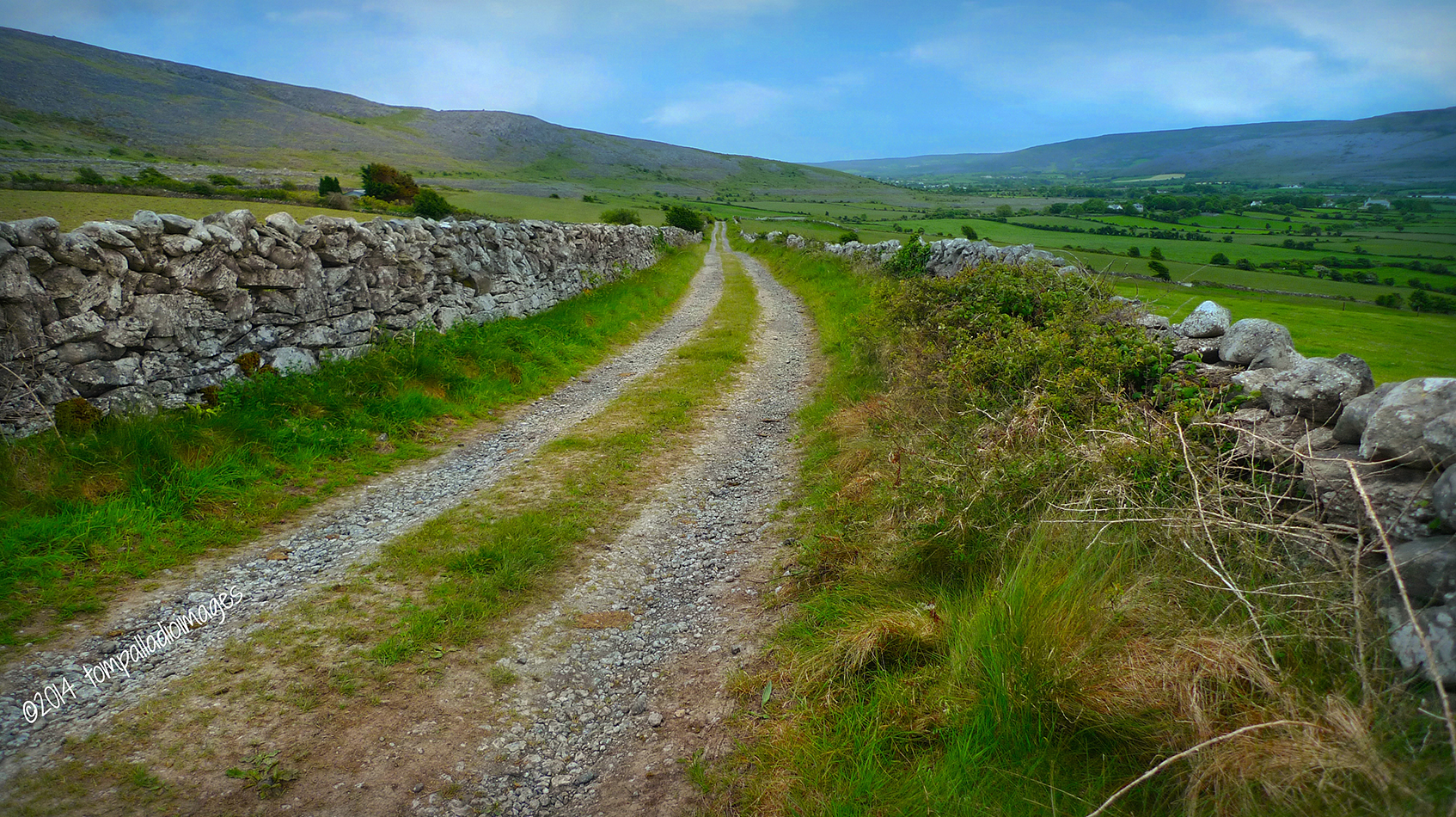 Treasures of Ireland: In search of The Quiet Man

During a prolific career that spanned nearly 60 years, the late John Ford, the iconic Irish-American film director who helmed 137 features, brought one of his projects “home” to Ireland for location shooting: The Quiet Man. A nostalgic tribute to Ford’s Irish ancestry, the 1952 film is a beautifully shot Technicolor presentation deserving of its Academy Award for Best Cinematography, and which also did much to promote tourism to the Emerald Isle that continues to this day.

Based on a short story by Maurice Walsh, an Irish novelist, The Quiet Man, one of Ford’s best-known works and the one that garnered him his fourth Best Director Oscar, is an epic romantic comedy set in the 1920s that tells the story of Sean “Trooper” Thornton (John Wayne), a retired, Irish-born, American prizefighter from Pittsburgh, PA who travels back to Ireland to reclaim his family’s farm in fictional Innisfree and quickly falls in love and marries the fiery Mary Kate Danaher (Maureen O’Hara). 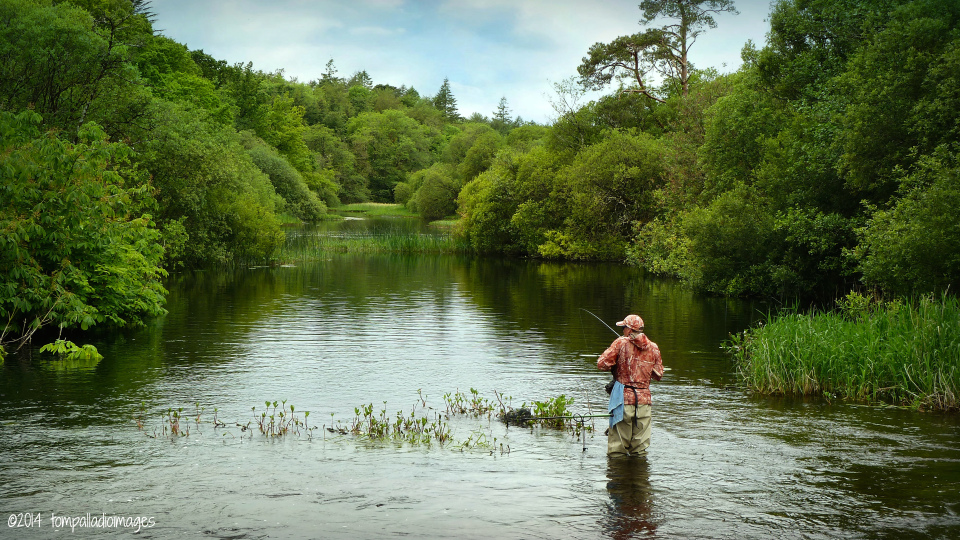 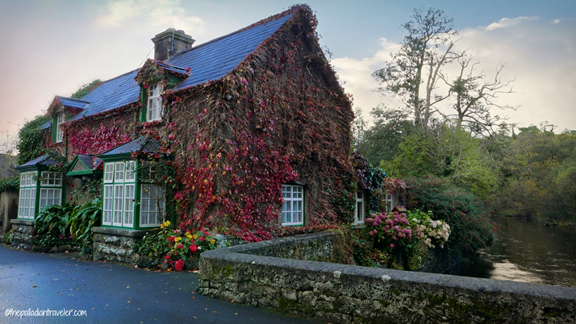 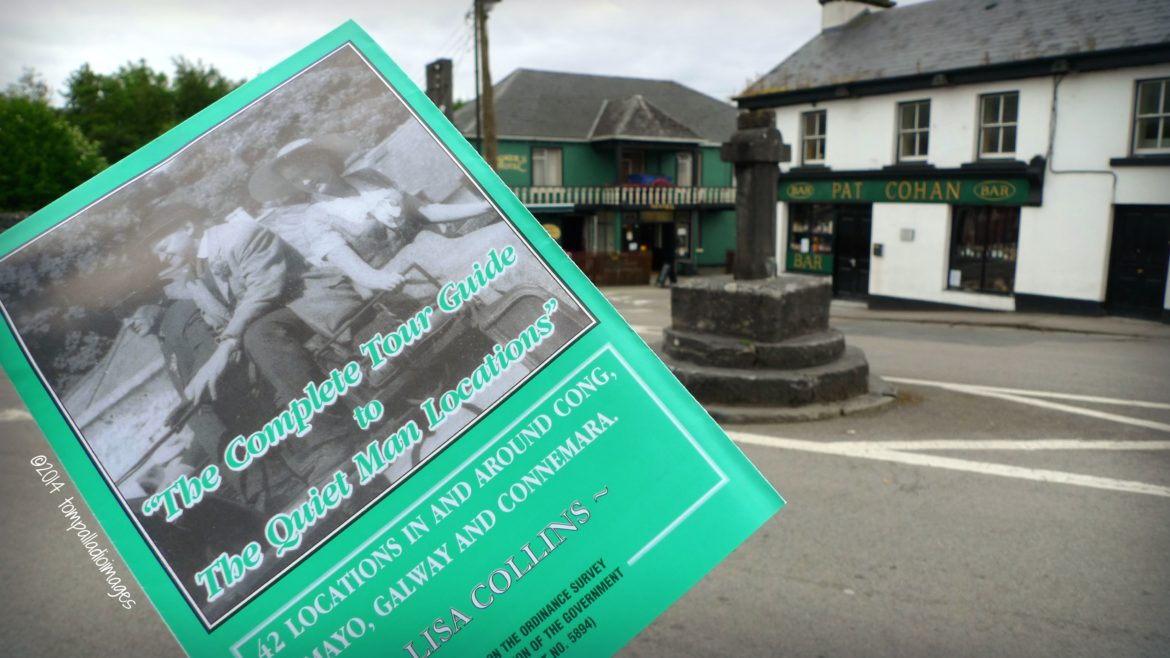 One of my all-time fave flicks, I can’t very well visit Ireland without paying my respects to The Quiet Man and the genius of Ford. So, here I am in the middle of Cong – aka, The Quiet Man Village – in Co. Mayo, one of the stops on Insight Vacation’s Treasures of Ireland journey, where the lion’s share of the 42 exterior locations shown in the movie are located.

Armed with a detailed map from The Quiet Man Museum & Gift Shop and several camera’s draped around my neck, I transform myself into one of what the locals call The Quiet Man “crazies,” the thousands of tourists who invade their fair village every year, and follow in the footsteps of the movie’s stars, extras and film crew, reliving the scenes around Cong as I frame a few shots of my own.

Cong, like all the other stops on the Treasures of Ireland journey, is not short on beautiful scenery and landscapes, which, if you screen the iconic movie, appear to take on a character all their own within the film. From Cong Abbey, to Pat Cohan’s pub (A glass of Guinness and a toastie, please!), to the Dying Man’s cottage, to the River Cong and its picturesque bridge; they all played their parts equally well in the great romance.

Why, I even have an up close-and-personal encounter with Mr. and Mrs. Quiet Man themselves. 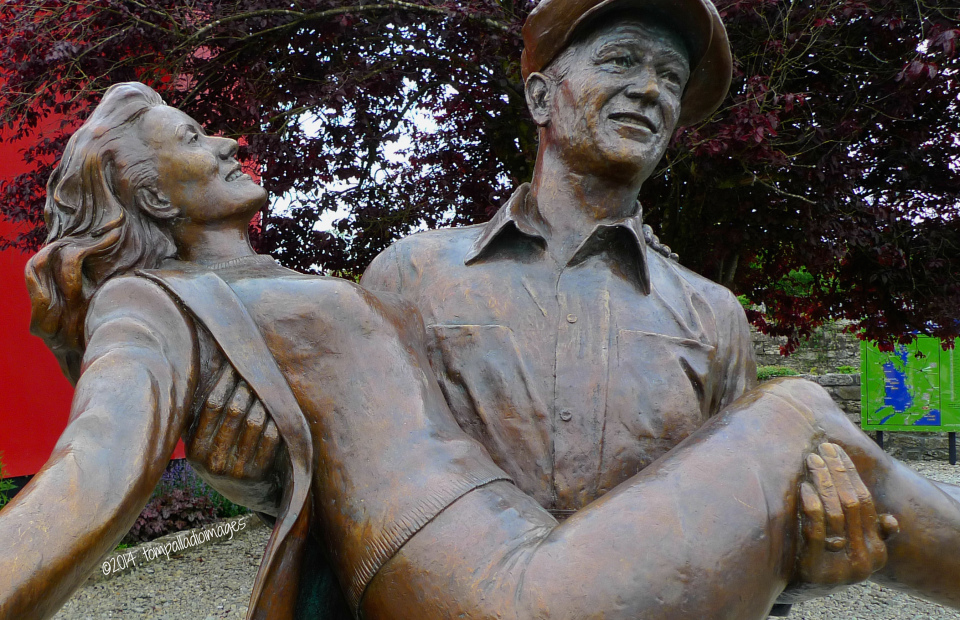 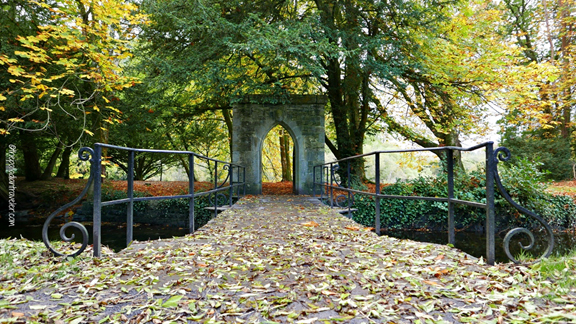 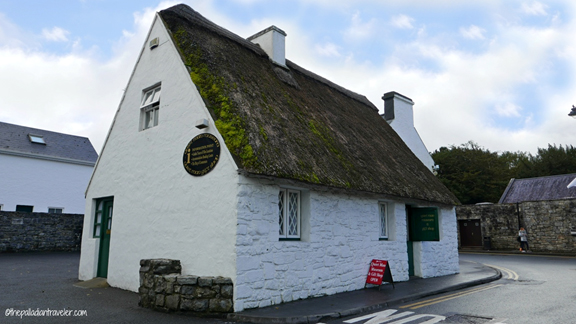 The village of Cong, the real-life Innisfree, has built and painstakingly furnished an exact replica of the White O’ Mornin’ cottage, just like the one seen through John Ford’s lens. All the furnishings, artifacts and costumes are authentic reproductions.

The best part of my “location shooting” was taking the footbridge across the river for a leisurely stroll through the woods leading to the grounds of Ashford Castle, Insight’s five-star accommodations while in Cong, and where John Ford and company stayed and used the sprawling estate as the backdrop for many of the feature’s pastoral and lakeside scenes. 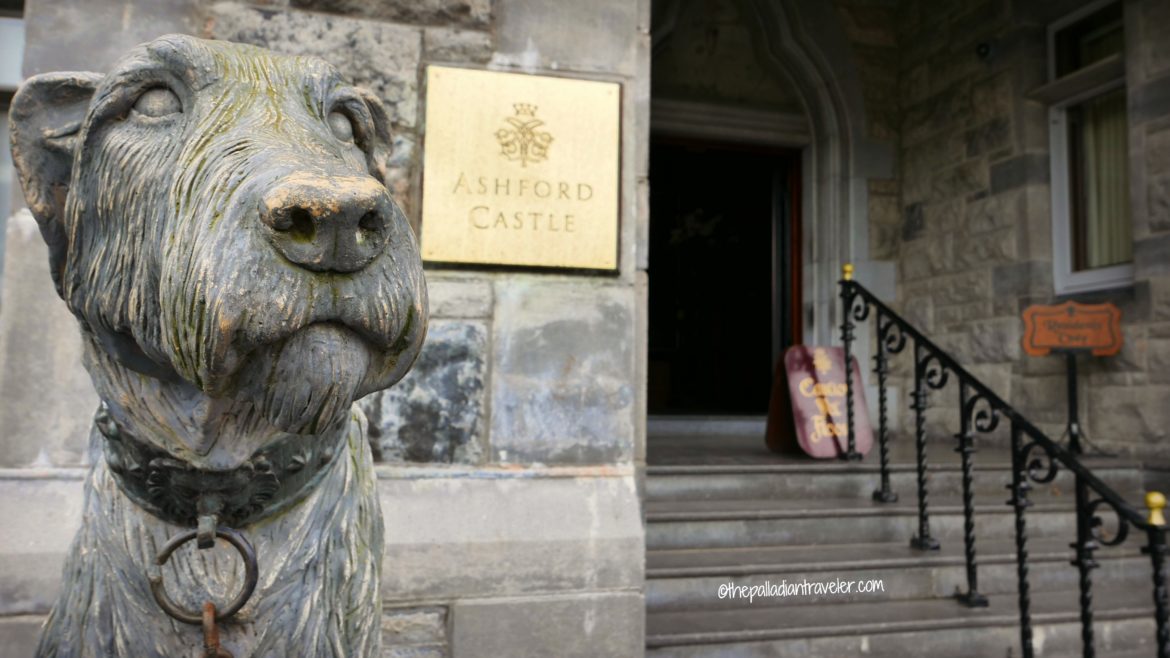 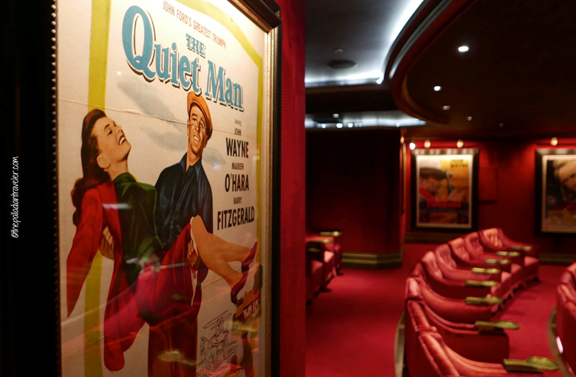 Up a flight of stairs, flanked by a pair of Irish Wolfhound statues — four-legged guests are always welcome here — my feet touch the bespoke carpeting as I enter into a magical world of regal elegance sprinkled with Irish charm.

If you’ll grab a box of popcorn, they’re about to lower the lights and start The Quiet Man.

Insight Vacations
January 20, 2016
Previous
Where to Visit in June
Next
Celebrating Mardi Gras in New Orleans