Where to Visit in January 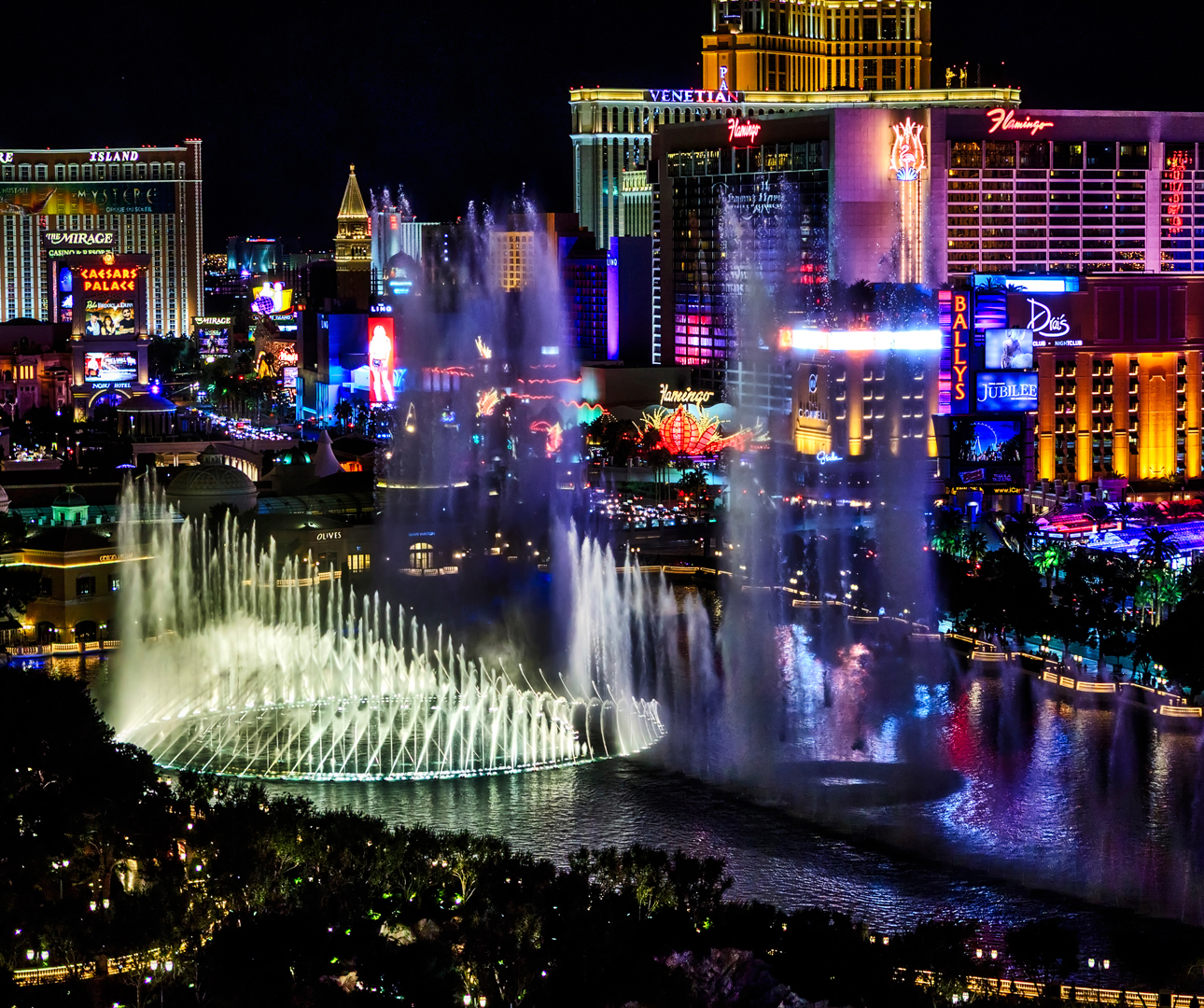 Where to Visit in January

As we ring in 2017, how better to celebrate the arrival of the New Year than with a vacation? January signals new beginnings and fresh opportunities to be fulfilled, conveniently coupled with low season prices and fewer crowds to contend with at major tourist attractions. Here are five great destinations for those wondering where to visit in January, from the sun-drenched spires of Barcelona to the cultural sights of England and the seasonal flavors of Italy.

Spot the famous Hollywood sign on your way into Los Angeles and stroll along the Walk of Fame to experience the glitz and glamor of the film industry, then travel on to the Painted Desert, a colorful fantasy land of mesas, buttes and badlands in America’s western territories. If opulence is your thing, make sure to visit to the Getty Villa, a recreation of an ancient Roman palace littered with fine marbles, bronze sculptures and broad courtyards, before beating a path to Las Vegas to marvel at the bright lights, enormous shopping malls and grand casino hotels that Sin City is famous for. 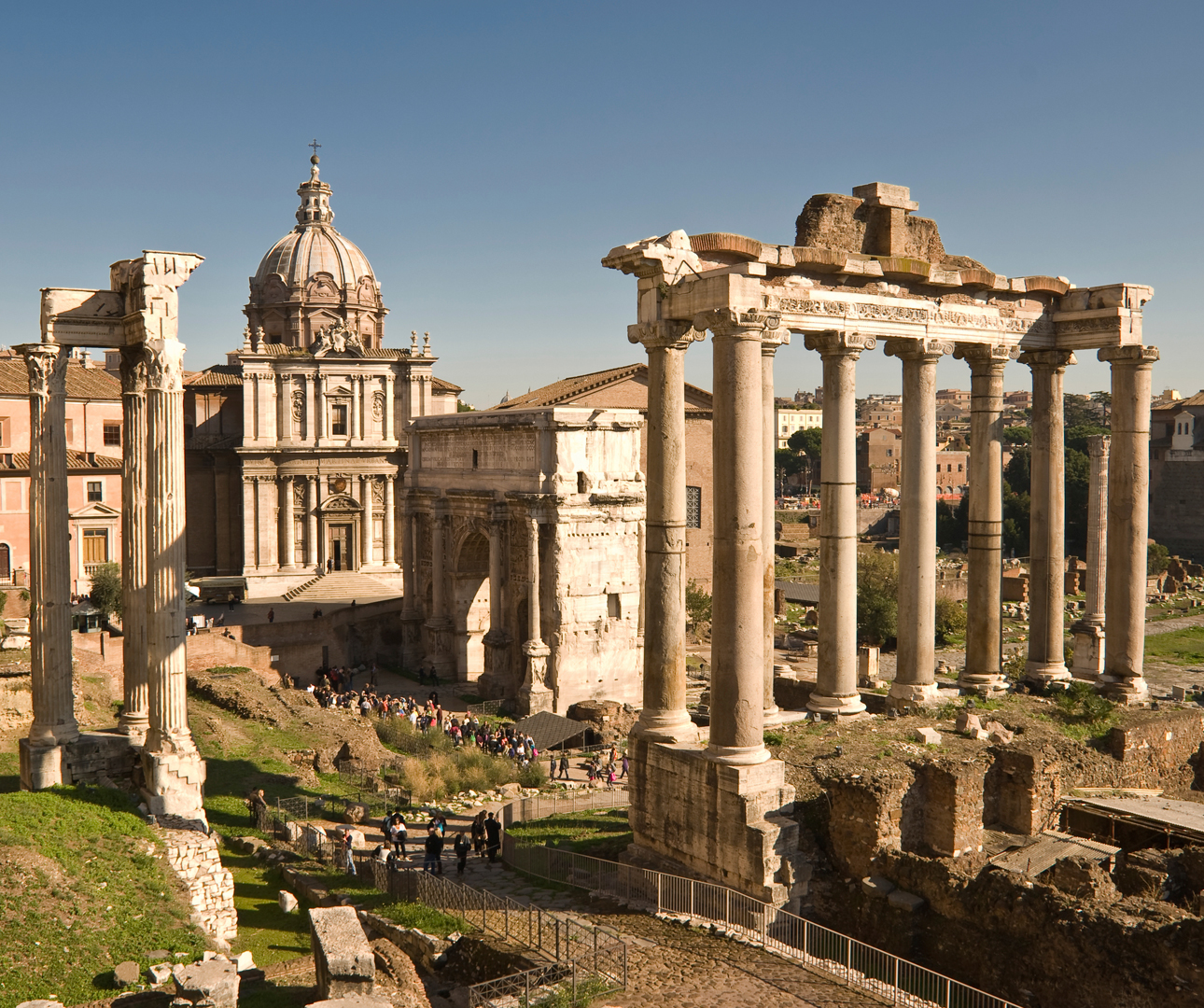 Bustling markets filled with the aroma of fresh produce. Traditional Italian workshops where local artisans craft authentic leather goods. Street-side cafes serving wonderfully bitter, steaming espressos. There’s an endless list of reasons to visit Italy this January. Outside of the cities, you can expect to encounter a vibrant landscape dotted with historic whitewashed churches and rolling vineyards and farms where visitors can experience the bounty of seasonal Italian produce right from the source. And then there’s the majestic capital of Rome, where the Vatican Museums (the treasure house of the Catholic faith), and the mighty Colosseum awaits. 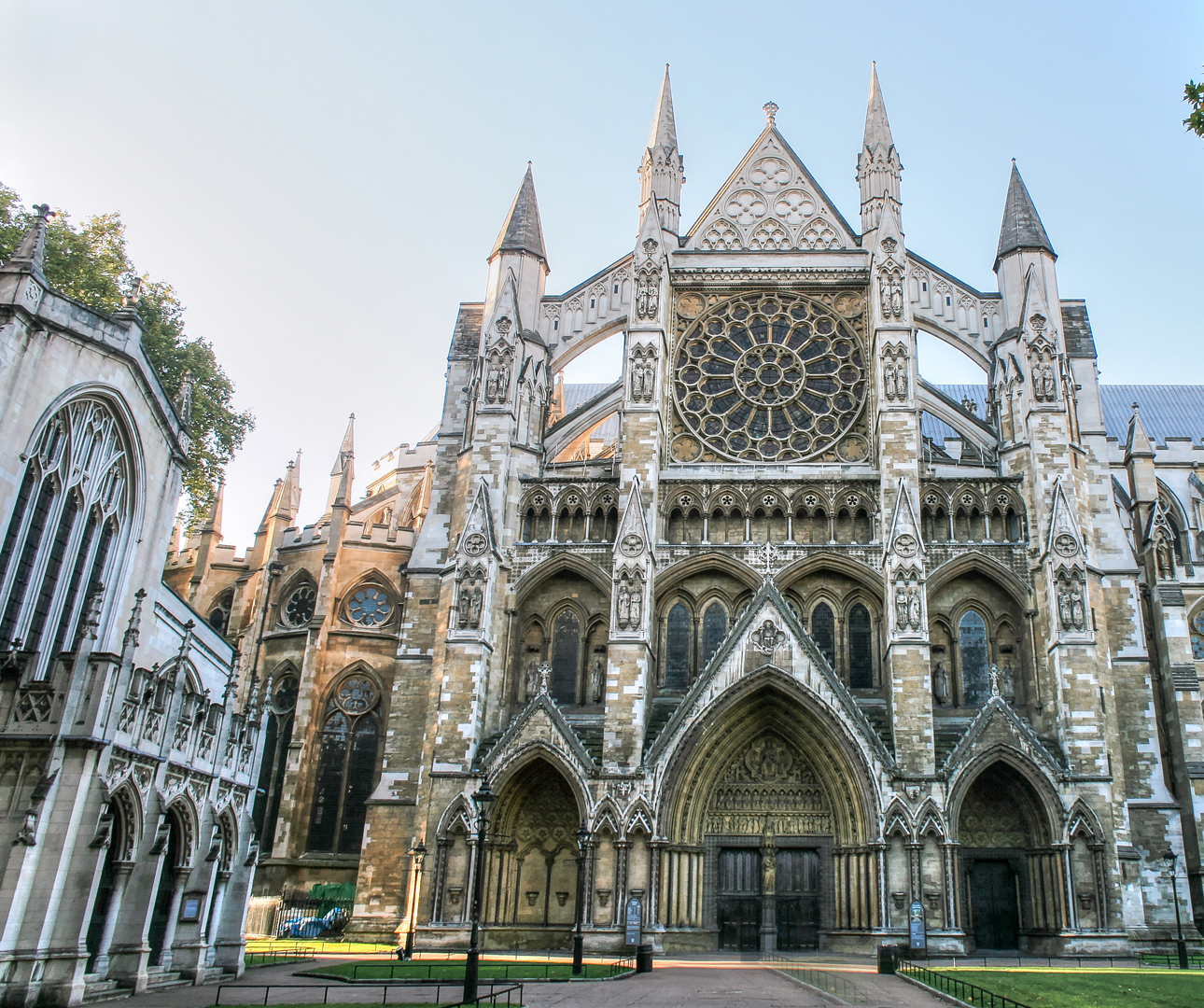 In a world where several places like to claim the mantle, London really is one of the great capital cities. Mixing pomp and pageantry with award-winning restaurants, vast museums and some of the most stylish names in the fashion industry, few visitors can resist wandering around Parliament Square, into Westminster Abbey (where over 3,000 notables are memorialized), past Big Ben, the Houses of Parliament and Trafalgar Square, and up to the 775 rooms of Buckingham Palace, the Queen’s official London residence. After exploring the cultural sites, afternoon tea at The Ritz offers that most quintessential of British experiences, and is wonderfully indulgent on a chilly January day. 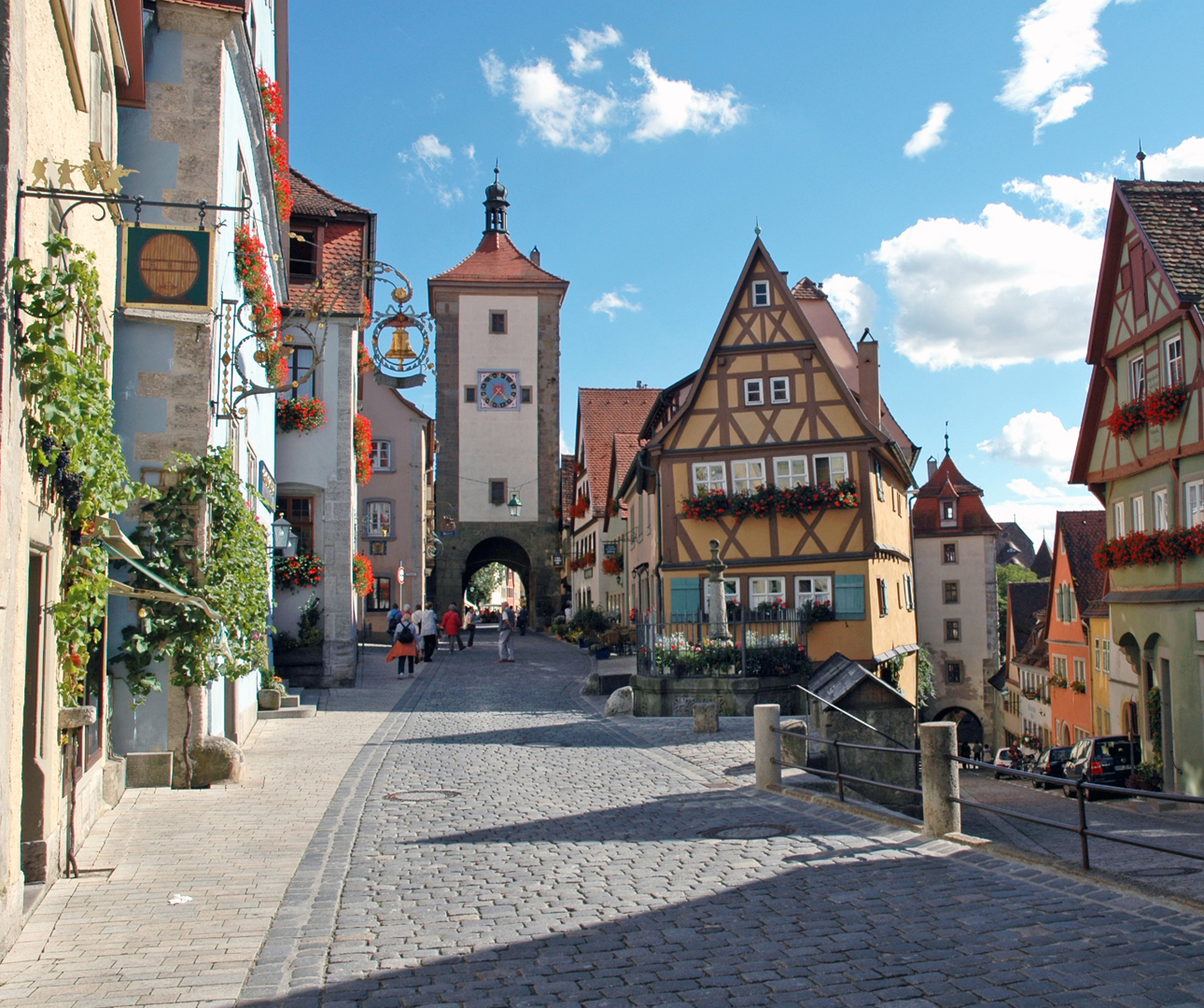 There are few more romantic sights than that of a Rhine Valley castle with a light dusting of snow in the depths of winter. Cruise on the river below, past vineyards and crumbling watchtowers, and on to the university town of Heidelberg or the medieval splendor of Rothenburg ob der Tauber, which is so well preserved it might well have been frozen in time. Further on in Munich, explore the capital of Bavaria’s royal avenues, its open-air food markets (such as the Viktualienmarkt), its soaring town hall and boisterous beer halls, where visitors can experience a real taste of local life. 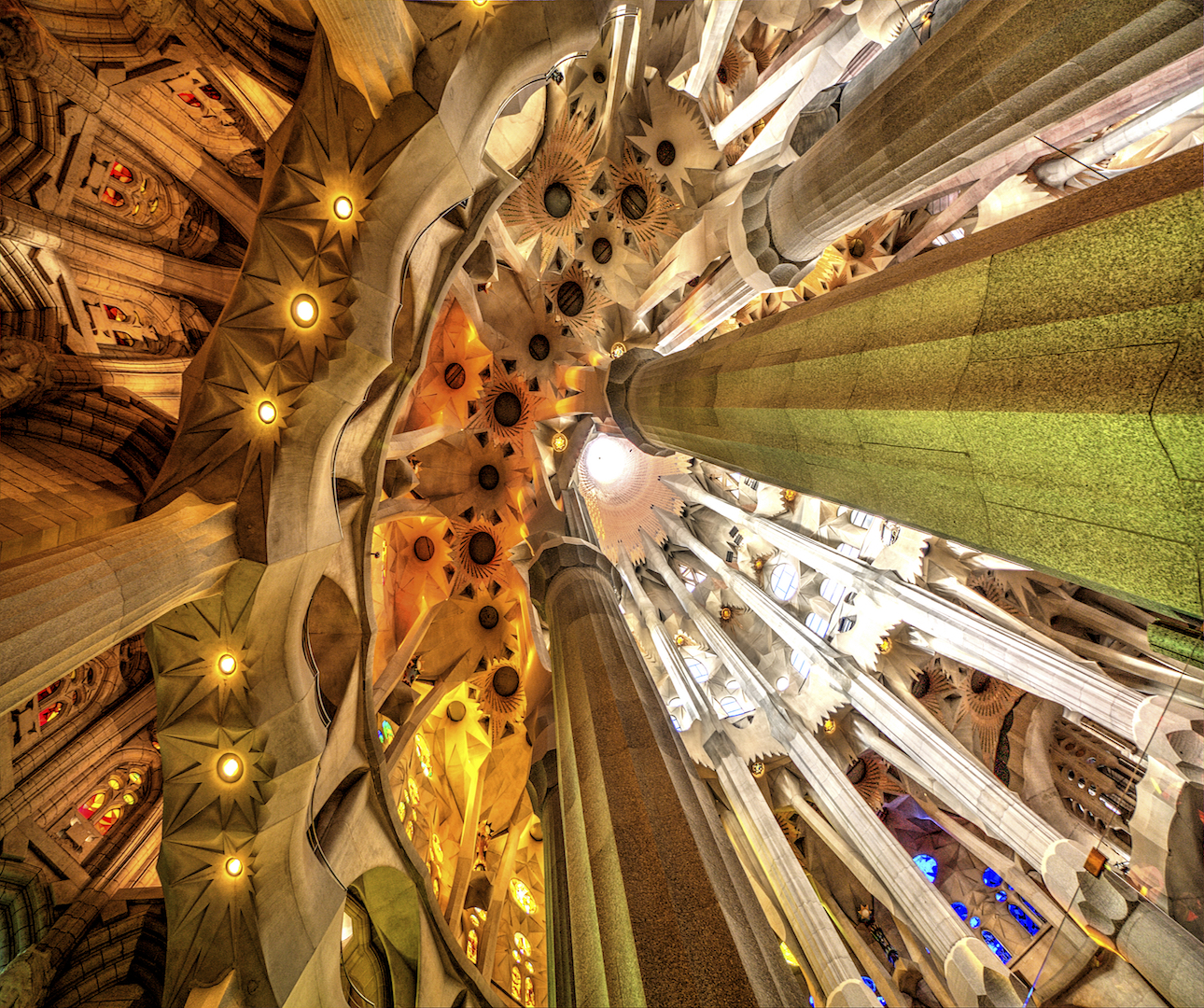 Best of Spain and Portugal

The 17 regions of Spain, each with their own geography and culture, offer a delightful smorgasbord of experiences come winter-time. Whether visitors explore its capital, Madrid, which contains the Prado museum full of Masters; Seville, the ‘City of Carmen’ where the glorious Alcazar stands and Christopher Columbus lays buried; or Gibraltar, the British colony that has Barbary apes gambolling about, from the Pyrenees to the coast, Spain has it all. No traveller to the country should enter without paying a visit to Valencia though, which officially has one of the mildest winters in Europe and, more importantly, is home to the national dish, paella. Or Barcelona for that matter, where Gaudi’s eccentric masterpiece, the Sagrada Familia Basilica, towers over the city at 172 meters.

Insight Vacations
August 25, 2016
Previous
Seven Ways to Celebrate the Centennial of the National Parks of America
Next
Insights from Frequent Flyers Geoff & Sandra Williams
You might also like
One of the following
November 29, 2022