Where to Visit in July

Where to Visit in July

With many destinations enjoying warmer weather, July is traditionally the month associated most with vacations. Yet it’s also undoubtedly a month of two halves. Travelers should seek the period before schools break up if they are chasing peace and quiet (and a good deal), while those after a buzzing, family-friendly atmosphere might do well to travel in the latter part of the month. Taking both preferences into account, we’ve selected some of our favorite destinations for those wondering where to visit in July.

Sri Lanka is famous for its fantastic beaches, abundant wildlife and local festivals, which are seemingly always in full swing. But closer to the country’s core lies the historic Dambulla cave temple, an enormous site with towers that soar to 160 meters and over 80 caves below the ground that celebrate paragons of Buddhism in a series of connected grottoes. Even these, however, pale in comparison to the 5th century Sigiriya (Lion Rock), a giant palace raised 200 meters above ground. Protected by UNESCO, the organization designates it one of Asia’s best-preserved cities from the first millennium. While in the area, those interested in Sri Lankan culture should book to see a performance by a native Kandyan dancing troupe, while nature lovers should make sure to visit the Pinnawala Elephant Orphanage, founded in 1975 to care for the welfare of over a hundred elephants.

London blossoms in the extremes, whether under a dusting of snow or in a haze of picnic-inducing sunshine. Blessed with some of the world’s finest restaurants, museums, and theatre too, whether it’s eating out or going out, watching the mechanisms of government and Church at Parliament and Westminster Abbey, or taking a sneak peak at how royalty live at Buckingham Palace, this is a world capital in many senses. What’s more, any visitor yearning for the countryside need not fear, there are several large public parks scattered around the city, and Windsor Castle, bordered by Windsor Great Park, stands on London’s admittedly large doorstep. 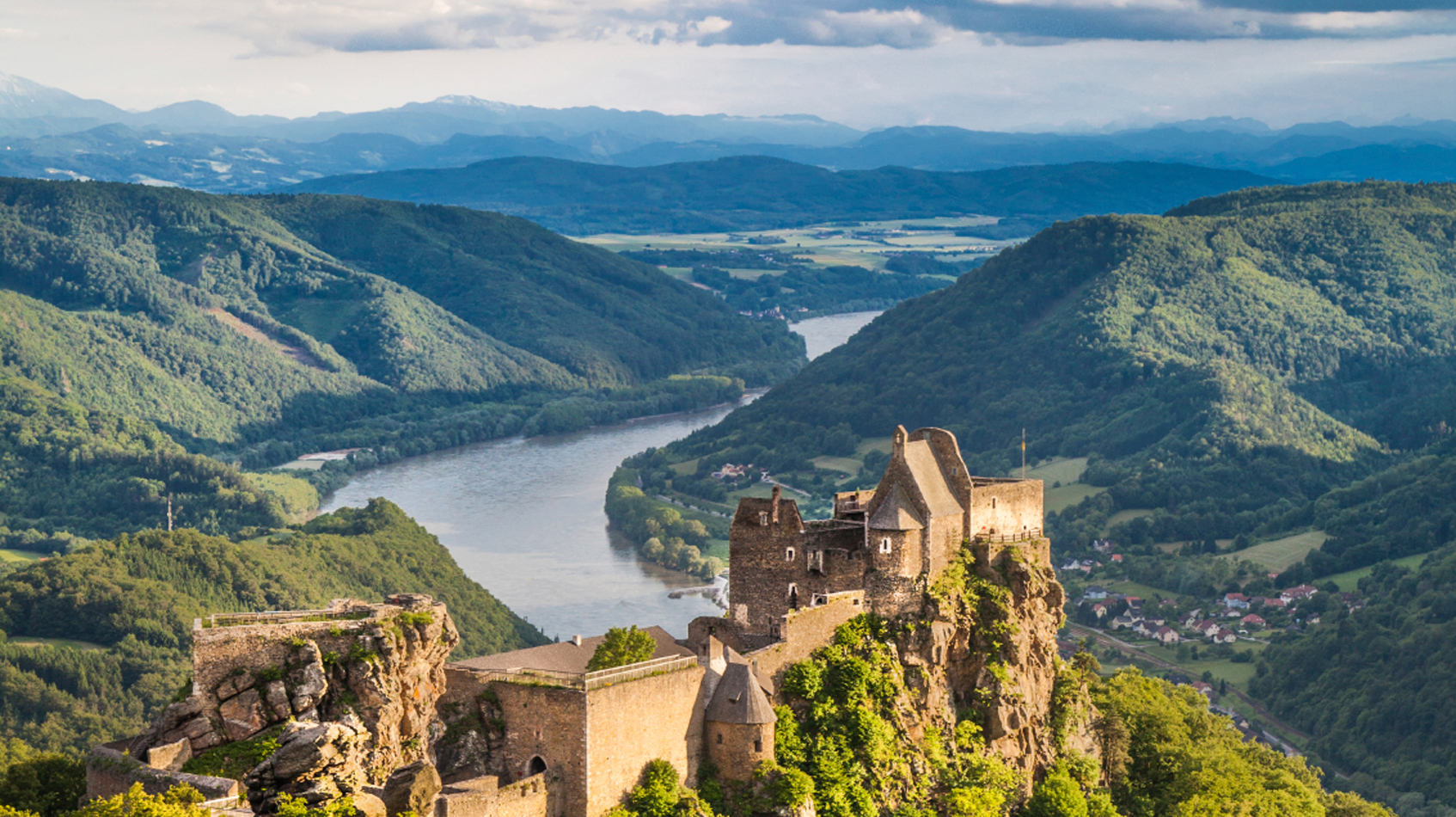 Europe’s second longest river, The Danube flows through 10 countries and is a glorious sight to behold on a midsummer’s day – especially between Melk and Krems, where the Wachau Valley lies. Here, the river meanders between thick forests and the vineyards that supply Gruner Veltliner and Riesling grapes for local wines. Take a boat past dozens of medieval towns, church spires, Cistercian abbeys and ruined castles, before ending up in Vienna, a capital so grand it seems to offer more palaces than any other building. 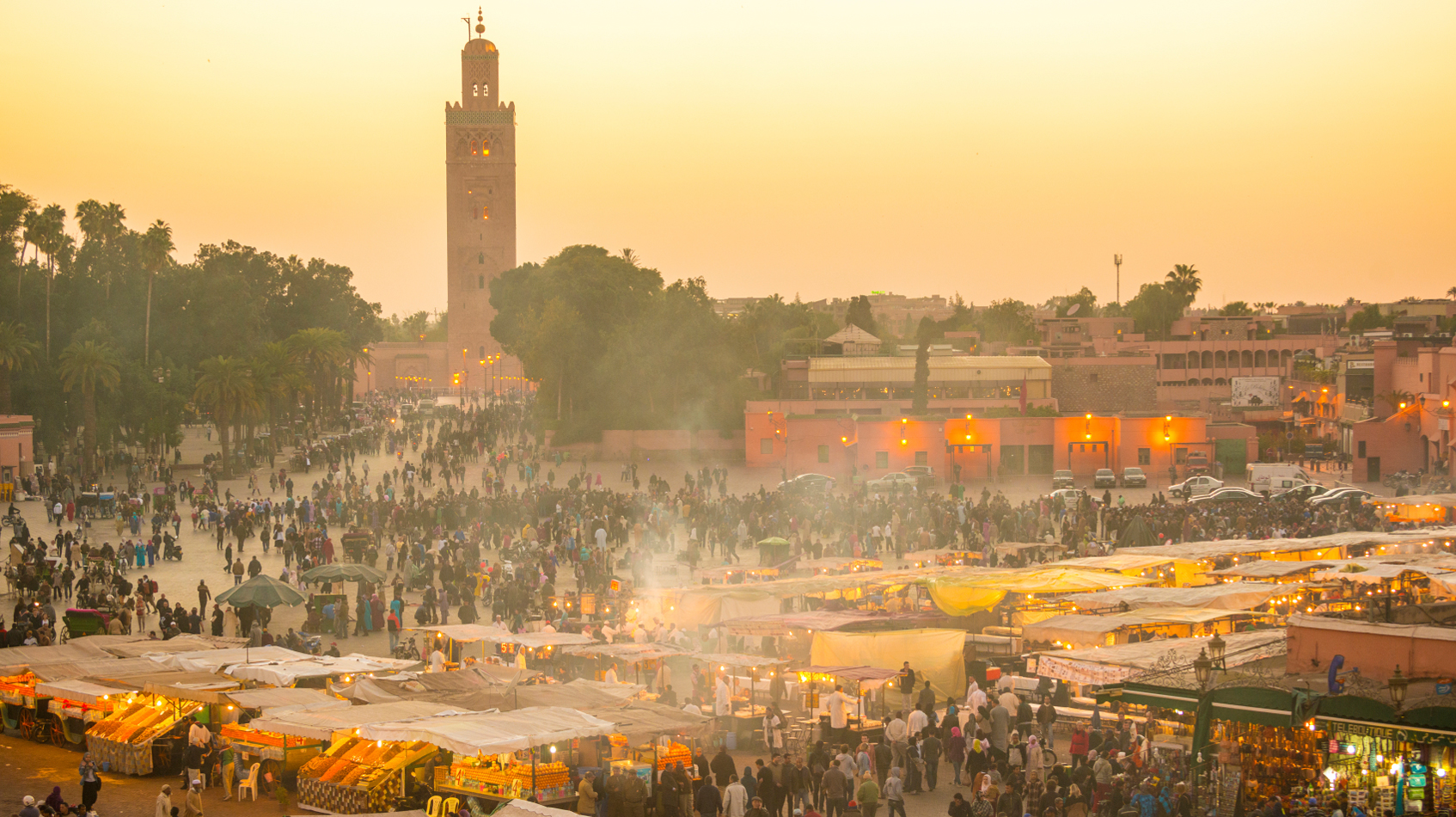 The perfect location to bask in the heat and to hide from it, Morocco is a country of walled cities, hidden courtyards, bazaars, mosques and universities. If chic is on your agenda, the Corniche in Casablanca should be on it too. And if natural wonders are preferred, the great cedar forests of Azrou are where the ‘apes of Barbary’ choose to live. Further afield, past Erfoud, is the desert, where visitors climb aboard a fleet of jeeps for a thrilling ride across the steep sand dunes. To the West lies Marrakesh, bursting with souks, storytellers, acrobats and snake charmers – the perfect place to end a holiday on a high. 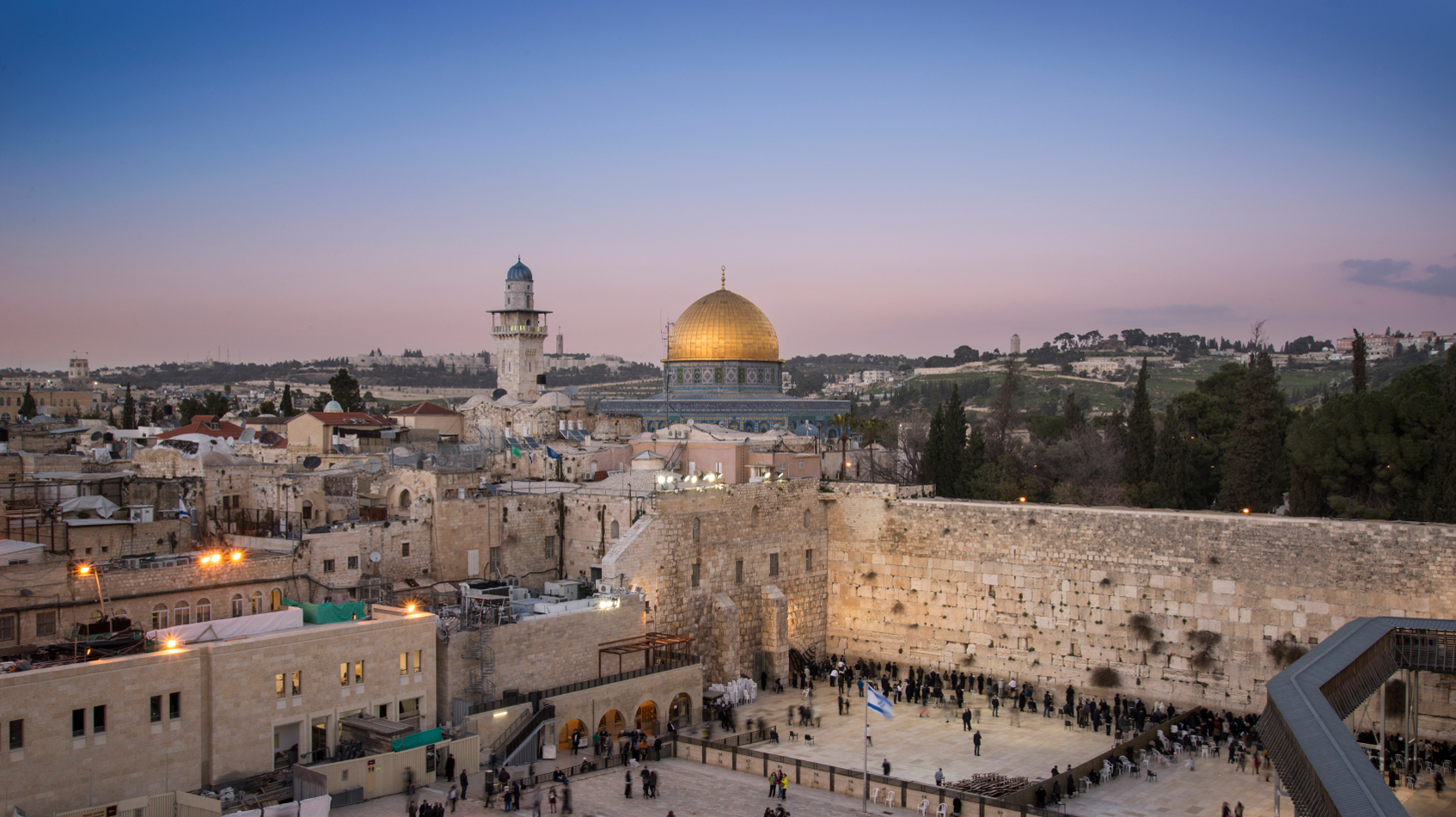 Start off in Tel Aviv, Israel’s second largest city, where in July the beach is Baywatch every day, the bars are busy and the city brims with bronzed Mediterranean folk. Further down-shore is Jaffa, a historical city, it’s mentioned in the Bible and now serves as the country’s artistic quarter. To the North, Acre offers Crusader ruins; to the East, the Sea of Galilee harbors an even more momentous history; to the South, Jerusalem contains King David’s Tomb on Mount Zion, the Room of the Last Supper and the Wailing Wall, scenes often read about in literature but rarely seen in the flesh.

Previous
An Insider’s Guide to Versailles
Next
Brewing the Best: The History of Bavarian Beer

Insight Vacations
February 14, 2016
Previous
An Insider’s Guide to Versailles
Next
Brewing the Best: The History of Bavarian Beer
You might also like