Where to Visit in March 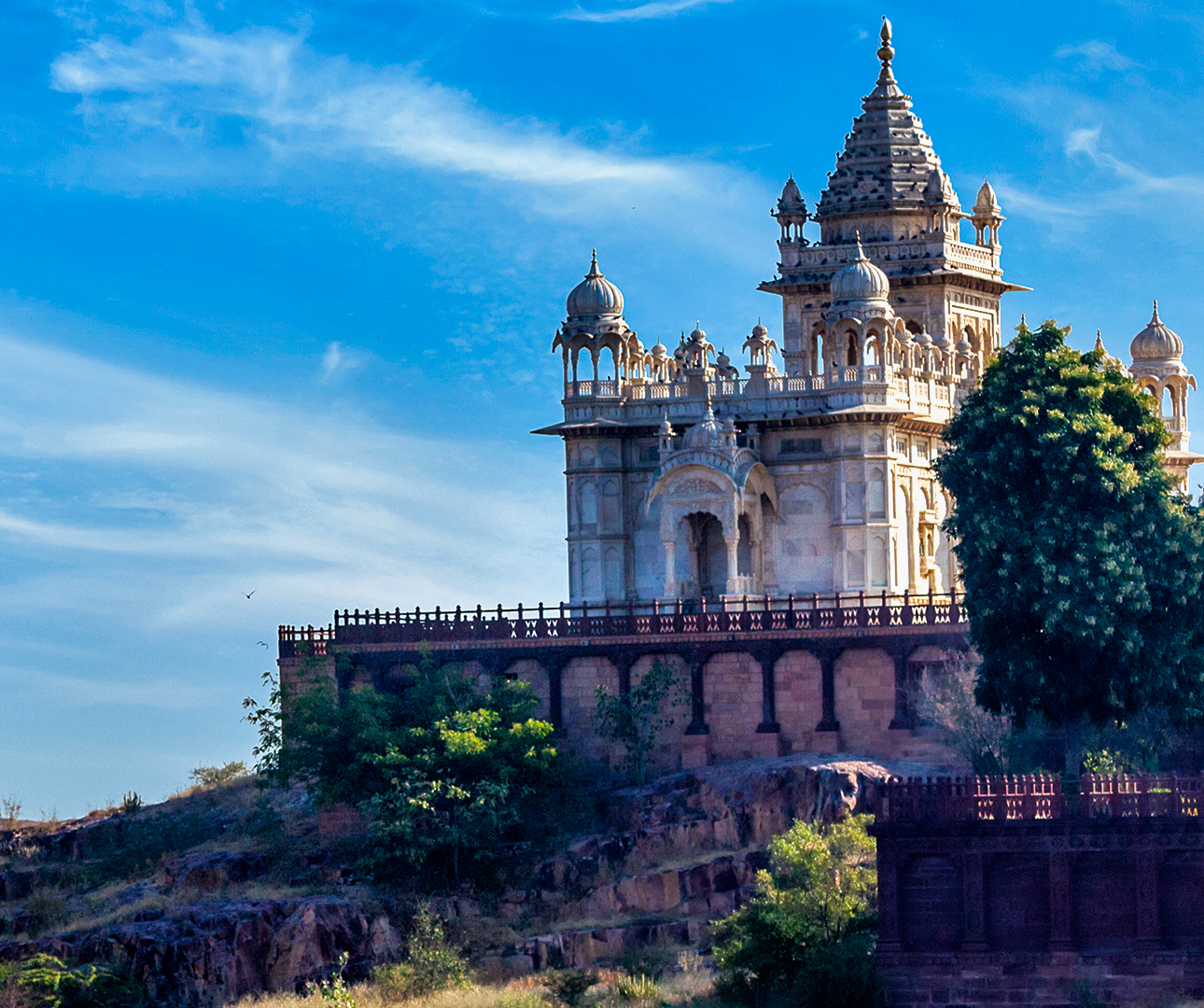 Where to Visit in March

For many, March is the best month of the year to travel. When the Northern Hemisphere finally emerges from the winter freeze into bright days and budding flowers, this is the start of spring. Often combining the ideal blend of warmer weather and fewer crowds, there are plenty of attractive options for those wondering where to visit. From the ancient forts of India to the markets of Sicily and the beaches of Mykonos, here we examine where to visit in March. 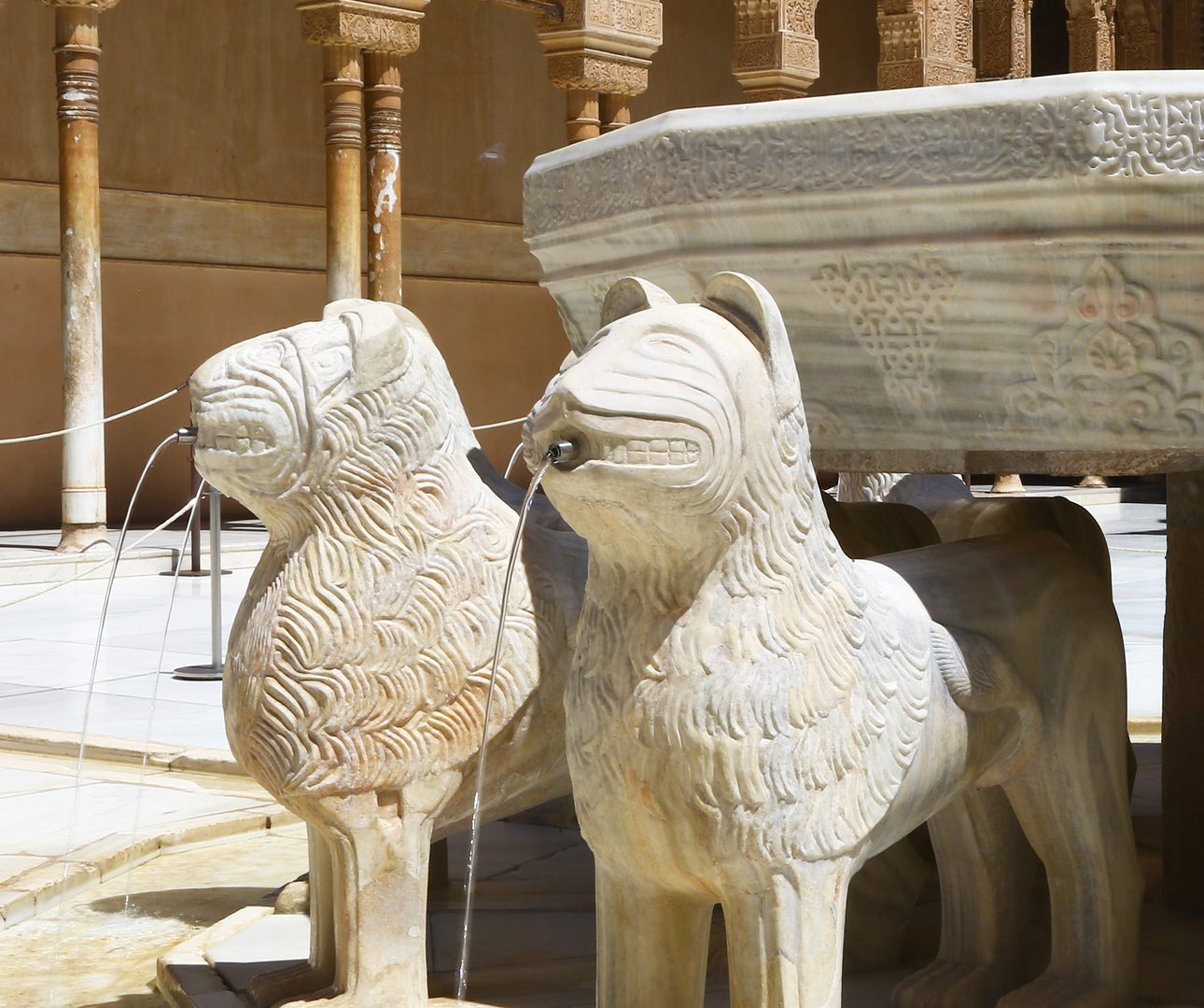 Court of Lions in the Alhambra © Manakin/iStock

Explore the narrow lanes and lively Las Ramblas of Barcelona, where Gaudi’s iconic cathedral, La Sagrada Familia, makes a memorable imprint on the skyline. Leave the city limits and you’ll encounter the rolling countryside of Catalonia, where vineyards open their cellar doors to visitors and the rice fields of the Ebro Delta flourish alongside ancient castles. Further south, the arabesque Alhambra Palace offers a tranquil Andalucían retreat, while tavernas serve up vast cauldrons of steaming paella and fiery Flamenco music. In spring, Spain comes out of its winter hibernation with a riot of color, sound and the odd fiesta thrown in for good measure; the gardens start to give off their scents and the Catholic holy week picks up its pace, is one of the best times to visit.

Shimmering lakes, mausoleums of love, deserted empires full of architectural wonders, seas of rippling sand that extend up to the fringes of jungle; both India’s ancient cities and its undulating countryside shower beauty on unsuspecting visitors at every turn. Take the incredible forts of Agra and Junagarh, for instance, or the ‘Blue City’ of Jodhpur, which sits upon the old Silk Road, soaked in rich histories and captivating stories. If that all seems a little exhausting, there’s always the rejuvenating power of Ayurveda to enjoy, or the ethereal city of Udaipur to visit; tired travellers need only wander the cool marble corridors of the floating Lake Palace and take in the stunning moonlit views over the water to feel fully restored.

‘Like frogs around a pond’ wrote Plato, ‘we have settled every shore in this sea’. He was talking about the Middle Sea, the Med, of course, and being Greek, probably had many of the little islands, from Santorini to Mykonos, in mind. Visitors could easily get used to life on Mykonos, where its maze of tavernas, rustic nightlife and incensed churches provide relief to visitors in need of a raki or two. The history of Rhodes, steeped in medieval history (and with plenty of fortifications to show for it) will never fail to entertain, either. Finally, cap it all off with a wander around some of the finest ruins of all antiquity at Ephesus, where the Library of Celsus still stands two stories tall. The treasures of the Mediterranean can get a little busy, but in March you’re guaranteed fewer crowds and balmy springtime temperatures.

A triangle sitting at the crossroads of the Mediterranean, Sicily blends bits of Africa, Asia and Europe in the most spectacular manner. Stroll through Palermo’s Ballaro market, crammed with olives, breads and fragrant lemons, or lose yourself in the golden mosaics of the Cefalù cathedral. Better yet, head to Taormina, where Etna (Europe’s largest volcano) can be found, still spewing lava and clouds of billowing smoke. There are also plenty of authentic Sicilian villages to discover on the island, such as Savoca, which was used as a filming location for The Godfather. Sure, temperatures in March might not tip you into sunbathing territory (usually sitting around 54 degrees Fahrenheit or 12 degrees centigrade), but they’re certainly a lot more inviting than mainland Europe. 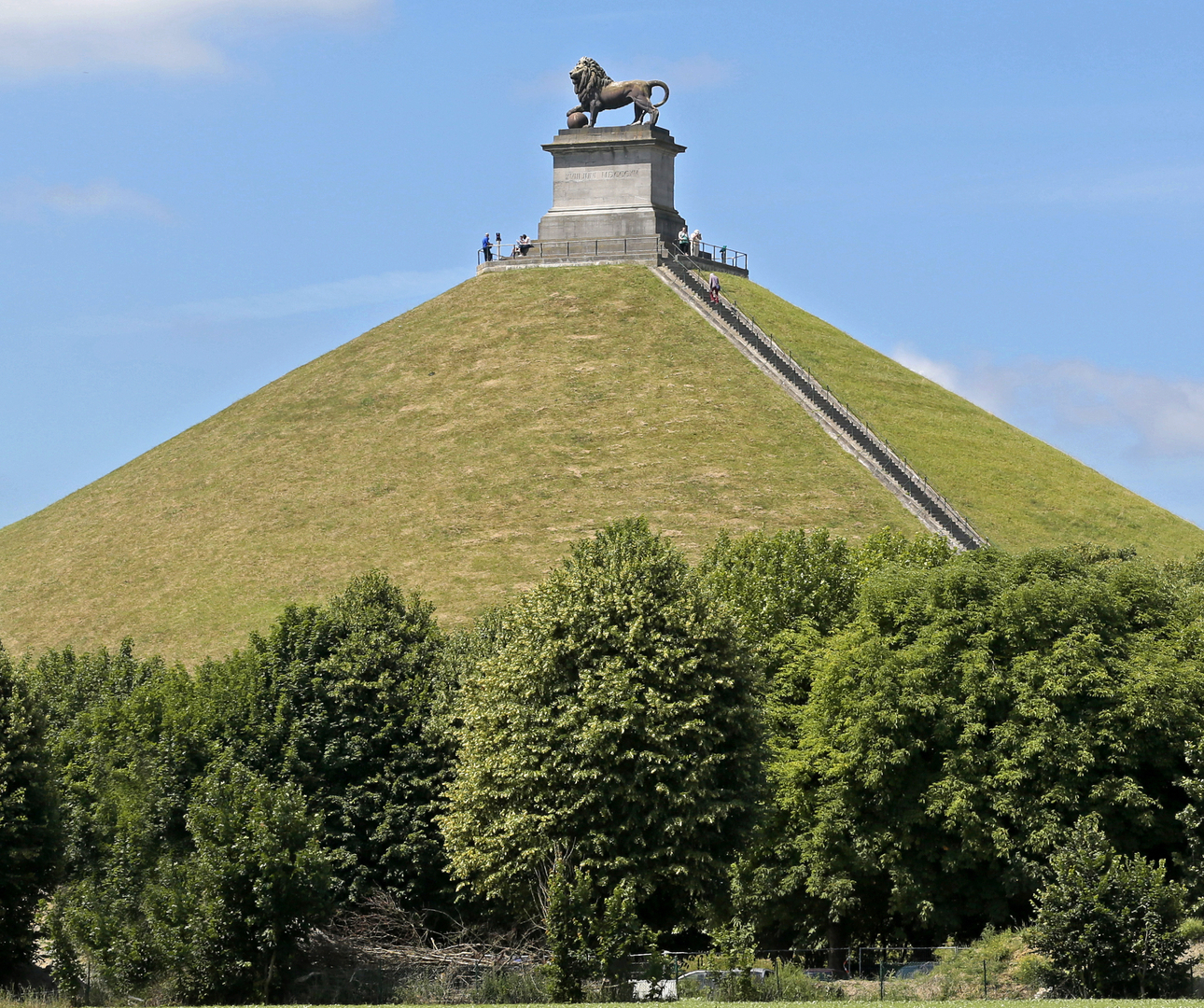 Outside of Brussels sits the hallowed ground of Waterloo, where 20,000 horses and even more Brits fell in one day, ensuring Napoleon’s defeat in 1815. To the northwest, meanwhile, more sacred ground spreads itself out at Flanders, conjuring poppies, the never-ending graves of grey-green uniformed troops and the quaint countryside that eventually leads to Bruges, famous for its medieval heritage and attractive cobbled streets. Travel on to discover the delights of the Dutch, who possess the world’s largest flower auction at Aalsmeer, the grand edifice of The Hague, as well as the Binnenhof Gardens, and many other impressive institutions. For those wondering where to visit in March, vacations don’t come much more compelling than the historic cities of Belgium, Luxembourg and the Netherlands.

Insight Vacations
November 14, 2016
Previous
Where To Get Away Over The Holidays
Next
Six Stunning Filming Locations To See In New Zealand
You might also like