Where to Visit in November 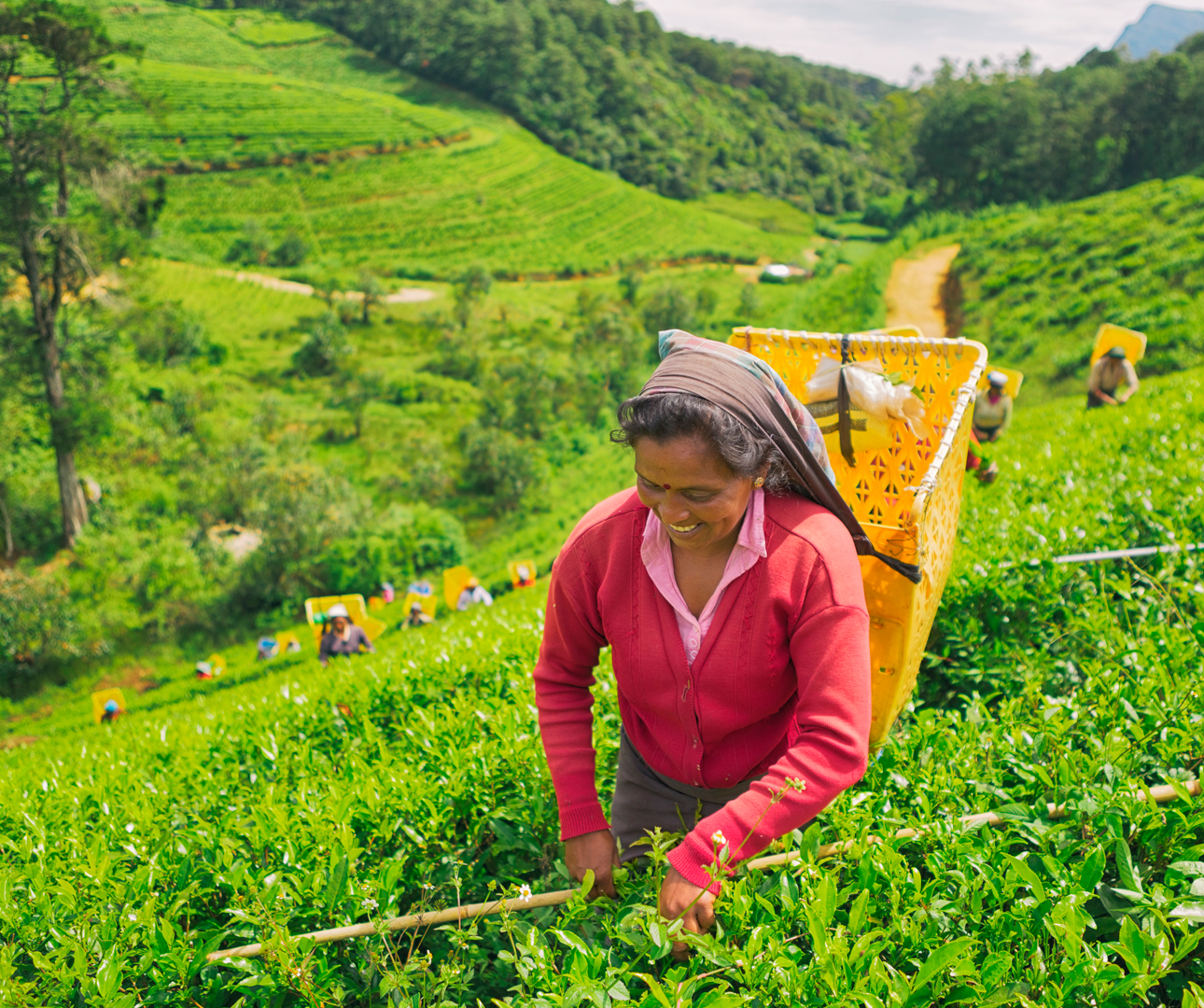 Where to Visit in November

The big decision that faces those booking a vacation in November is often whether to embrace the chill and opt for a destination that is wintry to its very core – indeed, a big occasion to celebrate all that’s fantastic about warm fires, snow-dusted trees and indulgent comfort food – or to escape the colder climate in search of some warming winter sun. Here we’ve selected five of our favorite locations for those wondering where to visit in November.

Palace of the Winds, Jaipur © trekholidays/iStock

India’s largest state, Rajasthan offers sandstone palaces, glistening lakes, holy temples, barren deserts and lush gardens, as well as vibrant cities like Jaipur, Jodphur and Udaipur, with its famous Lake Palace. Once known as the “Abode of Princes”, no trip to Rajasthan would be complete without seeing the Amber Fort in the pink city of Jaipur, or the cliff-top Mehrangarh Fort in Jodhpur, but it’s also worth traveling to Delhi to see Jama Masjid, one of the largest mosques in India, before hopping on a rickshaw to India Gate, a war memorial that evokes the Arc de Triomphe in Paris, or Constantine’s Arch in Rome. Then there’s the enduring monument of love, The Taj Mahal, in Agra. 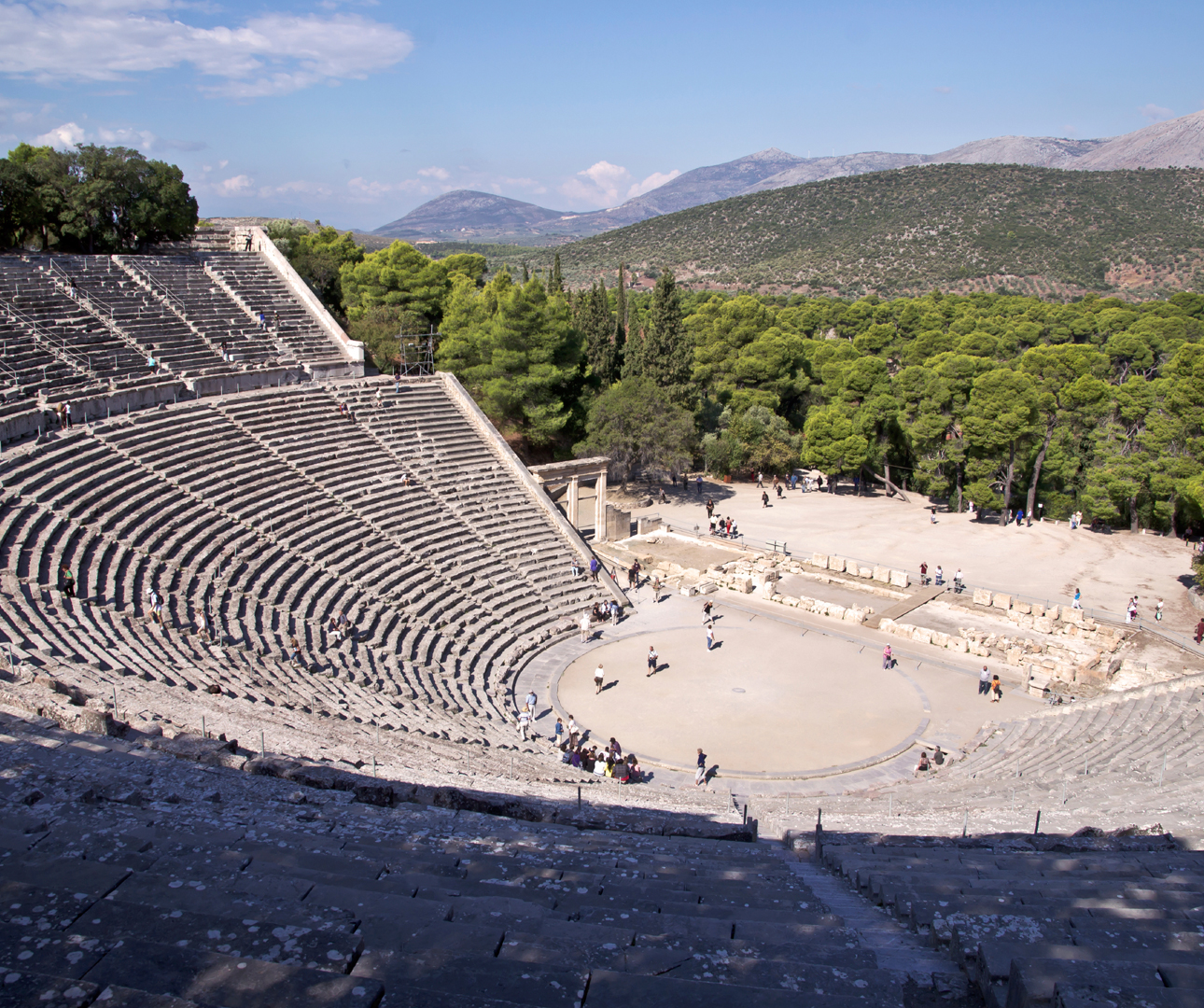 Ancient theatre in Sanctuary of Asklepios at Epidaurus © Ivan Varyukhin/iStock

Visit the land of Homer, Thucydides and Pericles this winter. Whether you want to relax among the olive groves or indulge the senses in the monasteries of Meteora, Greece is the perfect choice for travelers wondering where to visit in November. From vast temples such as that of Zeus in Athens and archaeological wonders like the ruined city of Mycenae, to little coves with sparkling sand, calamari drying out in the sun (Greece can still reach pleasant temperatures in November) and the Sanctuary of Asklepios, with its well preserved 4th century theater, visitors to Greece will be spoilt for choice when deciding how to spend their vacation. 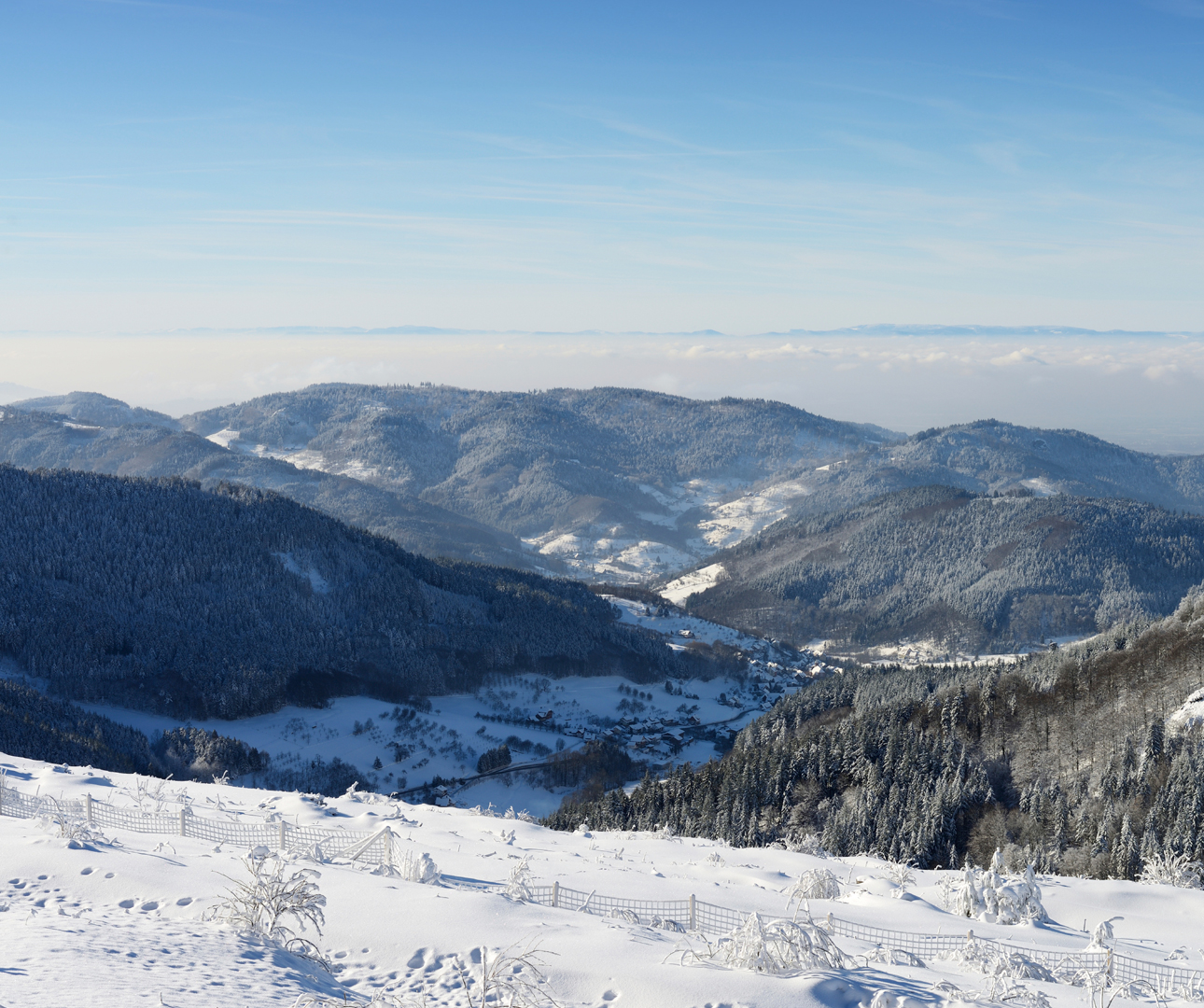 The fertile Black Forest is a wonder to behold during winter, as snow settles on the huge expanse of trees and on hilltop villages that gave the world cuckoo clocks as well as Hansel & Gretel. Not to be missed is its unofficial capital, Freiburg. Known as the ‘Jewel of the Black Forest’, it’s a gorgeous university city that sits in a corner of Germany renowned for its good weather and vineyards. Walk on cobbled streets through the medieval Münster, past the colorful stalls offering local goodies and artisanal wares, and over to the little warbling brooks that wind their way through the town – but be careful as you go, legend has it that any who fall in are fated to marry a local.

Kept aloft from the vicissitudes of history by the Himalayas, Bhutan has something of the surreal about it. An ecological wonder immersed in tales of saints, demons and strange animals (its national animal, the Takin, is unlike anything you will have seen before), any visit is likely to be an exhilarating experience. Must-sees include the country’s temple-like fortresses and fortress-like temples, from Changangkha Lhakhang in Thimphu to Rinpung Dzong near Paro. Perhaps the most famous site in the country is the Tiger’s Nest monastery, 10,000 feet up in the air, attached barnacle-like to the cliff-face, which can be hiked to through valleys of pine forest or reached via donkey-taxi. 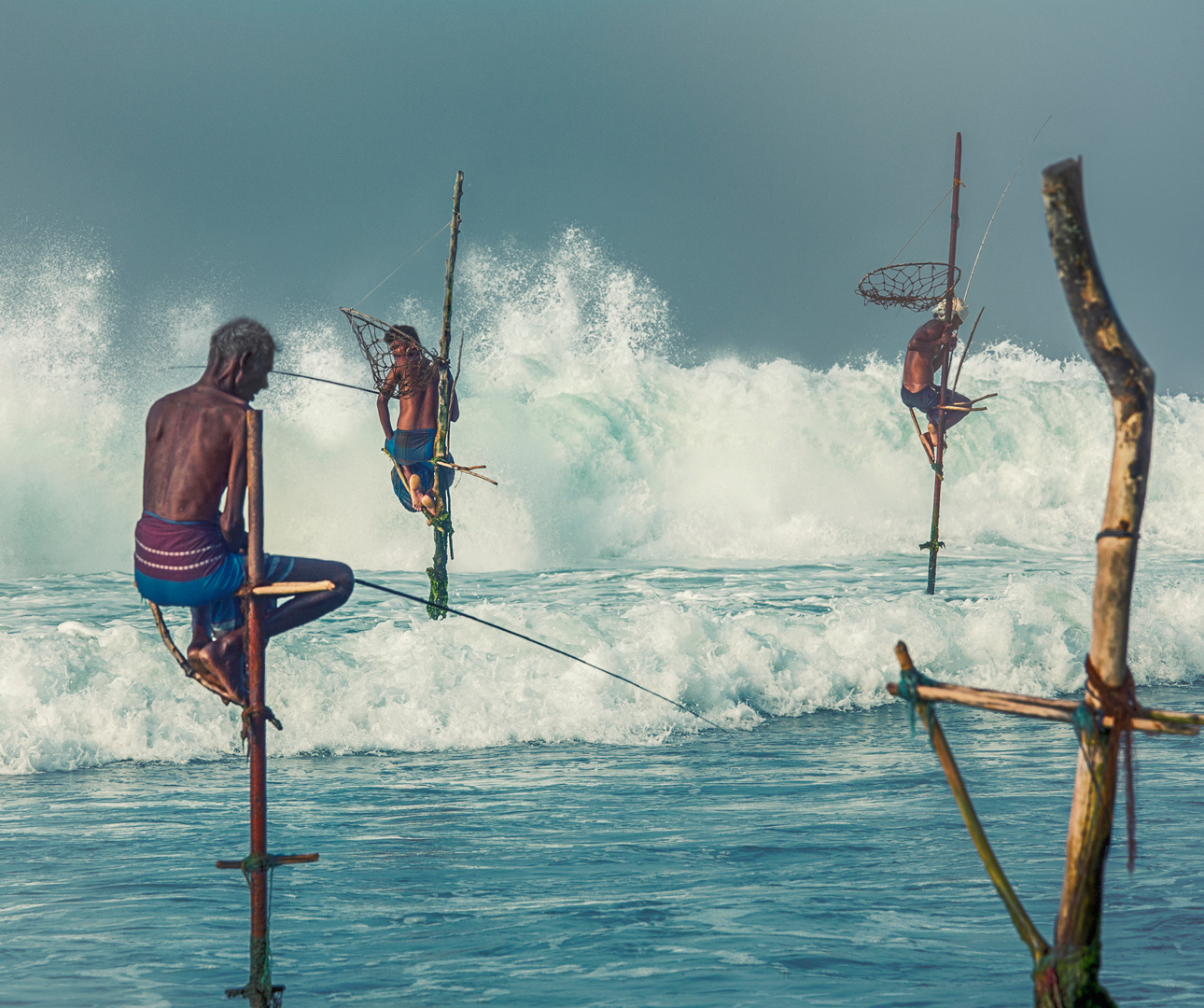 This tear-shaped island – once connected to mainland India by a strip of land known as Adam’s or Rama’s Bridge – offers lush jungle, grand colonial villas, towering fortresses and dazzlingly white beaches. Rich in wildlife from leopards to birds, frogs to elephants (a trip to the Pinnawala elephant orphanage is a must), it also displays its intriguing history through sites like Dambulla’s colorful cave temples and the Sigiriya ‘fortress in the sky’. Finish your trip in Colombo, the country’s capital city, which is lined with fine museums, buzzes with nightlife, and possesses some of the island’s best markets, all within a stone’s throw of the beach.

Previous
Where to Find the Best Kona Coffee in Hawaii
Next
Fatherhood and Travel: The Best of Both Worlds

Insight Vacations
June 15, 2016
Previous
Where to Find the Best Kona Coffee in Hawaii
Next
Fatherhood and Travel: The Best of Both Worlds
You might also like