Where to Visit in October 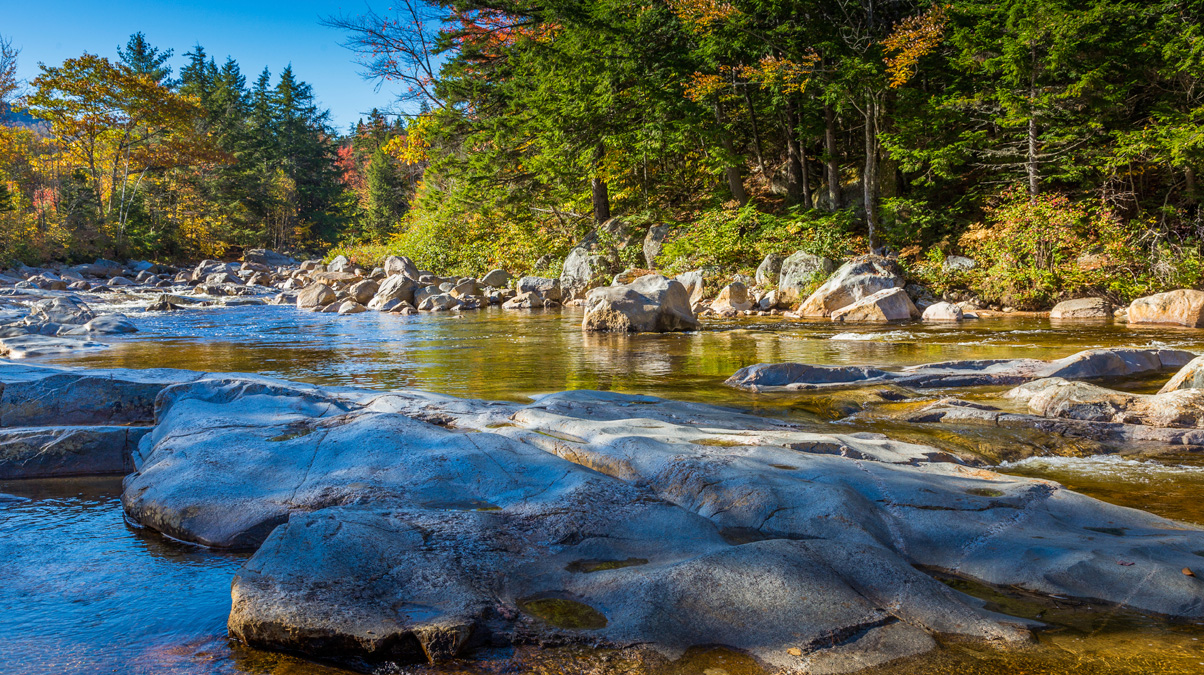 Where to Visit in October

As we slip further into fall and the season loses the last of its warm summer glow, many people put away their vacation plans and prepare to hibernate. But the fact is, if you’re free in October it’s usually one of the best times to travel. The air has picked up a soothing breeze, locations often look riper and more colorful as the leaves turn every shade from rusty red to yellow, and life takes on an animated, effervescent feeling after the immobilizing heat of summer. For those discerning travelers wondering where to visit in October, we’ve selected five locations that pick up a distinct autumnal glow.

Bounded by the Mediterranean, Ionian, and Tyrrhenian seas, not to forget the narrow Strait of Messina, Sicily is a land adrift of Europe in many senses. Whether it’s the scorching sun, a cloud-cossetted volcano, verdant orange groves or evocative ruins of civilizations come and gone, Trinacria (the triangle) offers something few places on the mainland can match. Home to several peoples in its long history, the Greeks left us an ancient theatre cut into a cliff at Taormina, and Agrigento, the romantic remains of a colony, while the Normans left the Palatine chapel, a part-Byzantine, part-Nordic extravaganza set in Palermo.

Famous as the place where pilgrim faith encountered vast forests of birch, New England undoubtedly hits its stride during fall. Whether you’re visiting Boston, where the red-brick Freedom Trail brings to life the story of the American Revolution, or Vermont, where at Cold Hollow Apple Farm you can see and taste fresh cider in the making, there’s a vast list of things to do in the most North Easterly region of the US. A must, however (especially during the harvest period) is visiting North Conway, where the wildlife of the area – from black bears to bobcats – prowl, surveying their magnificent territory in a manner that rarely leaves onlookers untouched. 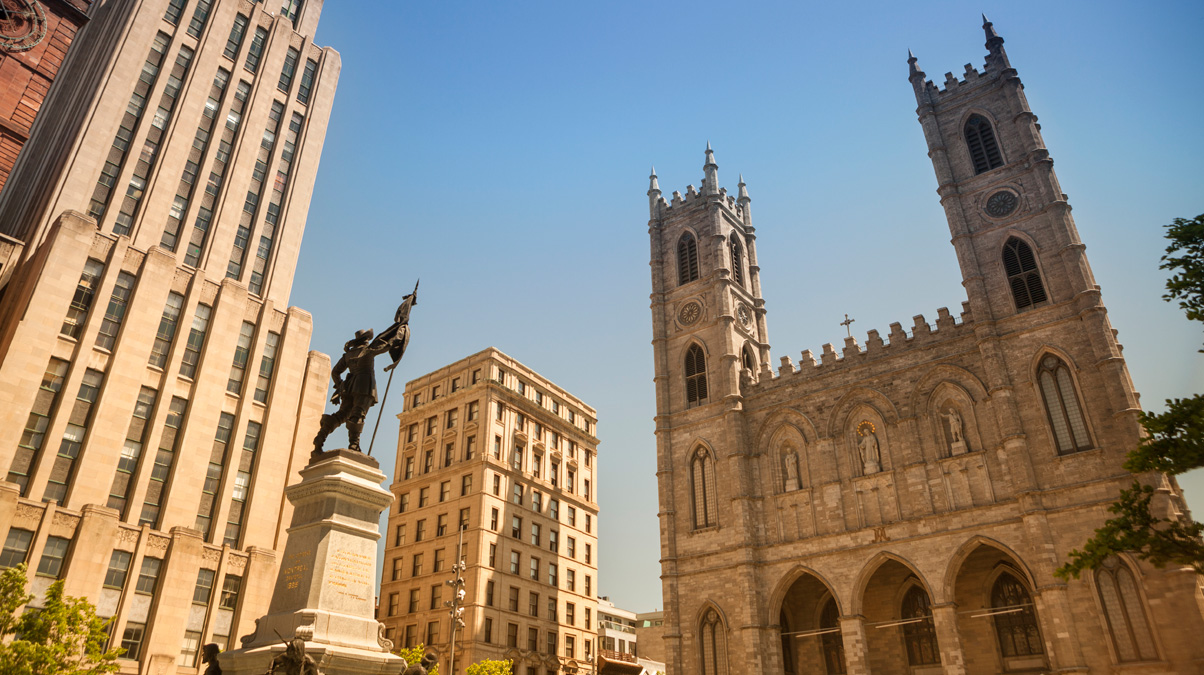 The Canadian part of the Atlantic seaboard, scattered with great cities settled into lush landscapes, is known particularly for its impressive foliage, tall forests and vineyards (fall is a very good time to visit the wineries). Whether it’s Toronto, where until recently the CN tower was the tallest freestanding structure on earth, or Niagara, where the sonic boom of the Falls can hit you from aboard a boat, this part of Canada is blessed in many ways. Don’t leave without seeing Montreal’s Notre Dame – the grand Gothic cathedral can compete with its French namesake, and once seen, is rarely forgotten. 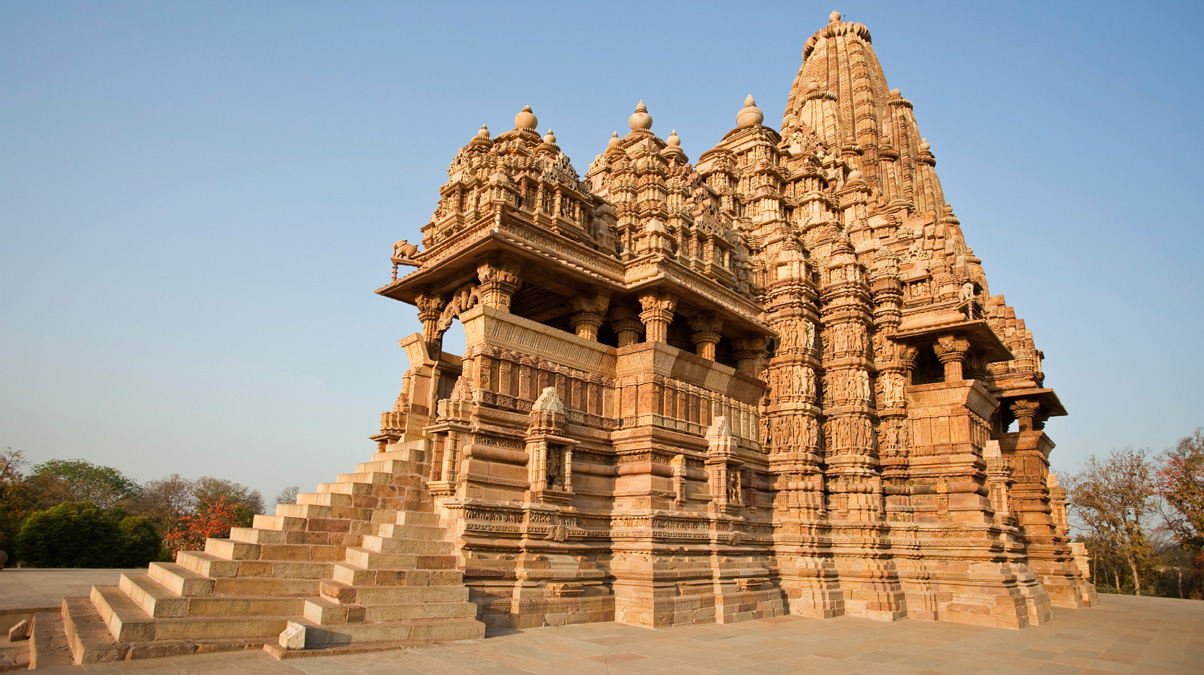 Late October, when the last of the monsoon rains have fallen, is the ideal time to visit that most exotic of subcontinents: India. From the erotic temples of Khajuraho to the narrow lanes of Old Delhi’s Chandni Chowk bazaar, the country is undoubtedly a feast for all the senses. Few can set foot on Indian soil and not seek to visit the regal residence of the Mughal Emperors, the Red Fort, or Jama Masjid (India’s largest mosque); and even fewer can remain unmoved by the presence of Hindu holy men, the Gandhi memorial at Raj Ghat or scenes of devotion in and out of the mysterious Ganges River. Blending the enigmatic and the impenetrable, parts of India may forever remain inscrutable, but that shouldn’t stop visitors from trying. 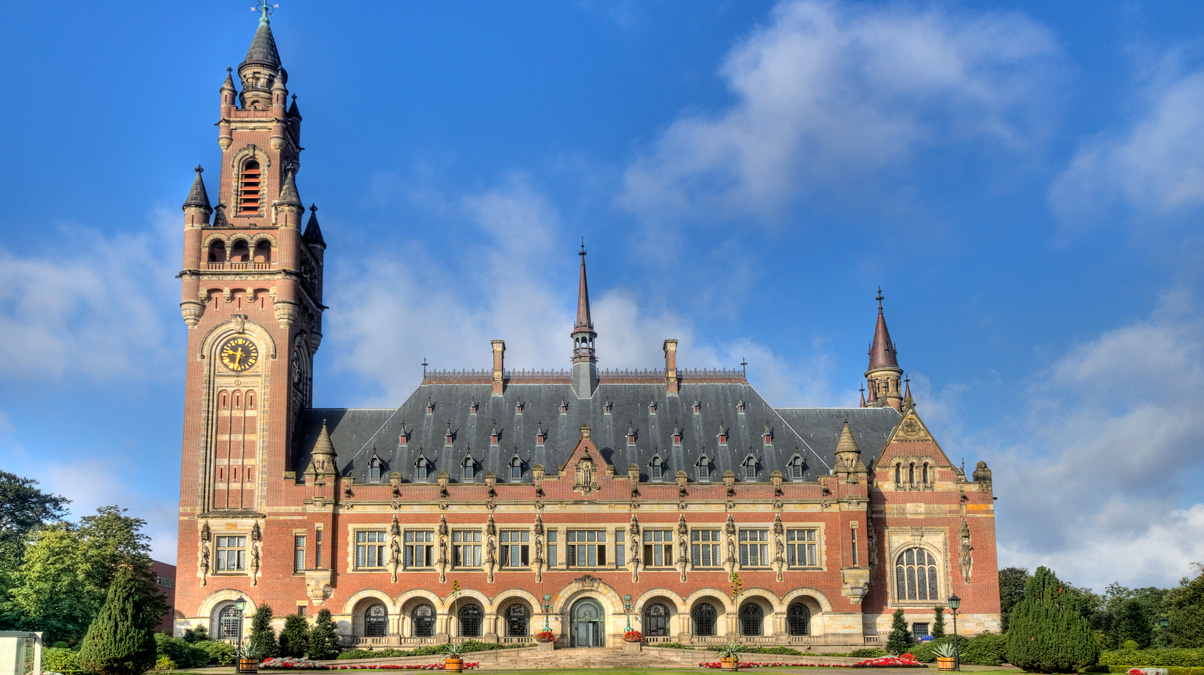 Those wondering where to visit in October should head to Holland, the land that sits beneath sea level. Peppered with windmills, waterways, merchants’ mansions, farms, museums and palaces, the nation has a reputation for being as happy and laid-back as it is possible to be. Some of the top activities to fit in whilst you’re there include cruising in a glass-topped boat through Amsterdam and taking a walk through the refurbished Rijksmuseum. Alternatively, visit The Hague, where the Peace Palace (the seat of international law) can be found. And if all the culture leaves you feeling exhausted, collapse on a bench in Vondel Park and soak up the ambiance of everyday life in the capital’s largest green space.

Insight Vacations
May 11, 2016
Previous
Six of the Top Michelin Star Restaurants in Europe
Next
Behind the Scenes at the Chelsea Flower Show
You might also like

Nine of the Coolest Museums in the US