Where to Visit in September 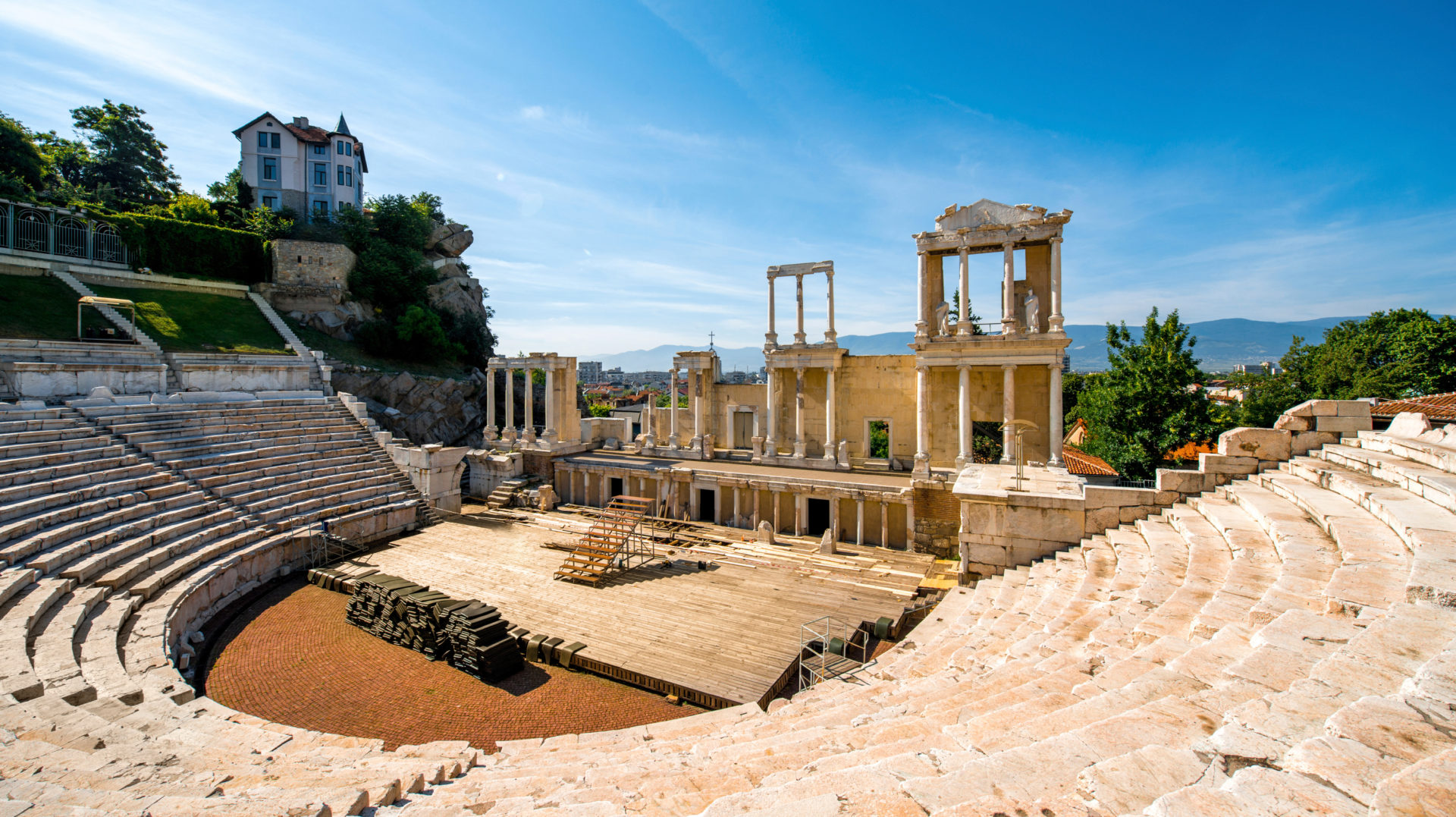 Where to Visit in September

Eccentrics may love to visit the extremes upon themselves, but most of us like few things more than a temperate getaway. It’s a shame, then, that the most clement month of them all, September, falls at a time when schools reassemble, employees scramble back to their work places and everybody recalibrates for a fresh bout of industry. But for those who can escape the human tides and travel in the ninth month, this means the rewards are, in general, greater. Whether you want to head off in search of sand, cactus, canyons and craters in the deserts of Arizona, or embark on a trip to Bulgaria’s sprawling monasteries, Black Sea beaches or wooded mountain ranges, here’s our guide to where to visit in September. 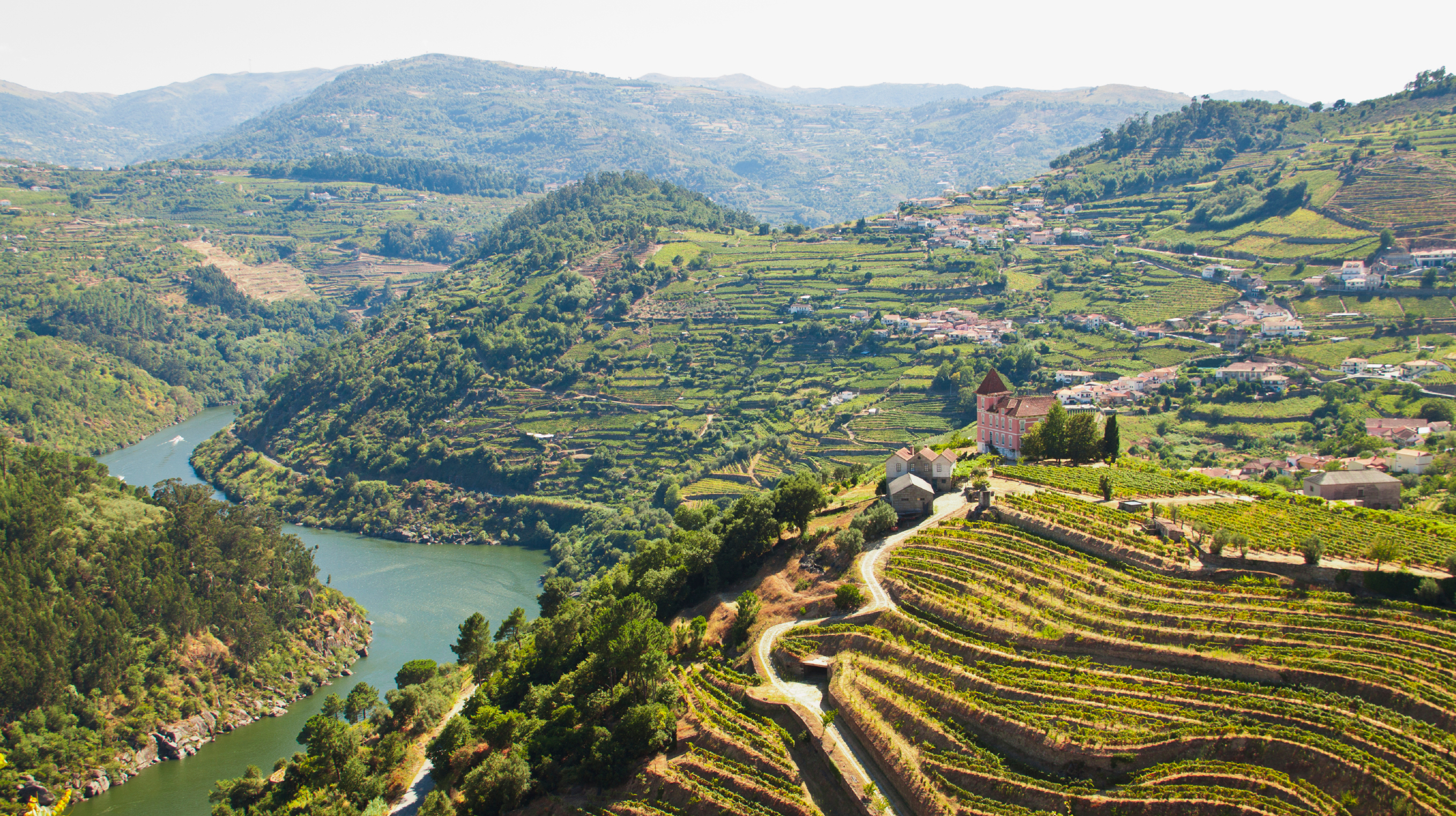 The thin Western strip of Iberia that constitutes Portugal conjures visions of vast Gothic cathedrals, cobbled lanes, Roman ruins and bohemian bars. It’s a country that combines enchanting woodlands with tiny hilltop hamlets, and imposing manors and humble houses with white beaches that, with their huge Atlantic rollers, are perfect for surfing. An offhand simplicity sits at the heart of Algarve cuisine, which matches fish, often cooked a la planche, with table wines from the Douro region. Renowned as the Port capital of the world, walk among the sun-drenched vineyards or visit the cellars, where you can taste and eventually learn to distinguish between your tawnies, rubies and reserves. 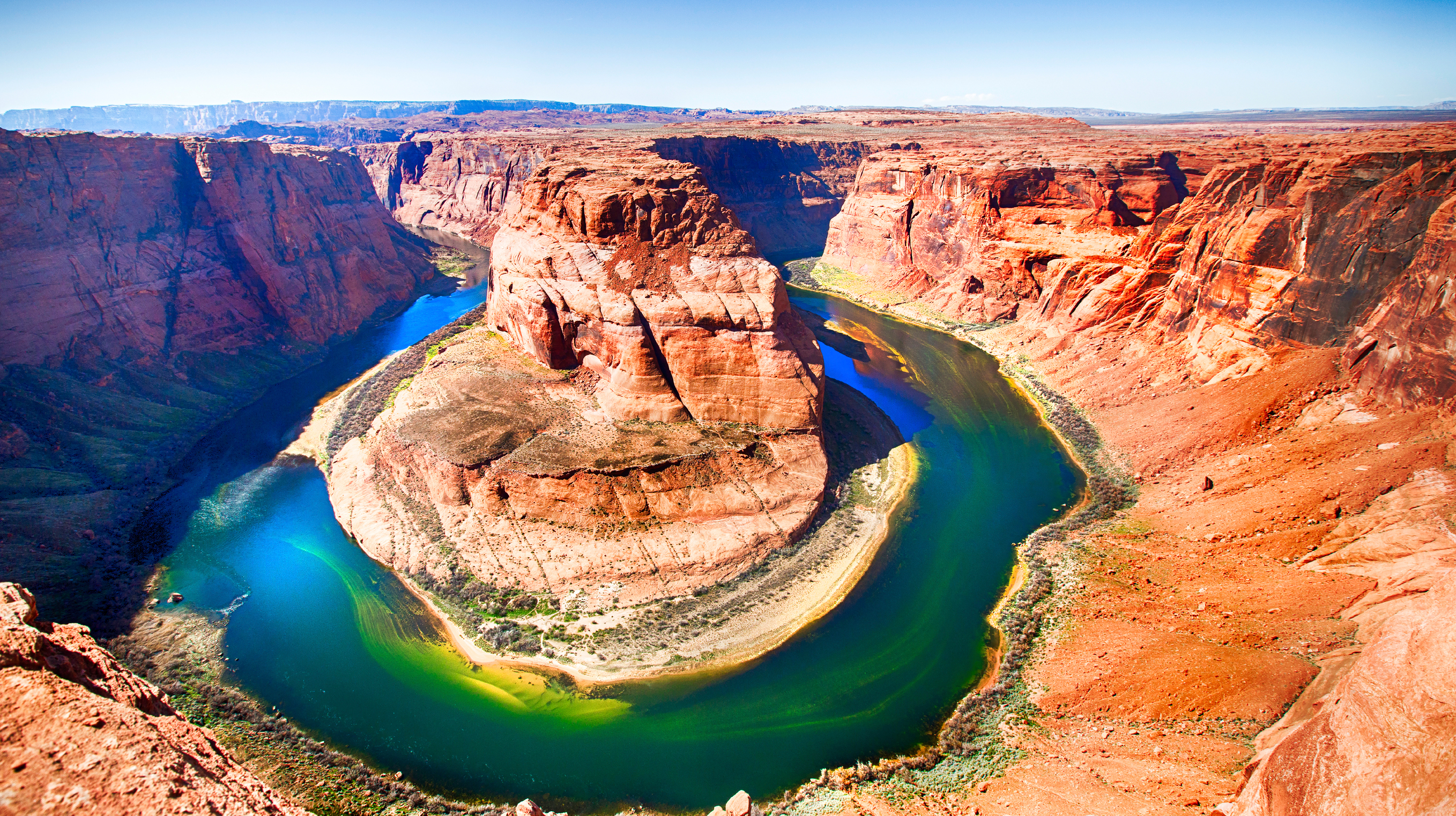 Arizona’s nickname, the “Grand Canyon State”, gives much of the game away, but this state is defined by more than its astonishing, mile-deep chasm. The Red Rock State Park, with its glowing badlands of copper sandstone, is a memorable highlight, as are the Black Hills of Yavapai County, where the Yavapai-Prescott Indian Tribe have lived for hundreds of years. Meanwhile, if you’re tired of canyon hopping, desert hiking and river rafting, or are just in search of a spot of luxury, the state capital of Phoenix possesses some of the greatest spas on mother earth, many of which draw inspiration for their treatments from the Sonoran Desert. 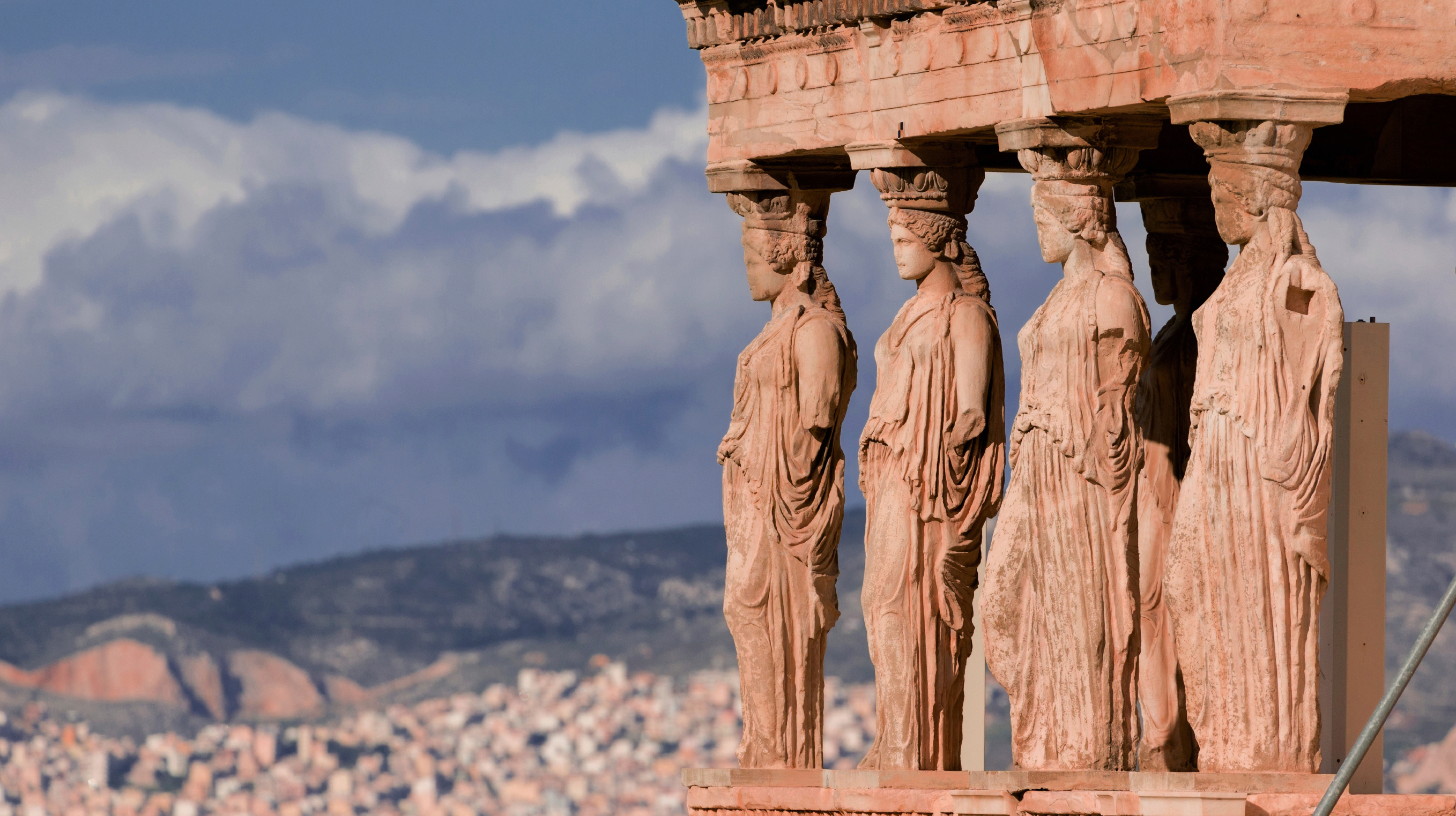 From the antiquity of the Temple of Zeus, Hadrian’s Arch or the Parthenon in Athens, to Mycenae, one of the oldest centers of Greek civilization, down in the North Eastern Peloponnese, Greece is a country spoilt for cultural attractions. And it’s not all down on the ground, either. Metéora, meaning “in the air”, is a group of 24 monasteries (though only six are open to the public) suspended in the air by huge outcrops hundreds of feet high. You’ll also find whitewashed windmills, Mediterranean hospitality, and bustling tavernas full of saganaki and moussaka when exploring the various landscapes of Greece, best contemplated while watching the sunset to the sound of a bouzouki. 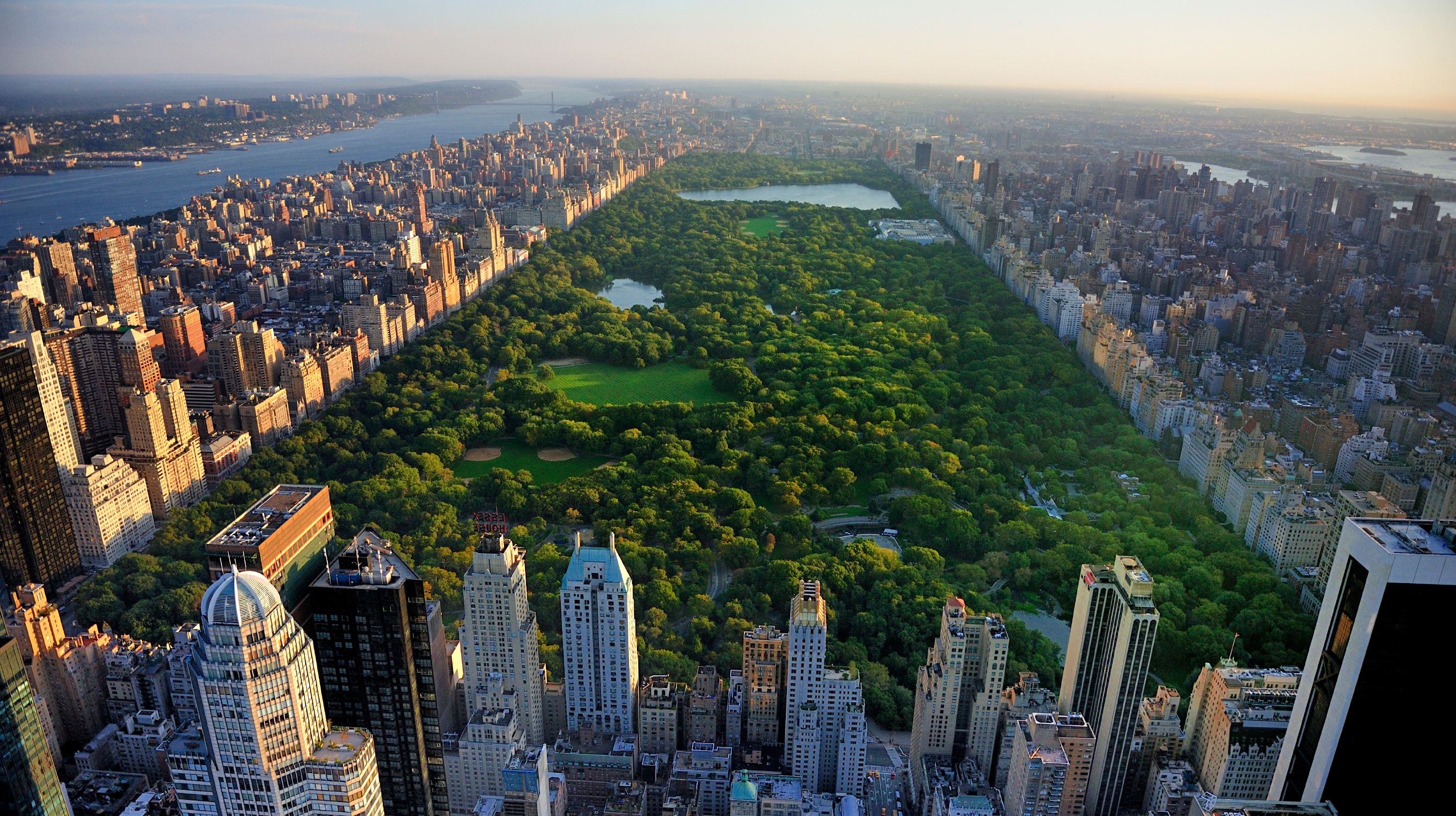 There are the world famous icons of New York, from the Hudson River to Wall Street and Central Park to Broadway, yet it’s the atmosphere of the place that captures most visitors. Whether it’s the outstanding art galleries and museums or the urban buzz that surrounds its colorful neighborhoods, the Big Apple is a city that packs a punch bigger than many small countries. That’s perhaps no surprise, as it’s home to people from almost every nation in the world. From traditional Italian trattorias and Jewish delis to the diverse architecture of the city, which encompasses styles from all over the world, a trip to New York often awakens a desire for further travel. 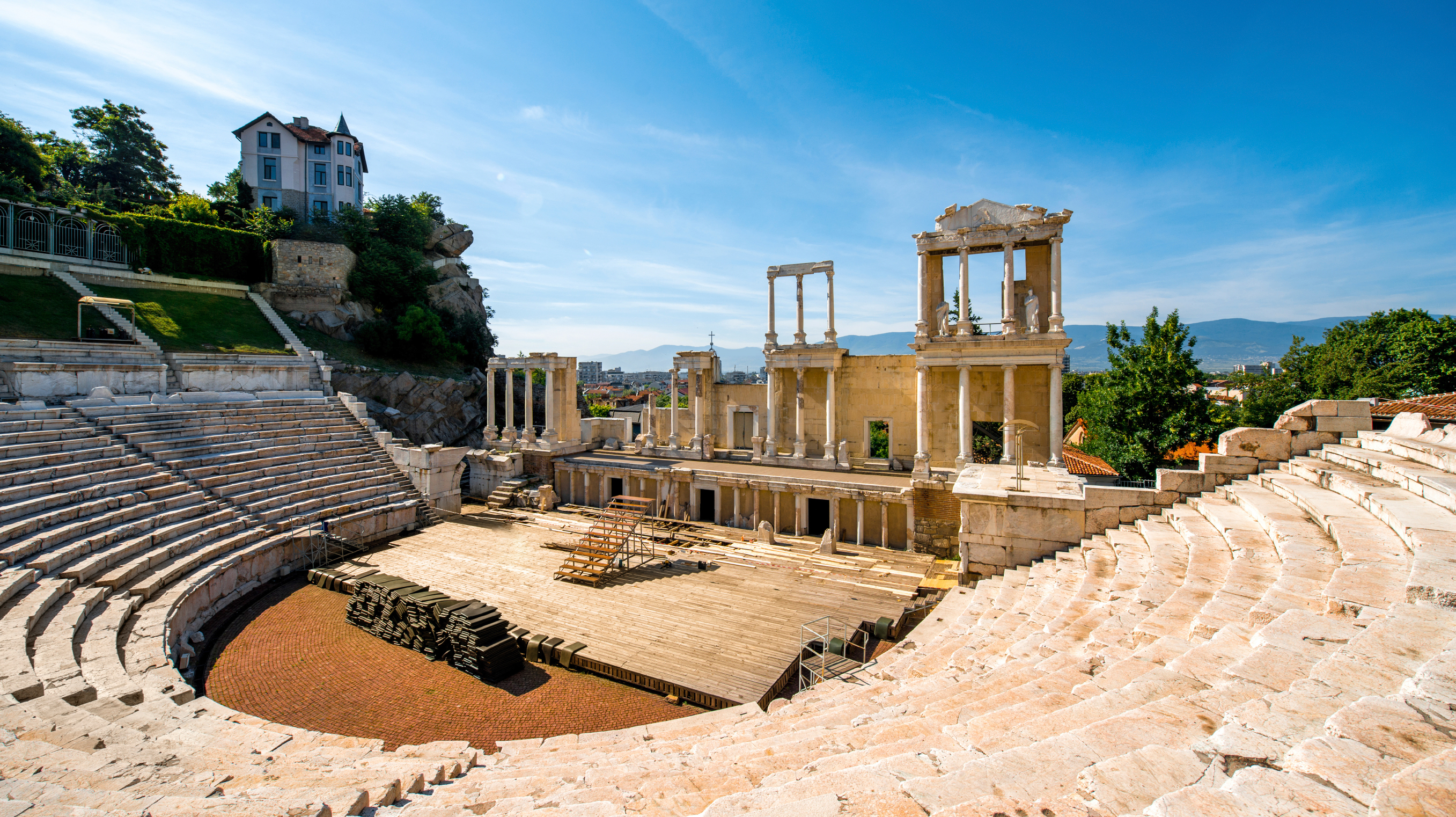 Treasures of the Balkans

With Romania to its north, Turkey to the south and Serbia to the west, Bulgaria is not short of cultural influences at its borders. And the diversity outside the country is matched by a mélange of colors, cultures and geography within. Long white beaches line the Black Sea in the east, to the south Plovdiv harbors several archeological wonders, and to the west Sofia mixes glamorous clubs with Bohemian bars. Yet it’s perhaps the north that offers the greatest of the country’s sights: Veliko Tarnovo. The “City of the Tsars” and one of Bulgaria’s most beautiful towns, with several traditional folk festivals taking place here throughout the year, the houses in Veliko Tarnovo cling to the cliffs of the Yàntra River, much like the locals cling to their passion and pride in their Bulgarian identity.

Insight Vacations
April 10, 2016
Previous
A Quick Guide to Beer in Germany
Next
Insights from Frequent Flyers Yves & Cathy Bousquet
You might also like
One of the following
January 25, 2023

From New Amsterdam to the Big Apple, New York’s history is multiculturalism at its finest