Why You Need to Visit Peru’s Sacred Valley 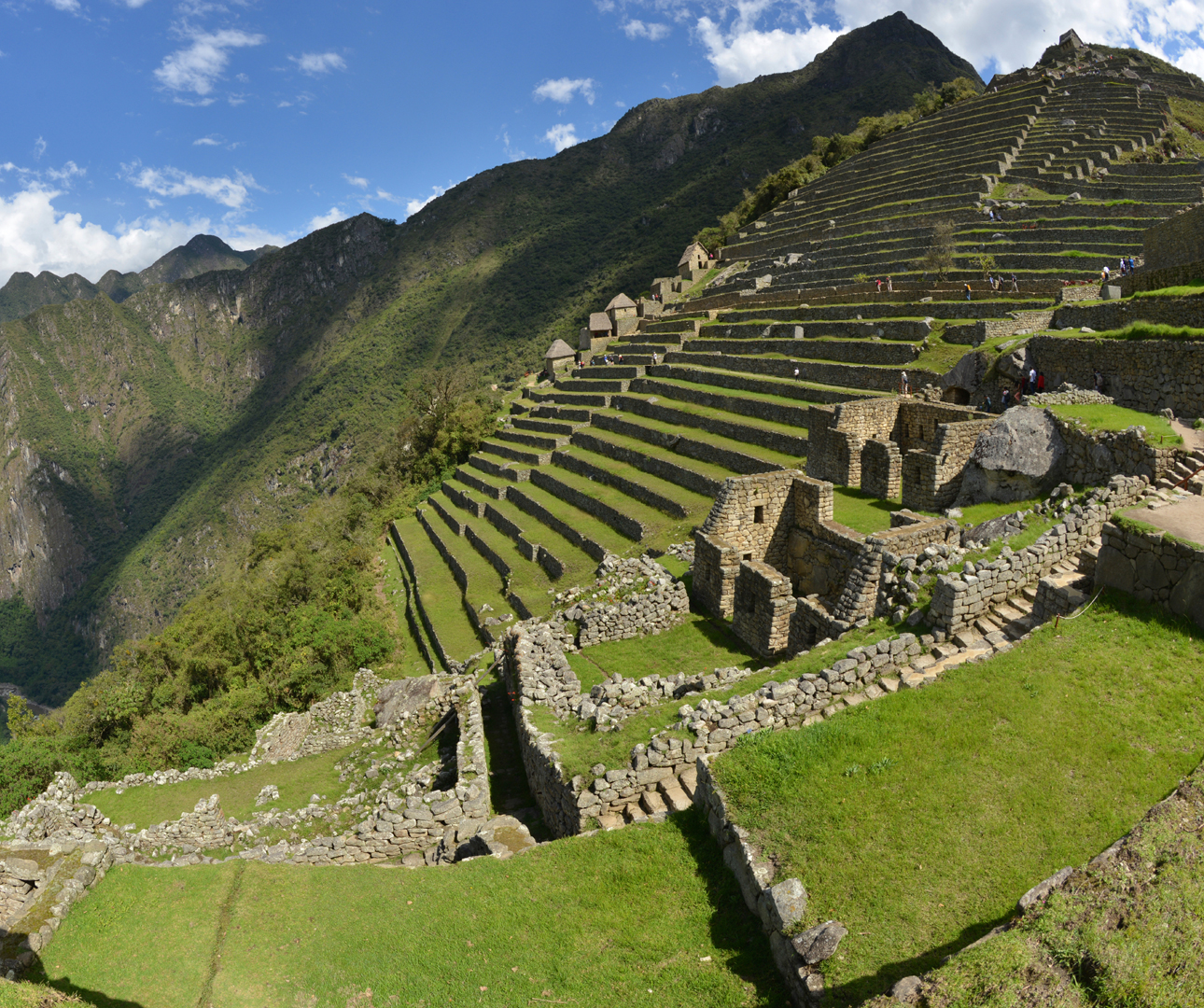 Why You Need to Visit Peru’s Sacred Valley

Peru’s Sacred Valley, otherwise known as the Urubamba River Valley, is a stunning stretch of landscape dotted with little villages and ruins that sit wedged between an expansive plain and jagged slopes, northwest of Cusco. Known for its imposing Inca ruins, some of the most majestic on the continent, the area was once the Inca center of religious ceremonies, which included enormous palaces, estates and temples, all lining the route between Cusco and the citadel of Machu Picchu. Established, according to legend, by Manco Cápac – founder of the Incan civilization – when he was bidden by the gods to walk from Lake Titicaca to the spot where he could plunge his whole golden staff into the ground, fecund Urubamba fitted the bill perfectly. 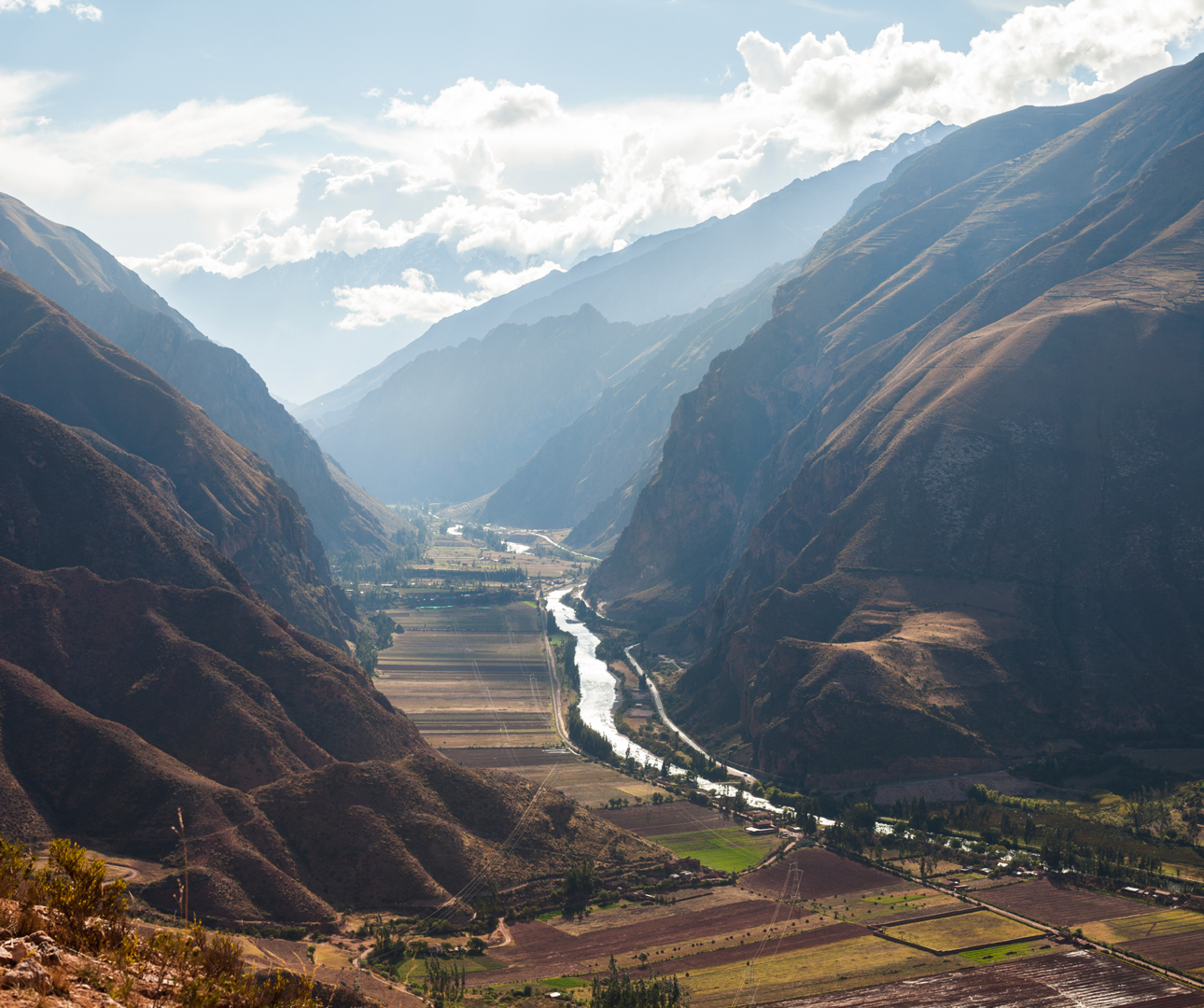 And it’s no real wonder that it did. Making the place so lush and arable is the valley’s river, the Rio Urubamba, considered one of the crucial pins of the universe by the Incas, who tied it to the behaviors of both the stars and the planets. Labeled “The Sacred River” and upstream as “The House of the Sun”, much of life around it is still resolutely traditional in its habits today, with many locals continuing to weave and wear customary dress, sell their wares at the markets in the little village of Chinchero, work the fields, and speak the main language of the Incan Empire, Quechuan, more popularly known as Runa Simi or “the people’s language”. 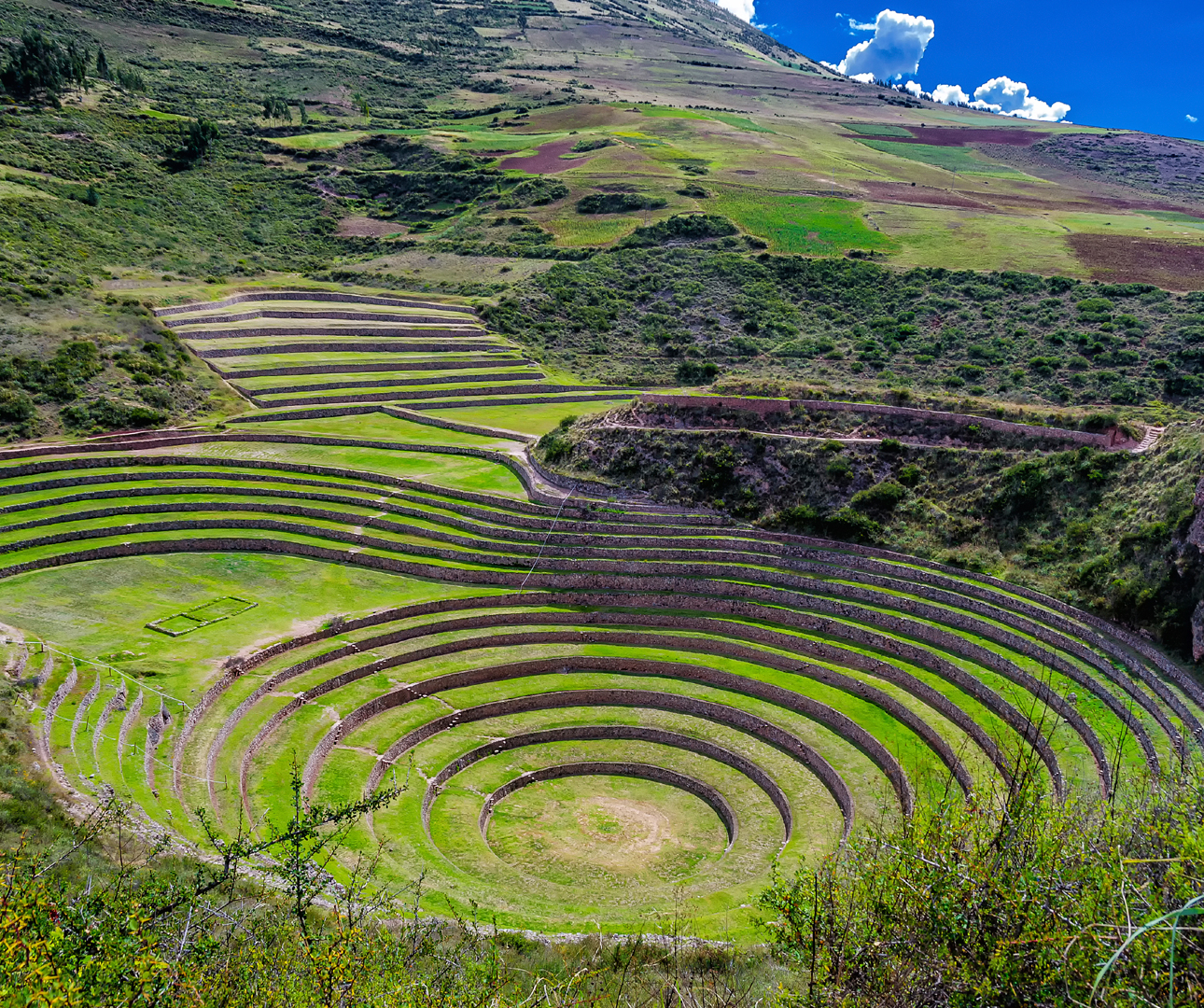 Next, view the incredible terraced salt pans of Maras that date back millennia. A patchwork of pinks, tans and browns, bleached to an off-white in the sun, it’s where the Incas diverted a salty spring into large, shallow ponds in order to evaporate the water, leaving heaps of that most yearned-for of condiments: salt. Three miles to the west, in Moray, there are baffling circular terraces that resemble amphitheaters but appear to have been used for agricultural experiments. Sustain the mystery and suspense after a visit by witnessing a Pachamama ceremony, or a “Payment to the Earth”, in which a local shaman performs the centuries old ritual of honoring and revering the earth as a source of life. 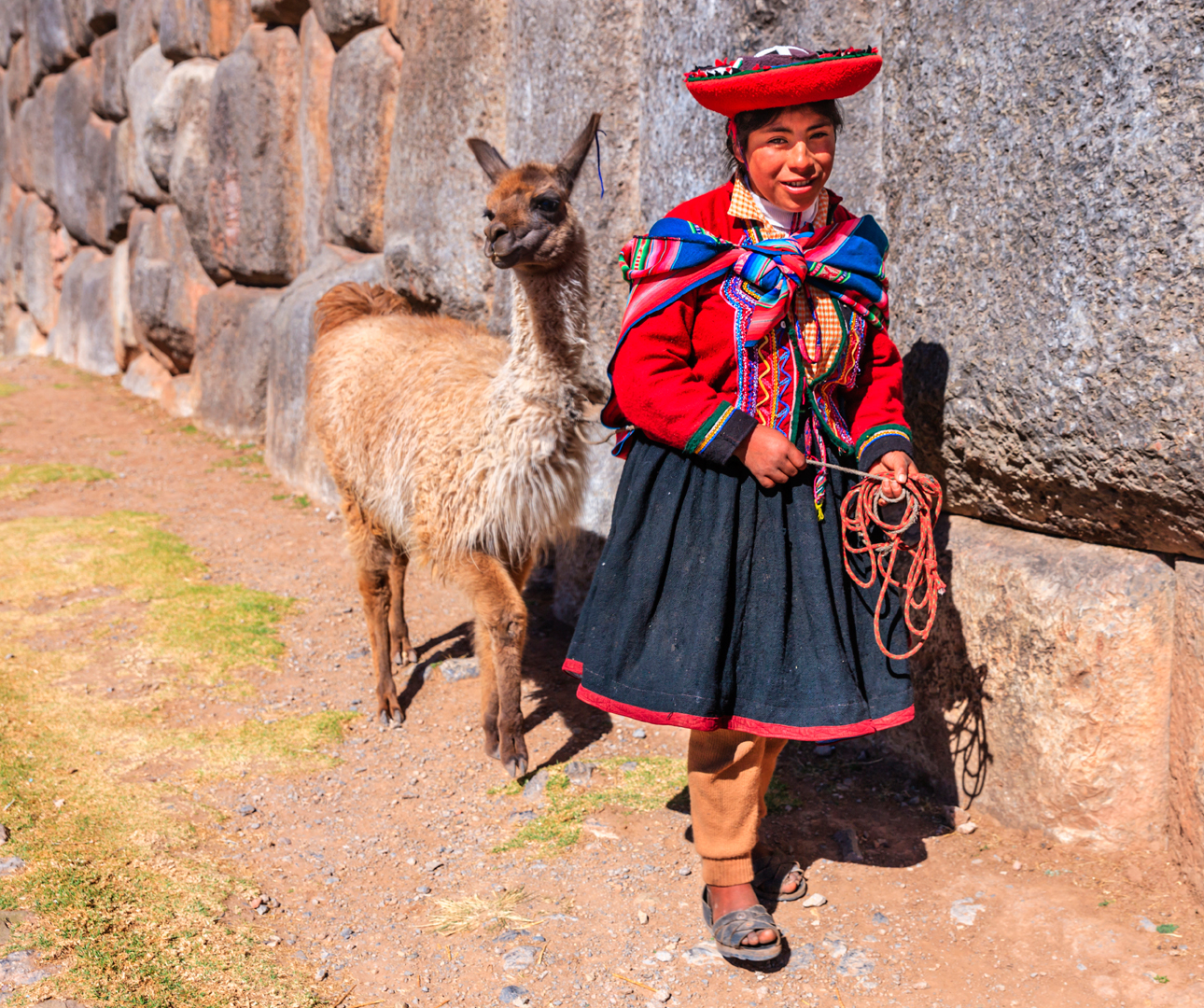 There’s no point going to Peru’s Sacred Valley, however, without seeing Machu Picchu or “Old Mountain”, possibly the most celebrated ruin in Latin America. Sadly, that’s not its real name, which is lost forever in the sands of time. But no matter what you call it, its mystical allure and pathos appeals to visitors from across the globe, and has done right down the ages. Take the Vistadome train to get there. Few experiences are more rewarding than settling down into one of its panoramic viewing cars and peering out at everything from mountain passes to rainforest, deep ravines to Incan stonework. Almost every episode along the way is packed full of nature’s wonders, including wildlife such as condors, llamas, fluorescent frogs and much, much more.

Don’t leave the Sacred Valley, however, without paying the Andean weavers a visit. Ask what the recipes to the vivid dyes are or what the significance is to the symbolic patterns they’ve woven for centuries. Alternatively, visit Ollantaytambo. Set on a plateau in the mountains, it was one of the last Inca sites to fall to the Spanish and is now used for indigenous festivals such as Ollantay Raymi, a celebration of the Inca sun god, and is an archaeological marvel in its own right.

If you’re excited to explore Peru’s Sacred Valley, join the Treasures of the Incas itinerary with Insight vacations.

Insight Vacations
June 9, 2016
Previous
Four Eccentric Summer Festivals in Europe
Next
Where to Find the Best Kona Coffee in Hawaii
You might also like
One of the following
April 14, 2020