Why You Should Visit the Bay of Fundy 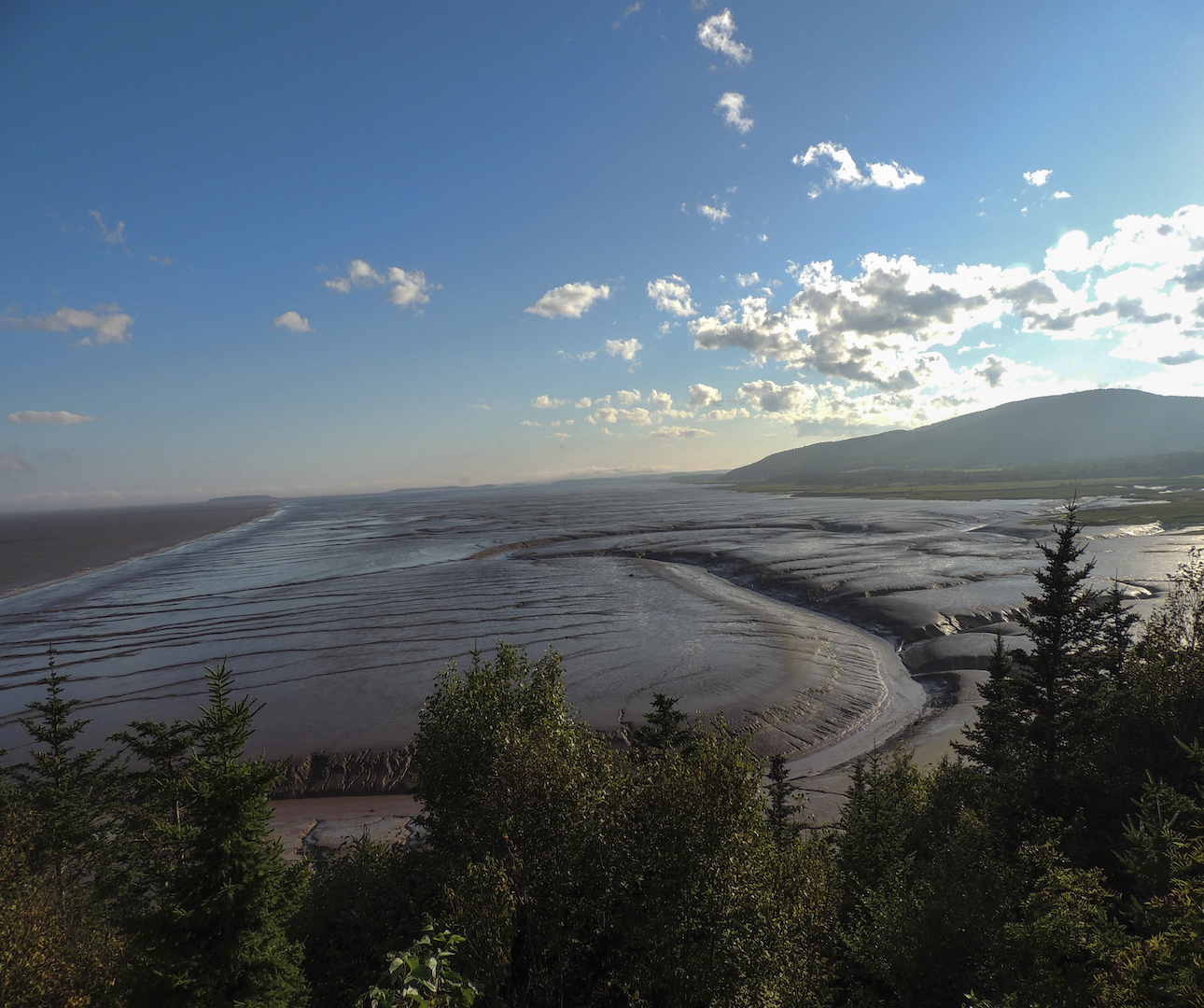 Why You Should Visit the Bay of Fundy

Wedged between New Brunswick and Nova Scotia is one of Canada’s crowning glories. Known as the Bay of Fundy, it’s home to the some of the wildest tides on earth, with over a hundred billion tons of water rushing into its mouth, enough to raise the level of its straits to the equivalent of a four-story house. It’s not all drama, though; the twice-daily deluge also creates a unique coastal environment that supports a rich mix of wildlife (including surfacing whales), wondrous fossils and an ocean floor that’s both a haven of tranquility and a treasure chest of marine wonders. Here are some of the reasons why you need to visit the Bay of Fundy on your next trip to Canada. 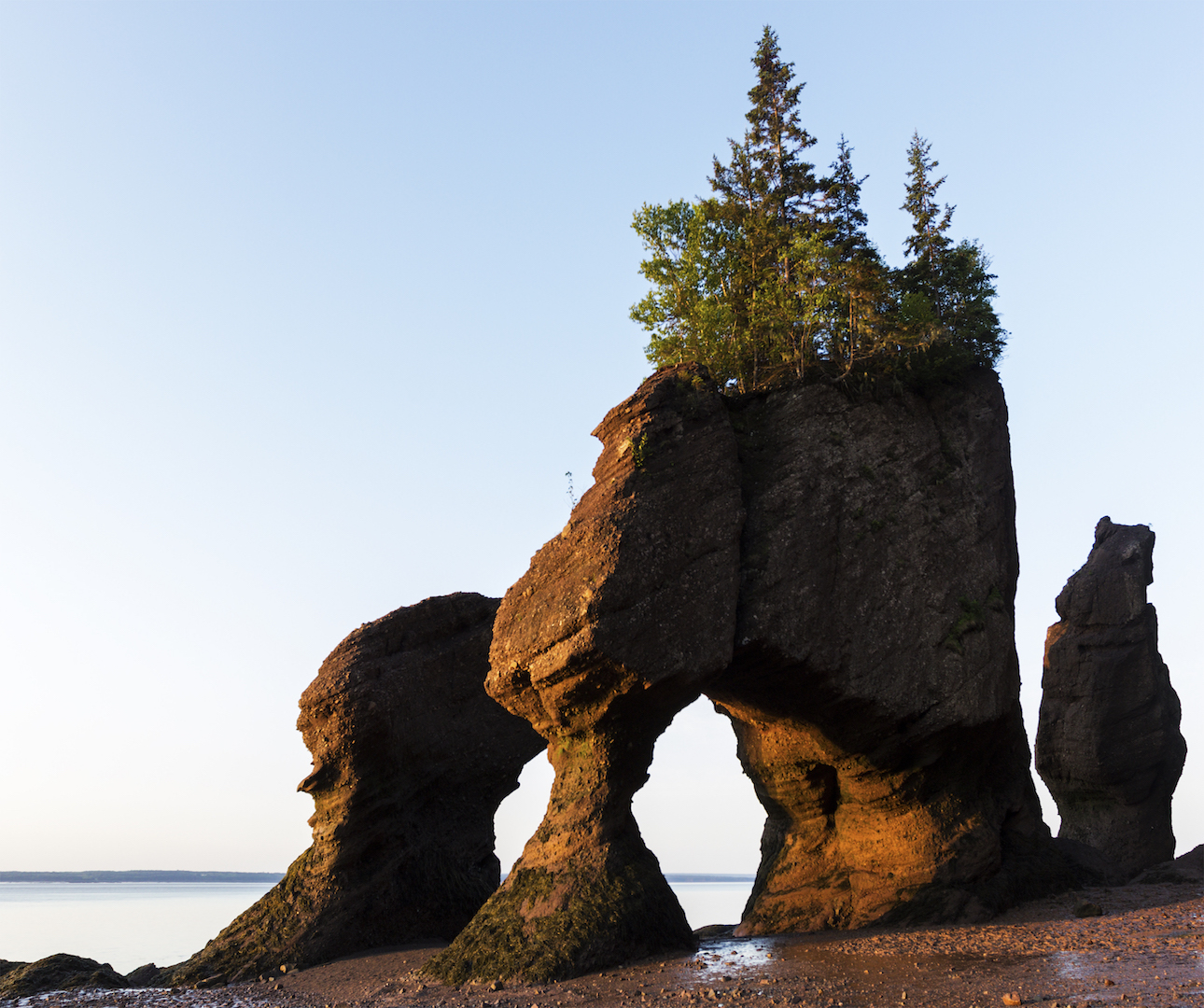 The sort of destination that titans of sport and politics once clamored to visit in order to go salmon fishing, forest-hiking or simply seek solitude in wood cabins, the Bay of Fundy has deftly managed to keep its glamor while losing much of the mob. Well-preserved and wild, the only things spoiled are visitors looking for things to do. Teeming with whales, dolphins, porpoises and seals, as well as large seabirds, lots of boats take day-trippers out to the ocean to watch humpback, finback and minke whales frolic about while they feed. On a lucky day, spectators can see almost a dozen species of whales come within striking distance of their vessel. 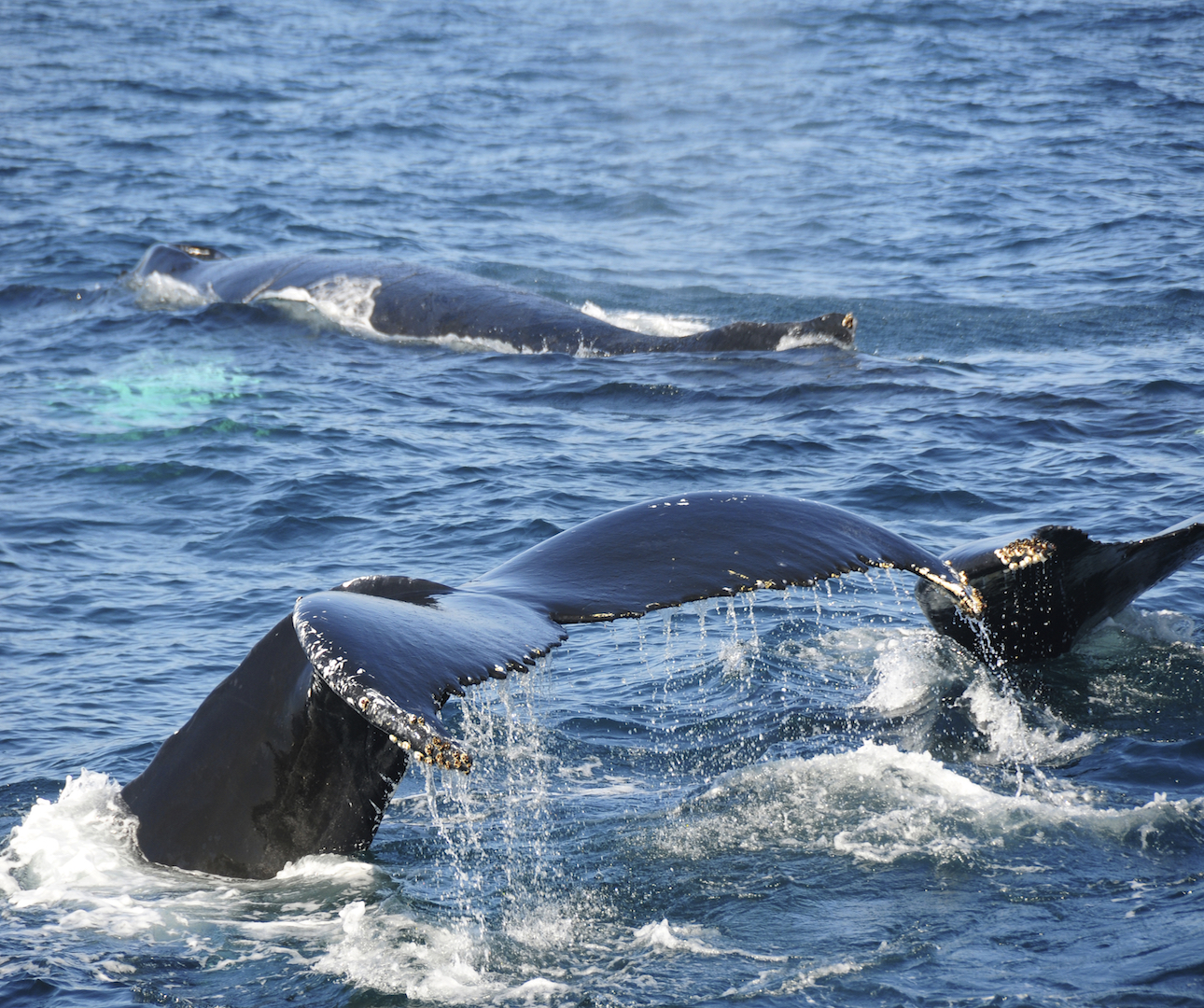 Humpback Whale in the Bay of Fundy © NetaDegany/iStock

Just as interesting as the animals playing beneath the thunderous waves are the Bay of Fundy’s 170 miles of rugged cliffs. It was on these shores that the scuba tank and sardine can were first invented, and it’s also home to a bounty of local produce, with some of the best lobster this side of Mahone Bay. The area is also punctuated by tiny islands of tranquility (Grand Manan, Deer and Campobello) as well as dramatic sites such as the Old Sow, which is the largest tidal whirlpool in the western hemisphere at 75 meters wide, and the second largest in the world (falling behind the aptly named Maelstrom of Norway). Best seen at three hours before high-tide, if you visit at its full-strength you’re sure to hear the vortex’s screechy-pig-like noises that have given it its name. 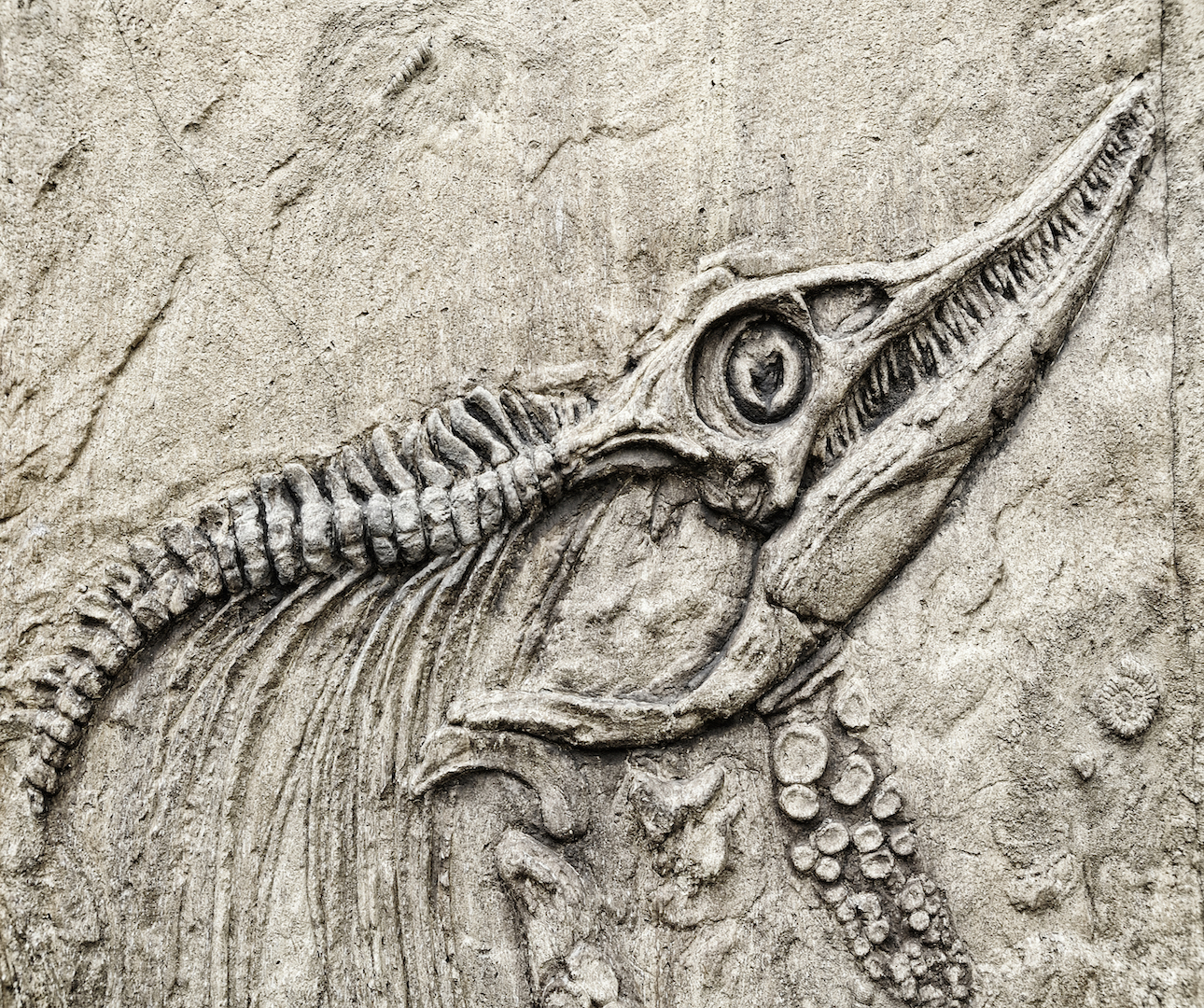 Once the tide has receded, vast expanses of red mudflats and sandstone sea caves are exposed. Full of mudshrimp that attract slim-beaked sandpipers – which eat their weight in the little critters before embarking on their 2,000-mile migration – their route takes them over the cliffs at Joggins, where one of the world’s richest deposits of fossils can be found. Designated a UNESCO World Heritage Site in 2008, the fossils are not just a collection of insignificant shells, the stone here contains lizards, insects, birds and even small dinosaurs. Once you’re done below the coast, why not take a walk above it? From the Fundy Trail to the area’s national park, from the Cape Enrage and Forchu Lighthouses to Digby (which harbors the world’s largest scallop fleet), there are plenty of coastal vistas to admire.

If reading about the Bay of Fundy has built up your appetite for a magical maritime journey, why not book a place on the Landscapes of the Canadian Maritimes trip, with this hit-packed playlist in the background to get you in the spirit.