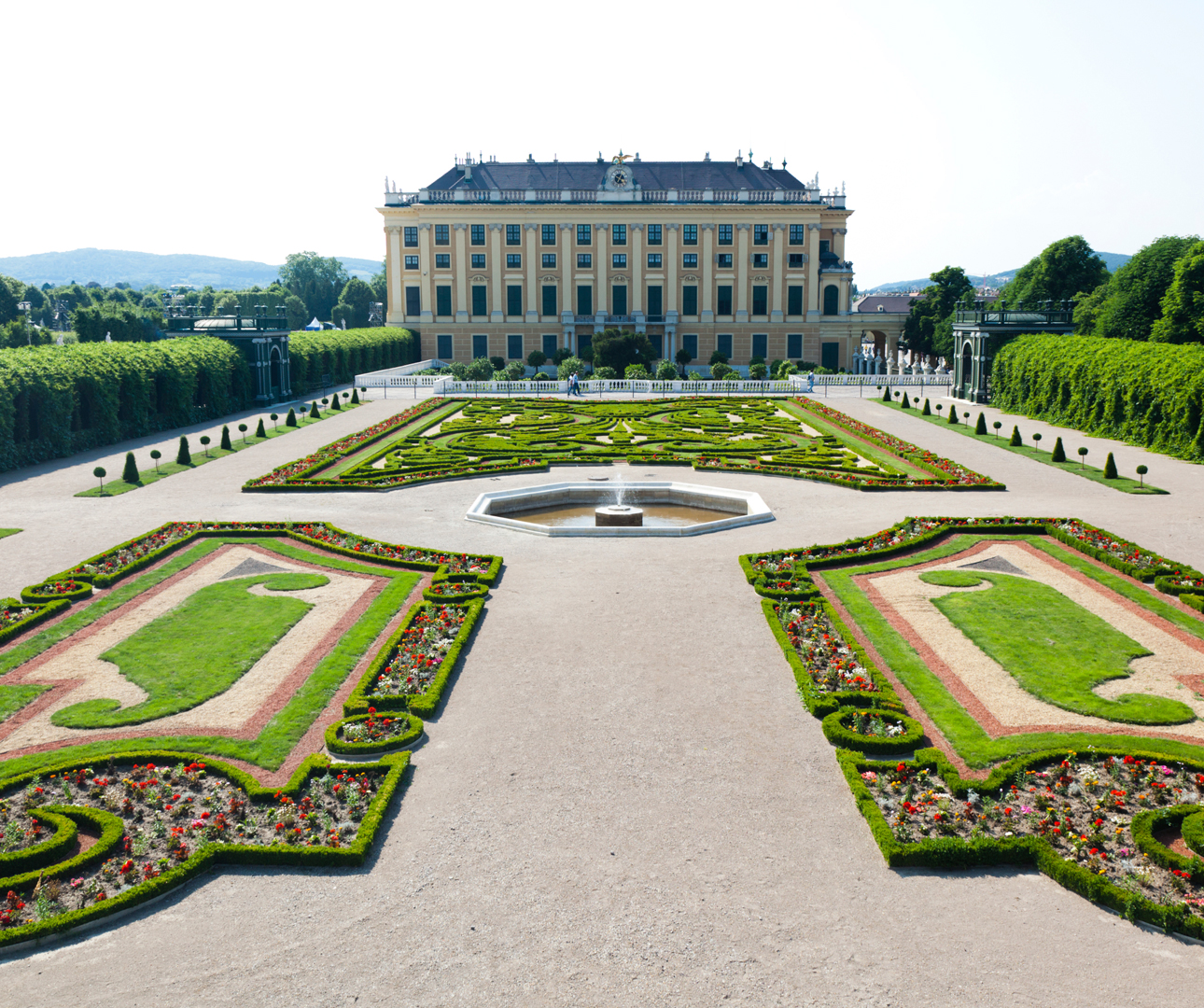 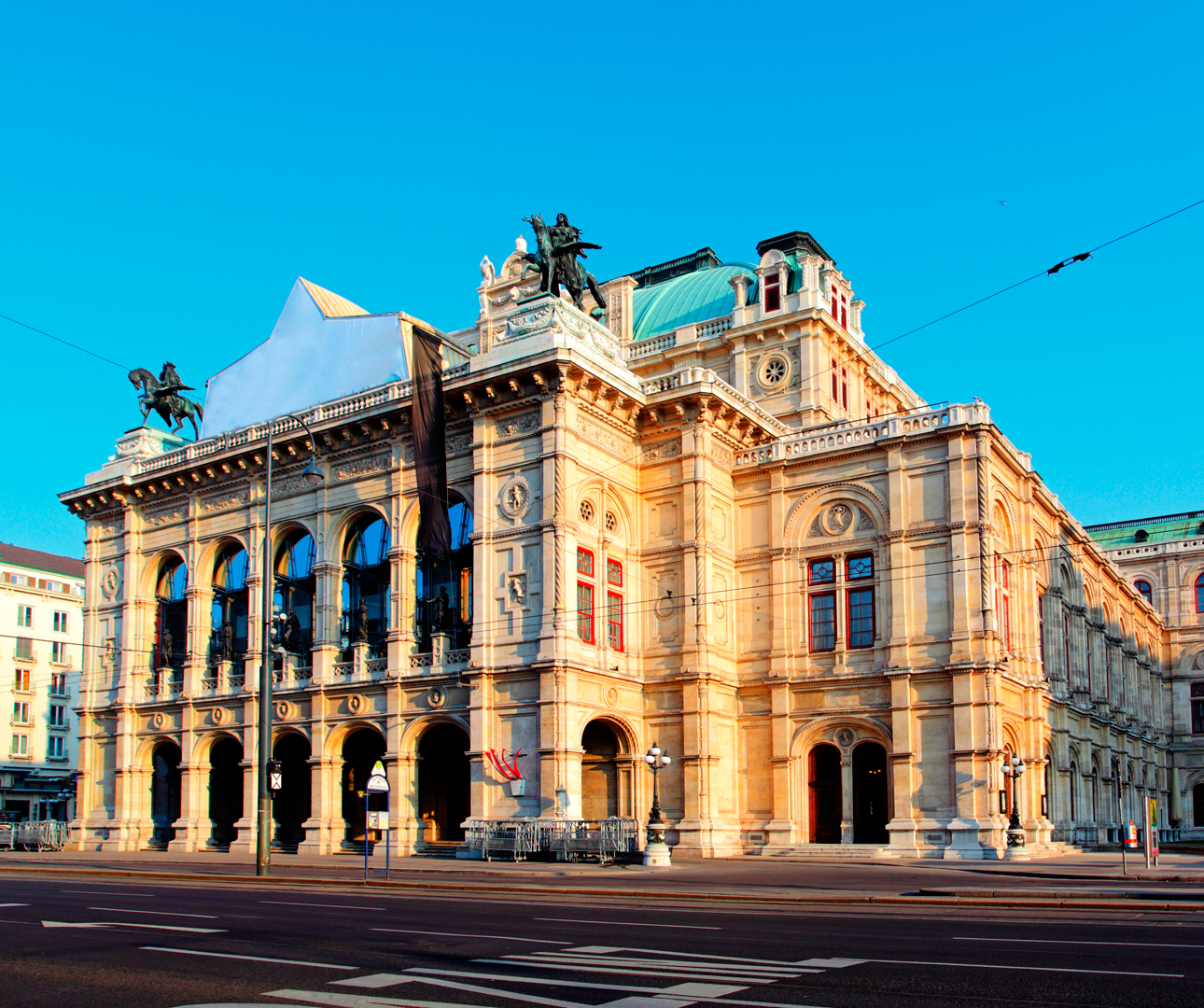 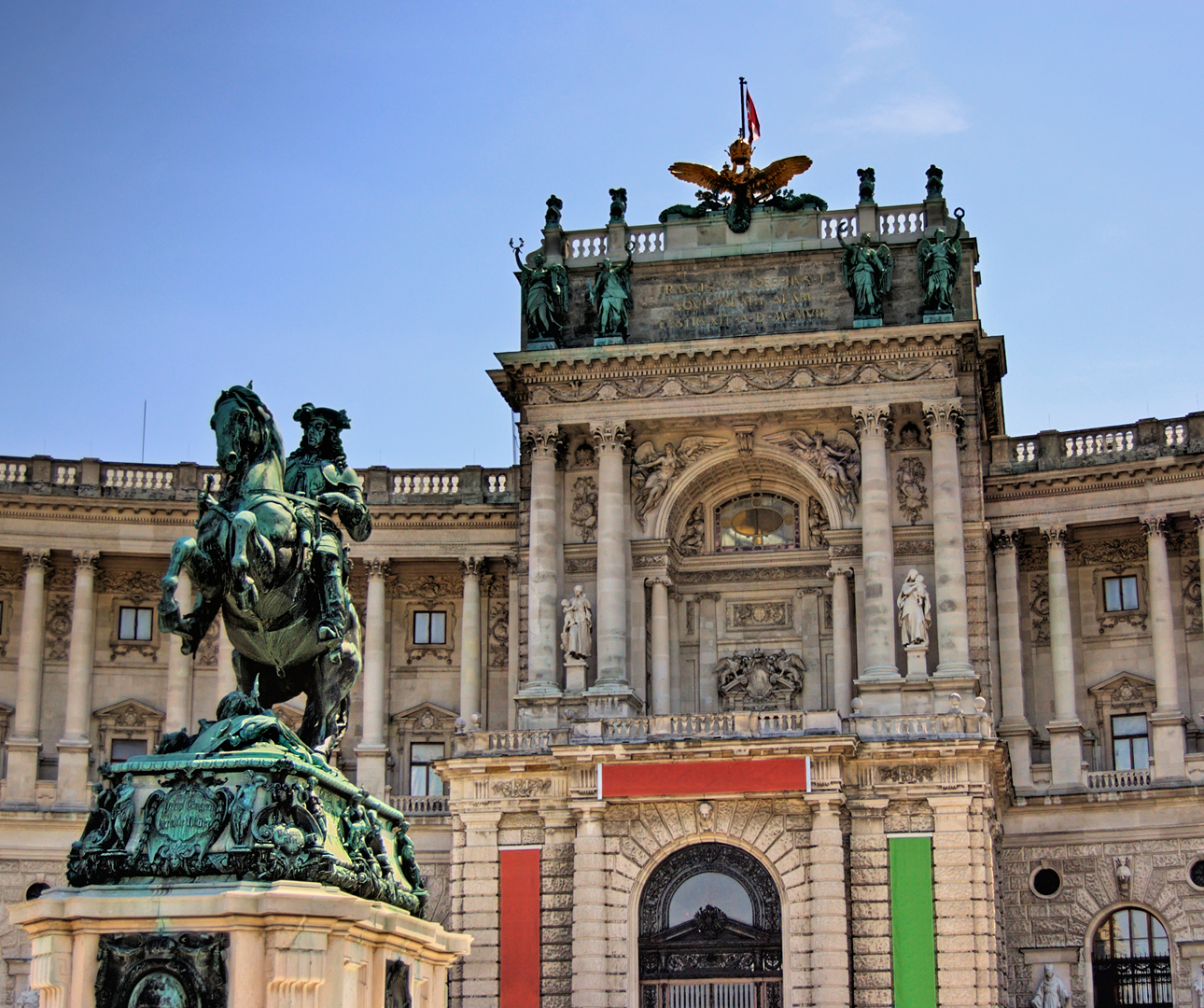 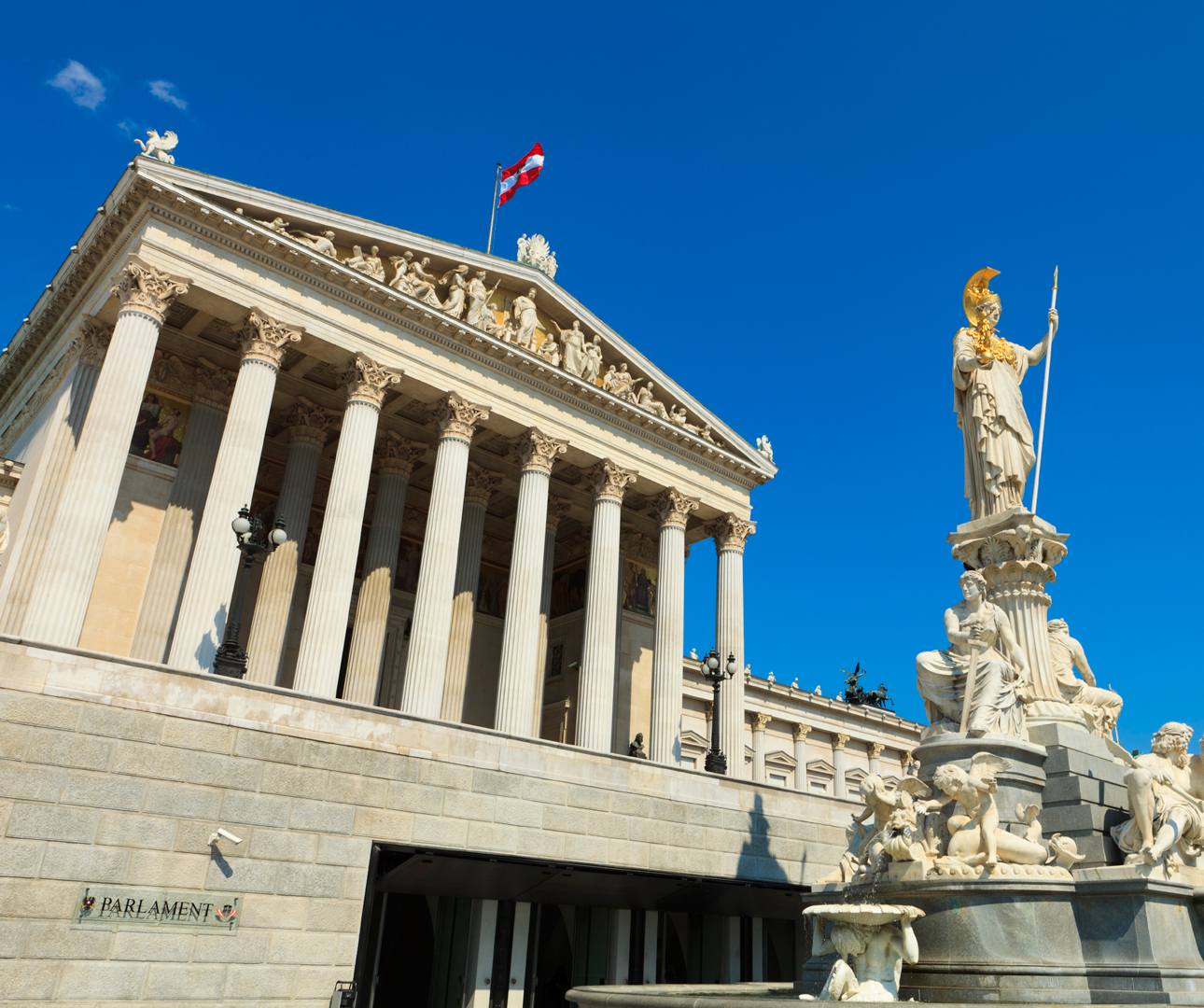 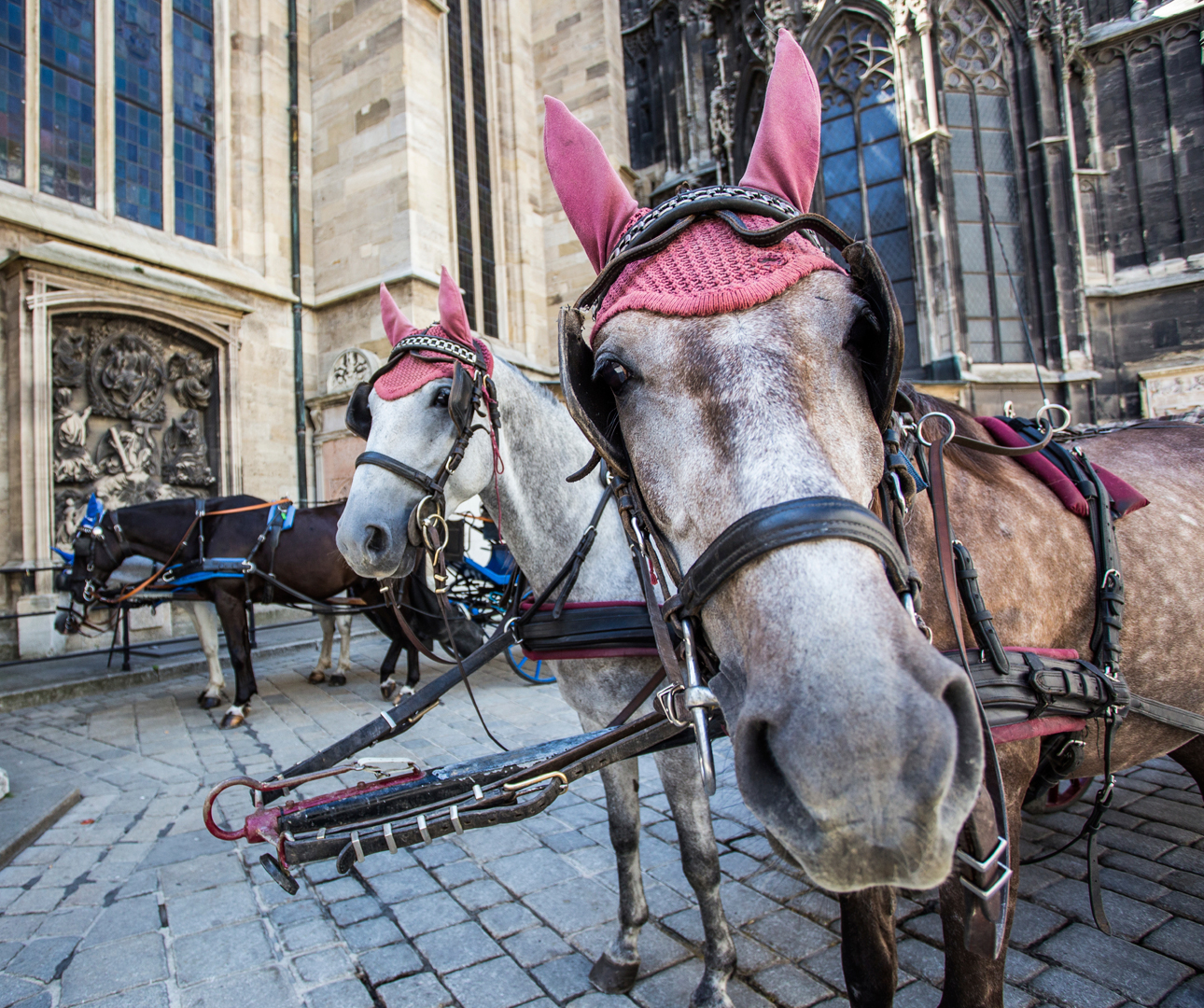 Insight Vacations
June 21, 2016
Previous
Fatherhood and Travel: The Best of Both Worlds
Next
Historic British Sites That Capture the Imagination
You might also like