The History of Martial Arts in Vietnam 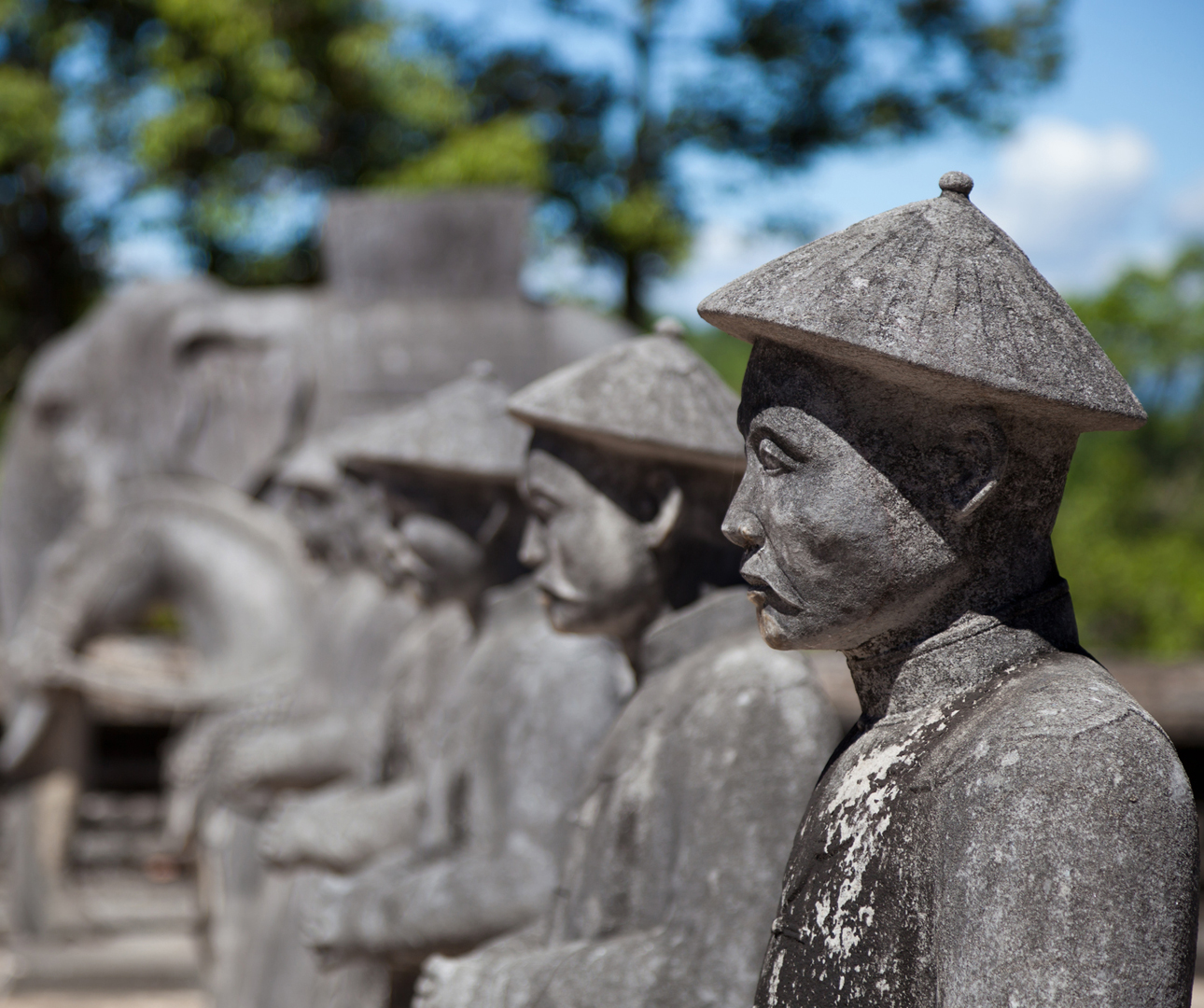 The History of Martial Arts in Vietnam

Huế, pronounced “h-way” and located on the Perfume River, is still lapped by memories of a much older world: one of huge stelae, dragon-bearing coins, moon-shaped lutes and other items that must have made the evocative capital of the Nguyen emperors an extremely romantic place to stroll around. Central to protecting the glories of this imperial Vietnam were the traditional martial arts. Derived from the exercises of soldiers at the local citadel, they combined the wisdom of Eastern medicine, Buddhist piety, Confucianism and other Asian philosophies, in a fascinating and eclectic manner. Here, we look at the martial arts in Vietnam and how they developed throughout history. 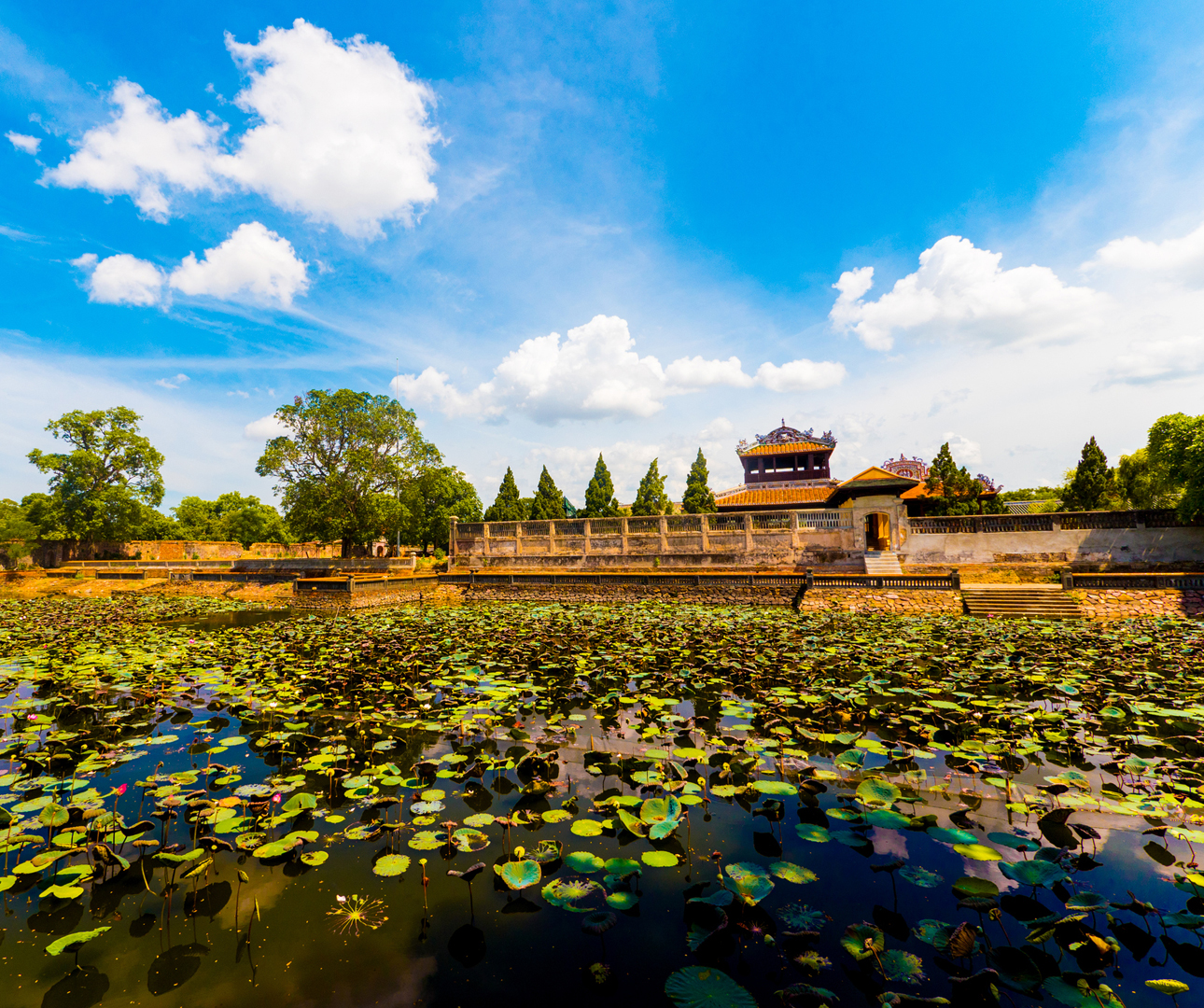 The Imperial City of Huế © iStock/indiginz

Most of Vietnam’s greatest martial arts experts historically came from, or trained in, Huế. The names of many (Pham Huu Tam, Tạ Quang Cự and Mai Cong Ngon for instance) can still be found carved on the steles of the most important temples, to make sure they are not forgotten over time. Spanning from 1802-1945, the golden age of these combat experts elevated the status of its teachers, and in 1835 resulted in the construction of several temples to honor their skills and teachings.

There was never just one type of martial art in Vietnam, however. Instead, dozens competed with one another, sometimes blending and otherwise rejecting new moves and strategies. Most contained an essence, or an approach, that’s labelled “Võ Kinh”. Formed from a special form of self-defense that was used to protect the royal court, for years nobody outside the palace walls were permitted to learn its ways, for fear they would then push through a coup. It was not until 1970, when outsiders brought their own martial arts to Vietnam, that the sect truly opened to the outside world, and master Truong Thang set up a martial arts school that could compete with the best international disciplines. 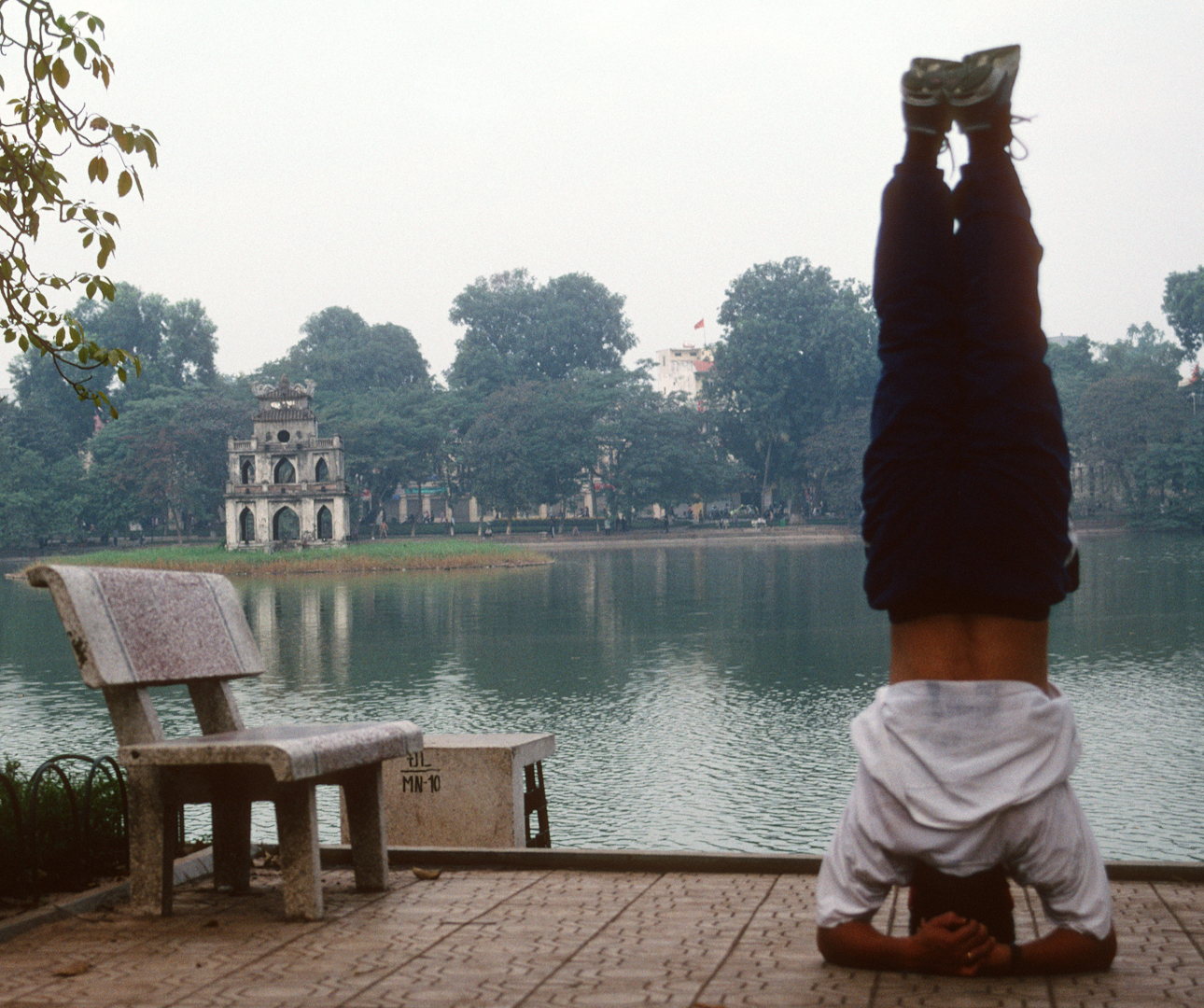 Its main competition is “Võ Ta”, a moniker that’s graciously much shorter than its official title: Bạch Hổ Sơn Quân (White Tiger Mountain King). Founded by a 17th century general known as Canh, it was taught to the masses in the 19th century and quickly caught on, especially during the next century, when people were keen to lead the resistance against French colonizers. A code of honor still dominates those considered the highest teachers; however, how much is myth and how much is real chivalry is hard to tell, but locals often inform inquisitive visitors that the lethal moves are only taught to those who demonstrate a kind and good heart. 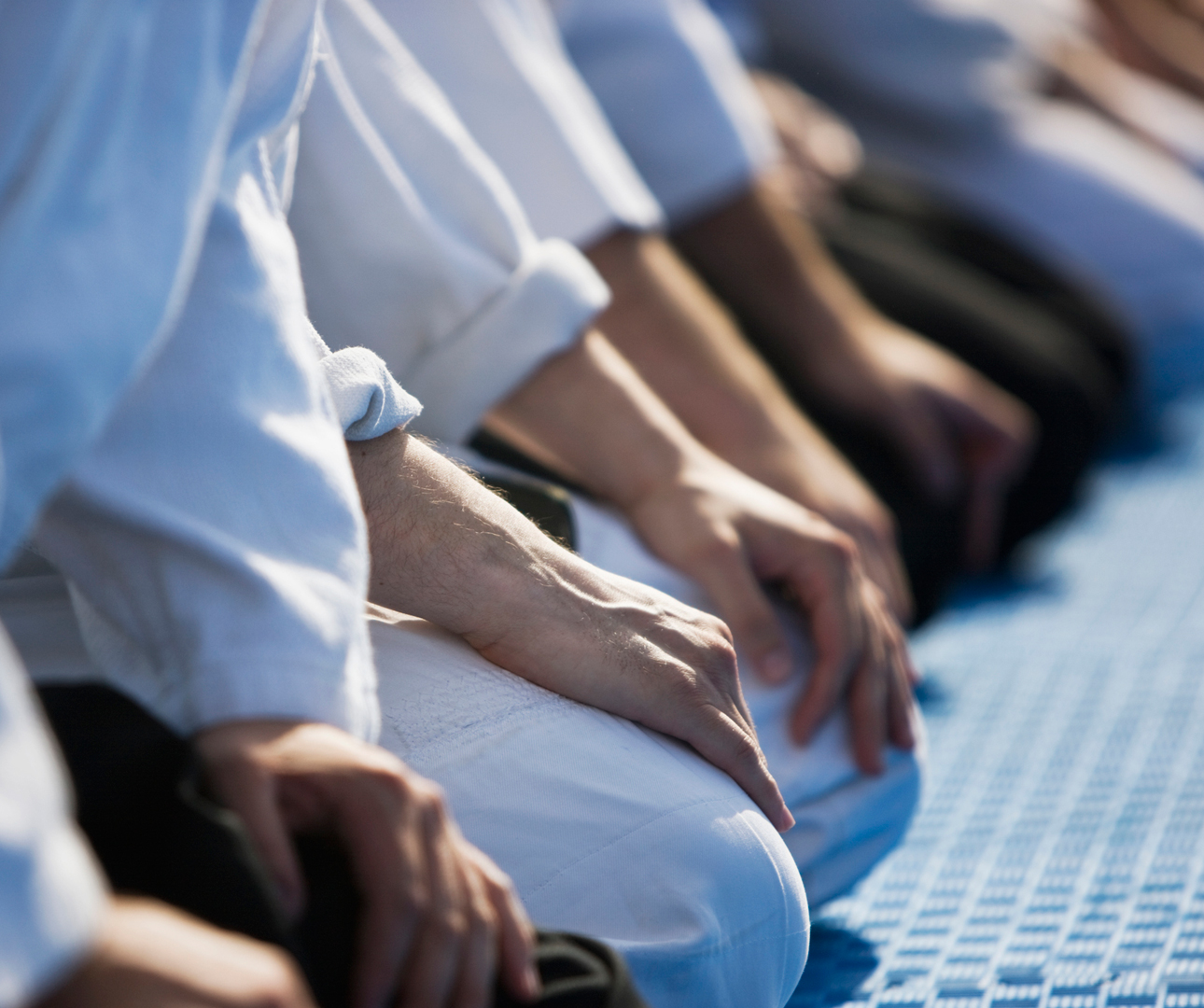 If you would like to see the beautiful gestures and graceful sequences of Huế’s martial arts, why not book a place on the Inspiring Indochina trip, where the headmaster of the Vietnamese Royal Martial Arts will teach you about its ways at an ancient temple.

Insight Vacations
June 12, 2017
Previous
5 Ways to be a Responsible Traveler
Next
Spain and Portugal – Insight Staff Stories
You might also like
One of the following
December 5, 2022