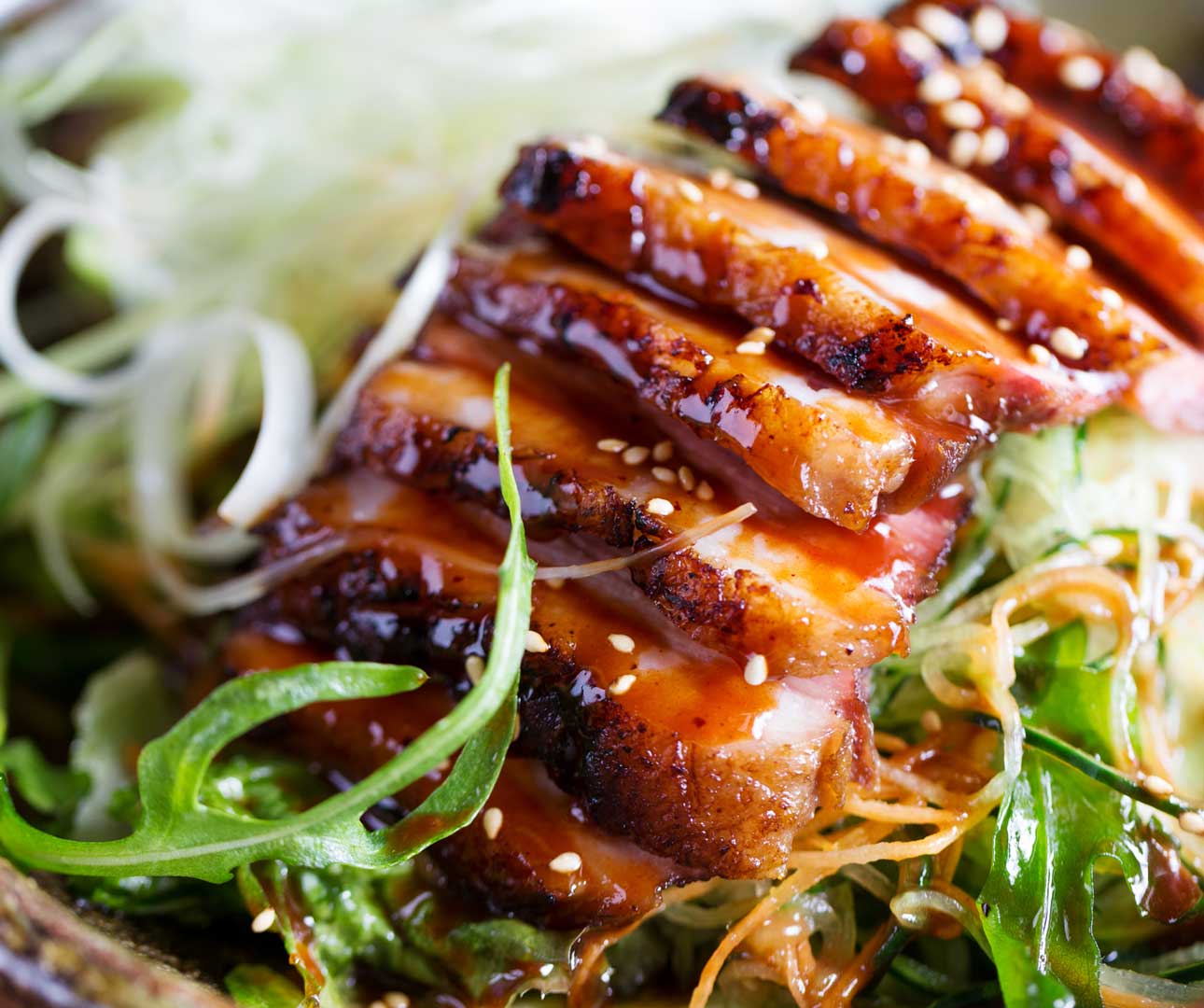 Shaped like a writhing snake and roughly the size of Italy, Vietnam’s geography (with Hanoi in the north, dominating the central highlands, and Ho Chi Minh City forming the biggest hub for the fertile Mekong delta in the south) has heavily determined its culinary culture. From sizzling stir-fries to noodle soups, from bone broths to prawn cakes, join us as we delve a little deeper into the rich gastronomic offerings of Vietnam.

In the north, Chinese influences are everywhere, which is perhaps no surprise given its northerly neighbor and position on the South China Sea. There’s steaming bowls of phở and congee (a rice porridge topped with flavorings and sides), dumplings, rice in sticky-balls or rolled out into bánh xèo (savory fried pancakes stuffed with pork, shrimp, onions and sprouts), as well as plenty of play on sweet, sour and salty flavors. Soy sauce is used instead of the fish sauce that’s slipped into everything elsewhere.

Quite possibly Vietnam’s most famous dish, phở cannot merely be referenced in passing. Pronounced “fuh”, this steaming soup is quite simply Vietnam’s soul food. Comprising fresh, flat rice noodles in a savory broth, it’s topped with meats, mung bean sprouts, basil, cilantro leaves, red chilies and lots of fish sauce, as well as a thick lime wedge for a refreshing cut of acidity. It’s so popular, it can be eaten for breakfast, lunch or dinner, and has many regional variations. One of its most famous is Huế’s version. Much meatier, with lemongrass and a lick of chili oil, it’s a spicier take on a dish that can often be found simmering in giant pots at food markets or in oversized bowls at restaurants on every street corner.

Thanks to its colonial past, there are some French elements to Vietnamese food. Beginning in the 18th century and not ending until 1954, the history has had a lasting impact on Vietnam’s flavors. Not least in banh mi, which effectively uses a crusty French baguette as an edible plate for any food you want to fill it with. But there are other less known items such as grilled pork, asparagus, pâté and sardines scattered throughout the cuisine, too. These are served as first courses at weddings, and often their names (asparagus is known as mang tay or “western bamboo shoots”), reveal their foreign ancestry. Like the French, the Vietnamese have elevated food from a necessity to a national obsession. If anybody asks, “an com chua?” (“would you like any food?”), the polite response should always be positive, as it’s often seen as a great excuse for a conversation. 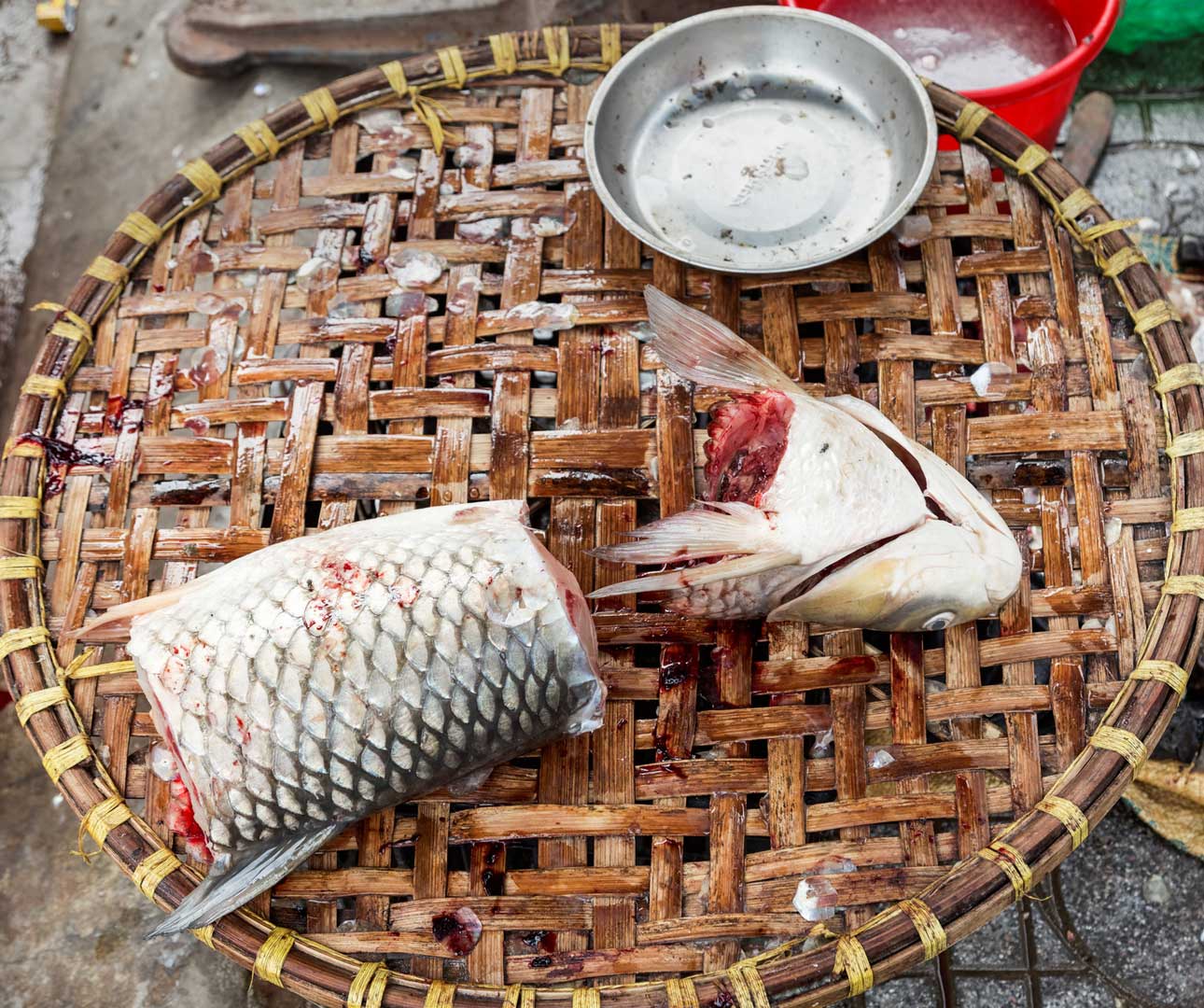 Renowned for its bright colors, from turmeric-yellow to deep purple shrimp pastes, Vietnam has also made a name for itself as one of the world’s freshest, healthiest and lightest cuisines. At the heart of it all is a deep respect for balance. Dishes, drawing on Indian, French and Chinese influences, seek harmony in mixing and matching spiciness, sourness, bitterness, saltiness and sweetness. Though in the south, the odds undoubtedly tend to be stacked in favor of sweetness. This is partly because the tropical climate produces a lot more coconut groves, jackfruit trees and herb gardens, but there also seems to be a sweeter tooth. There’s far more palm sugar used and coconut cream, too; even the broths for phở tend to be sweeter in the south. 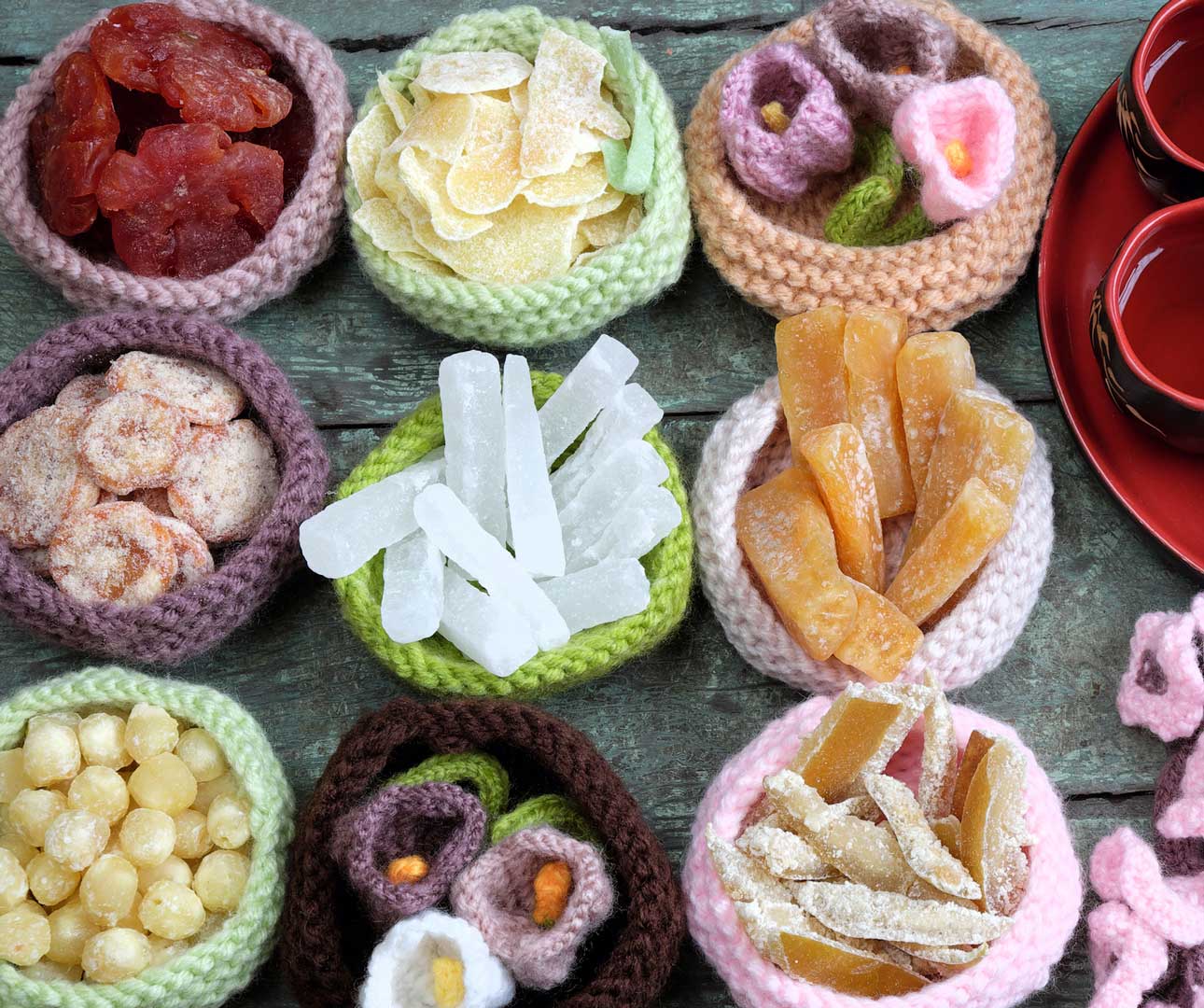 Finally, no culinary exploration of Vietnam would be complete without stopping by the cooking schools of Hội An. Surrounded by picturesque villages where locals cultivate and harvest vegetables, use them in a hands-on cooking class with a renowned chef before trying round after round of delicious delicacies. Alternatively, if you’d prefer to head into town, Hội An is famous for its banh vac (a flower like dumpling containing shrimp), cao lầu (a specialty involving chewy noodles on slices of pork and rice cracker, surrounded by a dark, oily gravy) and cơm gà (chicken rice with herbs, onions and broth). Try to pace yourself though, once entered, Hội An is hard to leave.

If you’d like to work your way through Vietnam’s foodie experiences, book a place on Luxury Gold’s Spirit of Vietnam and come with an empty stomach!

Previous
The Chelsea Flower Show 2017: An Interview with Helen Basson and Tracy Foster
Next
An All-American Roadtrip from New York to Los Angeles

Insight Vacations
April 24, 2017
Previous
The Chelsea Flower Show 2017: An Interview with Helen Basson and Tracy Foster
Next
An All-American Roadtrip from New York to Los Angeles
You might also like