Meet the Sami, the last indigenous people of Europe

Meet the Sami, the last indigenous people of Europe

With the term ‘indigenous’, many people think first of the eclectic range of tribes across North and Latin America, from the Sioux to the Wayuu. However, did you know that there are indigenous Europeans that still exist today? Introducing The Sami – an ethnic group coming from northern Scandinavia who are known as the last indigenous people of Europe.

WHO ARE THE SAMI? 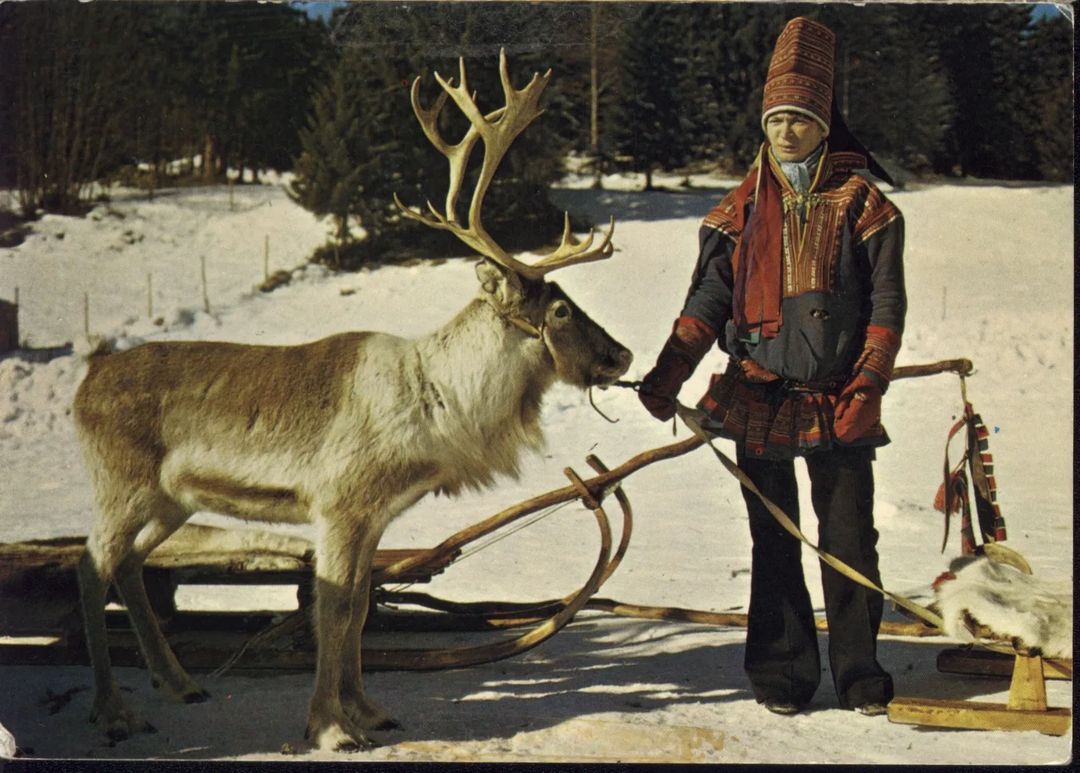 Descendants of nomadic hunter-gatherers, The Sami have inhabited northern Scandinavia for thousands of years. Their true heritage is somewhat obscure – some believe they are among the Paleo-Siberian peoples; others are adamant they came from central Europe. Wherever their origin, one thing is certain – they are the last indigenous people of Europe, and they can help us understand the impact of modern society on the planet.

The Sami mostly inhabit Norway, Sweden, Finland, and parts of Russia. Historically, the Sami’s economy and lifestyle has been based around reindeer herding, as well as fishing, trapping, and hunting. The reindeer is a deeply important figure in Sami culture, and has influenced Sami songs, games, and language. In recent years, their historically nomadic lifestyle has all but disappeared, with many herding families now living in permanent modern accommodation. Many Sami families now stake their livelihoods in farming, or commercial employment in cities, and are becoming fully integrated into Scandinavian society. This shift is most clear from the fact that almost all Sami are bilingual, and many don’t even speak their own native language anymore. 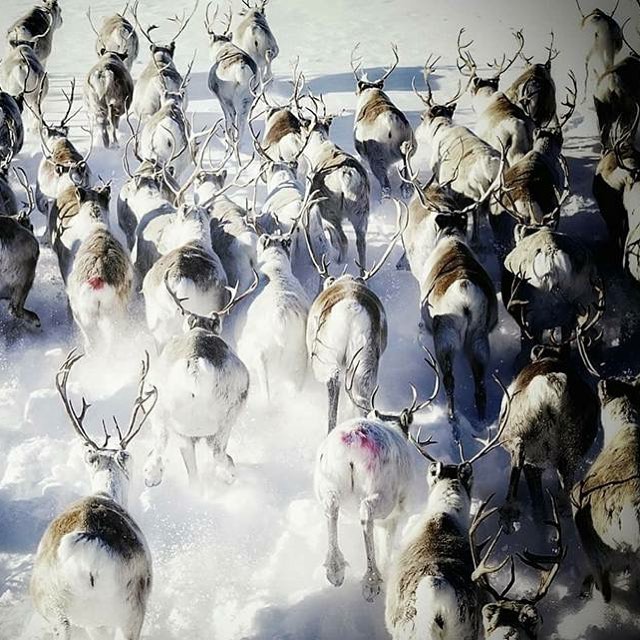 Human expansion is threatening the traditions and customs of Sami culture. A study in Norway found that in the last century, undisturbed reindeer habitat had shrunk by 70%. These traditional reindeer grazing lands were taken for logging, mining, and flooded for hydroelectric dams. Even as recent as a few months ago, Greta Thunburg criticized a decision by the Swedish government to allow a UK firm to mine on Sami land.

The Sami are said to have hundreds of terms for snow. These differ based on texture, depth, and density. Tjaevi is snow that is made up of flakes stuck together, and is hard to dig through. Seaŋáš is fluffy and grainy, easily manipulated. However, there is no name for the recent snow the Sami have been seeing. It is the result of traditionally semi-permanent snow melting due to hotter temperatures, turning to rain, which then freezes on the ground as ice.

GET INSPIRED BY: Norway destination guide

The Sami’s reindeer herds feed predominantly on lichen, plus other arctic plants growing under the snow. They use their hooves to scoop and dig through the snow to get to their food, but recently, things have changed. The lichen is trapped under this new, frozen ice, which the reindeer cannot dig through.

This threat to accessing food supplies is deadly when combined with the reindeer’s loss of habitat to human expansion. A Sami herder notes that previous herding generations used skis to go to the reindeer, now they use snowmobiles because the distances are greater, as the reindeer must go further and work harder to find food. Modern society is causing mass reindeer starvation, threatening the Sami’s sacred customs and herding culture. 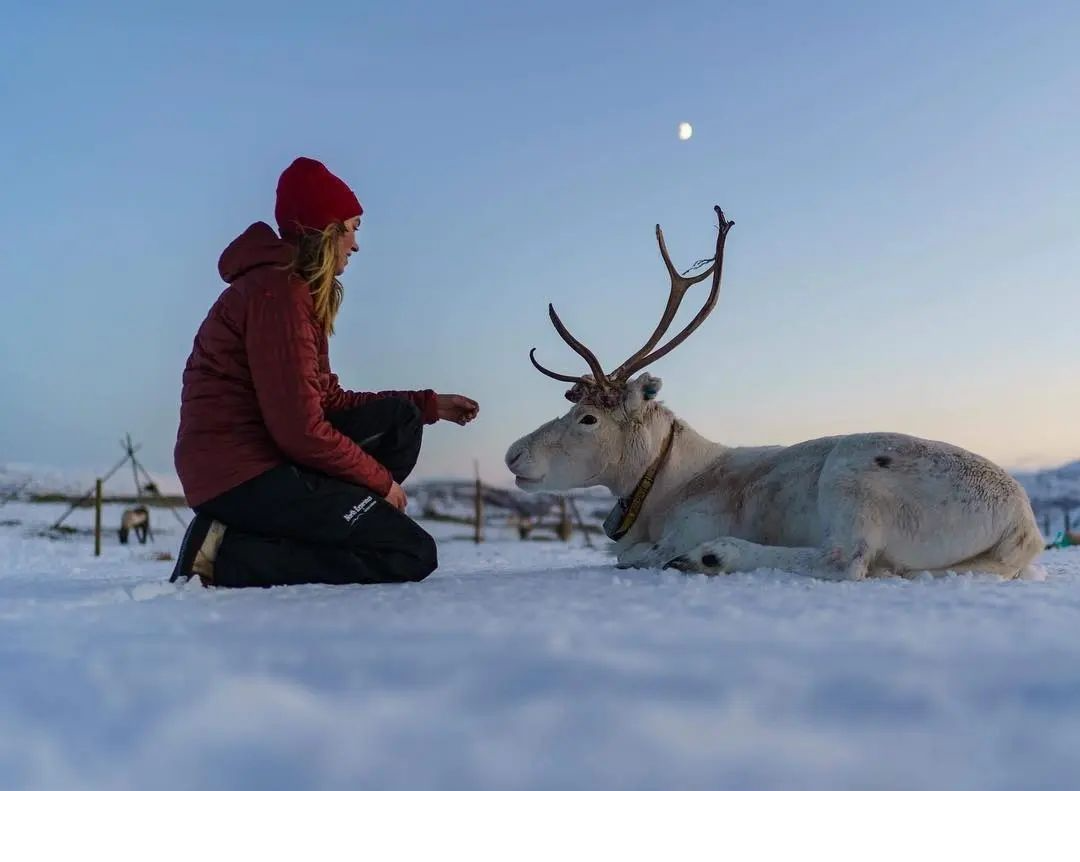 Travel benefits us by broadening our minds and educating us on real issues. However, travel can also be a further force for good by benefiting the communities being visited.

With Insight, guests have the opportunity to meet a Sami family in Tromso, Norway, on our Northern Lights of Scandinavia tour. The Oskal family keep herding traditions alive and invite guests to join in feeding the reindeer, learn about Sami culture, and then enjoy a fun night of Sami games and song. This MAKE TRAVEL MATTER® experience advances number 11 of the UN Global Goals: Sustainable Cities and Communities. Guests will learn directly from the Oskal family about the significance of the reindeer, and through this experience, guests will help safeguard and preserve this integral part of Sami culture.

ALSO READ: 4 Insight female guests on why they choose to travel solo with us

Previous
A friend made traveling is a friend for life, and these stories prove it
Next
Monks who brew: a brief history of Trappist beer

Insight Vacations
August 1, 2022
Previous
A friend made traveling is a friend for life, and these stories prove it
Next
Monks who brew: a brief history of Trappist beer