Speaking for Those Without Voices: TreadRight Foundation’s Wildlife Initiative 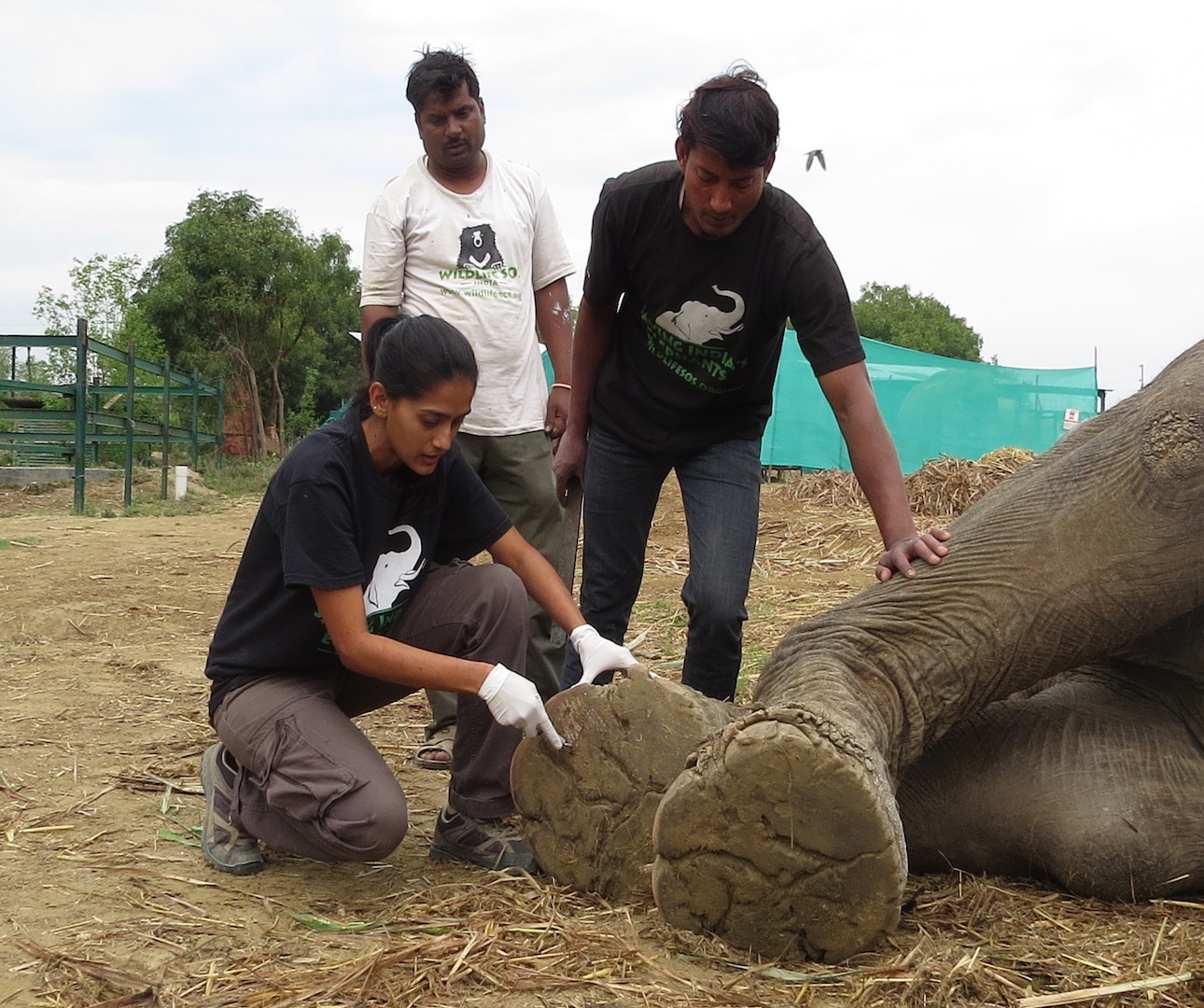 Speaking for Those Without Voices: TreadRight Foundation’s Wildlife Initiative

Almost all life on earth is a delicate system of checks and balances. Yet several damaging human practices have snowballed to such an extent in the past few decades that multiple ecosystems have been endangered. One of the most damaging has undoubtedly been the consumption of wildlife products such as shark fin, ivory, rhino horn, tiger parts, pangolins and manta rays, to such an extent that the wild populations of these species have been devastated. In order to stop the face of our earth changing completely, Insight Vacations and the TreadRight Foundation have teamed up with a number of organizations in order to police the welfare of the most vulnerable animals in the world, and also to help create a new kind of conscience when it comes to the ethics of tourism. 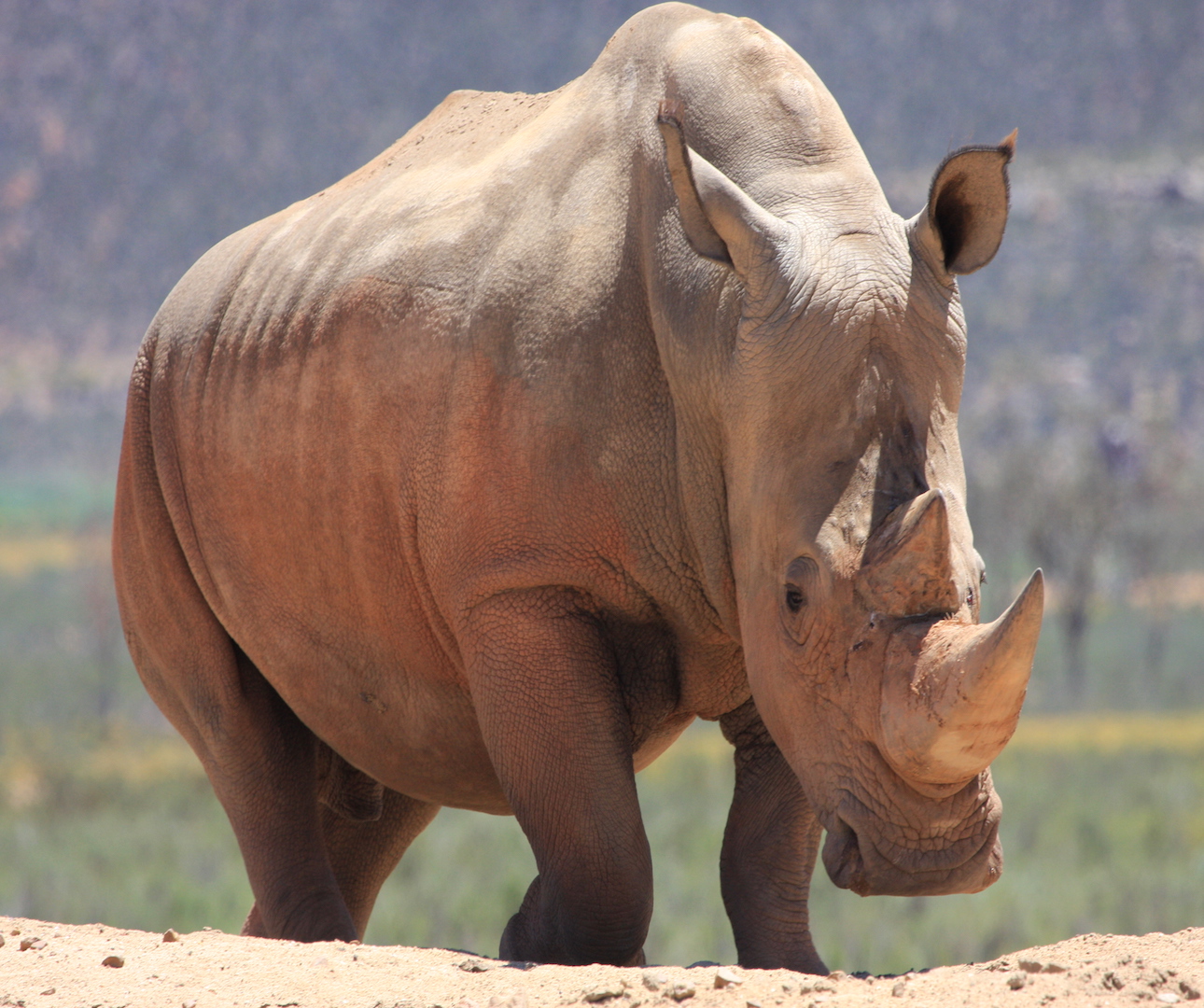 95 per cent of the world’s rhino population has been eliminated in the past four decades. Until 1970, rhino figures were relatively stable with minimal poaching incidents, however, mostly due to the false belief, particularly in Vietnam and China, that rhino horn could cure cancer, hangovers, fevers and convulsions, demand for the rhino horn rocketed, and in a single decade half of the world’s rhino population collapsed. In order to counteract the disappearance of these noble creatures, the Wilderness Foundation has deployed six anti-poaching vehicles as well as a Bat Hawk aircraft – particularly good at spotting poachers from above – and continues to coordinate efforts with police on the ground and several figures in government. 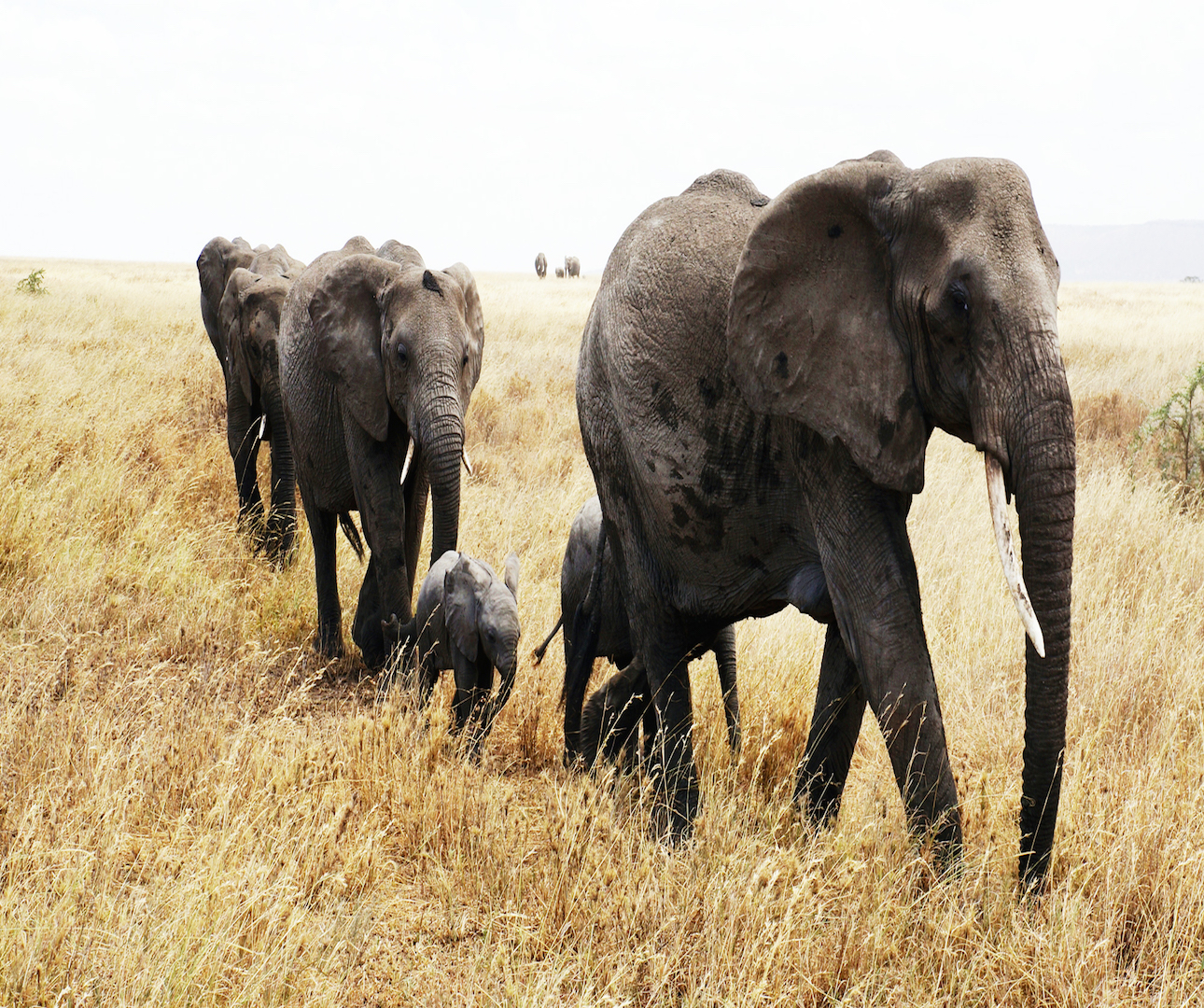 ‘When the buying stops, the killing can too’ is WildAid’s motto. Addressing some very painful statistics, this statement references the decline of some shark populations by up to 98 per cent in the last 15 years, and the fact that over 30,000 elephants are killed each year solely for their ivory, among many other examples. Attacking the market for animal goods, WildAid has focused on reducing demand by blitzing Asia’s primetime media slots with 30-second announcements from the continent’s biggest stars. Its buzz-phrase is ‘conservation through communication’, and it seems to be working. Just one of WildAid’s campaigns, over the last three years they’ve worked tirelessly to reduce rhino horn demand in China, attracting big name celebrities such as Leonardio DiCaprio, Jackie Chan and Harrison Ford to the cause along the way. But perhaps the organization’s greatest success has been helping to demolish demand for shark fin soup in China by 70 per cent – an incredible feat.

Home to nearly 60 per cent of the world’s elephant population, India is sadly plagued by a lack of elephant welfare awareness, which is leading to the persistent use of elephants for manual labor, performances, processions, entertainment, and even street begging. Stepping boldly into the fray, Wildlife SOS targets sick and injured elephants that are being kept at work in slums, crowded cities or simply kept in horrific conditions, and its impact has been huge. To pick just one case, Wildlife SOS helped rescue Mohan, a 55-year old elephant that was abused, emaciated, injured and kept for decades in illegal custody. Thanks to TreadRight’s grant, the organization will now be able to build a permanent HQ in Mathura, Uttar, where it will be able to consistently educate and update enforcement agencies with the latest laws, news and strategies, so it can rescue many more of these kindhearted creatures and hopefully improve their living conditions across the country.

If these TreadRight Foundation projects have inspired you to travel with a tour company that cares about its environmental footprint, why not visit Insight Vacations.

Insight Vacations
September 16, 2016
Previous
Why You Should Visit the Bay of Fundy
Next
Five Incredible Castles to Discover in the Balkans
You might also like
One of the following
December 5, 2022