When we travel, we excitedly leave the comfort of familiar settings, eager to adventure into lands anew. But then, culture shock can creep in: we become disorientated, lose our bearings, and may even feel anxiety or panic when faced with the strangeness of our new surroundings. However, if we can push past these feelings the rewards are extraordinary. We become stronger, open-minded, and develop a more cultured, well-rounded perspective of the world. Culture shock can actually be a good thing.

WHAT IS CONSIDERED CULTURE SHOCK 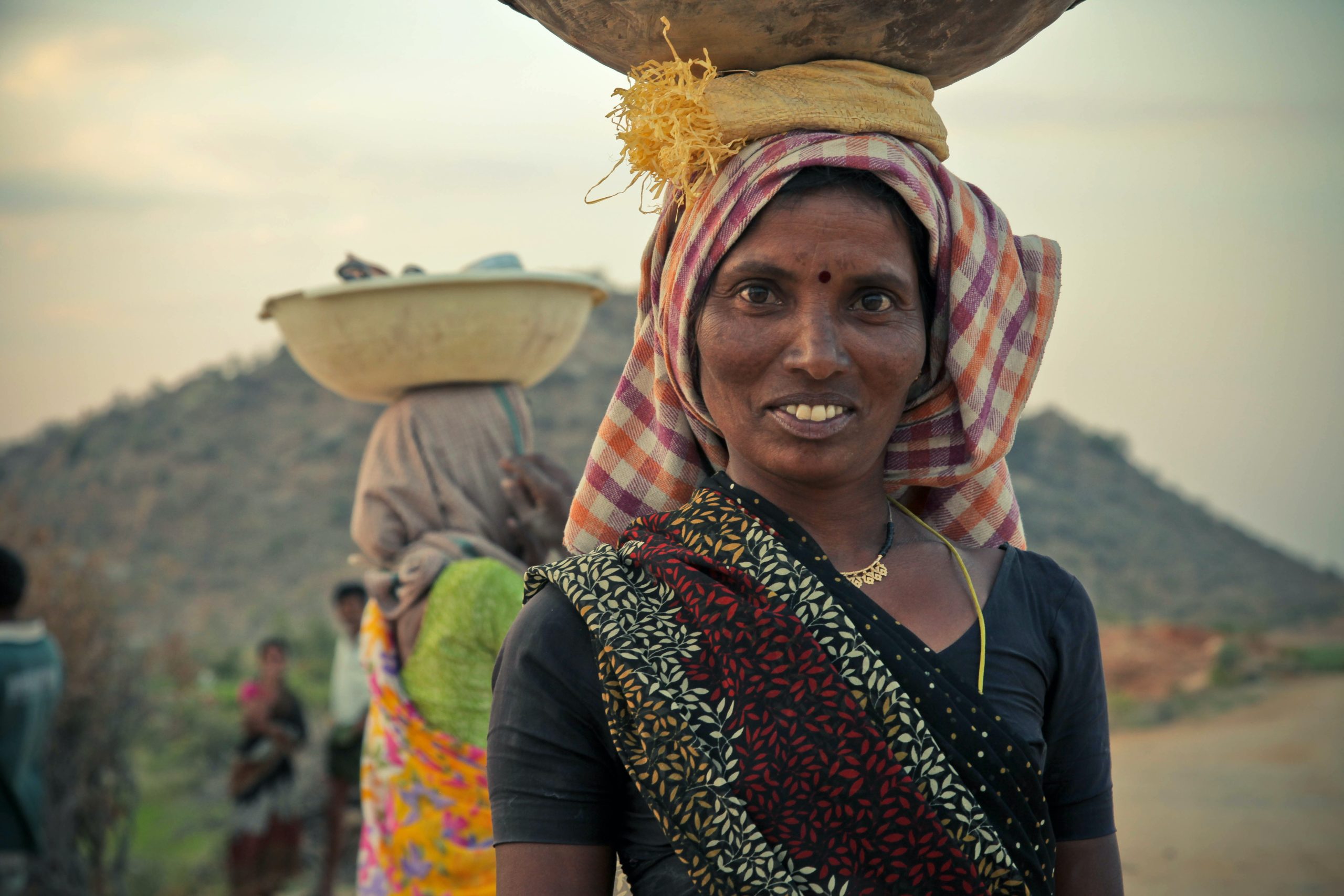 While there are many different scenarios, examples, and types of culture shock, they all share the same root cause. It comes from a period of adjustment when someone leaves their familiar surroundings to go to a novel environment. The starker the differences between the two places, the more drastic the culture shock. Some examples of culture shock scenarios could be:

– Traveling from a western country to somewhere very culturally different

– Transitioning from a poor area to a wealthy neighborhood

Each situation is unique and causes a unique reaction. Often, the feeling is not immediate, nor is it caused by a singular event. It gradually builds over several incidents, culminating in intense feelings which can involve anxiety, stress, and panic. However, we’ll see how after these feelings, there comes something better. 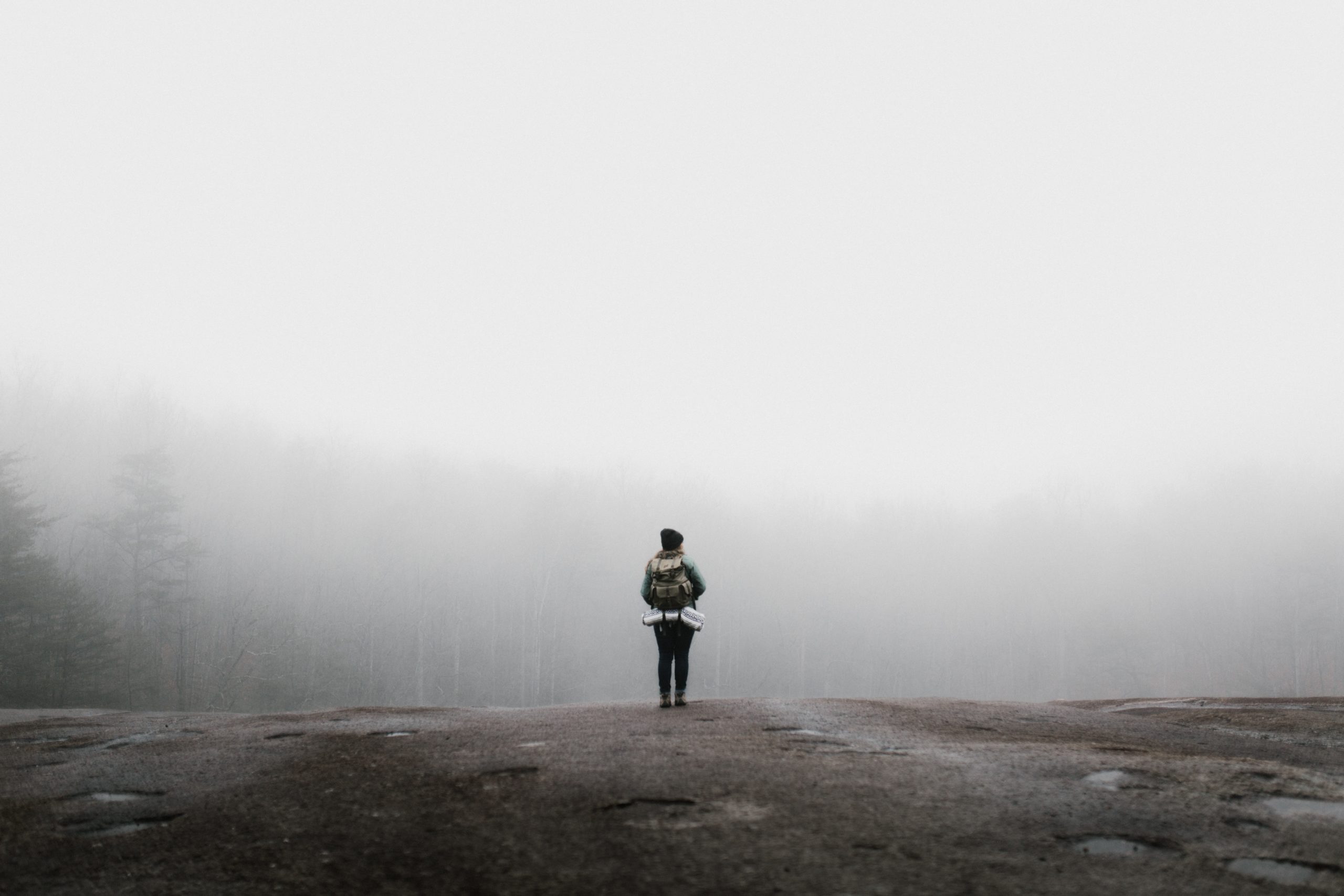 Culture shock is caused by many things, all of which we can classify into three categories: social interaction, physical environment, and differences in attitudes and expectations.

These are the strange, new ways you are expected to communicate with others. Few of these ‘rules’ are explicitly taught. Instead, they are implied and subtle, making them difficult to learn.

– How you greet people

Your physical space has a strong effect on your body and mind. These are the differences in infrastructure, urban areas, and even the climate and temperature.

– Level of noise. For example, moving from countryside quiet to the constant aural barrage of city noise.

– The cleanliness of the indoor and outdoor spaces

– Differences in climate. A sharp change in altitude or temperature can be very jarring to the body, making it difficult to adjust.

Differences in attitudes or expectations

Culture is heavily defined by the views and perspectives of the collective. These can be very different from those that you’re used to.

– Clothing standards. For example, expectations for how women should dress in a Muslim country

– General values held on relationships, gender, race, and religion. For example, moving from a diverse city to a mono-religious rural community.

Also read: In the fairytale land of Cappadocia, you can sleep in a (boutique) cave hotel. Yes, really

WHAT ARE THE 5 STAGES OF CULTURE SHOCK? 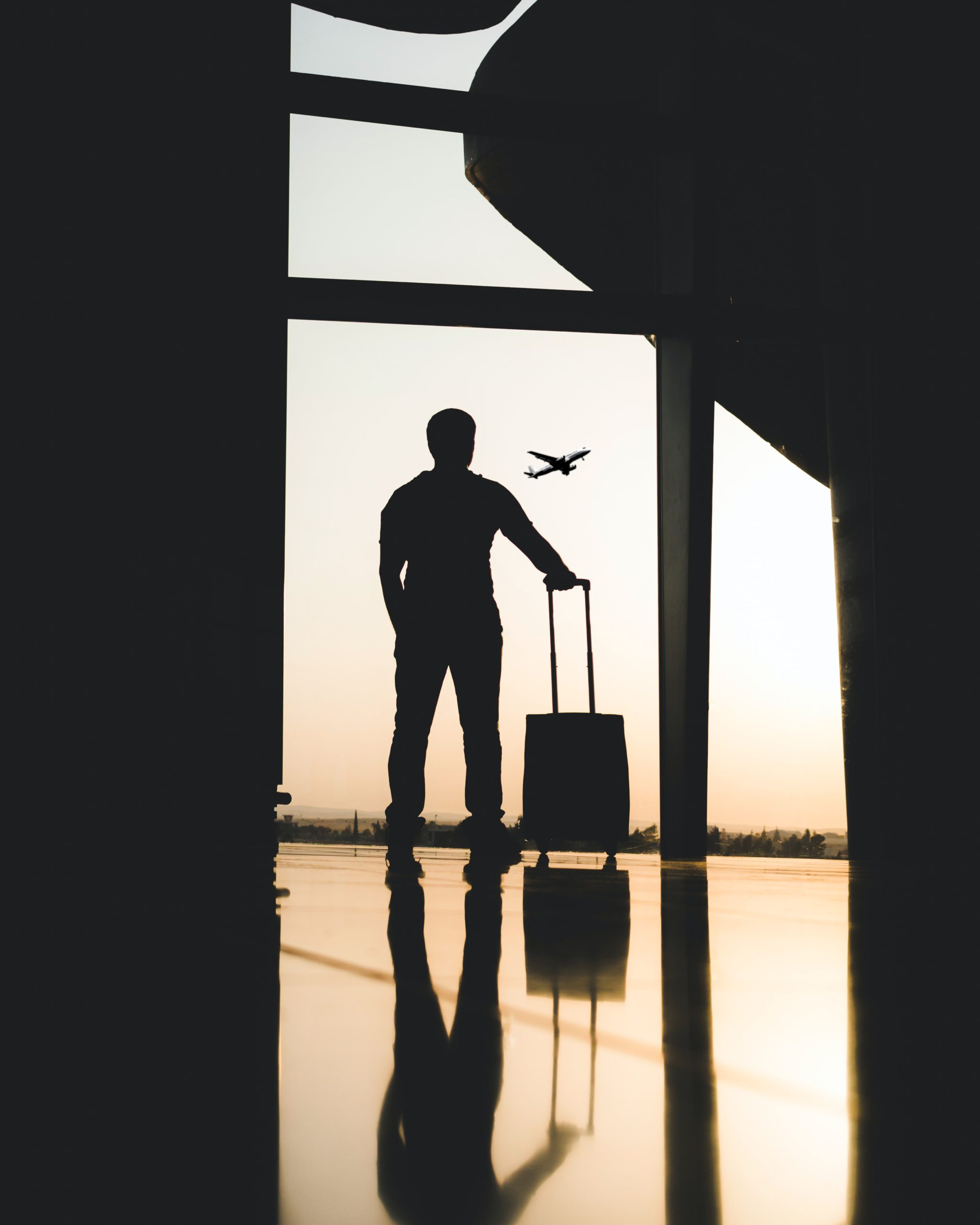 Culture shock is not acute. Instead, it gradually looms over time, passing through several stages. These are the honeymoon stage, negotiation stage, adjustment stage, adaptation stage, and if returning home, the re-entry stage.

Through these stages, we’ll see that though there are difficult emotions and discomfort, culture shock turns out to ultimately be a really good thing.

Ahh, the honeymoon period. Nothing but positive feelings to start with, you’ll view everything through the rose-tinted glasses of a person fresh on their new adventure. Every person is interesting, every new delicacy fascinating, and even things that annoyed you back home are charming, like slow or late services – just another quaint example of the culture’s relaxed, carefree lifestyle.

For some, especially if traveling for a short time, this is the whole experience. By the time you would’ve moved to the next stage, you’re already back home.

If your stay is a bit longer, you may then move to the dreaded negotiation stage. This is often called the ‘frustration stage’, as you slowly get irritated from not being able to understand your surroundings. All previously mentioned causes: the confusing social signals, differences in attitudes, and physical environment start to weigh on you. You can’t orient yourself properly, misunderstand everything and feel like a constant outsider. You may start to overreact to small inconveniences with anger or panic. Often, this is when people get homesick, dissatisfied with the new culture, and miss the familiarity and ease of home comforts.

Here, you start to relax. Things are still confusing, but you’ve started accepting the differences that caused you frustration and have found ways around them. The positives become prevalent again. You’re building a tentative, yet budding relationship with your new surroundings. You’re finding ways to adapt.

Also known as the ‘bicultural stage’. This is where you reap the rewards of culture shock. After a certain amount of time, you fully accept the new culture as your own and start to feel like you belong. Of course, you’re not a local but you’ve gained a deeper understanding, and therefore appreciation, of the new culture. You’ve found new friends, are doing activities you enjoy, and have new favorite hangouts. You are now a more well-rounded person than you were before you came. You understand how two different cultures operate, you see the positives and negatives of both, and you have broadened your mind to understand the world better. You’ve tested yourself in the fire of discomfort, and come out victorious on the other side.

Often called ‘reverse culture shock’, this is when you finally return home. After becoming accustomed to a new culture, and familiar with a new lifestyle, the return home can be a culture shock in and of itself. You suddenly find yourself back in your previous culture and find it hard to adapt once again. Much like your journey abroad, you may have to go through the stages of culture shock once again! Though, unfortunately, you’ll may miss out on stage 1…

Previous
Craving a more authentic, meaningful travel experience? Go guided
Next
How to live out your ‘Sound of Music’ dreams in this Vermont town

Insight Vacations
August 23, 2022
Previous
Craving a more authentic, meaningful travel experience? Go guided
Next
How to live out your ‘Sound of Music’ dreams in this Vermont town