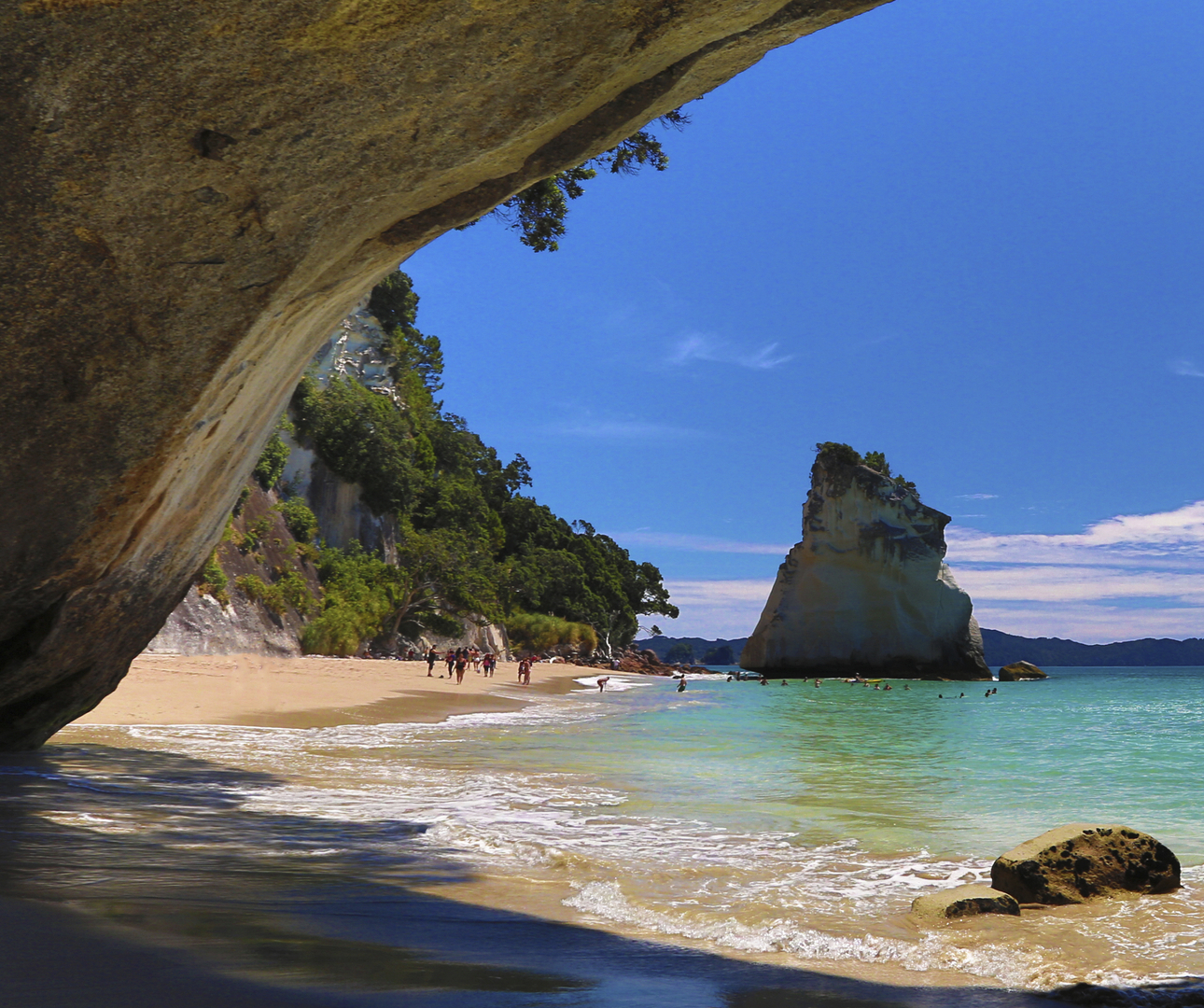 With its unbelievable natural beauty and otherworldly landscapes, it’s little wonder that New Zealand is one of the most popular filming locations on the planet. From The Hobbit to The Chronicles of Narnia, from King Kong to Pete’s Dragon, directors have found the scenery so cinematically appealing they’ve simply had to capture it on camera. However, no matter how beautiful New Zealand may look on the big screen, nothing can quite compare to a real life, up-close experience of this incredible county. Relive some of the greatest moments in movie history at these six must-see filming locations in New Zealand. 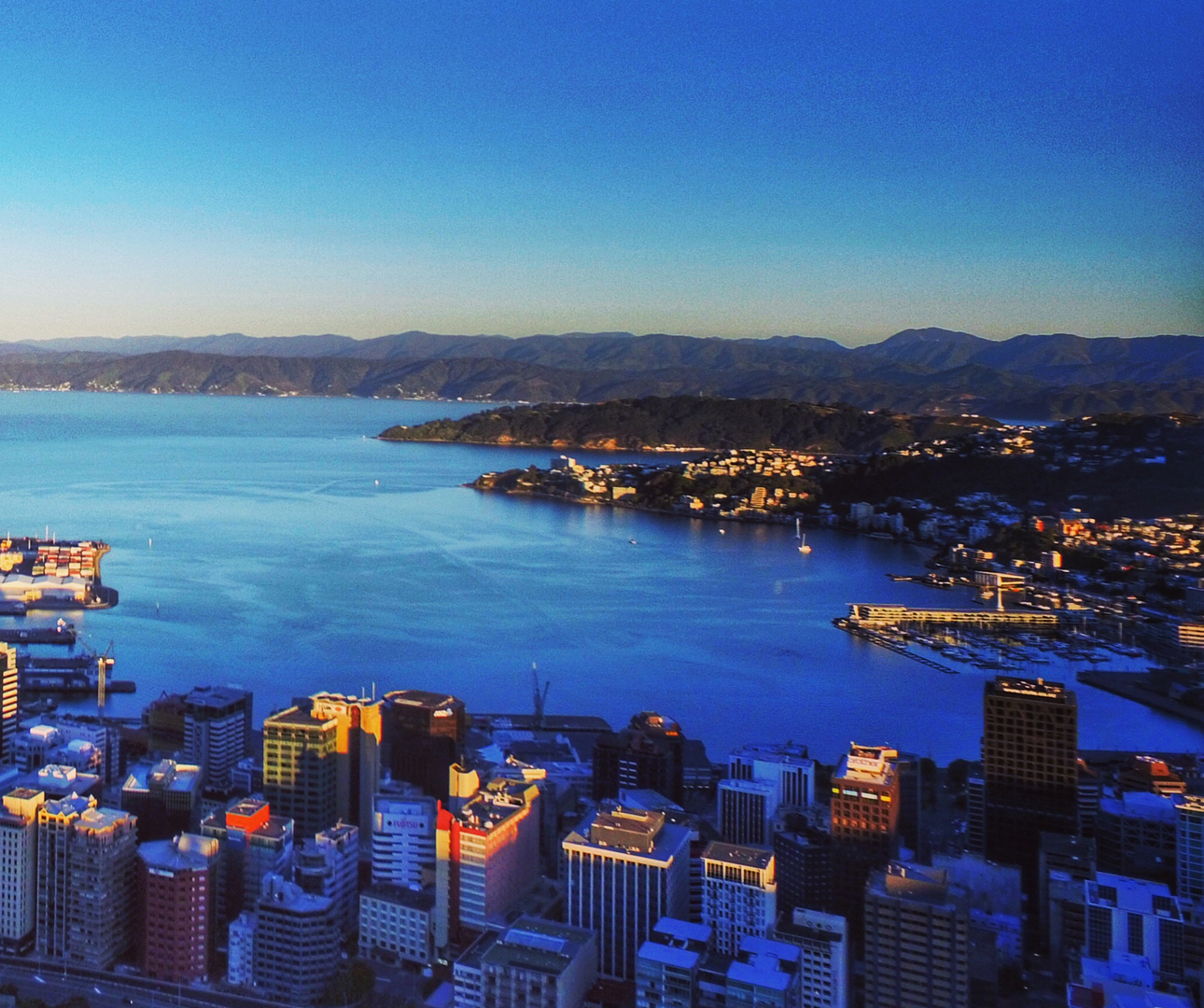 The nerve center of New Zealand, Wellington sits at the heart of its movie industry, which is perhaps how it earned the nickname ‘Wellywood’. One of its districts just across the harbor, Hutt Valley, was recreated as a depression-era version of New York City, complete with Broadway, Times Square, Macy’s and vintage cars, as well as extras in their best oxfords and homburgs for the massive remake of King Kong. But perhaps more importantly, it’s also home to Peter Jackson’s Stone Street studio – which has helped make the likes of Avatar and The Legend of Zorro – as well as Weta Workshop, where the special effects and creatures for The Lord of the Rings were brought to life. 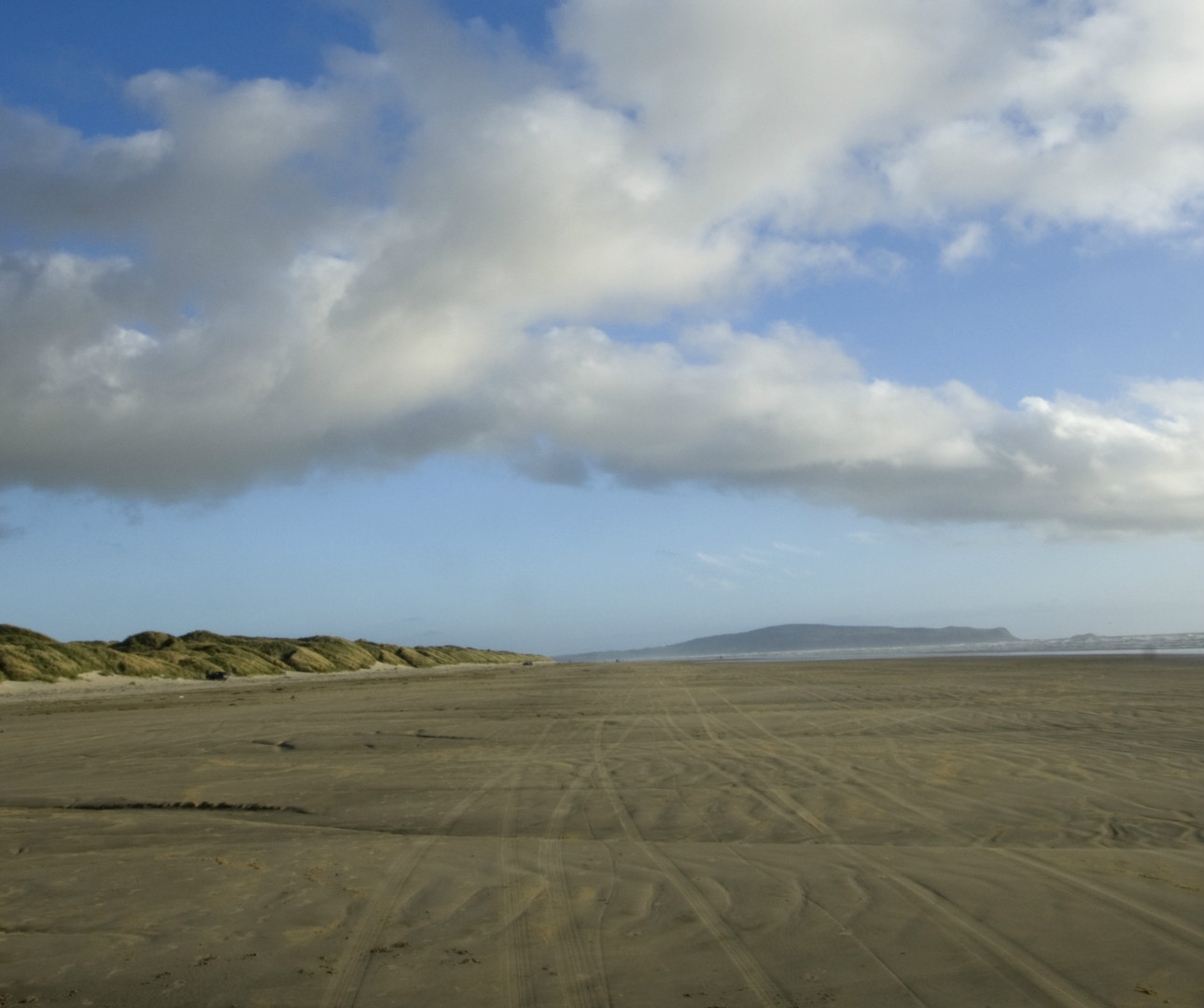 Locals starred alongside celebrated Hollywood actor Anthony Hopkins when they were called upon as extras for the racing scenes of The World’s Fastest Indian. Several parts of the set, based on Crescent Street, required specific 1960s models of phone booths, parking meters and other street furniture fitted to make the set look genuine, so if you’re a big fan of the movie (and many locals are, because Burt Munro, Hopkins’ character, was a local hero), try to find some of the movie’s props. Rumor has it they can still be seen and purchased in hardware stores nearby. 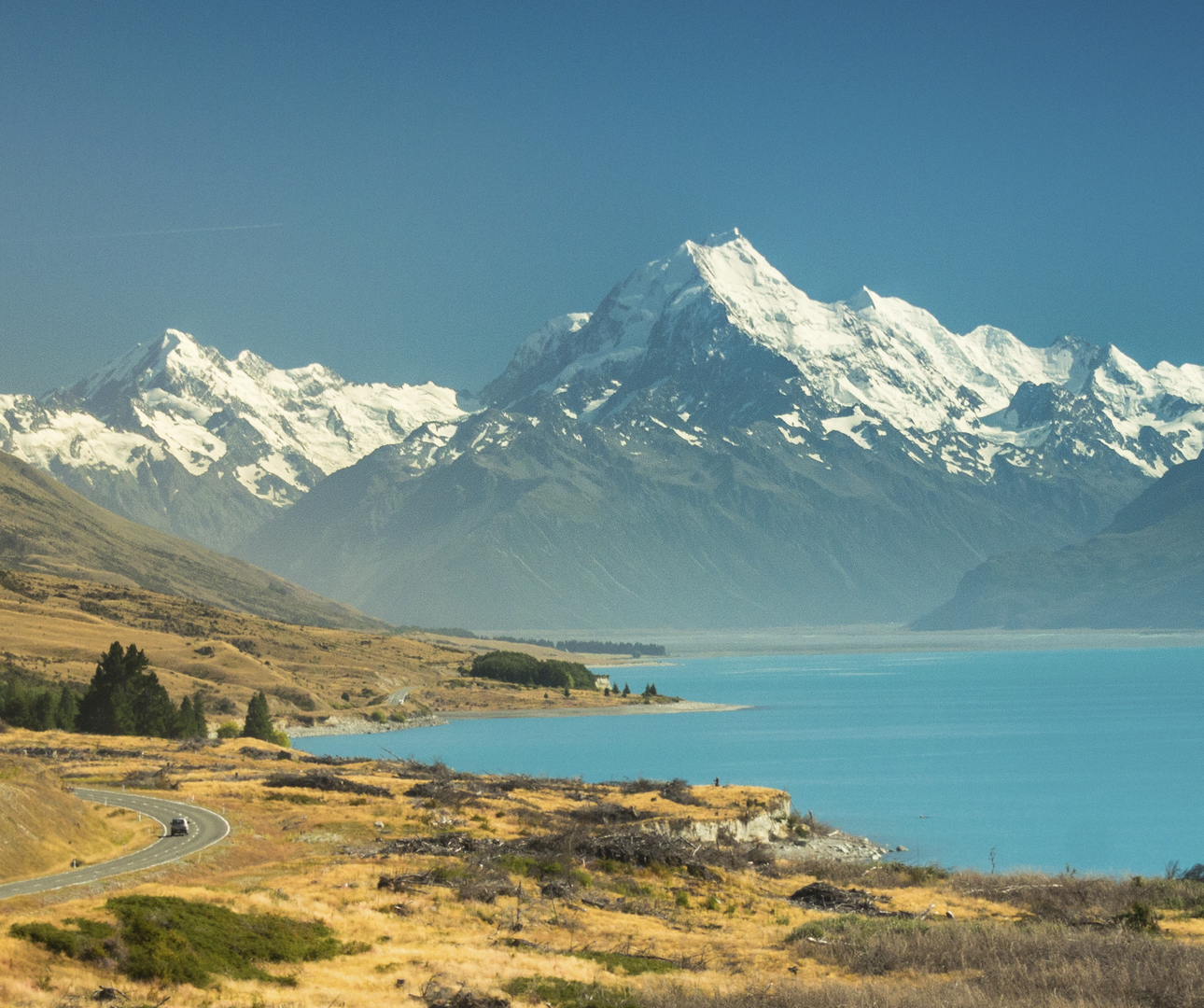 The high-adrenaline thriller Vertical Limit was centered on Mt Cook, the tallest mountain in New Zealand. While in real life the peaks once served Sir Edmund Hillary as a practice ground in preparation for his Everest climb, in the movie an entire team is swamped by a storm, making the whole place look like deadly terrain. Indeed, visitors often find it hard to draw their eyes away from the sheer magnificence of the vistas of the Aoraki Mount Cook National Park. Skyscraping peaks, permanent snowfields, star-studded skies and shuddering glaciers give the place an almost lunar feel. 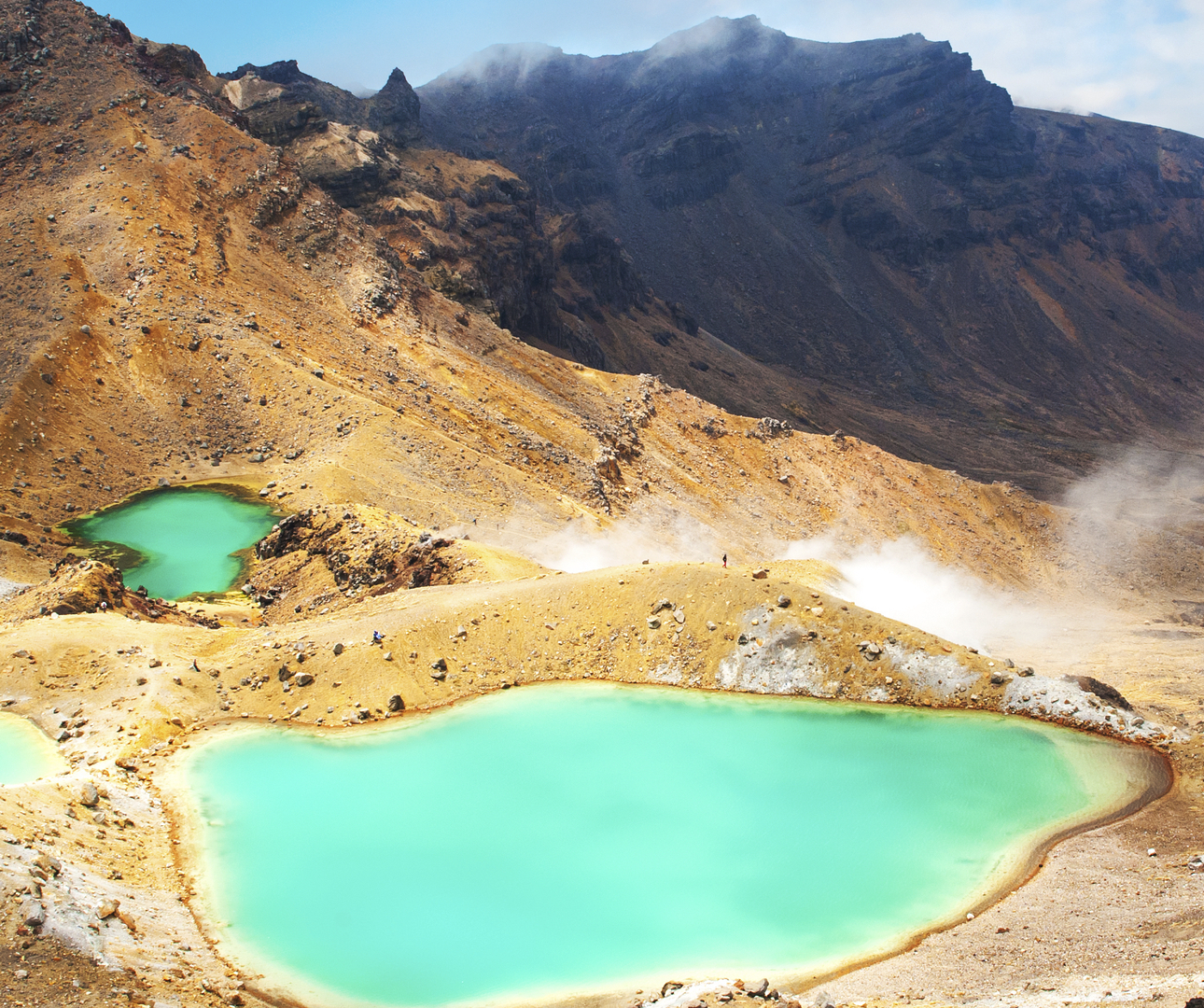 Tongariro National Park, Several Scenes in Lord of the Rings and The Hobbit

Home to Mount Doom and Mordor in The Lord of the Rings, it may come as a surprise to movie fans to learn that such a bleak landscape actually contains world-class trout fishing on the vast mirror-like waters of Lake Taupo. However, the hills and peaks quickly turn into barren and eerie ash trails as the land winds over to Rangipo Desert, where pumice, grit, scoria and pulverized rock all come together to form an austere and uncompromising beauty – the perfect backdrop for rampaging orcs. Back in the center of the park, visitors may recognize Mt Ruapehu’s labyrinthine caves, cliffs and ravines from scenes of Sam and Frodo’s lost wanderings in Emyn Muil. 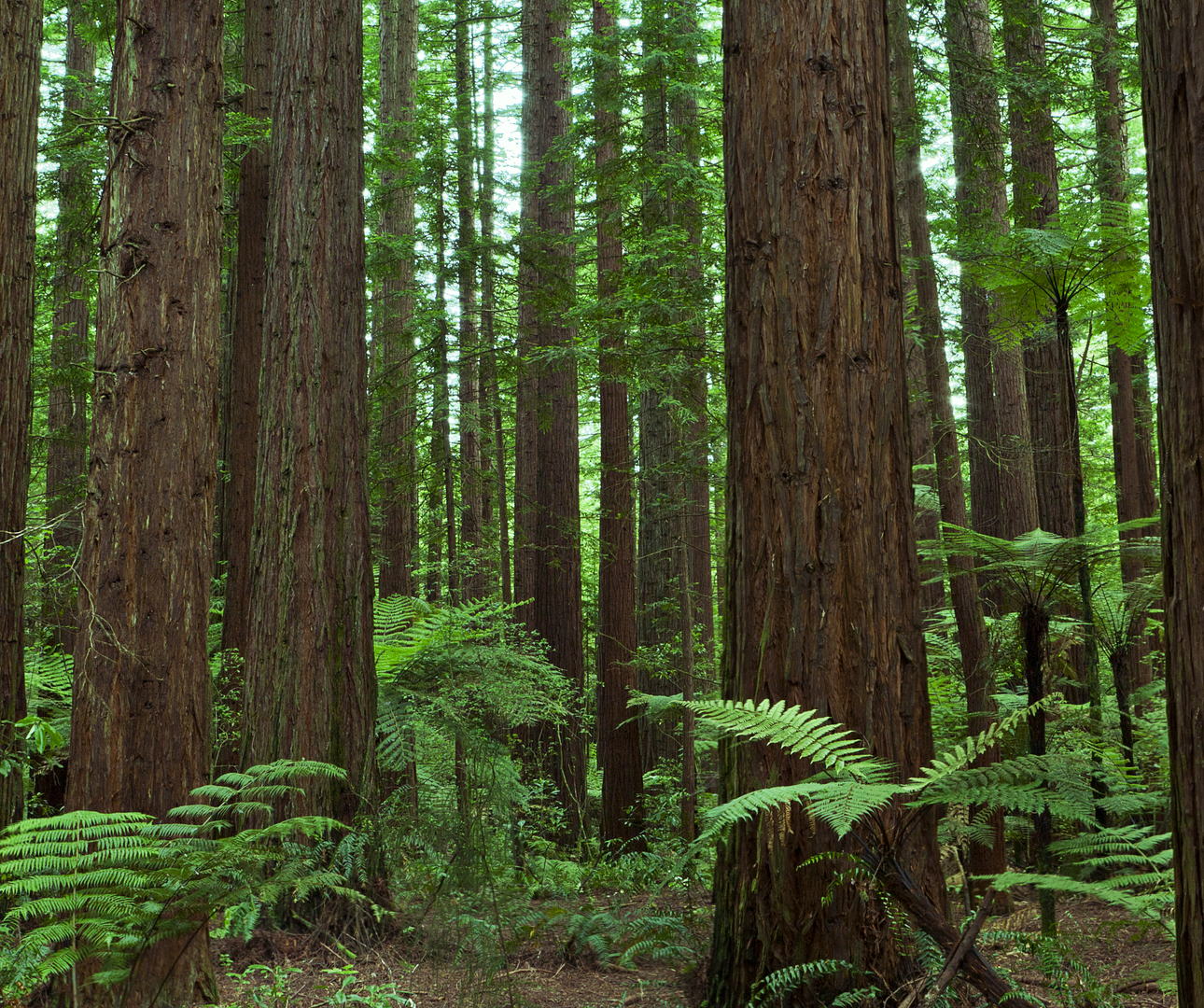 Rotorua’s towering redwood forest made it the perfect double for America in Disney’s Pete’s Dragon. Famous in New Zealand for its bubbling mud pools, shooting geysers (some erupt several times a day) and lush native forest, many indigenous Maori communities live here, leading traditional wood carving, crafts and weaving schools. If visitors want a dragon’s eye view, they can embark upon a tree-walk that takes the brave over 12 meters above ground for some stunning views of the surrounding landscapes.

Cathedral Cove, Cair Paravel Ruins in The Chronicles of Narnia

Located to the east of Auckland, across the Hauraki Gulf, Cathedral Cove doubles as one of Narnia’s most important destinations, Cair Paravel. This is the castle from which the main characters – Peter, Susan, Edmund and Lucy – are supposed to rule. Its charming coves, white sand beaches and densely forested hills ensure it hardly requires a great leap of the imagination to see it as the capital of a whole new world. Back down on earth, seafood is the specialty of the area, so try to get your hands on some fleshy oysters, buttery mussels or scallops with hot, salty samphire while you’re there.

See your favorite filming locations in the flesh by booking a spot on the Insight Vacations The Long White Cloud journey.

Insight Vacations
November 21, 2016
Previous
Where to Visit in March
Next
Insights from Frequent Traveler Lesley Spence
You might also like