A fortunate accident: How the British discovered Port wine

A fortunate accident: How the British discovered Port wine

Our favorite Portuguese export (aside from pastéís de nata) has a surprising backstory. Did you know we have the British to thank for Port wine? Read on to discover the fascinating story behind the world’s favorite fortified concoction. We’ll cover Vinho do Porto’s accidental discovery, as well as the enterprising Brits, like George Sandeman, who pioneered its production and turned Port into a global phenomenon. Lastly, we’ll see how when you travel to Portugal on one of our tours, you’ll get inside access to The Sandeman cellars, where the magic happens for one of Port’s most established brands.

Read more: 10 must-have traditional Portuguese foods to try on your next trip

HOW THE BRITISH DISCOVERED PORT WINE 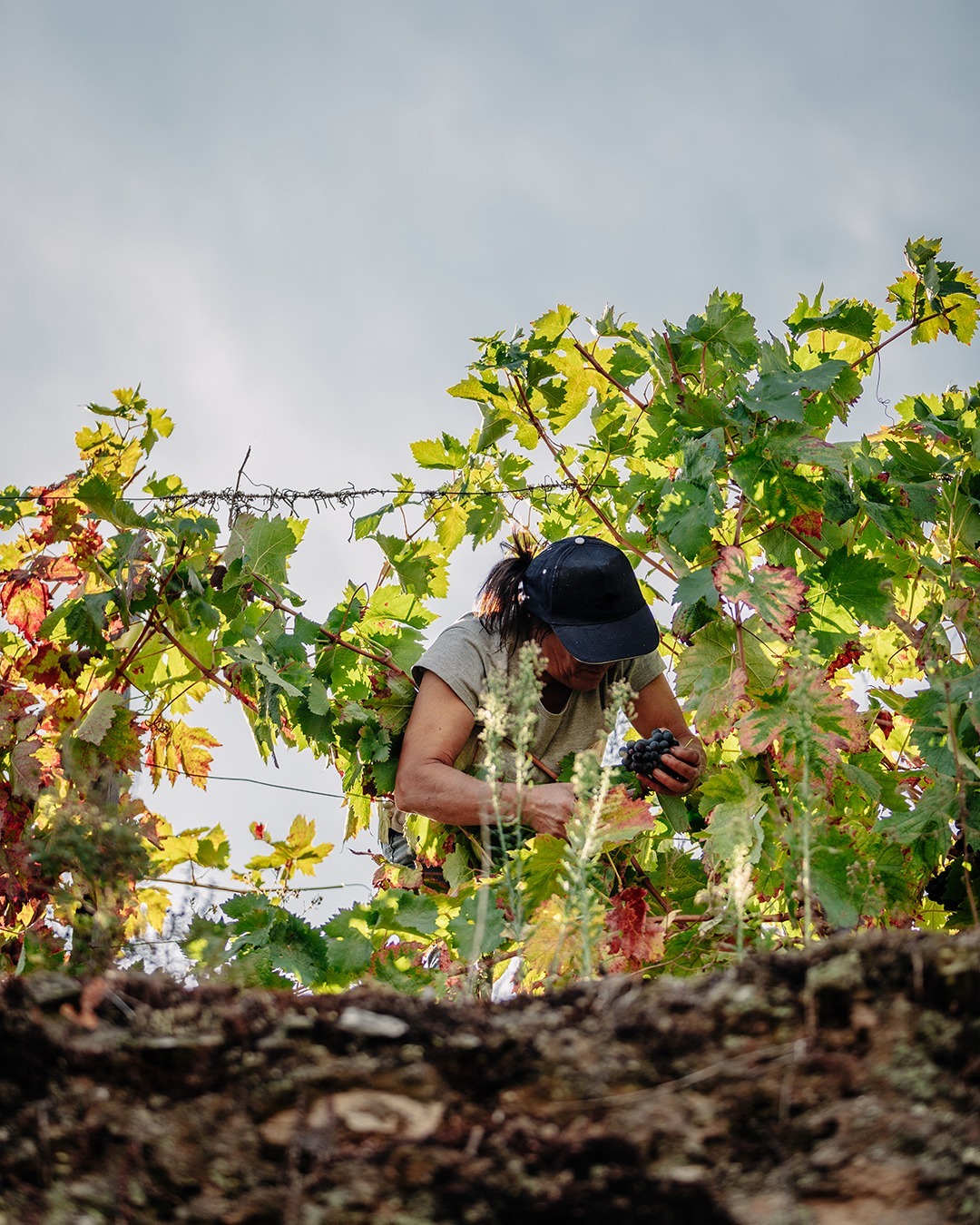 While Britain’s populace always had a thirst for wine, their homeland was, unsurprisingly, never known for its viticulture. Britain relied on importation, primarily from France. This worked well until maritime wars with France cut off Britain’s main supplier. Left with an unsatiated army of oenophiles, Britain looked elsewhere.

Enterprising brits had already been exploring Portugal, finding new wines across its different regions, and exporting them back home. These exports primarily consisted of the wines of the far north ‘Minho’ region. These were acidic, low-alcohol, and were not a hit with the new swathes of customers created by the embargo. Branded ‘Red Portugal’, these wines were banished to crews of sailors and the lower-class taverns of London. The Brits journeyed further south, in search of something better to fill the French gap. 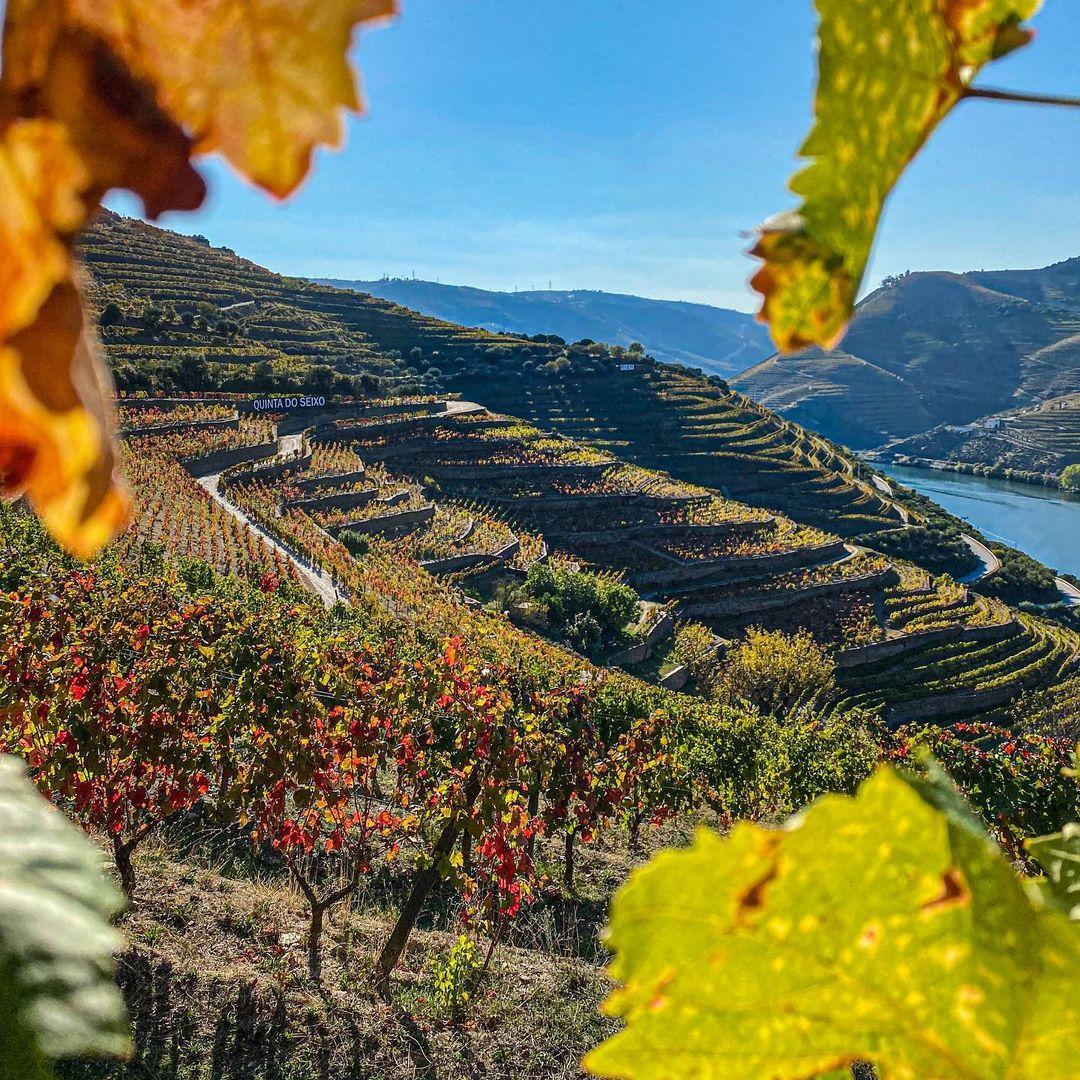 They came across the inland wines of the Duoro – robust, full bodied, and more suitable for the British palate. They had found the perfect wine for their new market. However, a problem arose: these wines took far longer to transport, and preservation became an issue. Here is where a little, innocuous decision led to the Port we know today.

The British fortified the wine with grape brandy to help preserve its quality during its journey. They transported the wine down the Duoro River to avoid the wild mountainous land terrain, taking it through to the city of Oporto. Thus, the name ‘vinho do porto’, or in English, Port wine.

Though they added brandy for preservation, let us not confuse this act with the process used today. For modern Port, producers use brandy during fermentation, rather than after completion, to sweeten and strengthen the wine. Therefore, the Port we know today is somewhat different from the original wine fortified 200-odd years ago.

However, it is safe to say that one led to another. Development, production and transportation were all pioneered by the British, who led the way over the next few centuries. Hence, why many Ports have British names such as Taylor, Croft, and Graham.

Read more: 10 facts you should know about Port

THE WORK OF GEORGE SANDEMAN 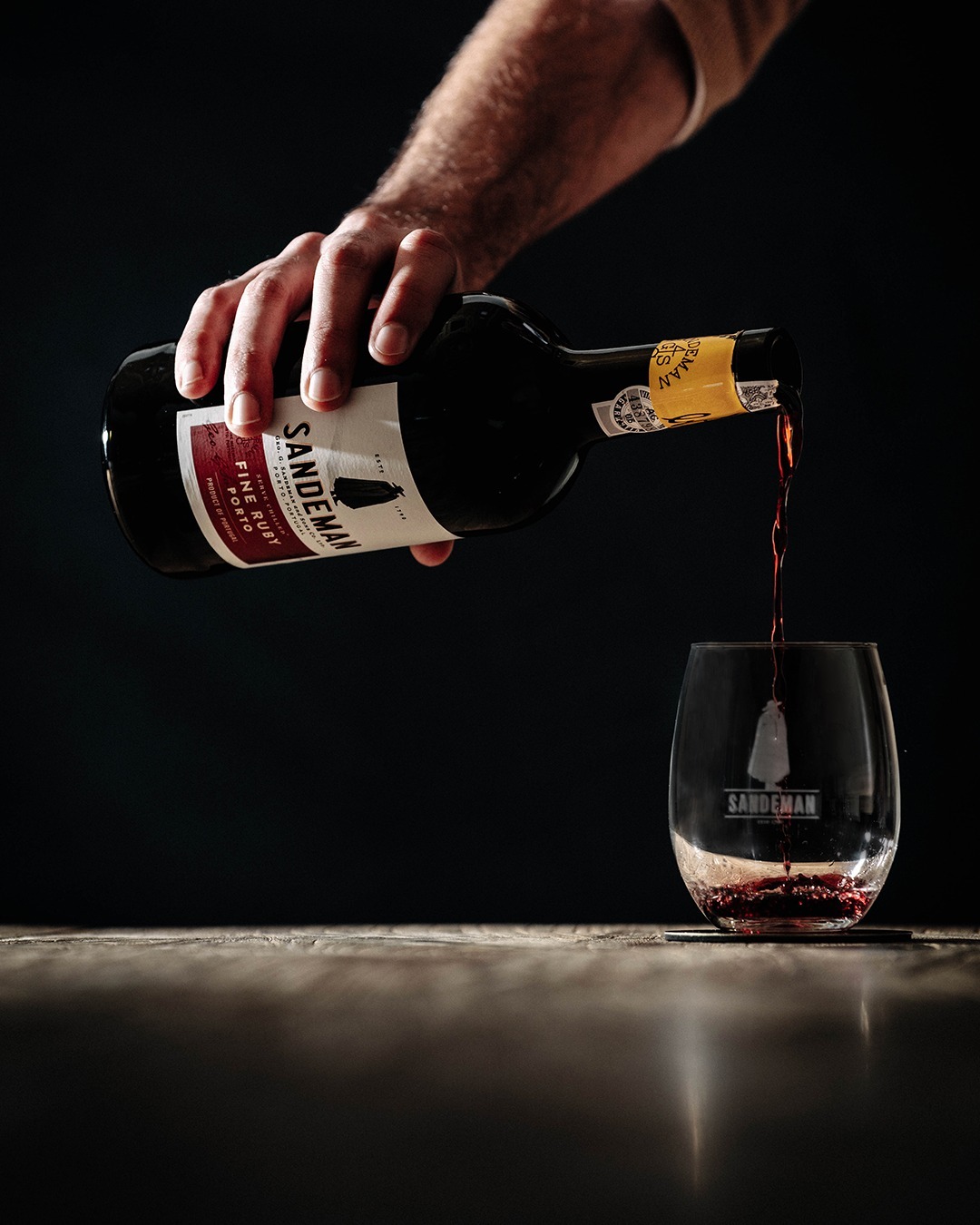 One of these Brits who pioneered the development of Port was George Sandeman. From 1790, Sandeman started building what would become one of the world’s biggest Port and Sherry businesses.

Sandeman was a first in many regards. He was the first to properly ‘brand’ a cask, at a time when ‘brand names’ were barely a known concept. We use ‘brand’ in a literal sense – he used a hot iron to brand his unmarked barrels with the signature of GSC – George Sandeman & Co. This was one of the first examples of a company signifying their quality and building a reputation based around their ‘brand’.

In 1876, the ‘Trade Marks Registration Act’ brought the idea of the ‘Trademark’ into legality and into the cultural zeitgeist. Just one year following, Sandeman registered their signature as a trademark, and became one of the oldest registered trademarks still used today. 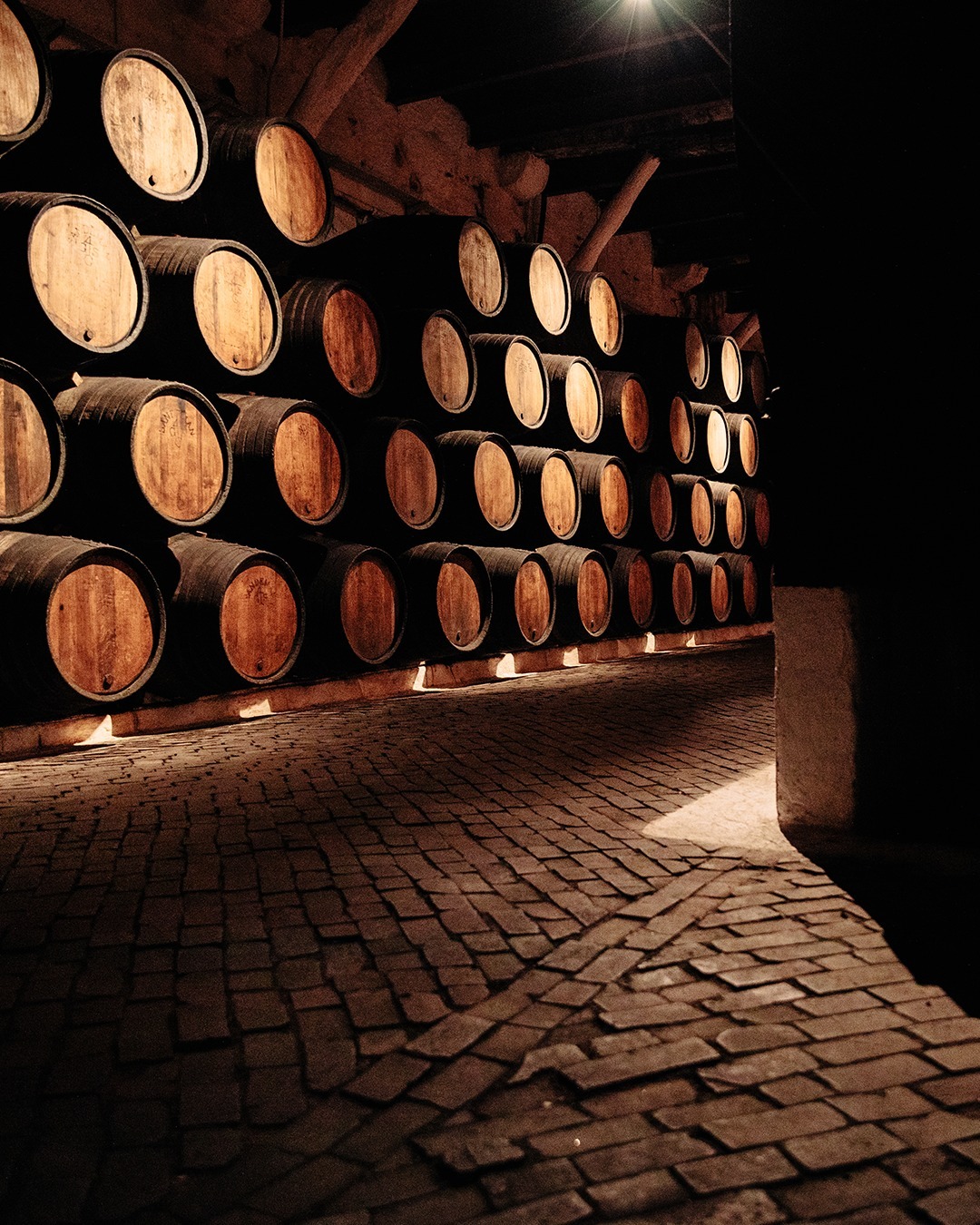 Sandeman purchased a building on the Duoro riverfront across from Porto: prime real estate for the Port industry. For the last 200 years, The Sandeman Cellars have been aging and perfecting the world’s very best Port wine.

In its subterranean halls, one can find more than 2,000 casks of Sandeman Port aging patiently. It is in these hallowed cellars where guests on the Country Roads of Portugal tour will be able to taste the very best of Port wine, learn about the drink’s fascinating history, and explore the esteemed estate. As well as all of this, guests will explore Portugal’s fascinating regions, historical cities, beautiful landscapes, and sumptuous gastronomy. Yet the top highlight must be the opportunity to come up close and personal with one of the oldest and most established Port brands in the world.

Read more: All the ways you’ll experience the Insight difference when you travel to Portugal

Created in partnership with Visit Portugal

Previous
Why you should visit Switzerland in the off season, by this Travel Director
Next
These are the best countries for vegetarian dining in Europe

Insight Vacations
September 30, 2022
Previous
Why you should visit Switzerland in the off season, by this Travel Director
Next
These are the best countries for vegetarian dining in Europe